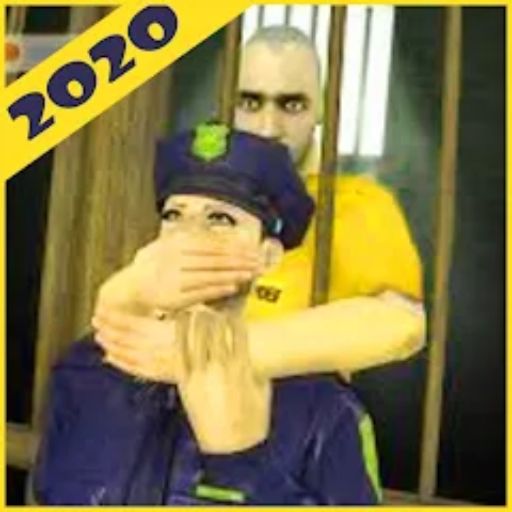 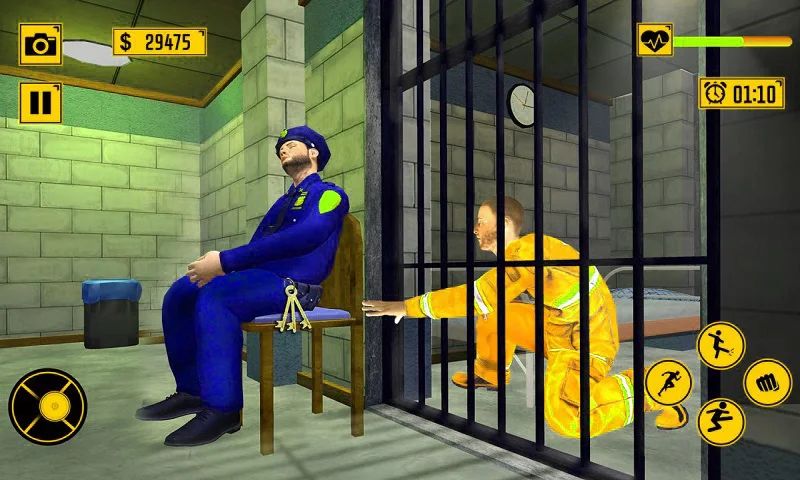 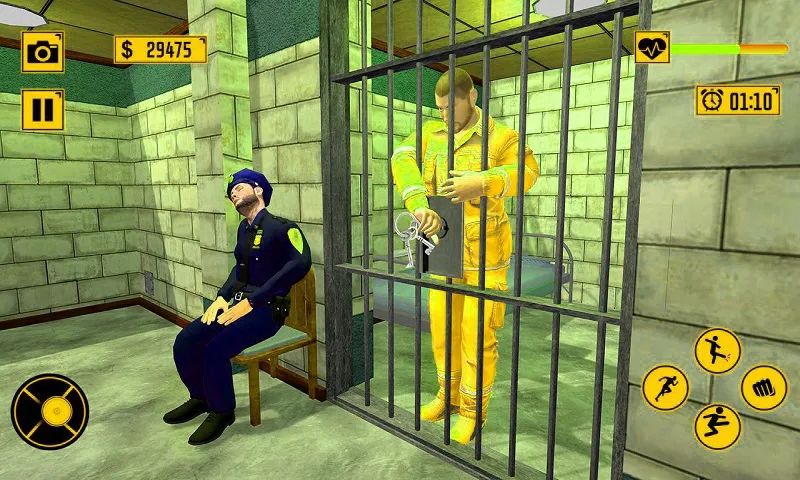 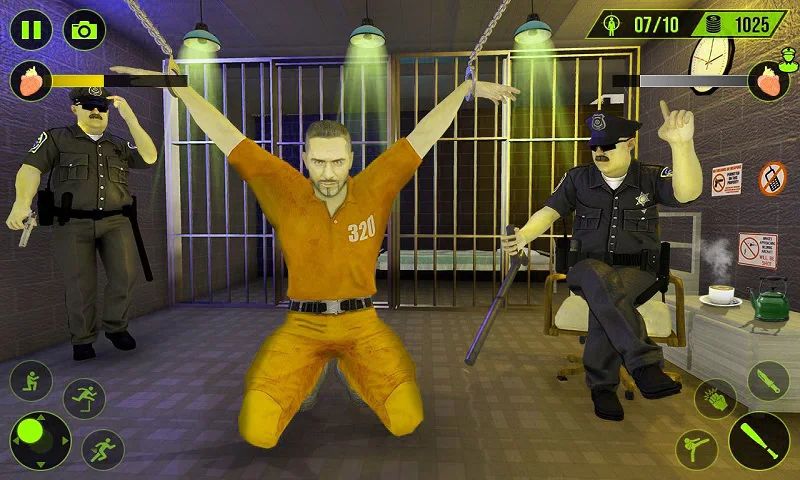 Prison Grand Escape Action Games
In Prison Grand Escape | Build Path For Freedom you are send to death cell of jail the only option for survival of life is to break out jail with or without the help of fellow prisoners, fight with your enemy criminal gangsters in the prison to get life and respect. There are several stages you must complete during this survival 3d escape game. Fighting with danger security and do not make tiny mistake otherwise your all efforts are in vain and your escape plane fail badly.

Prison Grand Escape | Build Path For Freedom
In Prison Jail Escape Game you have got also yet another choice to escape Jail that's dig a tunnel underneath the prison building with the assistance of fellow prisoners. In escape survival games there are the majority corners of the prison includes a very high security, keep from all security cameras and therefore the security officers on duty. bear in mind of enemy prisoners group; be kind and courageous as you're real hero with highly defensive prison breakout mission of escape games.

New Prison Escape: Fighting Games 2021
Prison leads an adventurous challenge of prison Grand escape open world survival action games on your back. You have got perform a legend role during this Prison Grand Escape | Build Path For Freedom, all escape game operation should be secret to deceive all the prison games official security officers for your survival.

Are you looking for thriller and action-packed challenges? If yes, then look no further!!!

Game controls are very simple. You’ll move around by using the choice on the left-hand side of the screen, and a joystick furthermore. As simple as ABC!!!

The Prison Grand Escape | Build Path For Freedom game will keep you on the edge all the way through!!