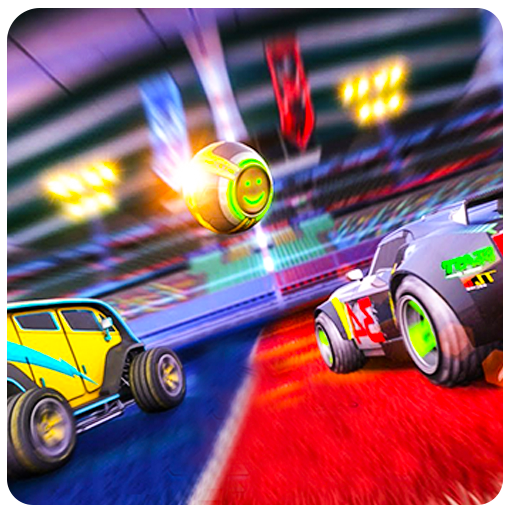 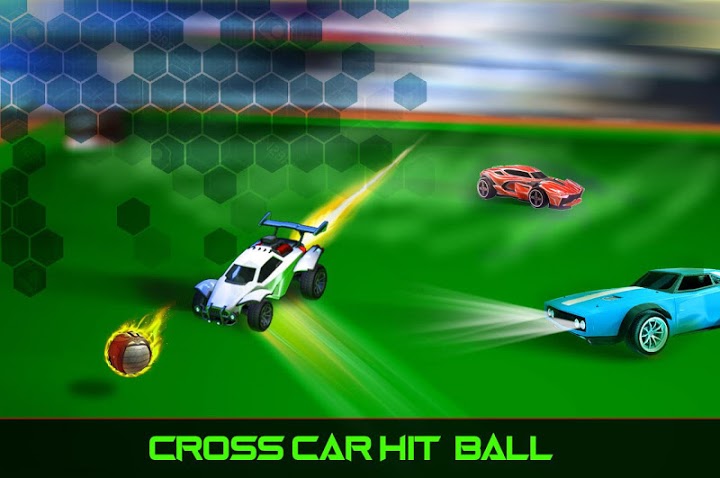 Play new pool car fun game, drive car on pool table covered with a green grass having pockets at each of the four corners. A new concept of racing on the pool table with the realistic cars in this billiard pools cars game. In this modern concept of pool car games, the player has a control of the vehicle which is cue ball of billiard games and he has to pot pool cars instead of balls in snooker game. You have all in this pool car game like car destruction, car crash and crazy car stunts with fully changed and modified context.

Whirlpool Cars: Car crash, car Stunt is an android game that has some pretty great controls and is also one that has clearly-defined game modes that are simple and easy to get to grips. If you want a great all-rounder that’s realistic, doesn’t take too much of your time and lets you play the way you want to play, is the choice for you. Demolition derby mode also added to make it more fun exciting, and adventurous. In this mode you have to destroy cars by hitting them with your car. Fasten your seat belt, hold your steering tightly and hit your opponents’ car as hard as you can to crash them into pieces. So get ready for real war with your car in challenging pool table demolition derby game. Extreme super stunt car driving simulator with demolish derby cars. There are extreme car stunts in this driving simulator game where you have to drive the car and as well as destroy others cars.
In this game you will experience different snooker game in which you have to play with cars. Cars will hit each other and the one who hit other car and drop it in the hole will win the game. We changed the trend for playing snooker with a car except with a stick. Now you will play on the snooker table with a sports car and drive like you are in the car on the snooker table and hit the other cars by your car.

New concept of racing on whirlpool with the realistic chance and opportunity of a long list of pool table car stunts in pool table racing game. Be a part of this snooker pool and get the chance of becoming a true legend of pool car racing. You have a peculiar chance and different opportunity just like the car stunts of impossible tracks where you are in the control of your various cars driving simulator.

A large pool table with an arrangement of cars on it with the player of muscle car games is present. Your mission is to pot all the cars in the table in specific time and act like the real car stunt lover of demolition derby games. This demolition car game is inspired by demolition derby racers. In these demolition racers there are few demolition cars fight along each other.

Download now whirlpool cars and smash the cars by playing with your friends. Don’t forget to give us feedback so that we can make improvements in future if required.