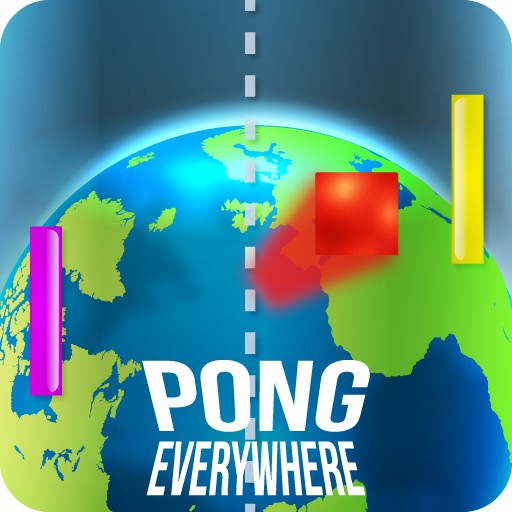 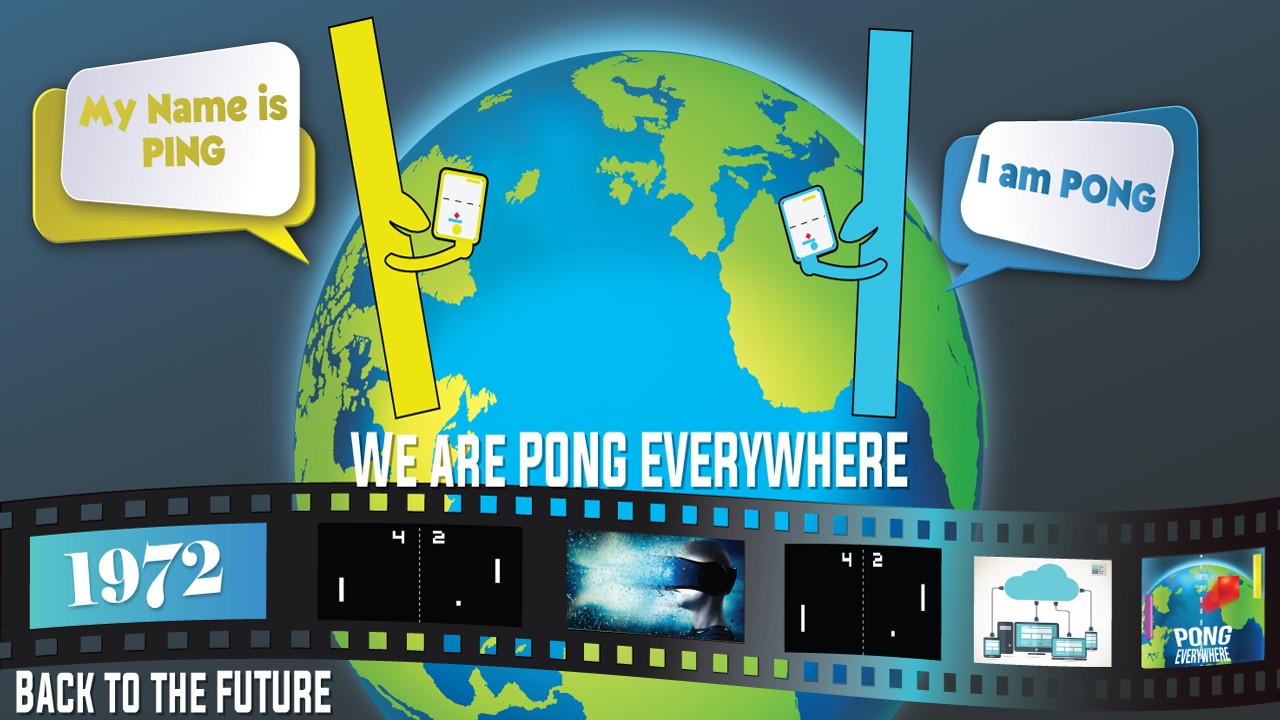 PONG EVERYWHERE is a new age pong game packed with versatility, flexibility, grand user experience, and awesome dynamics. The virtual racket game will allow its players to play unlimited on the android device, where there are several play modes. It is an addictive and entertaining pong game that both kids and adults will like to play, master, and enjoy. Download it and check its awesome speed now!
How to play the pong challenge?
Once downloaded, you will get two paddles to hit a ball. It is exactly like a ping pong table, where you can play the game with four awesome modes. These are,1-player,2 players, Wall like classic pong plays; however, PONG EVERYWHERE includes a unique feature called Photonengine, which is a reallife multiplayer mode.
Under this feature pong players can challenge each other using their respective devices. No matter wherever they are Photonengine will help pong addictive players to get united to play pong anytime they want. There are few more interesting features…download it right now and start playing its ping pong frenzy unlimited!
App’s Features:
Before you start playing this exciting addictive ball game at your fingertips, check its awesome features.
• User friendly interface,
• 2 players in the real-time multiplayer mode,
• You can change the color of the paddle or of the background,
• You can change the size of the paddle
• You can change the speed of the ball.
• You can share the game’s result in social networking sites.

Download the pong challenge PONG EVERYWHERE , and start enjoying its speed and addictive algorithm with spontaneous simplicity. Let’s play and remember the 45th birthday of PONG as well as let’s improve reflex and motor skill in an entertaining way.