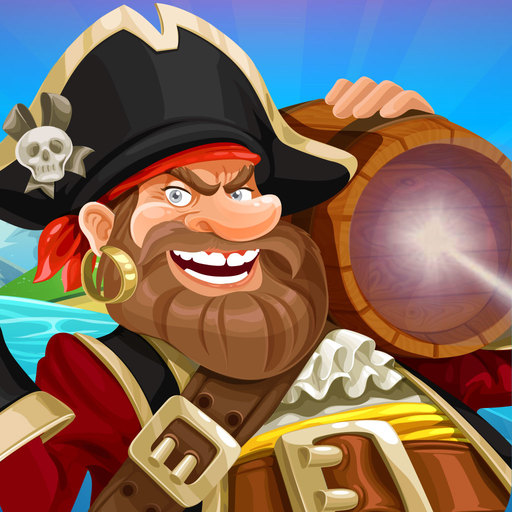 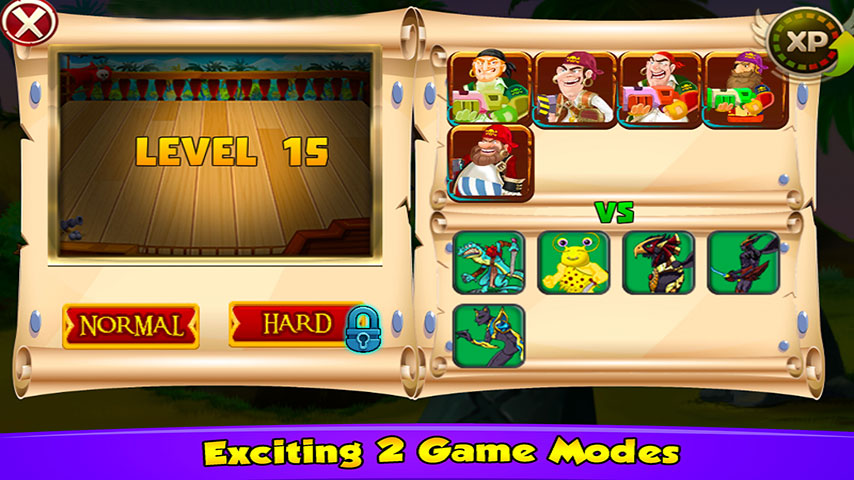 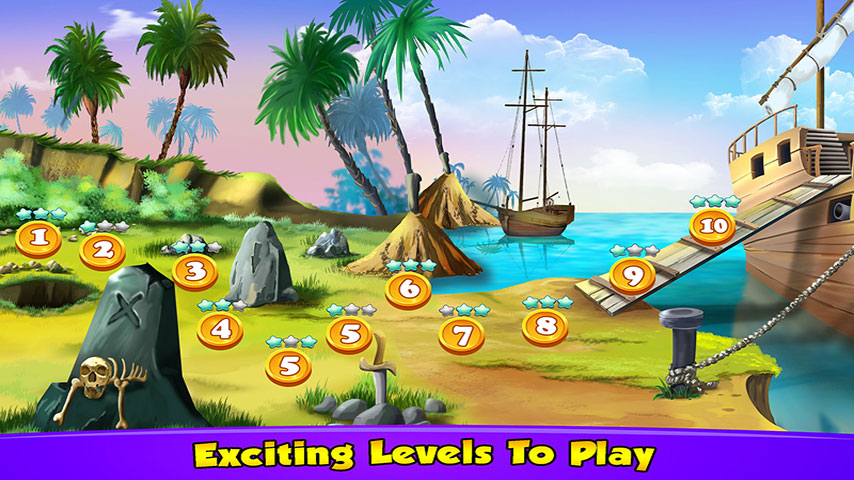 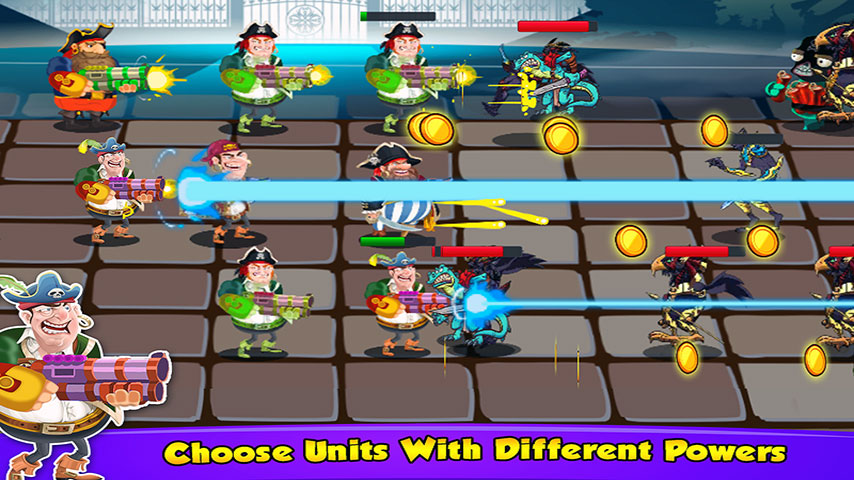 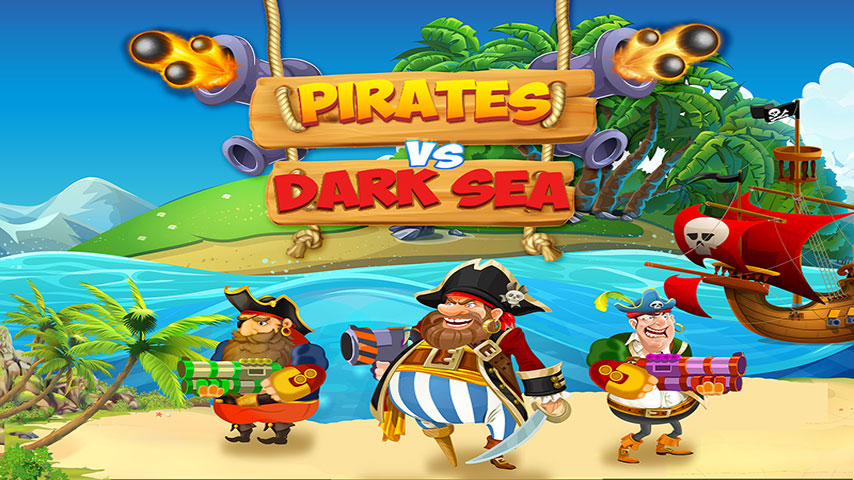 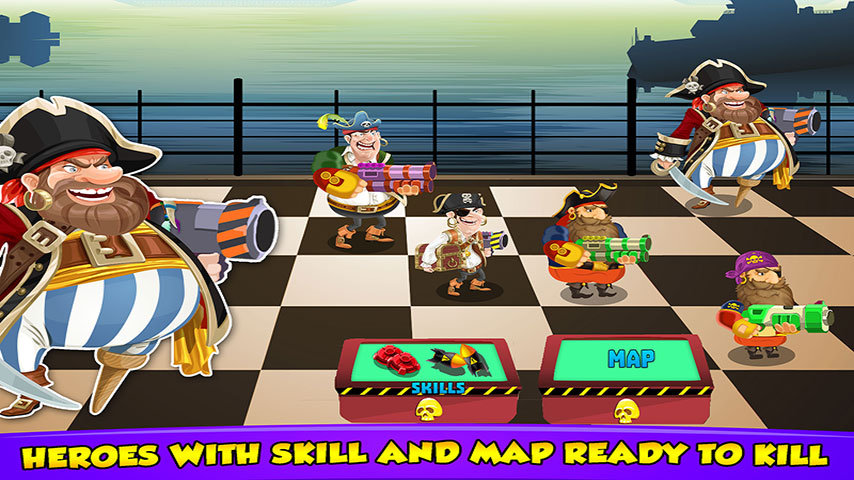 Get ready to hunting lost city mystic traders gold coins, pearls & treasure chest from dark souls sea monsters & creatures. The pirates’ legend hunter is defense with underwater black sea enemy. The deep water monsters are ready for fighting the treasures protecting. But the pirate captain of the king is wanted to capture the all treasures to dark sea kingdom. His brave force is coming in to the black sea kingdom for attack. They are most cunning and fearless battle in the world. They can loot anything anywhere &. Pirate VS Dark Sea Monsters is the plunder pirates best legendary, loot crates gaming and fighting games; free download for android mobile offline for all!

Imagine the classic legend of pirates warrior stories some of your favorite pirates as like captain Sparrow, Turner and many more. Join them in epic fight on the hunter tides and in the pirates journey story mode.

Time to fly the black flags with white skulls the dead ship is moving on the blue ocean waves to dark bays! Sand dead storm squander on the caribbean bays two kingdom engage in bloody war haven. So expect a lot sword, gun & canon shooting from the enemy. Strike hard to kill everyone of undead monsters and creatures, who is trying to stop you from reaching your goal.