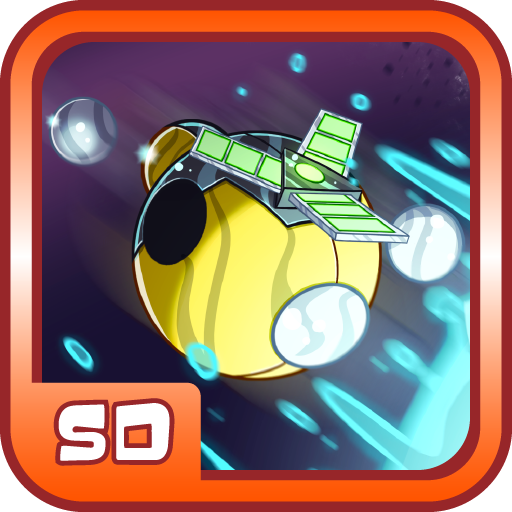 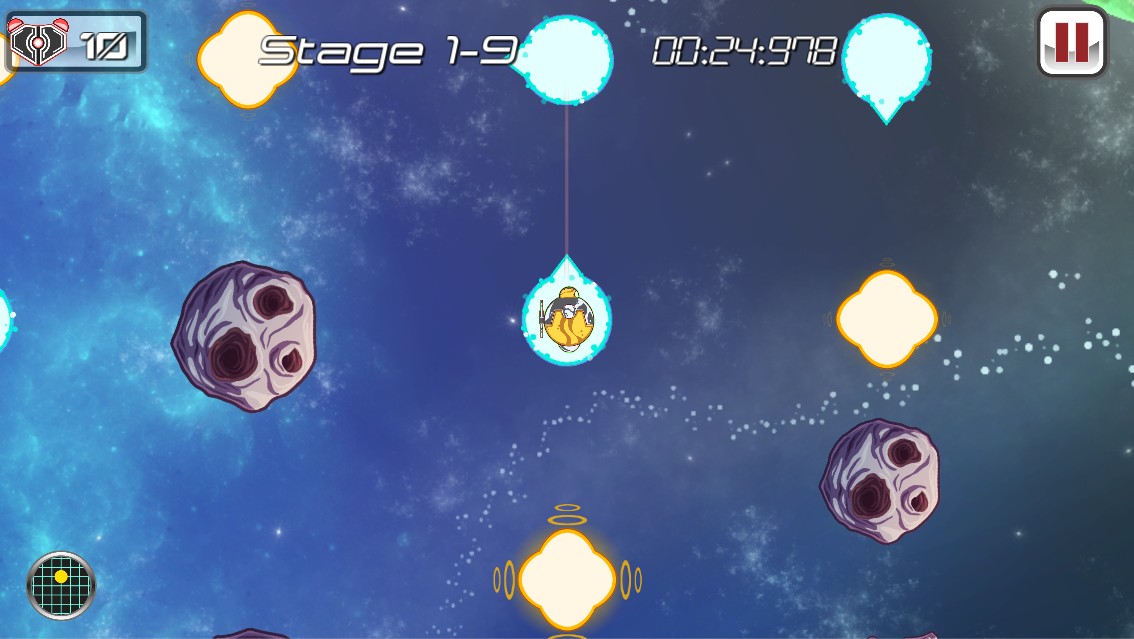 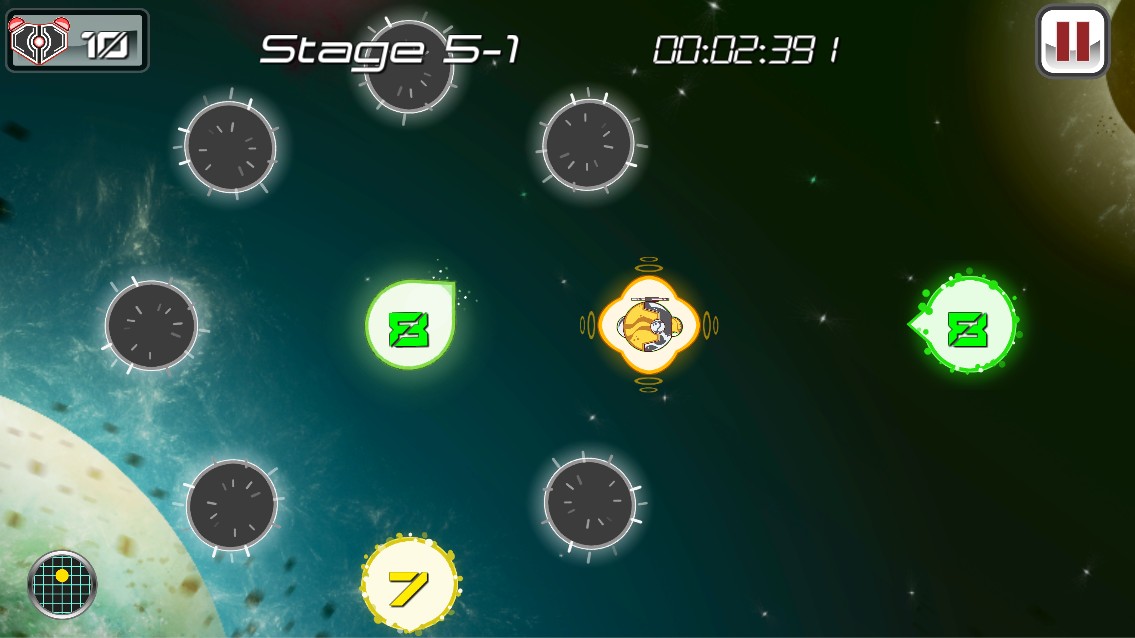 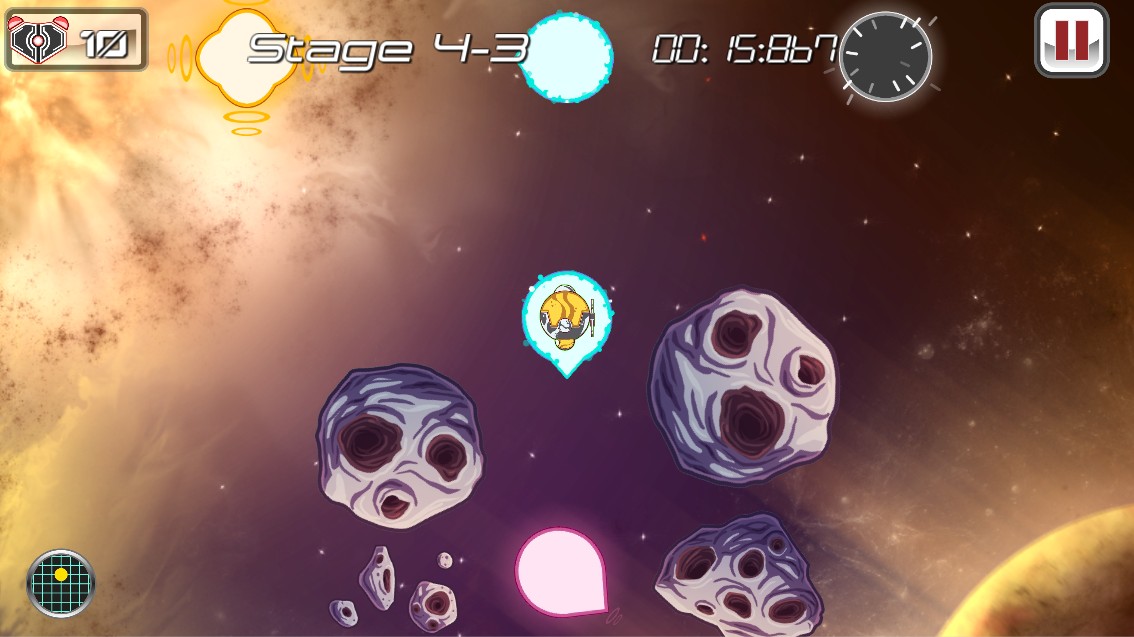 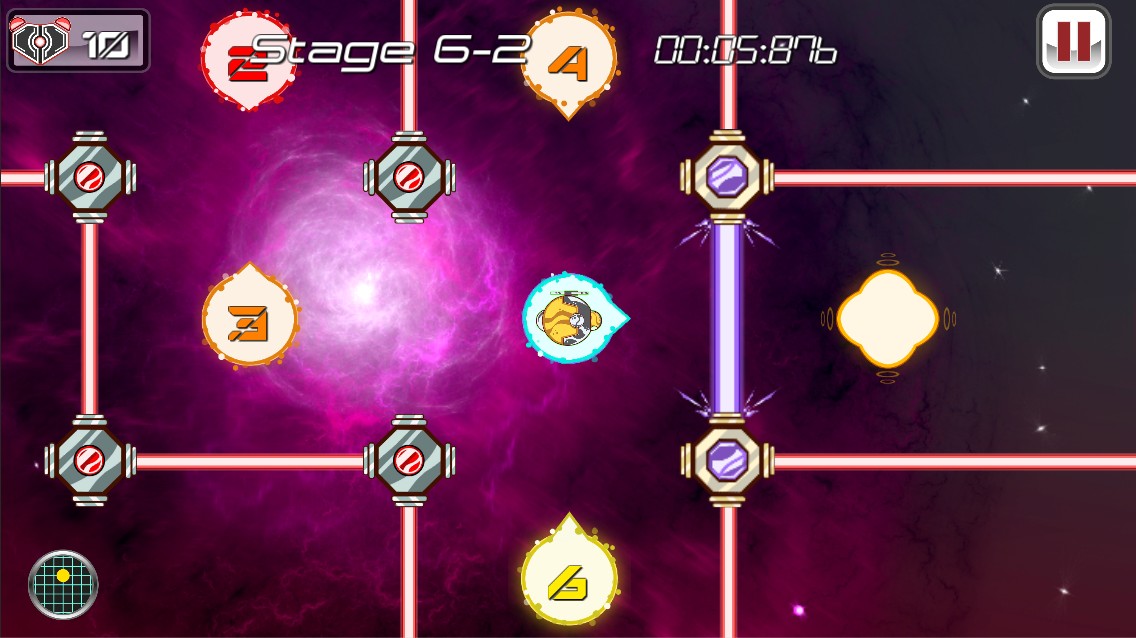 2D Puzzle game, side scrolling which consists of going from initial point to final destination using energy fields which takes the space probe robot from one place to other in the stages. There are various energy fields types, but every single one of them shoot the robot in the aiming direction. By hitting another energy field the stage proceeds, by hitting map corners such as lasers and asteroids the player loses and starts from initial field or from a checkpoint. There are arcade elements such as time rankings and an adventure through a campaign by various stages.