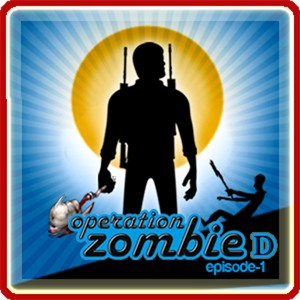 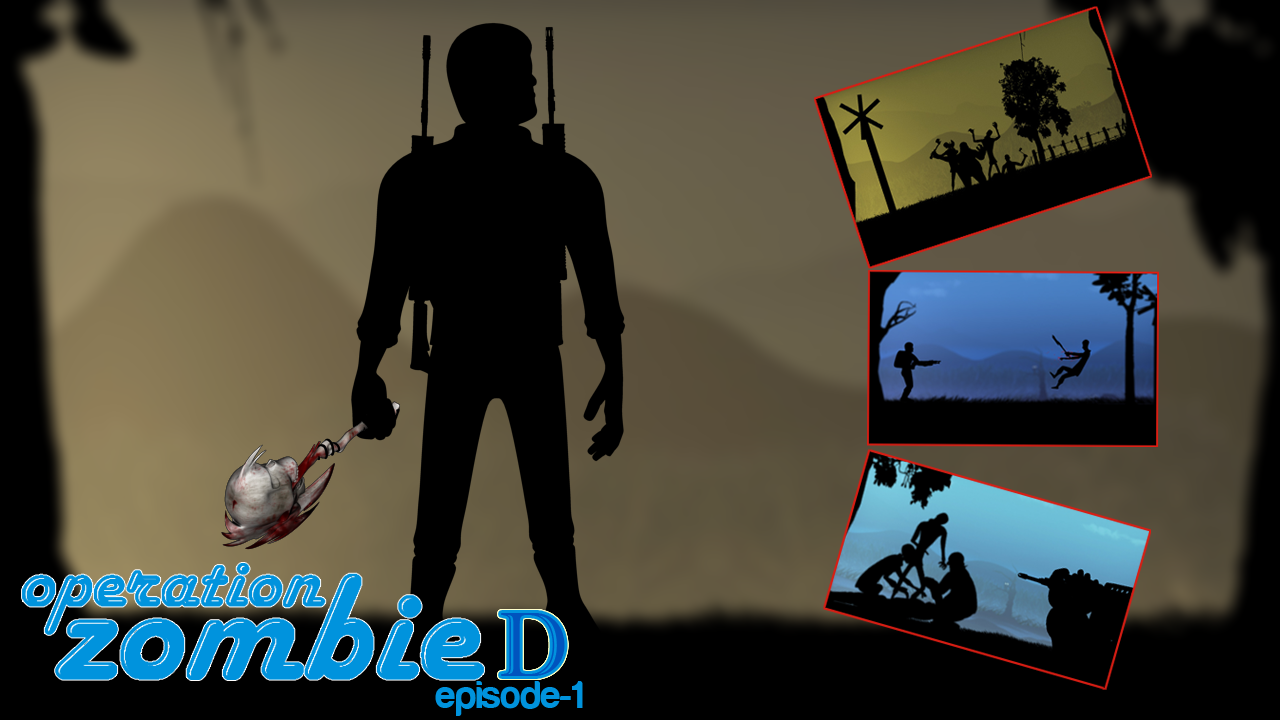 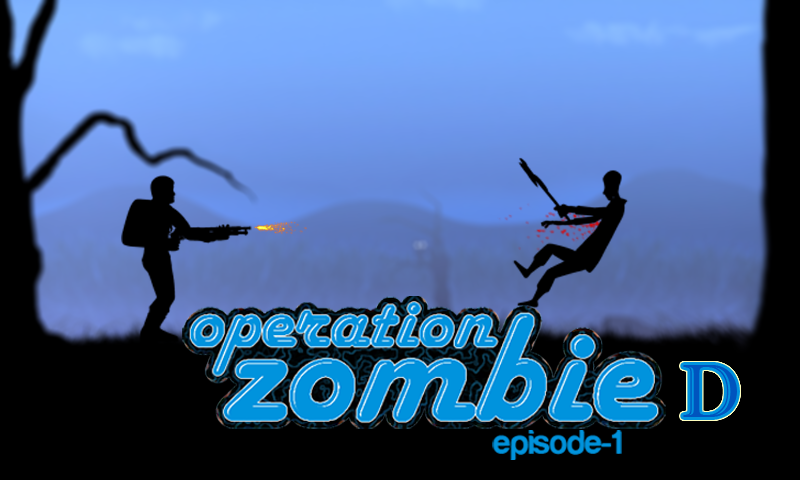 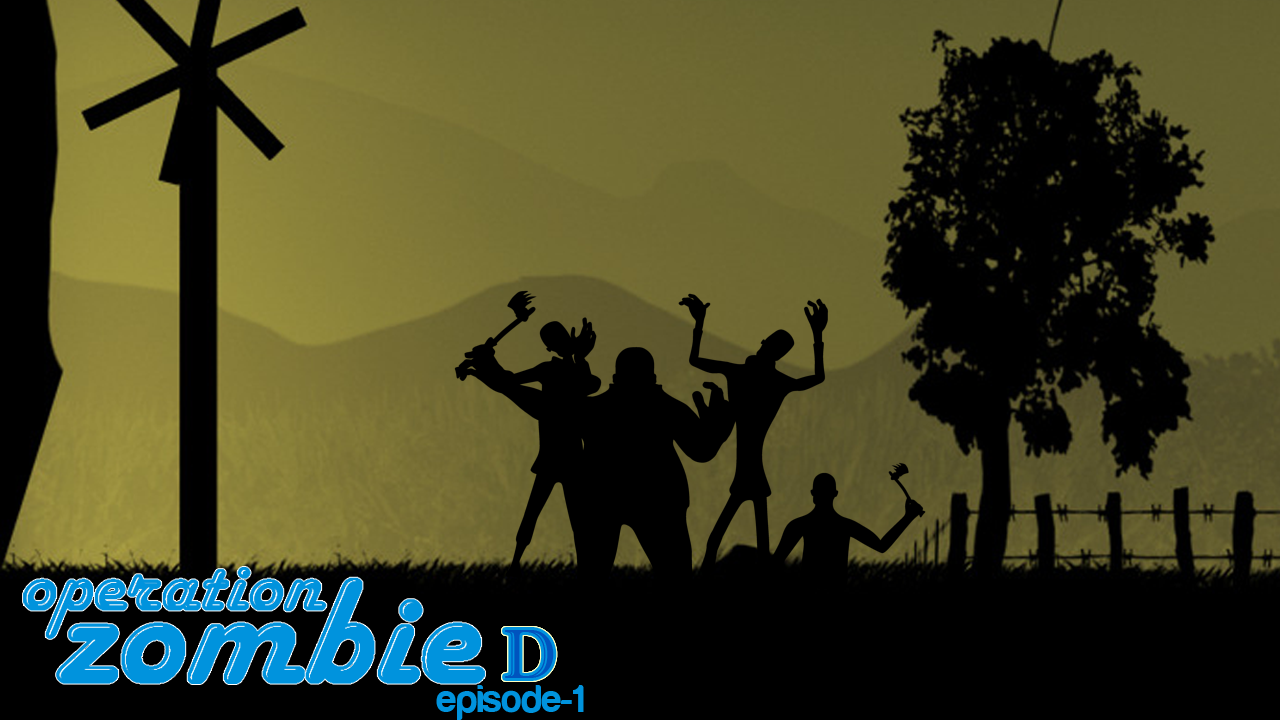 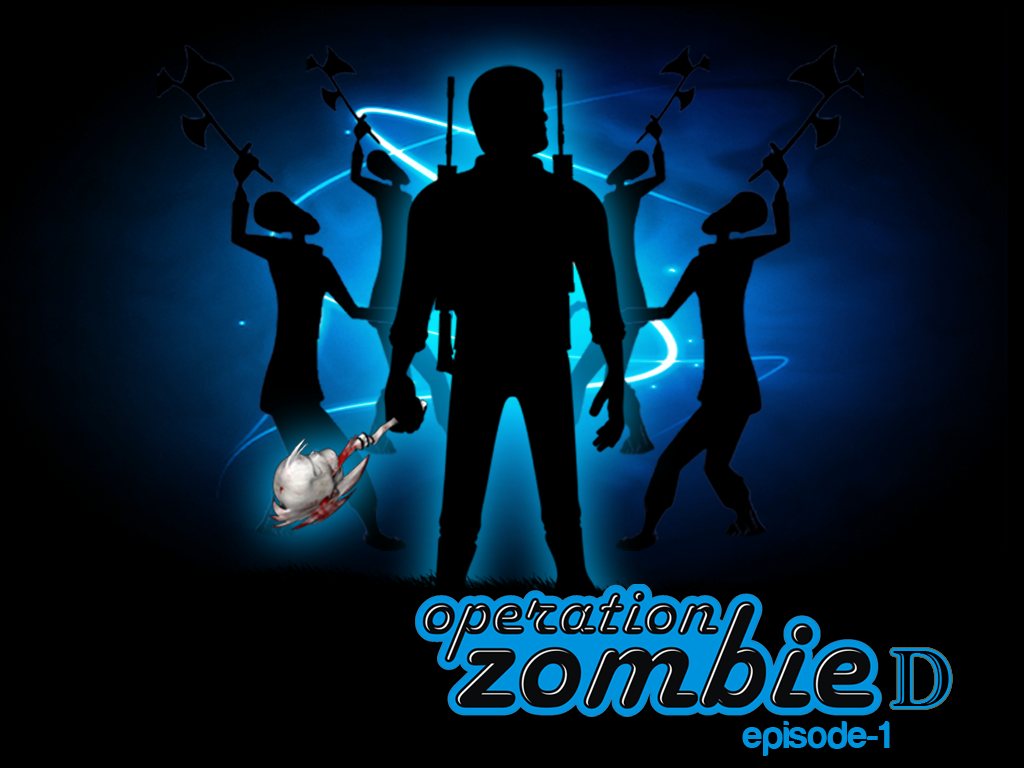 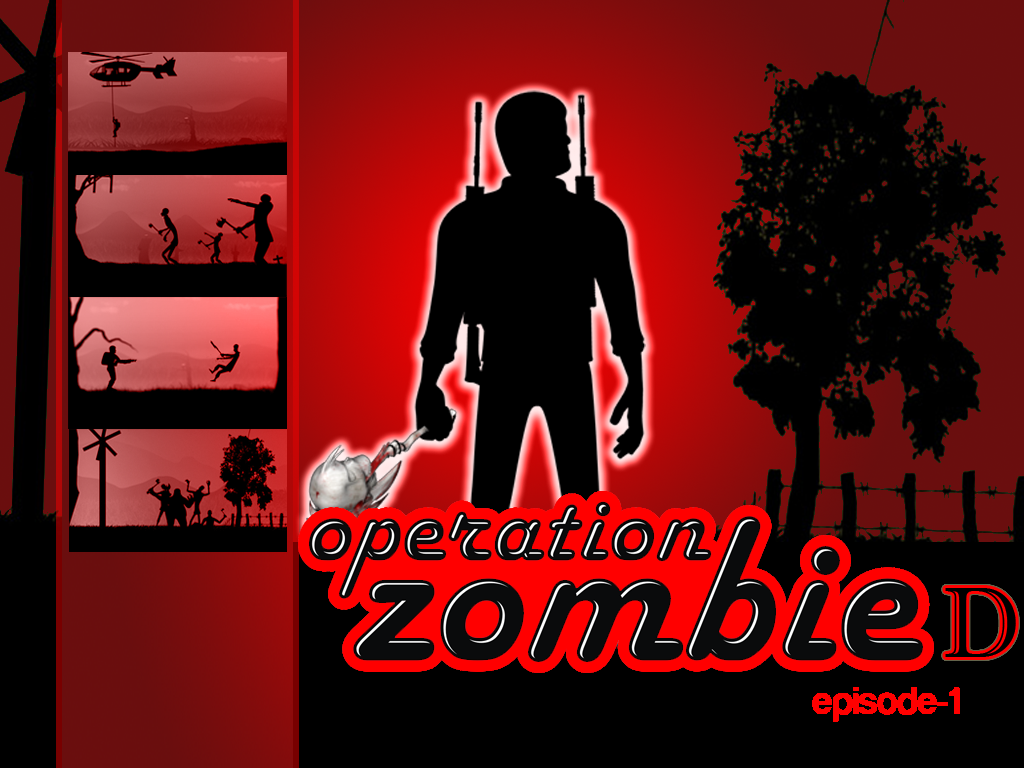 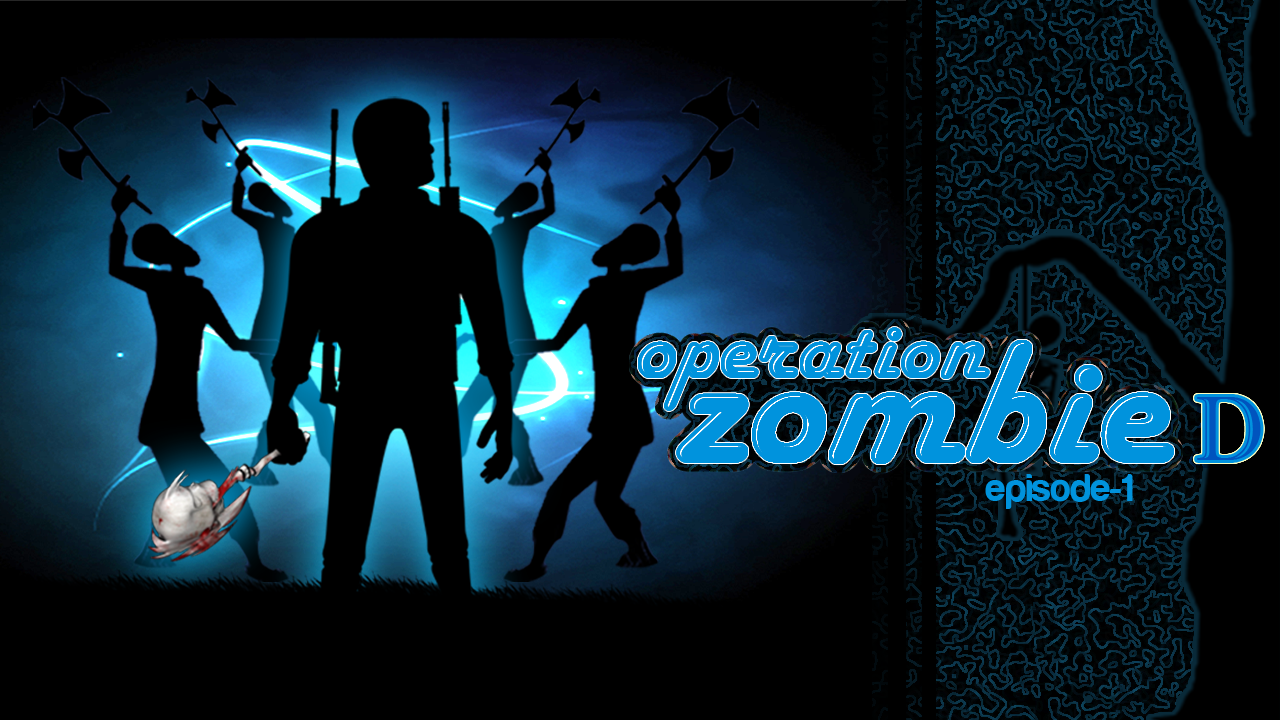 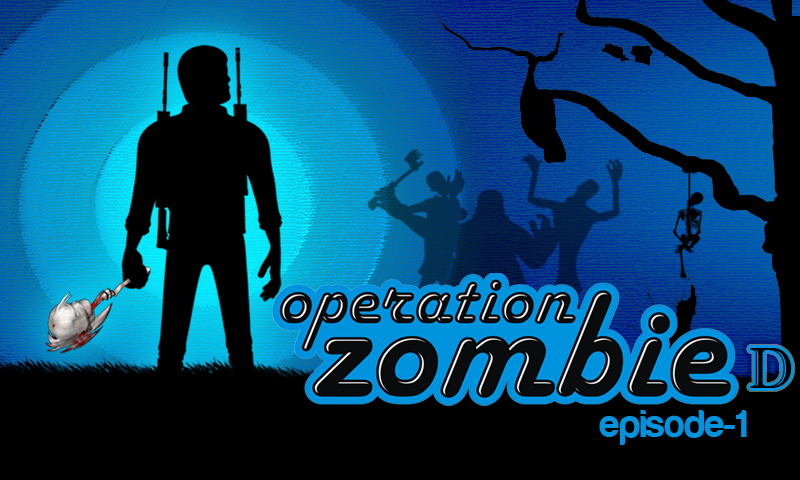 Operation Zombie D episode-1 Dangerous virus attacked a village, close to forest. All the people in that village transformed into 'living dead' creatures, called Zombies. Whole village was occupied by walking dead surfers. In response to this deadly action, ministry had sent some soldiers to fight against zombies to avoid zombie mayhem. This operation was named Operation Zombie D(Dark), as it goes on in dark. Only two soldiers dared to fight those evil and got down from the chopper. Out of the two soldiers, one was slayed by the zombies. Now its time for the other to blow out the zombies and turn them into dust. Game Features: * No in-app purchases * Stunning action game and goes on completely in dark * Five different kinds of guns * Some weapons can be weak to some kinds of zombies but may be strong against the others * Long time entertainment Zombie Features: * Different kinds of zombies * Zombies too have different weapons. They are very strong and dangerous * Zombies can fly, jump and crawl * Some zombies die instantly but some are very strong, little tough to kill them * At the end you find unlimited zombies but you get limited bullets, need to use bullets wisely How to play: * Select gun and shoot the zombies * Tap the shot gun button for choosing the shot gun * Use special power weapons at tough moments * Use limited bullets and try to walk more distance Are you ready to crush the breathing dead meat in to grounds and face the zombie apocalypse