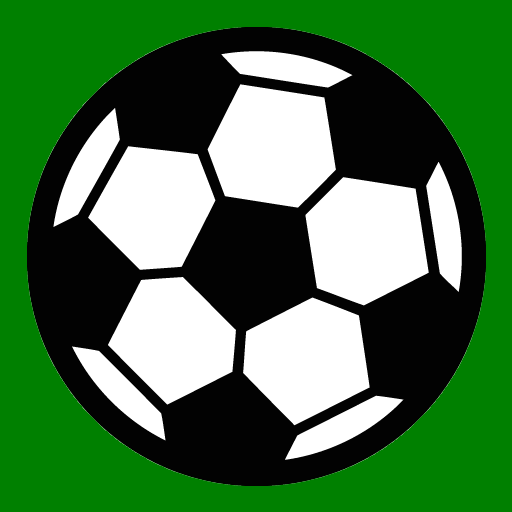 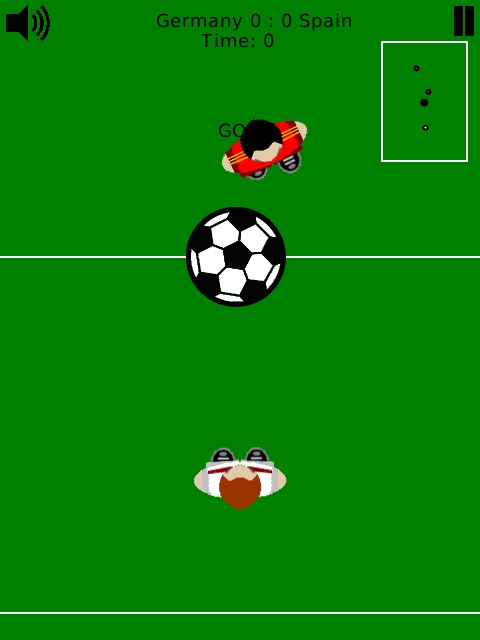 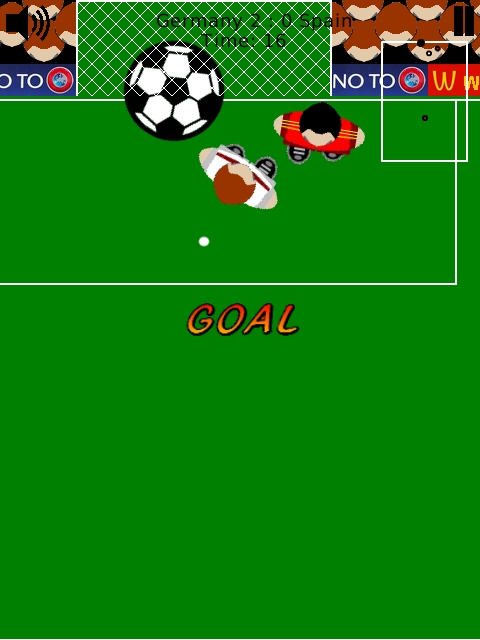 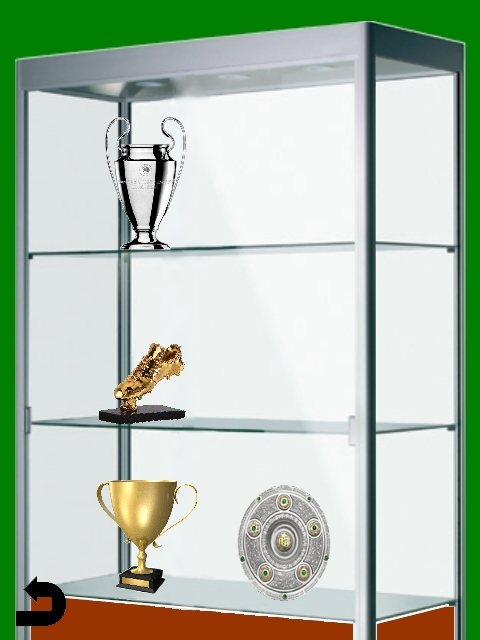 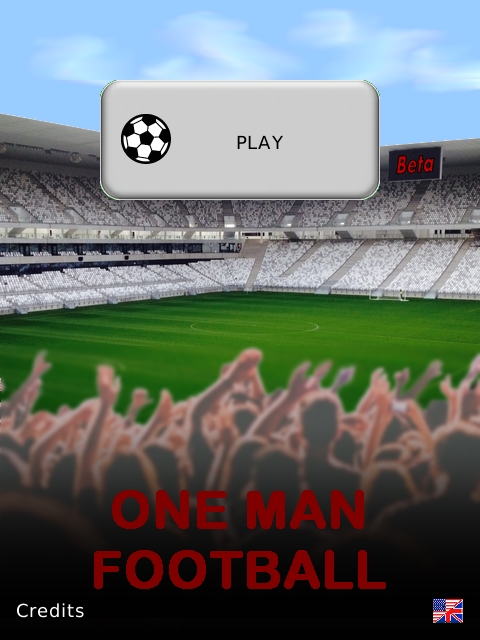 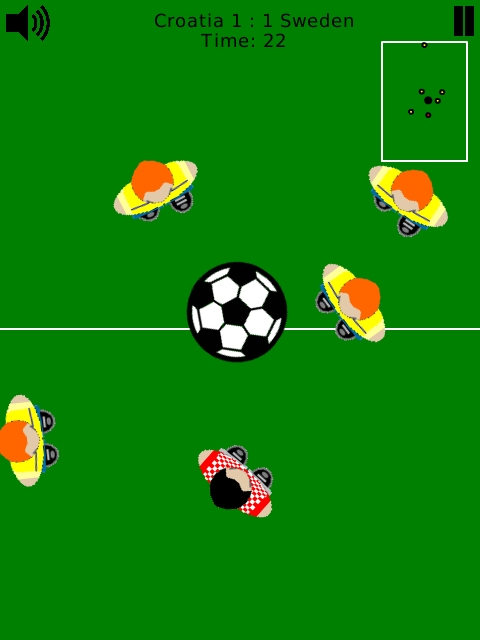 - a Skill but also Fun Game.

A tiny but true Football Game Simulation (no penalty shooting game, no free kick game, no football manager sim,...), quite challenging but not all serious.

Game control:
to control your player needs some exercise but is very simple: if the screen is touched, your player runs there. Is no finger on the screen then the player slows down and stops.


Notice: This app was designed especially for iPhones not for iPads (ok, technically it also runs on iPads but the images look rather poor on bigger screens and the gameplay/playing experience is simply not the same).

The game is not only for free it is also free from ads.