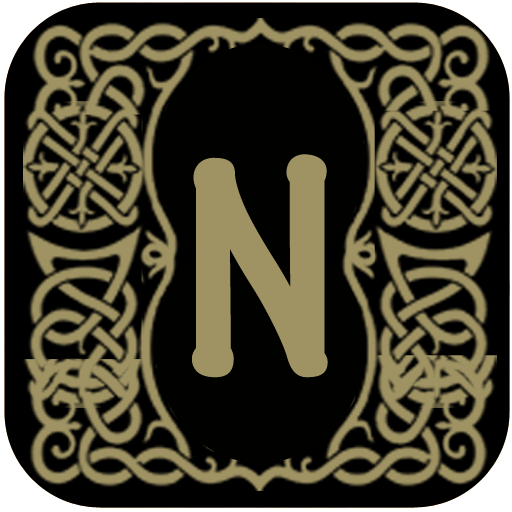 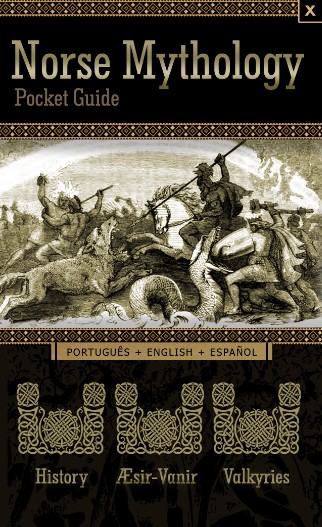 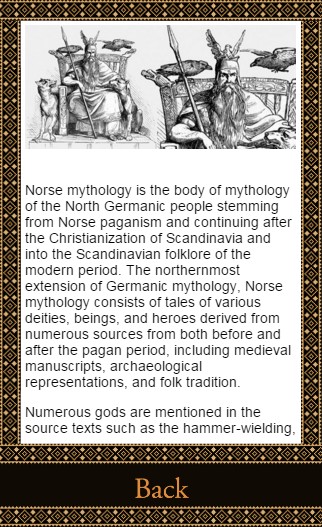 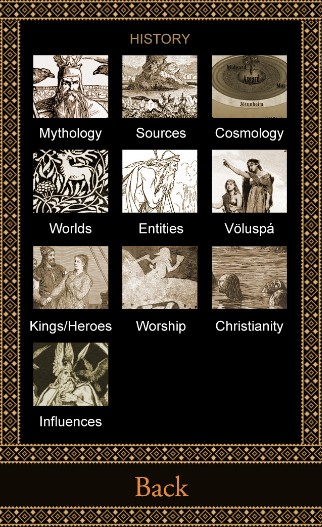 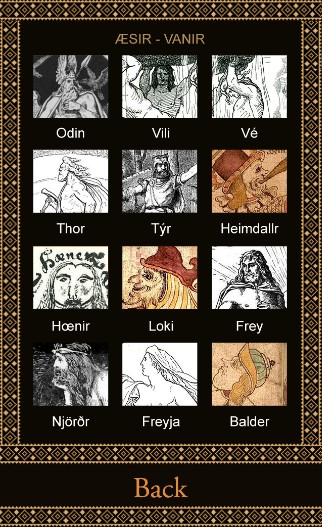 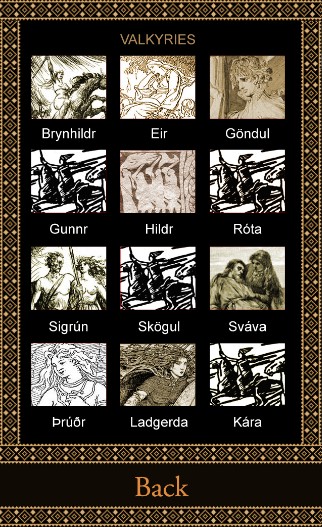 A Pocket Guide to the Names and descriptions of the main Gods, Kings, Valkyrie of Norse mythology and study information in a simple and fast access format.

The Norse mythology is a collection of beliefs and stories shared by northern tribes of Germany (now Germany), and its structure does not designate a religion in the ordinary sense, since there was no claim of scriptures that were inspired by a divine being . The mythology was orally transmitted mainly during the Viking Age, and the current knowledge on it is based especially on the Eddas and other medieval texts written shortly after the Christianization.