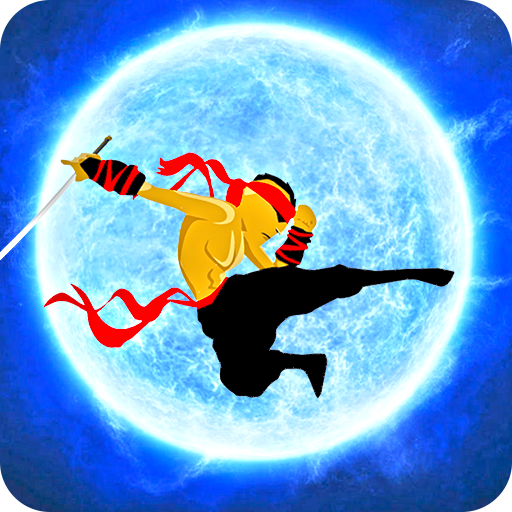 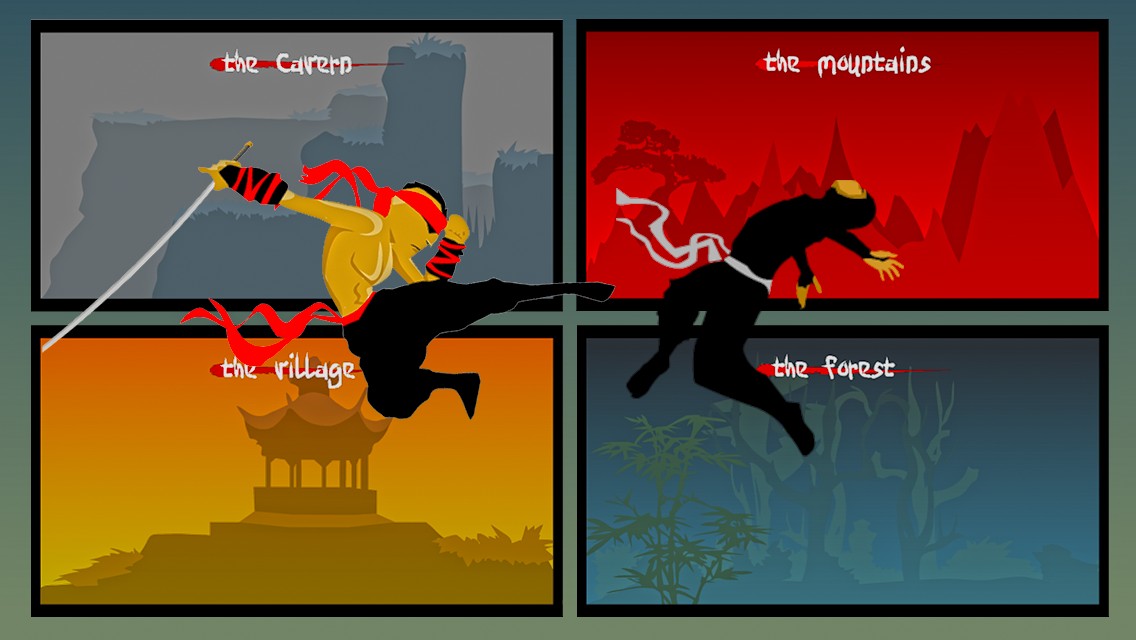 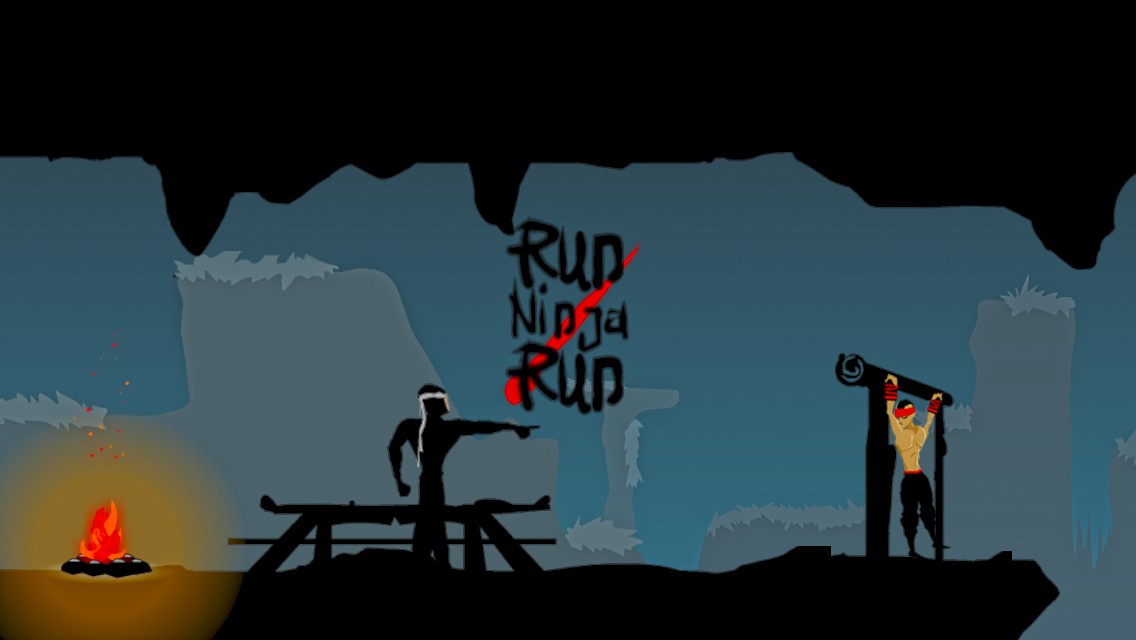 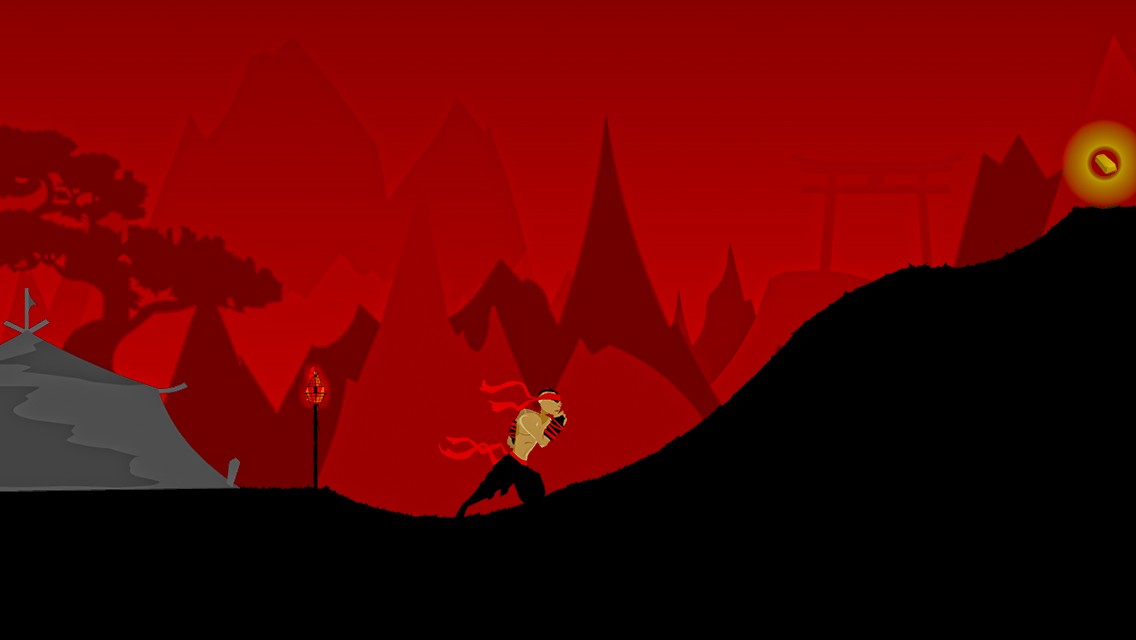 Start a run and fighting revenge adventure. Fight with shadow stickmans to survive and revenge the dark world.

Ninja Run: Shadow Warrior Legends is an addictive offline Role-playing action Game, This ninja game will bring to you a really good RPG experiences on mobile and you can play anywhere anytime.

Its war time, this shadow run and jump game is an adventure of escaping from the dark world. Your final goal is running to the destination safely and escape from the dark ninja's attacking. There are some golds floating on the air. you can collect money. and use these money to unlock skills. Remember, the floating golds not only for collecting, they also guiding the way. The dark ninjas also guild the way. But they are dangerous. use your sword to kill them otherwise you will be killed.

In this stickman game ninja run: shadow warrior legends, there are three skills: Jump, slide and attack. each skill has four levels upgrade. It’s an easy to play addictive game, But to play it well is very challenging, You need to make some Prejudge of the maps and enemies and  make a decision quickly. You know, as a action ninja game. timing is very important. Upgrading and unlock skills will give you more power, you can jump higher and slide longer and attack with better a sword. That will help you complete the levels. But If you are a little obsessive-compulsive disorder，and want to collect all the moneys and win 3 stars, That would be a big challenge.

Want to be a ninja warrior, try this shadow run game.

Run and jump free in the dark world