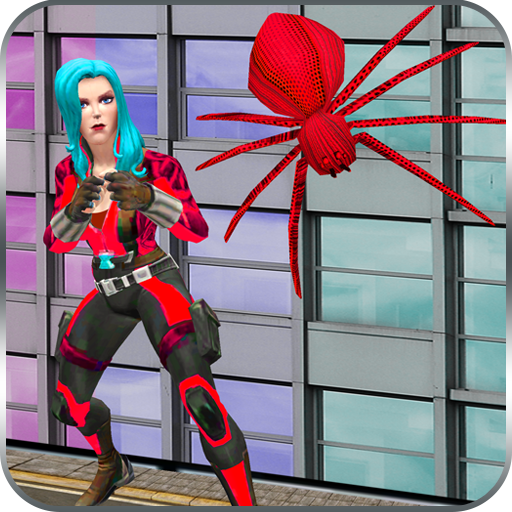 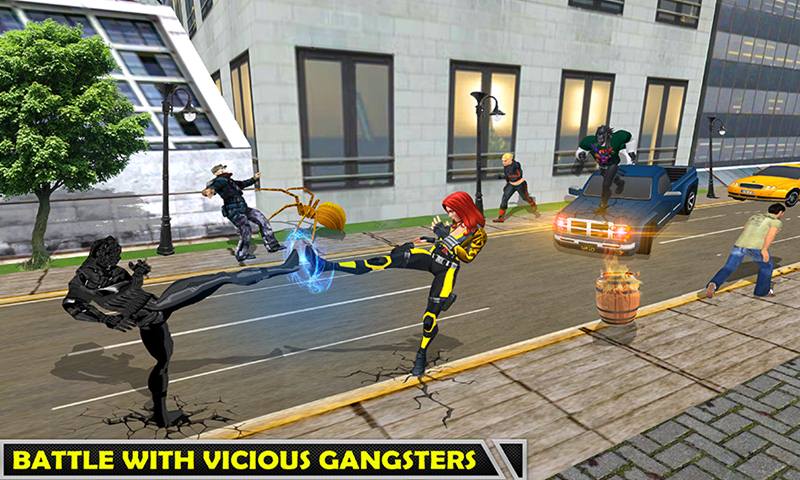 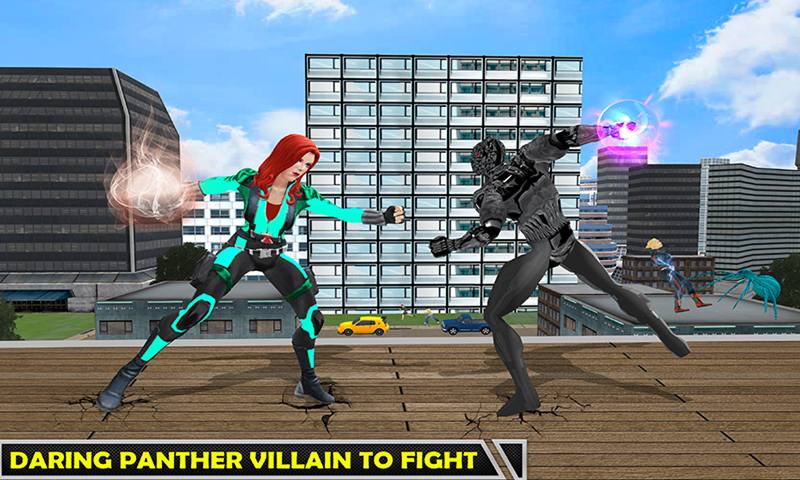 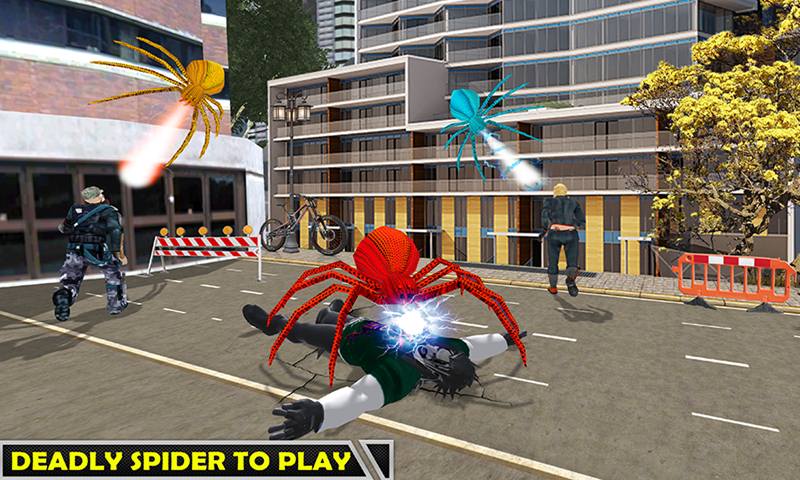 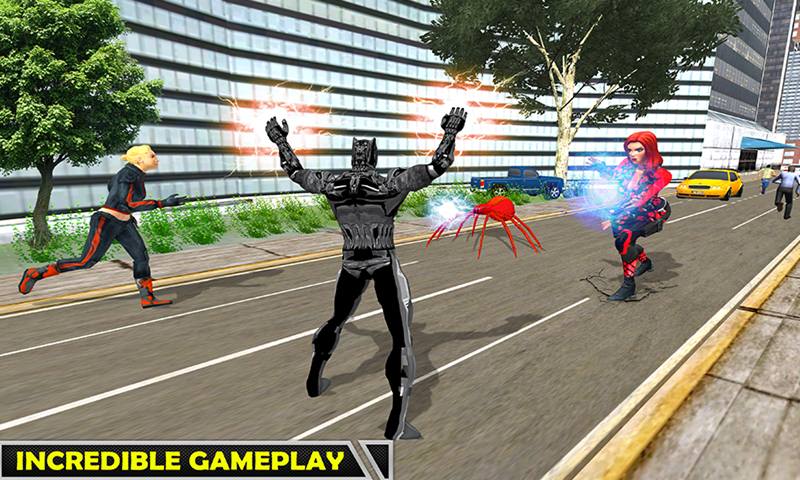 We are introducing a new terrific action in Multi Spider Heroine Vs Super Villains: Crime Battle game where you are going to challenge the super panther villains, Czarnian villain and the popular gangsters of the vice city. Unlike the other multi hero games, multi robot games, and multi fighting games, this is a multi transform game where you can transform into fascinated Spider Heroine as well as in real spider. The criminals of the world invaded the vice city, no one is ready to help the people of the city in this spider heroine game.

Spider heroine takes the charge of the city and going to help the people of the city. Your multi Spider look very gorgeous in this fighting game but do not judge by her beauty she is an extreme fighter and can transform into dangerous spider to defeat his opponents. Multi Spider Heroine Vs Super Villains: Crime Battle is the best RPG action simulation that especially designed for the multi transform games and Spider games lovers.

Enjoy the best action fighting Multi Spider Heroine Vs Super Villains: Crime Battle game that contains the incredible fighting and thrilling missions. Choose your favorite Spider heroine and real spider to save the people of the vice city from the dangerous rivals. Multi heroine can attack with the sharp knife and defeat the any opponent by his amazing martial art fighting skill. You can also transform into real spider that can attack on the rivals by spiting fires on them. The dangerous Panther villain and his partner Czarnian villains are planning something dangerous to harm the people of vice city. Beware from the conspiracy mind of the enemies the Panther villain can attack on you with his triple firepower, head attack and with the strange combo skills. Gradually game play is going interesting you have to face the Czarnian villain that wandering you in the city and can attack on you with his power full punches and kicks. The bulk of street gangster will try to defeat you before reaching towards the main villains like, Czarnian villain and the vicious Panther villain. You have to defeat the rivals with in time to get more score in this Multi Spider Heroine Vs Super Villains Crime Battle game. You can easily unlock the other spider heroine and the real spiders. 3D city environment and amazing camera angles made this game realistic as well as addictive.