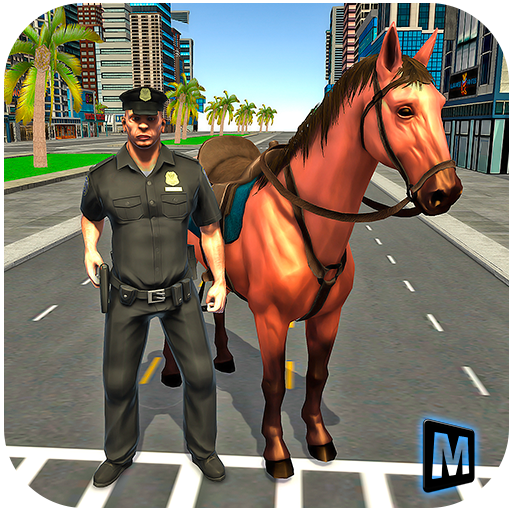 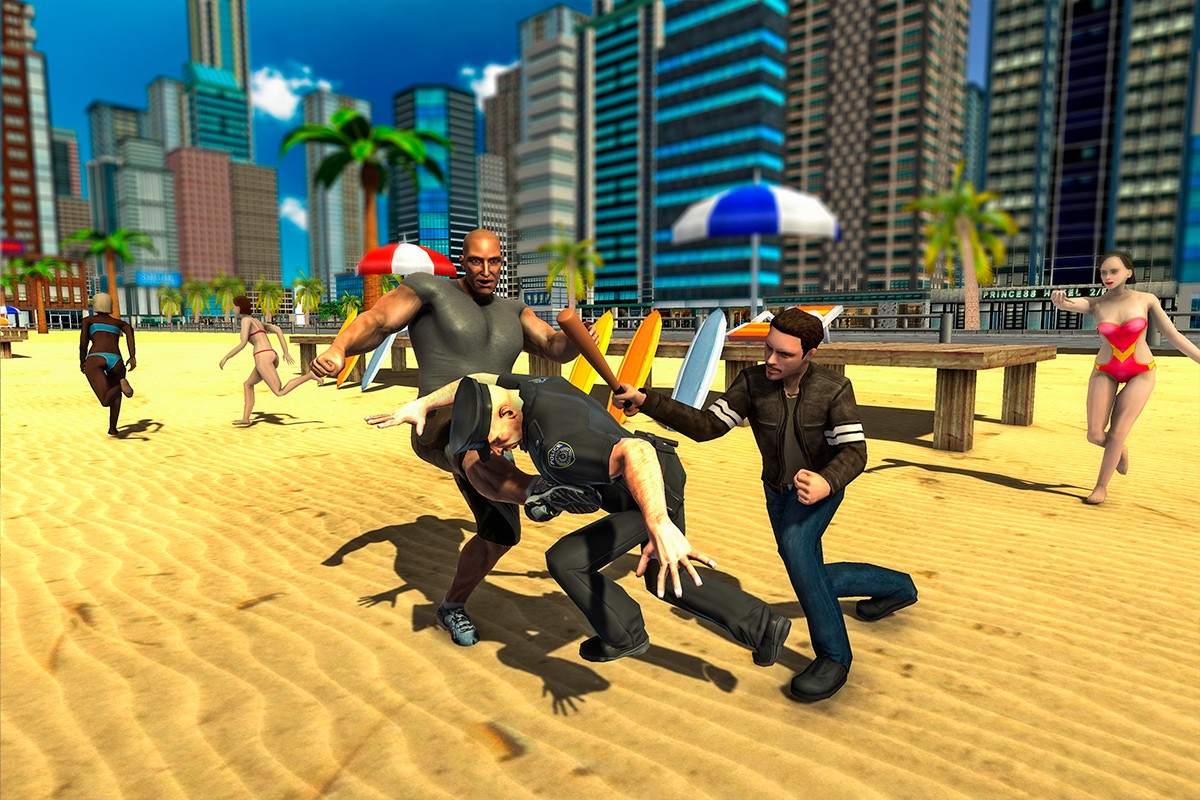 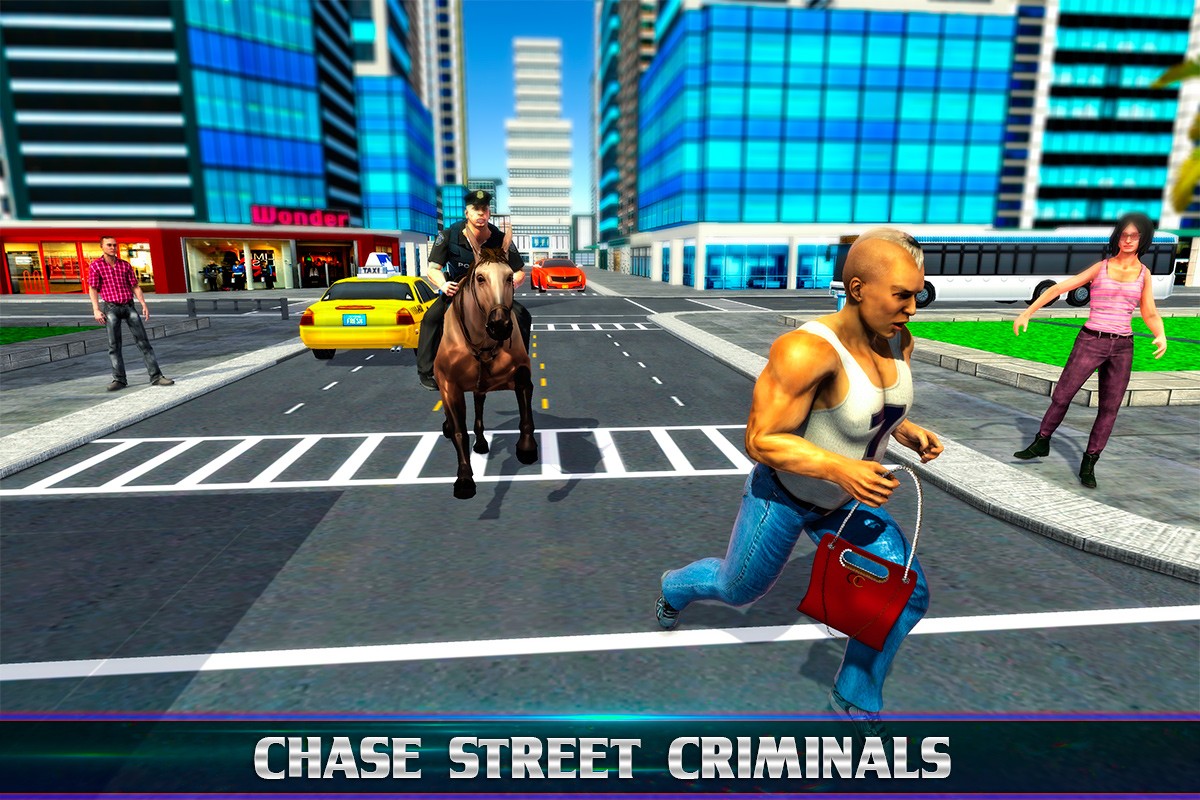 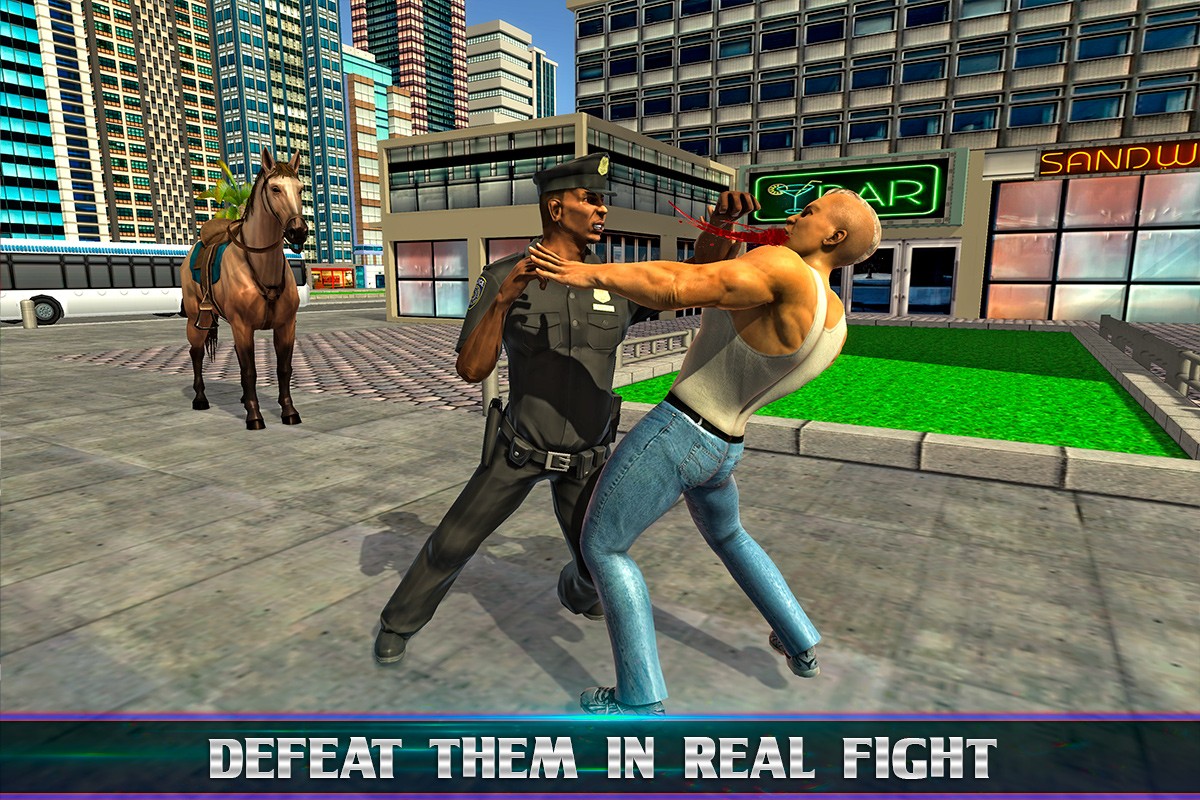 Game is based on police who patrol on horseback to chase and catch criminals and thugs. At the start of your counter terrorism department as mounted police horse officer we will take it easy in starting terrorist chase missions, but later on it will get harder to hardest. Complete your terrorist and criminal chase missions in horse mounted or police horse riding simulation with Mounted Police Horse Chase 3D! Newest addition in terrorist games 3d.

Catch all the bad guys & crime city terrorist wing and chase them in their horse or cars, it’s your job to keep the city safe from panic. Start your hard police officer life with police horse games with police horse chase missions. Chasing and catching robbers, criminals and bad terrorists, bringing them to the prison is a hard job.In best horse chase and horse riding simulation which is the least boring and most adventurous police crime chase ever. So time to forget old fashion police horse games with dog and play latest anti terrorist 3d game with swat counter attack.
Multiple city horse police terrorist crime chase missions are waiting for you to saddle-up your horse, bring on the crime chase. Brand new concept of real cop chases the robbers and criminals in crime city with your police horse. Riding the police horse at full speed, chase and catch terrorists, robbers and criminals each second is amazing in this adrenaline filled combination.