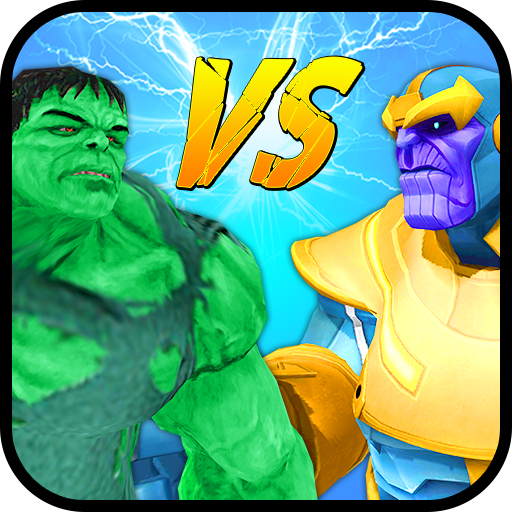 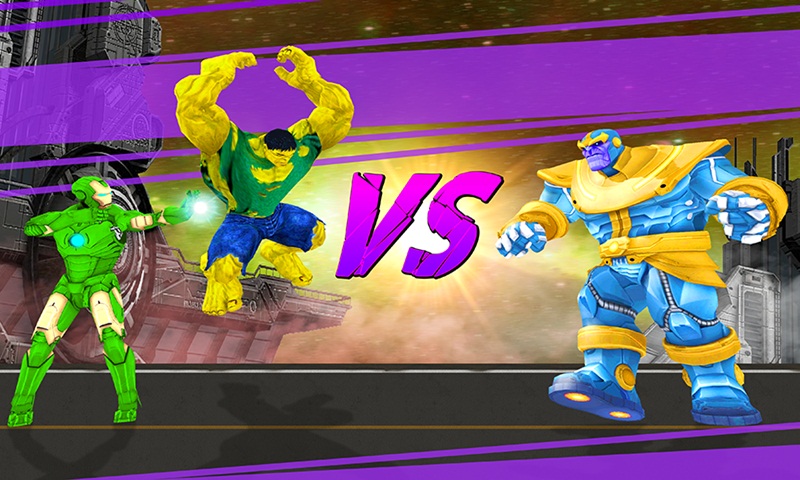 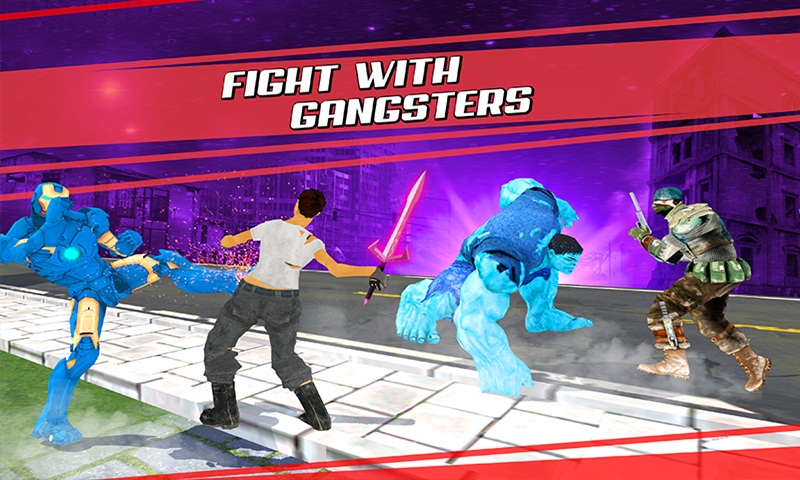 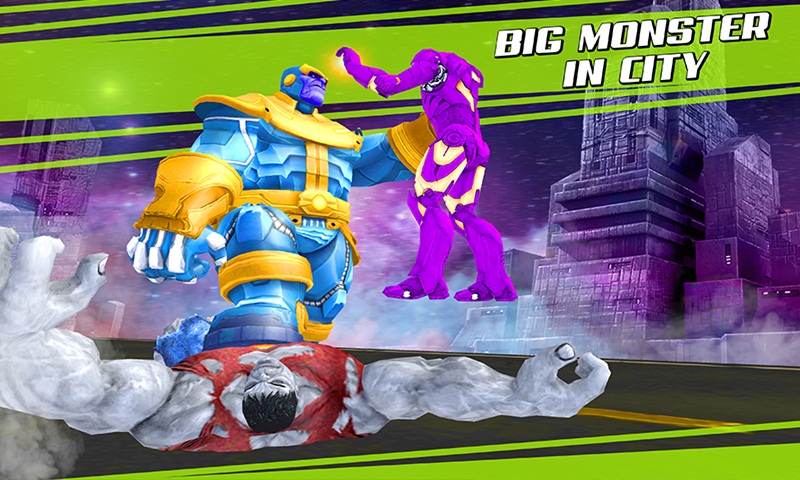 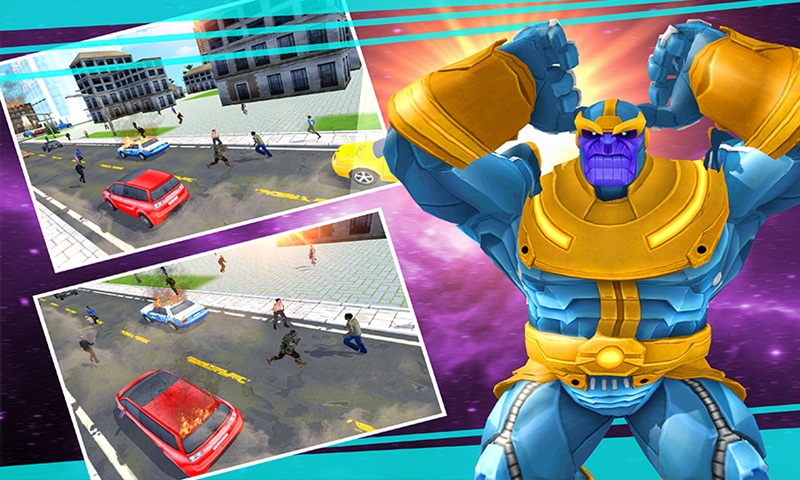 Infinity Gauntlet Villain, The demon king is here to raise the darkness to the world so the mighty quest of the marvel Heroes has begun with the Monster Hero Vs Supervillain: Crime war to fight the ruthless Gangsters and the super villain. Monster Hero and Iron hero will be fighting with the super villain in this action simulator. Gang of Swards women, police men, and the most dangerous gangsters of the galaxy are ready to destroy the grand city with the help of evil powers.

The immortal conquest of the eternal warriors has begun. Make sure you are on the right side. Play as the Monster hero or as an Iron Hero and fight the final fight against the super villain. The demon king is strong and hardest to kill. Stop him or he will destroy the earth with his fear and power of destruction. Destructor Villain will be against the Monster hero and iron hero in the Incredible Monster Hero vs Supervillain: Crime War game.