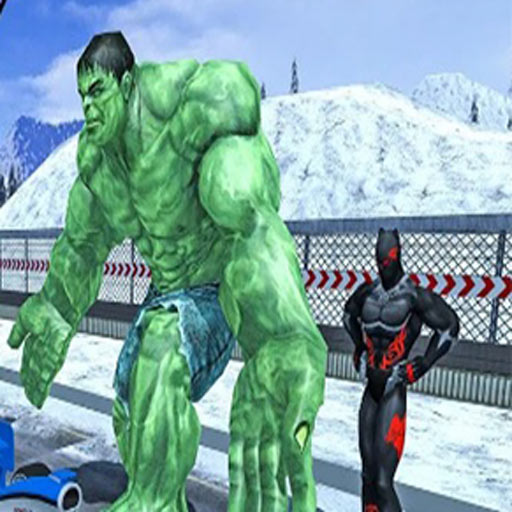 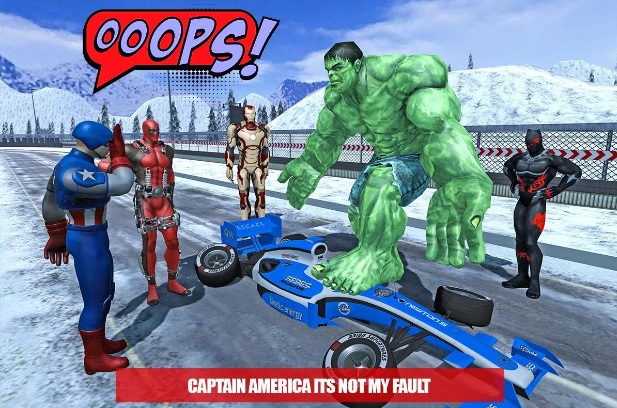 Don’t let your enemies, criminal and thugs to capture the city in Monster Hero Battle. This is city battle and you have to protect the city as a monster hero. This is final battle against the criminals & mafia, use your super powers in multiple monster hero fights. Start fight against city villains and drug dealers as big hunk big man hero. Everything was going peacefully suddenly some villains and criminals came and captured the whole city and there is no way to escape. Defeat the supervillain as a big man monster hero who is real hunk in this fighting game. Monster Hero battle in the big city is all about fight with the gangsters and thugs with your amazing monster powers and fighter techniques.