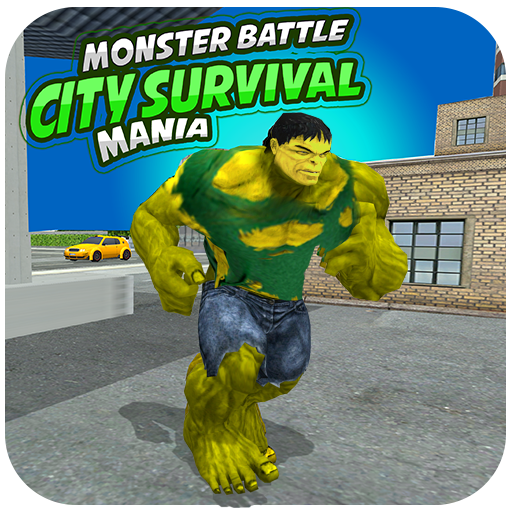 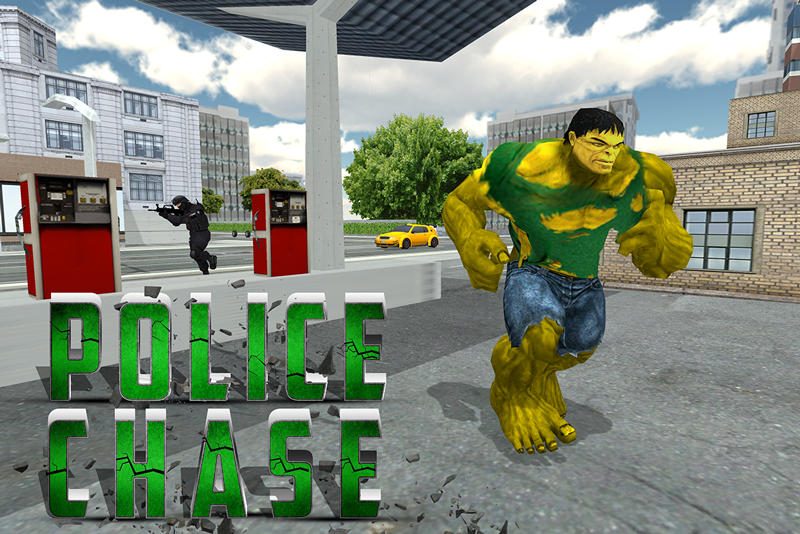 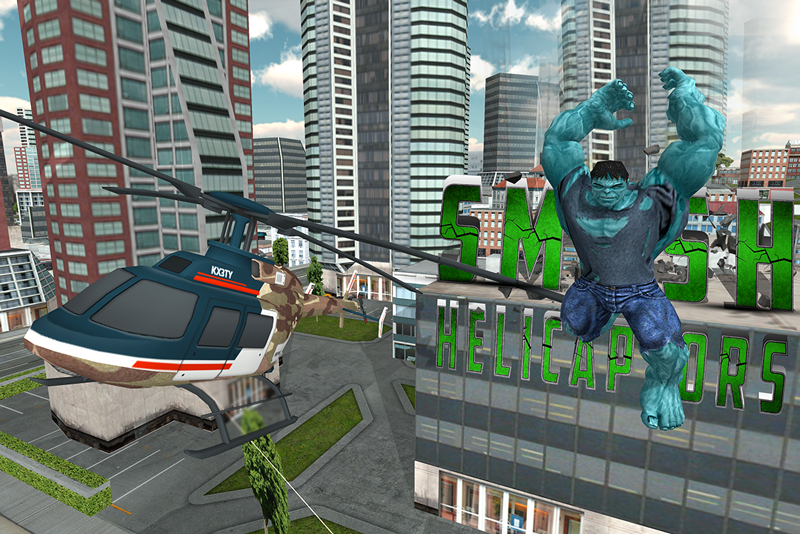 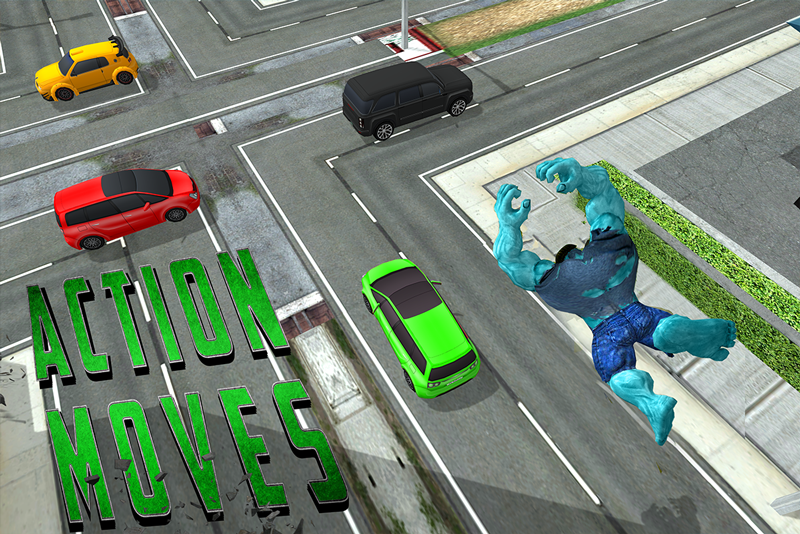 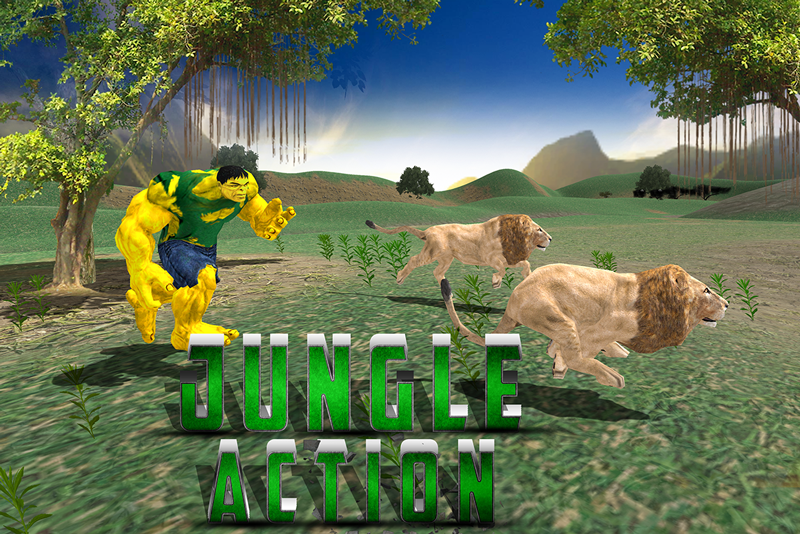 Epic Monster Battle City Survival Mania is ready for action game lover where you become city monster and fight with dangerous gangster. You can drive your car and chase criminals to stop them. Enjoy two different environment like City as well as Jungle. Fight with animals like angry gorilla and wild lion to save civilians from these jungle beasts.
Enjoy two story mode game like Forest and Grand city. In City mode you play as city monster and save civilians from gangsters as well as corrupt police officers. Fight with criminals with the help of fighting skills like ground punch attach and strong kick attack. Destroy helicopter with the help of jump attack and beat your rivals by playing Monster Battle City Survival Mania.

In Jungle mode you enter in dark jungle to save civilians from wild animals. Fight with Wild lions as well as Mad Gorilla with the help ground punch attack. Thrilling missions are ready to blast the game in gaming world and monster game lovers. City gangster are trying to snatch money from innocent civilians with the help of evil forces. It’s your duty to save the civilians from these bad guys and survive in the city as well as dark forest.
You will love this monster strike game and monster battle league in grand city with your powerful attack in battle field. Destroy enemies’ cars as well as helicopters with the help of mega jump attack and ground punch attack by playing monster squad city battle mania. Beat your enemy to earn points and unlock new monster as well as next exciting levels. You are city monster savior everyone is depending on you and it’s your duty to save civilians from bad guys as well as corrupt officers. Bad forces are trying to convert lovely city and jungle in to graveyard with their evil forces.