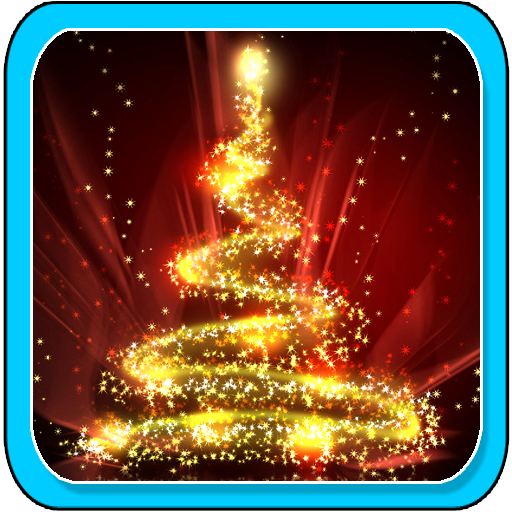 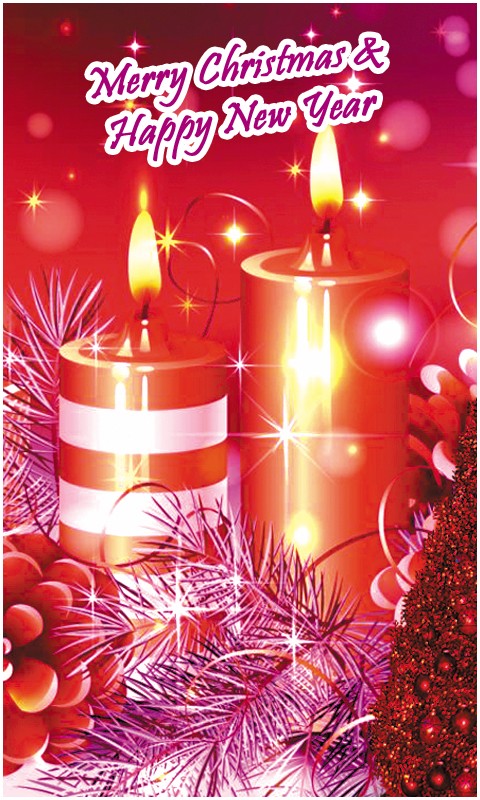 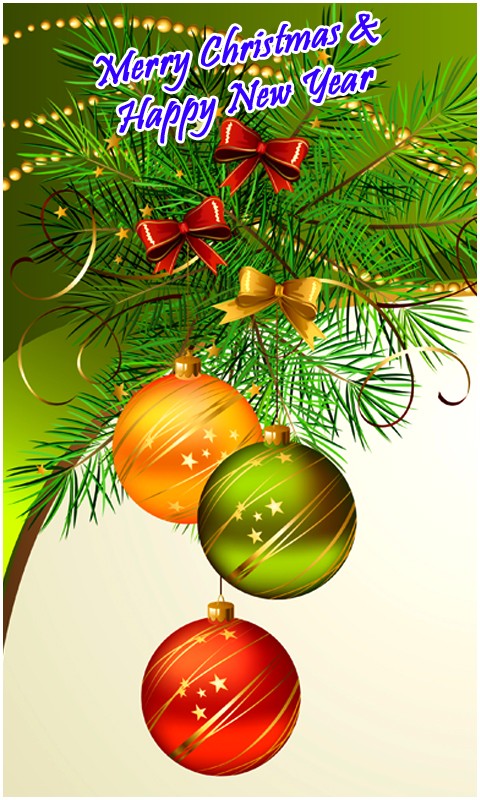 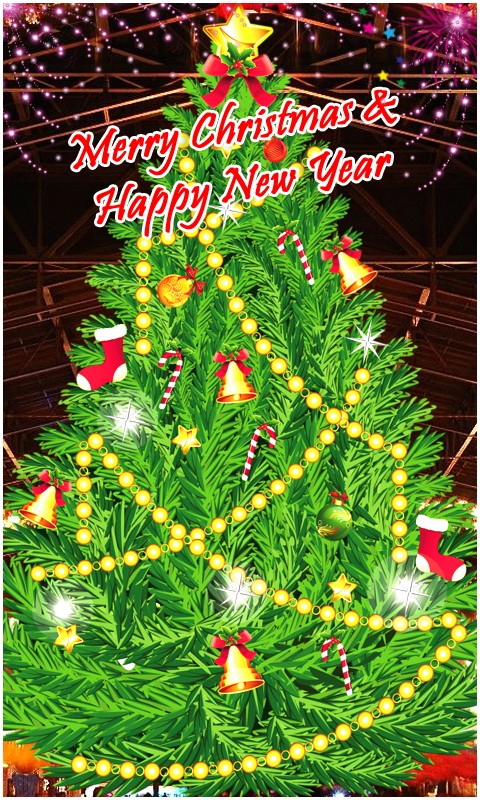 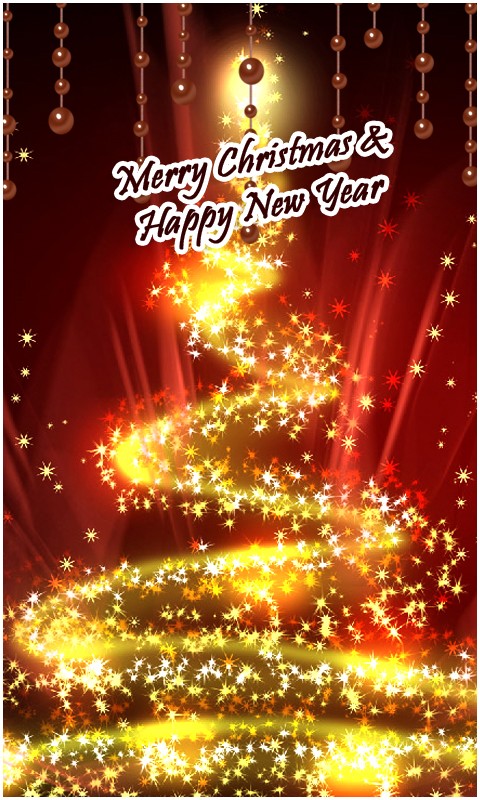 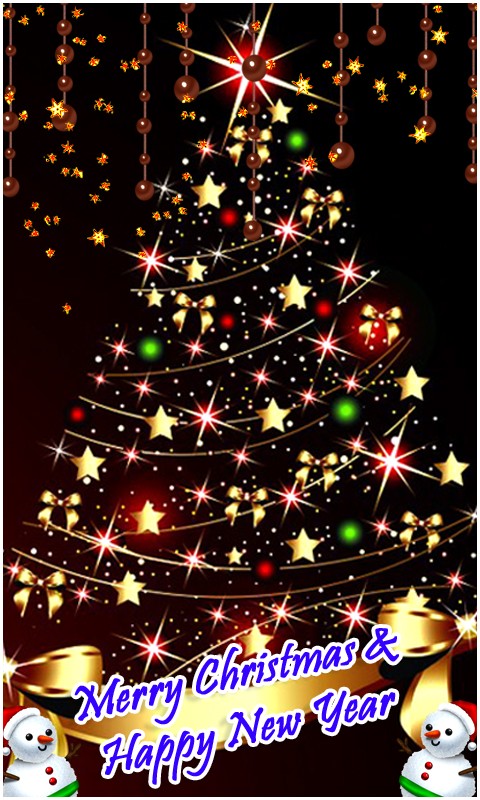 While the month and date of Jesus' birth are unknown, by the early-to-mid 4th century,
the Western Christian Church had placed Christmas on December 25,a date later adopted in the East.
Today, most Christians celebrate Christmas on the date of December 25 in the Gregorian calendar,
which is also the calendar in near-universal use in the secular world. However, some Eastern churches
celebrate Christmas on the December 25 of the older Julian calendar, which currently corresponds to
January 7 in the Gregorian calendar, the day after the Western Christian Church celebrates the Epiphany.

This is not a disagreement over the date of Christmas as such, but rather a disagreement over which
calendar should be used to determine the day that is December 25. The date of Christmas may have
initially been chosen to correspond with the day exactly nine months after the day on which early Christians believed that
Jesus was conceived,or with one or more ancient polytheistic festivals that occurred near southern solstice
(i.e., the Roman winter solstice) a further solar connection has been suggested because of a biblical
verse[a] identifying Jesus as the "Sun of righteousness".

A collection of Christmas themed wallpapers to get you in the xmas mood.
Includes images for your phone optimised for both portrait and landscape and can be used to
set the wallpaper and lock screen background of your device. Fantastic quality - suitable for all phones and tablets.
Merry Christmas!

FEATURES:
-Set a selected image as wallpapers
-Share with other users.
-All screens sizes compatible.
-ZOOM feature to make the image big immediately.
-It has support for landscape mode and portrait mode switching screen.
-Beautiful background free and fun are waiting for you!
-Requires no internet
-user friendly application
-high quality wallpapers
HOW TO USE:
-select the home button
-open the application
-choose the desired wallpaper
***RATE US ON poppyapps786@gmail.com***