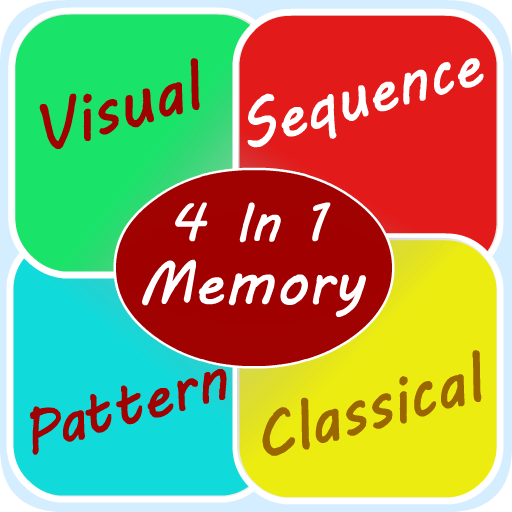 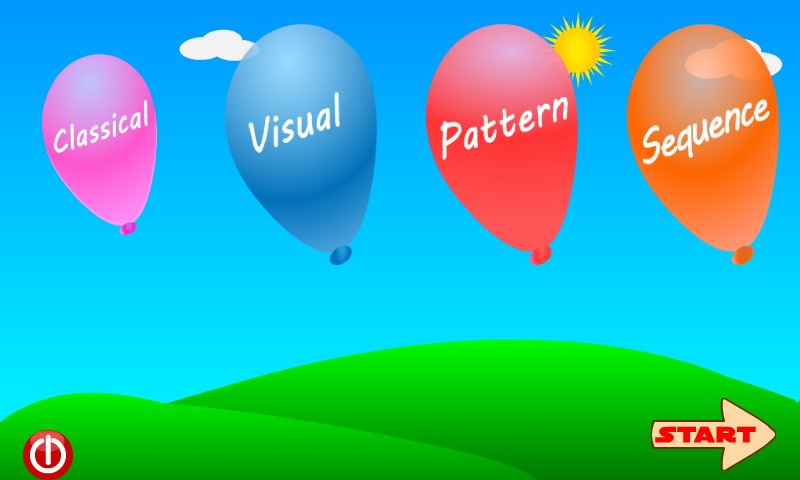 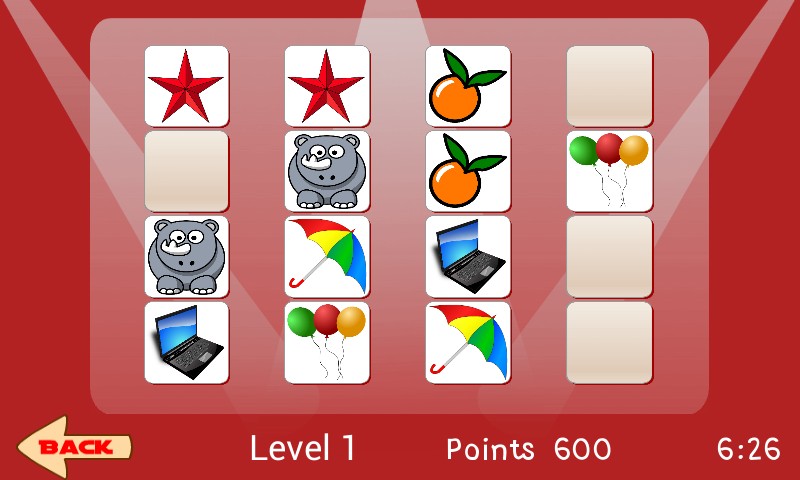 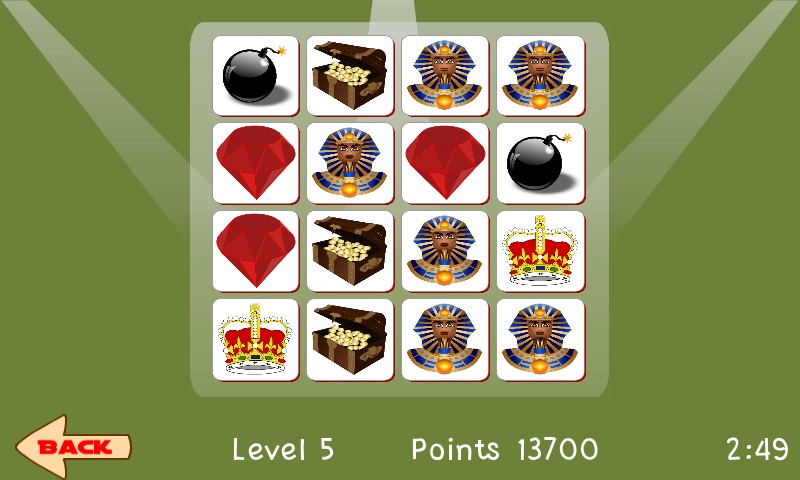 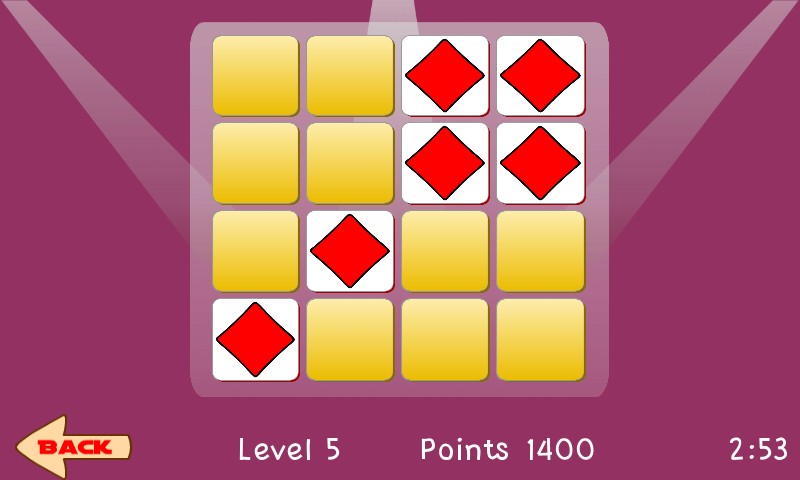 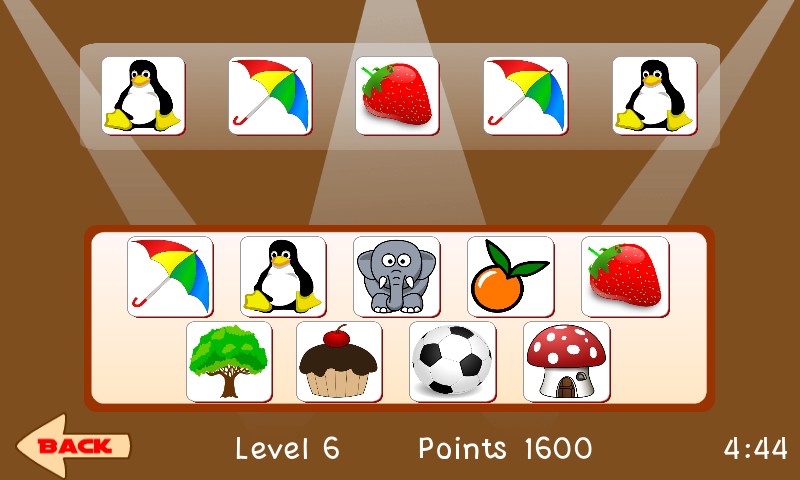 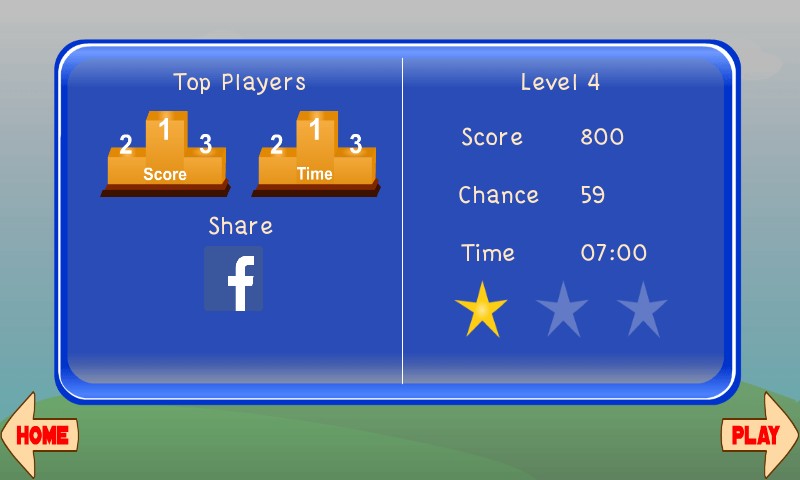 How to play the game
Classical Memory Game
Classical Memory game is a 4 level classical board game (4x4; 4x5, 4x7, 6x9).
The Player has to complete all the 4 levels to sign off the game
1. Player will have set of cards.
2. Flip open 2 cards; if both the cards are similar then, the player will get the score.
3. If not the cards will flip back. The player has to try with next set of cards.
4. Player has to clear all the 4 levels in the stipulated time.

Visual Memory
1. Visual Memory Game has 10 levels.
2. There will be a mix of cards with different pictures including cards with bombs.
3. The set of cards will be shown to you for 3 seconds.
4. Open up the cards that do not have Bomb.
5. Player will lose the game if, a bomb card is opened.
6. Score to each of the card is as follows.
Lucky Face - 700
Crown - 500
Treasure - 300
Gem - 100
7. Player’s score will be multiplied (2x,3x,4x etc) for each of the consecutive match that is made. If consecutive match is not made, score will be incremented by the score of the respective card.
Say for example, if the player opens a lucky face in first attempt, the score will be 700. In the consecutive attempt (second attempt), if the player opens the same lucky face, the score will be multiples, i.e. 1400. But if the player opens the crown in the second attempt instead of lucky face, the score would be incremented by only 500.
8. To score high, one has to remember the placement of cards as well the bomb cards. Thus making the game very very enthusiastic and test your memory retention and increases concentration.
9. Visual Memory Game would end at any level if the player opens the bomb card.

* The player clearing all levels in minimal time would be the leader of the show.
* Scores can be updated to Leader boards.
* Simple and catchy interface makes it easy to use & play.
* This Memory game is also optimized for tablets.
* This Memory game will keep everyone entertained.