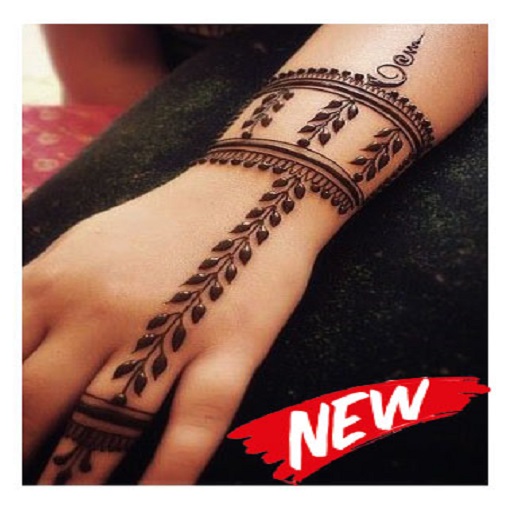 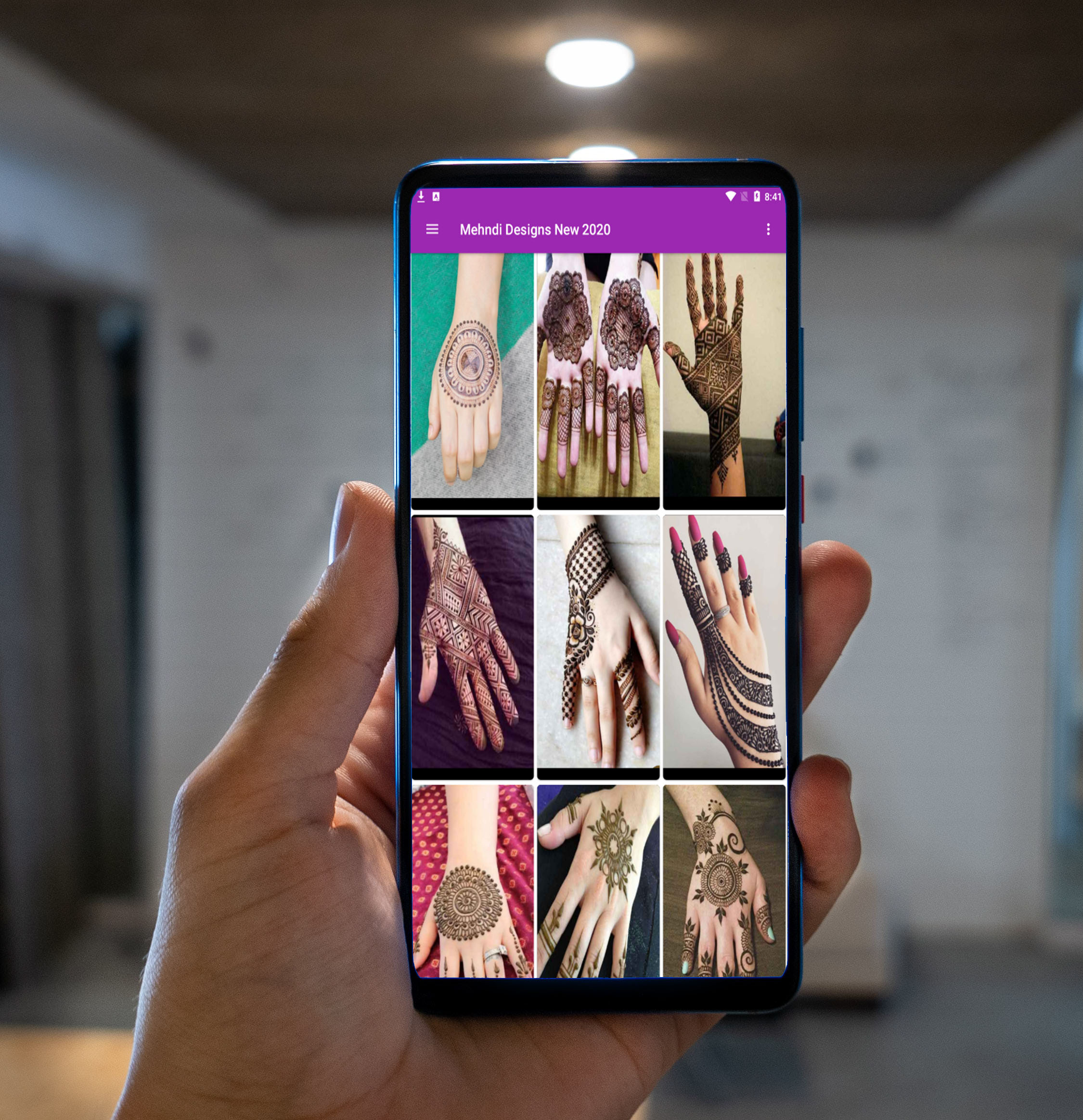 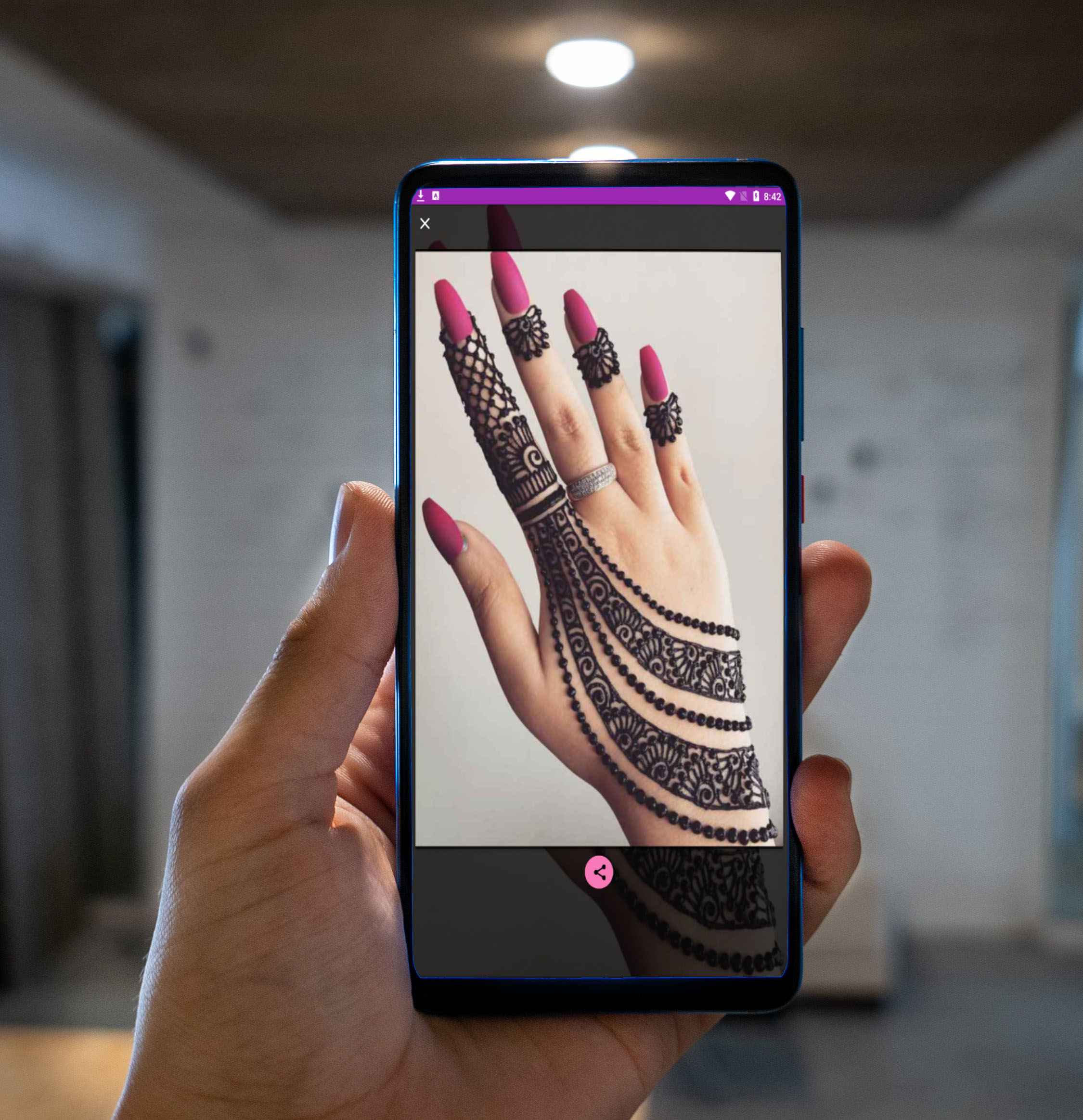 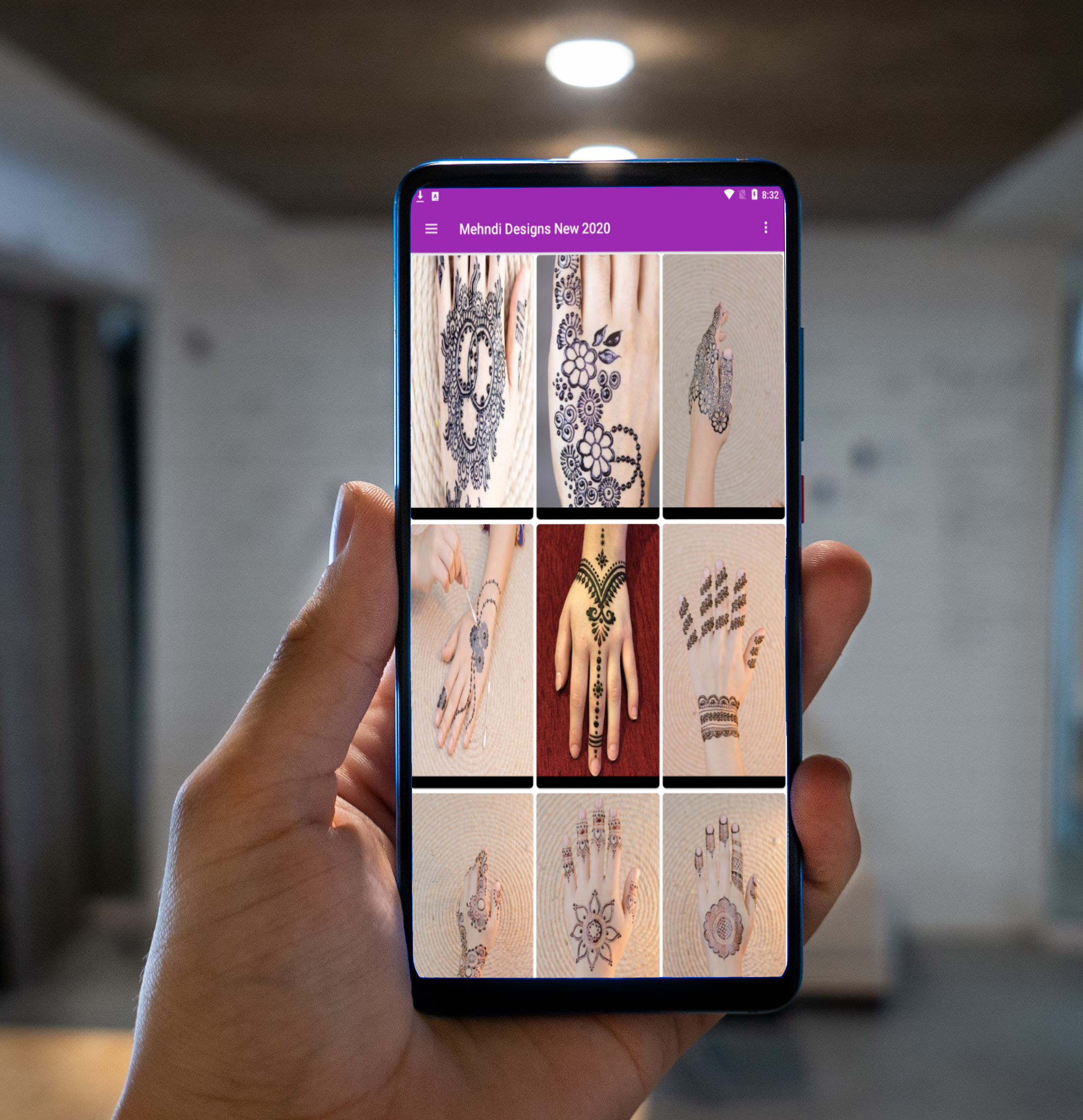 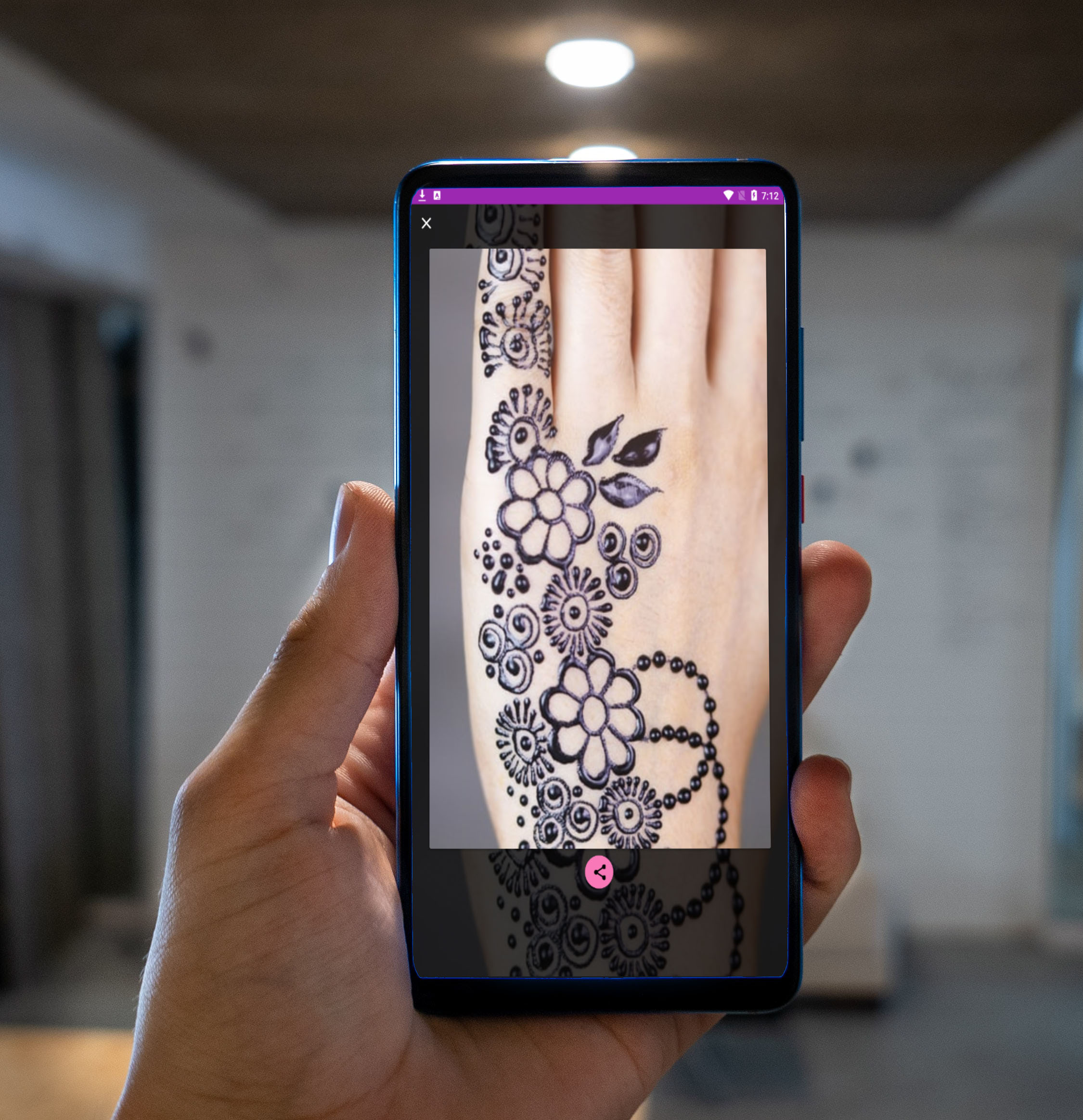 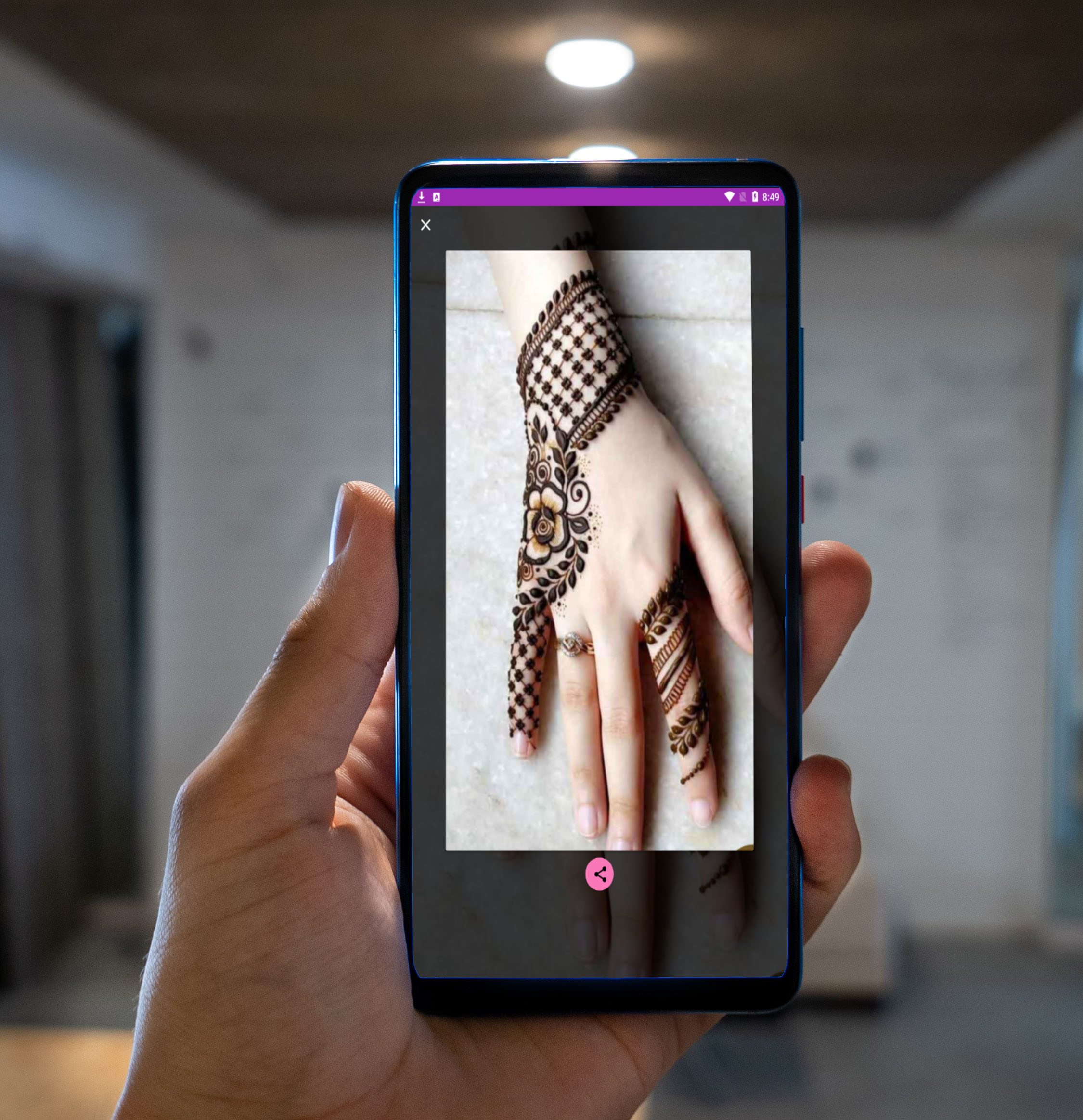 Where is Mehndi Designs Used?
1. Foot Mehndi - It is also a common practice for women and brides to decorate their feet with mehndi. The foot mehndi is yet another integral part for brides as it is considered auspicious.
2. Mehndi Design Back hand – this is commonly used by a all from bridal to normal wear to beautify the entire back of the hand with stunning mehndi. One of the most popular back of the hand mehndi designs is the Mandala Mehndi design and it’s one of the oldest traditional mehndi patterns.
3. Front hand mehndi designs – Common place for women and brides to apply mehndi to
4. Mehndi design for kids – more and more kids are having mehndi designs placed on their hands