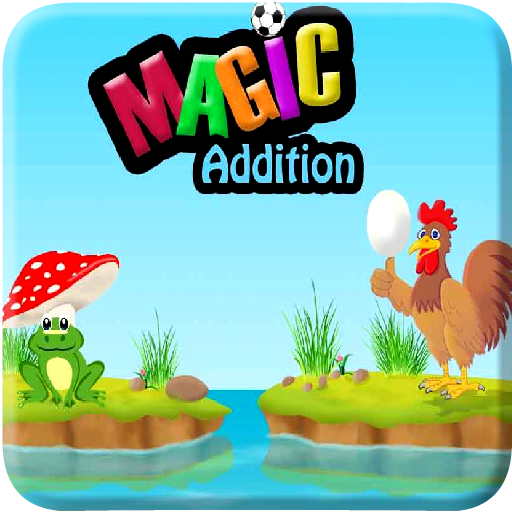 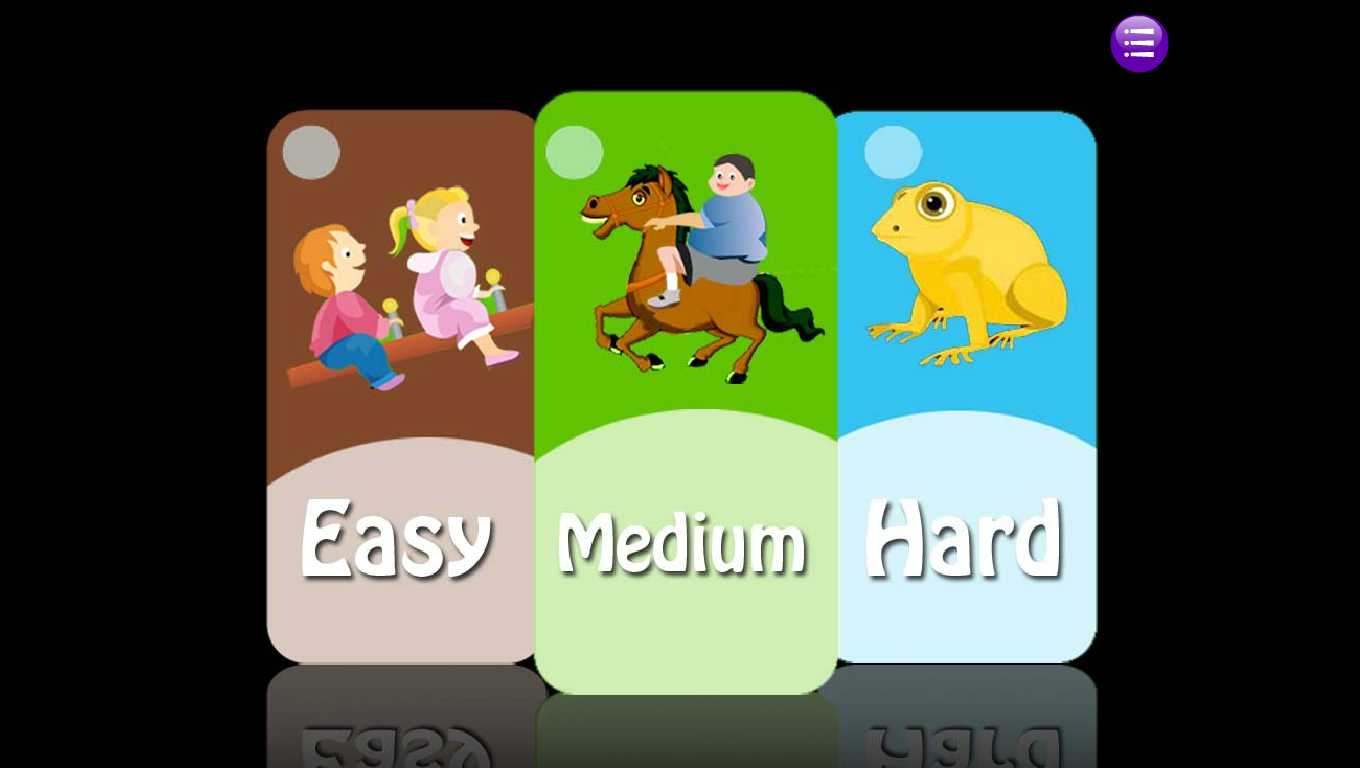 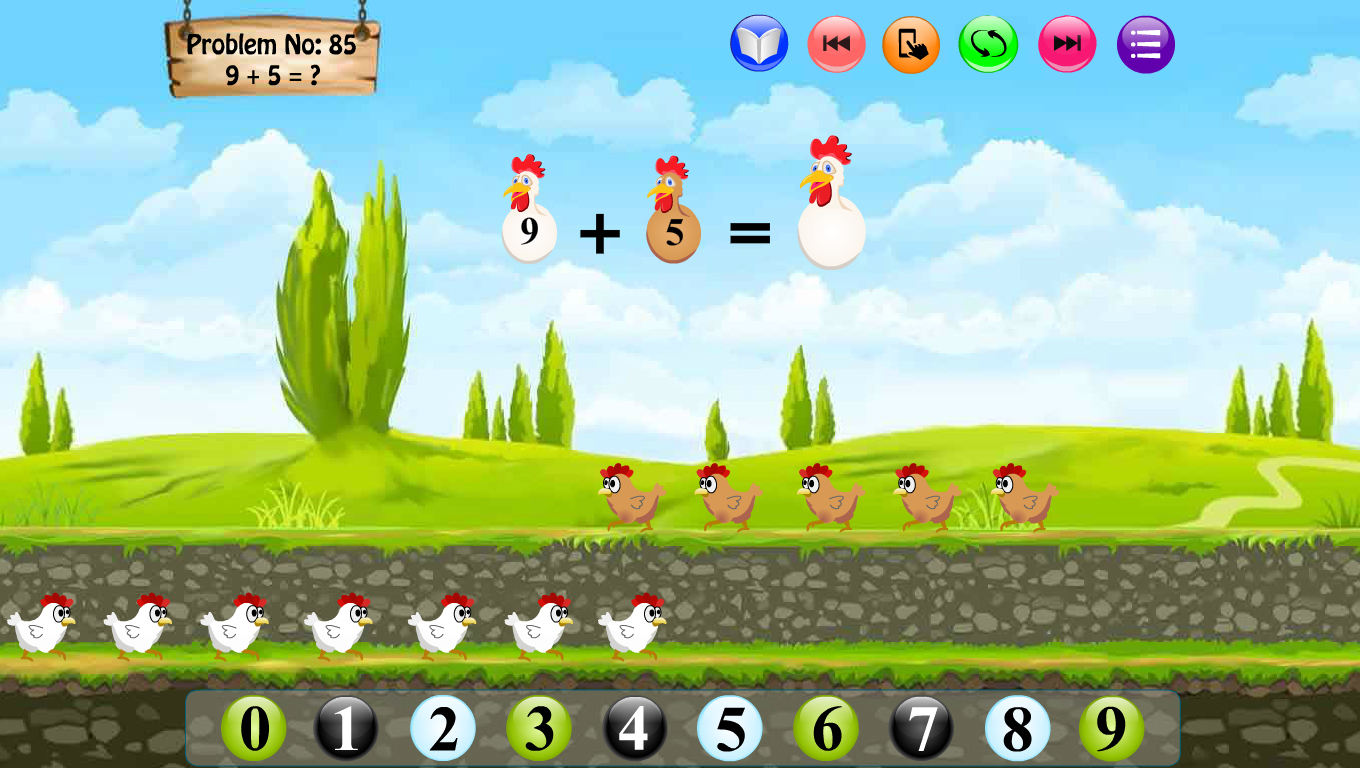 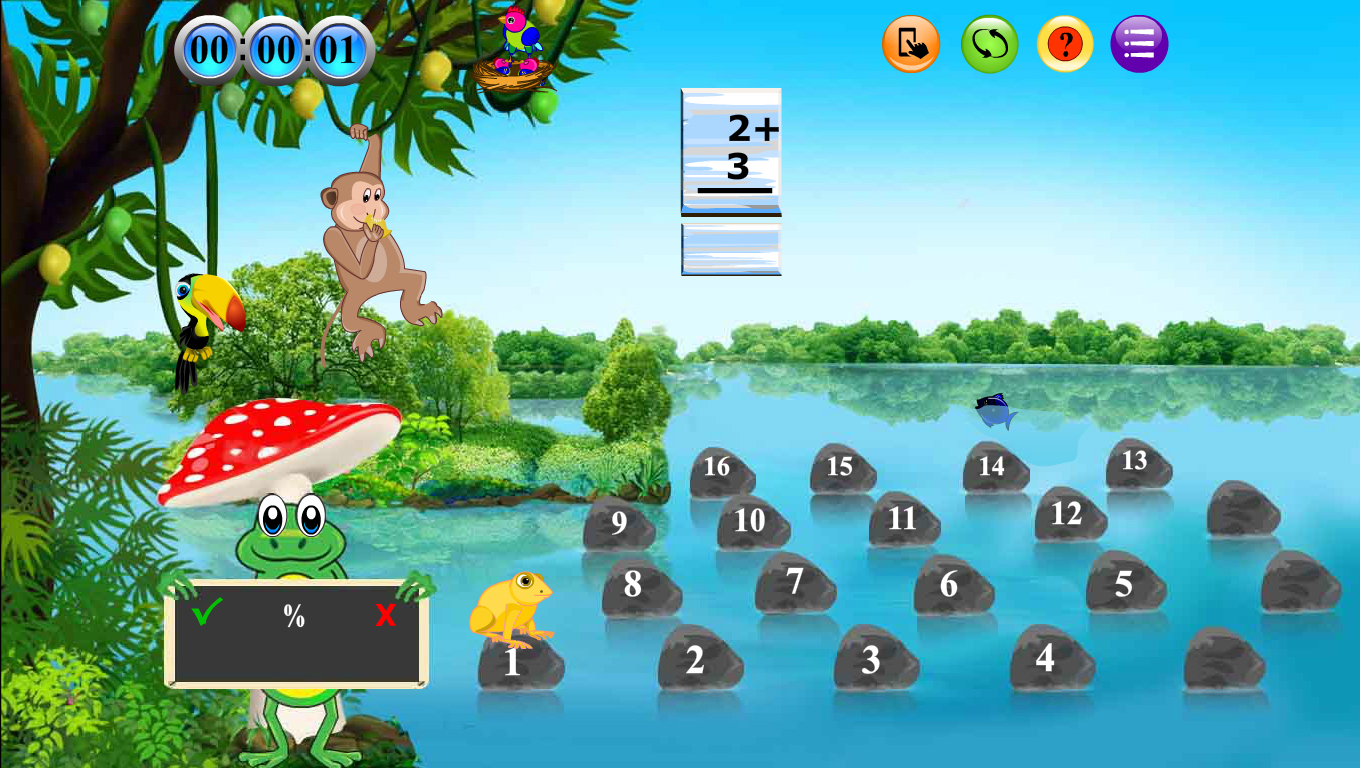 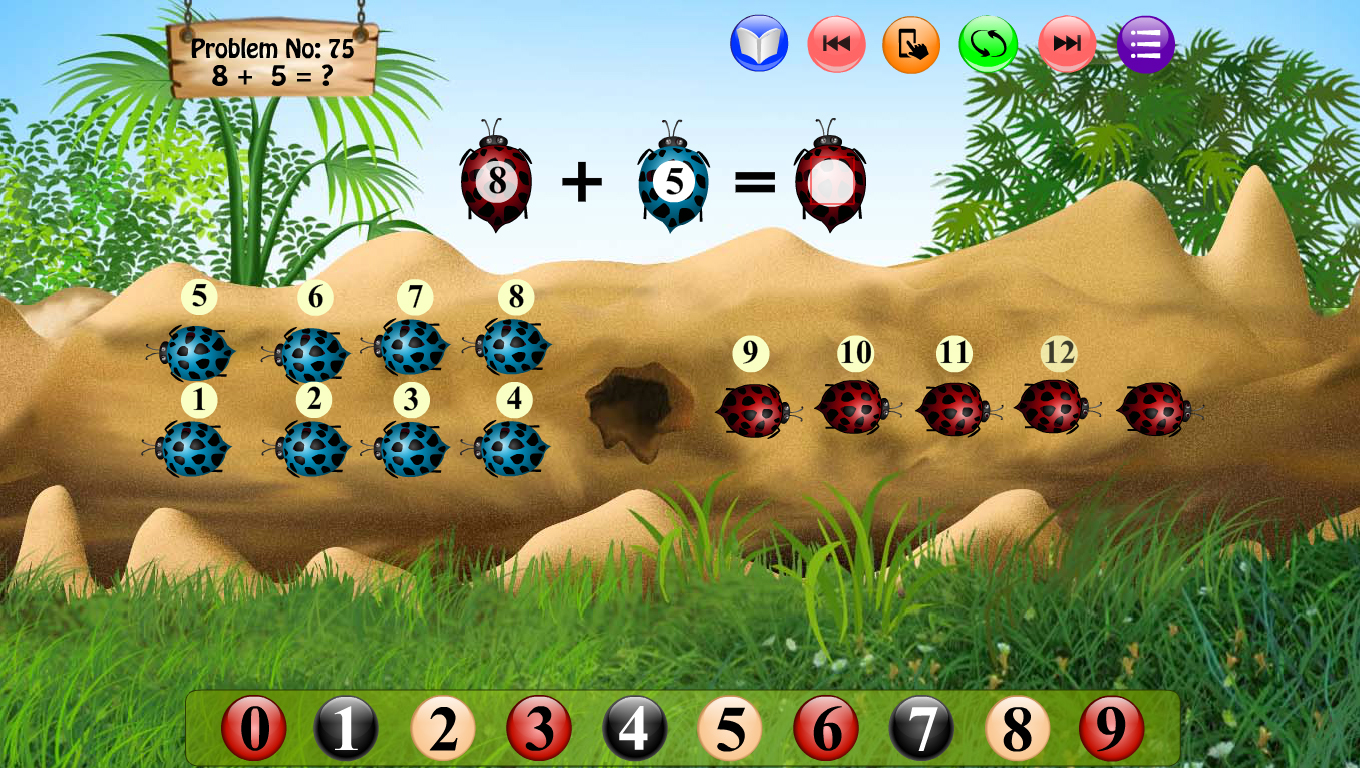 We are not sure of the origins of addition, because we are currently certain that addition has been there, even before written records show that there was addition. It didn't originate from anywhere specifically, because ancient civilizations itself had addition, even though their locations were far away from each other.

Learn and practice addition concepts up to Ten with this fully featured and interactive app build on conceptual learning techniques, such as illustrative real life examples for addition tables up to Ten.

Magical Addition games will help your toddler to improve skills in addition, logical and cognitive skills, concentration, confidence and memory. Adding numbers is a key

Maths skill, that will enhance children's arithmetical ability and later on algebra.

Answer the questions as fast as you can in gaming sections, but try not to get any penalties. At the end of the game you will be shown your score with Five star ratings and awarded a Crown for users above 90% as achievements. The scoreboard and statistics make a perfect place to challenge your friends on best times and fastest answering!