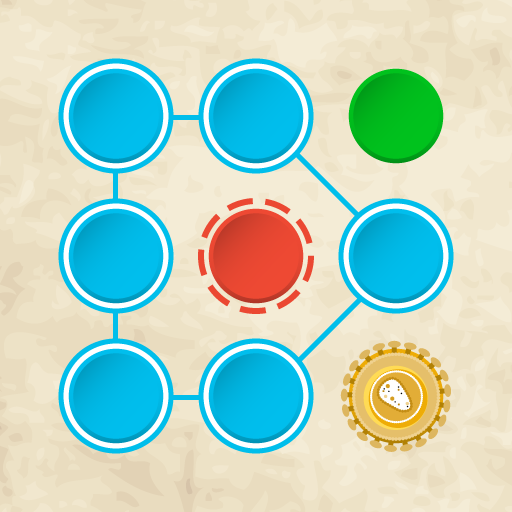 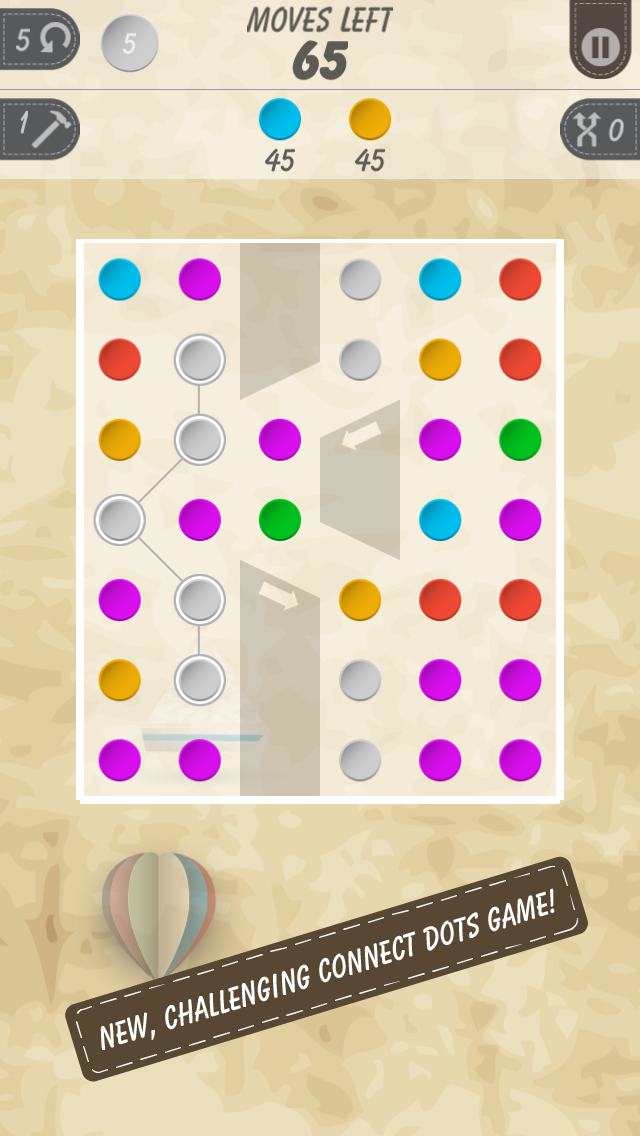 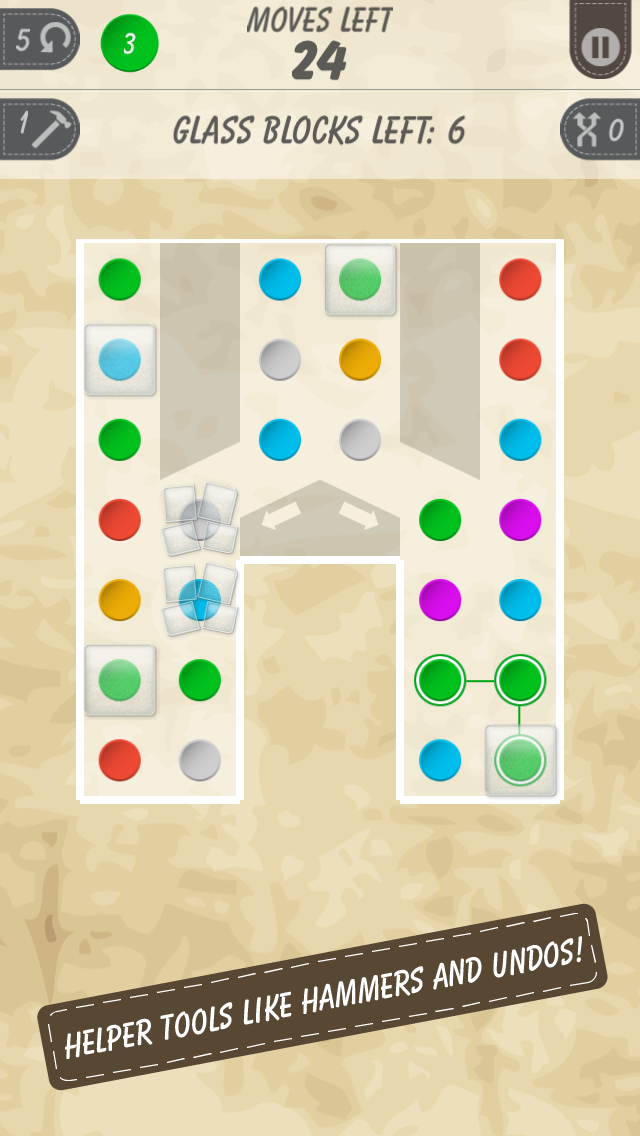 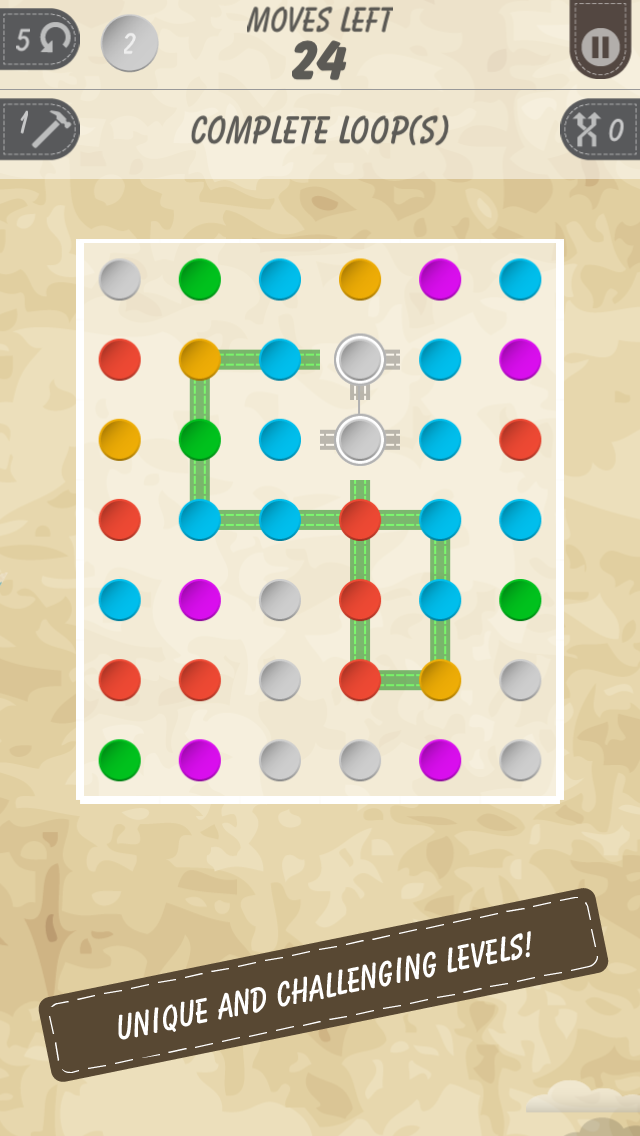 The creators of Dotster present to you a new and addicting game – Loop Dots!
Connect the dots to make loops and capture other dots to gain power ups!
New challenges and new power dots are now available. Unlock various tools such as hammers and undo’s by playing the daily missions.

Loop Dots is great for all ages because of its simple gameplay, but challenging levels.
Different goals throughout the game require different strategies on your moves – sometimes the loops will be enough and sometimes they won’t.

Think outside the loop!

Popping bubbles, collecting special badges, and assembling loops is all fun but important to collecting stars.

Did you make a mistake? You’re in luck if you unlocked an “undo”!
Stuck with no relevant moves? Use the shuffle tool to shuffle the dots around!
Got an auto power up? Some dots will turn to power dots at the beginning of the level!

Download it now to experience the world of Loop Dots!