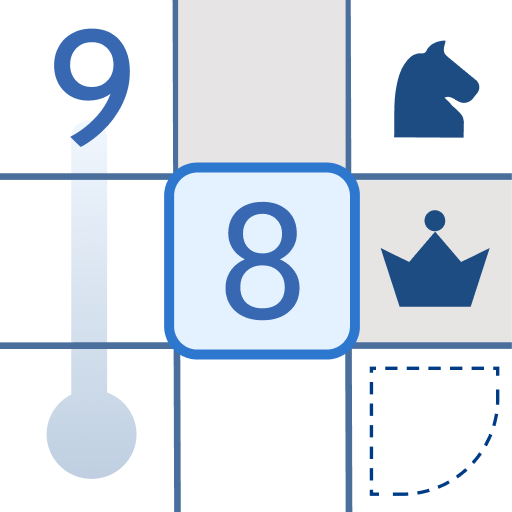 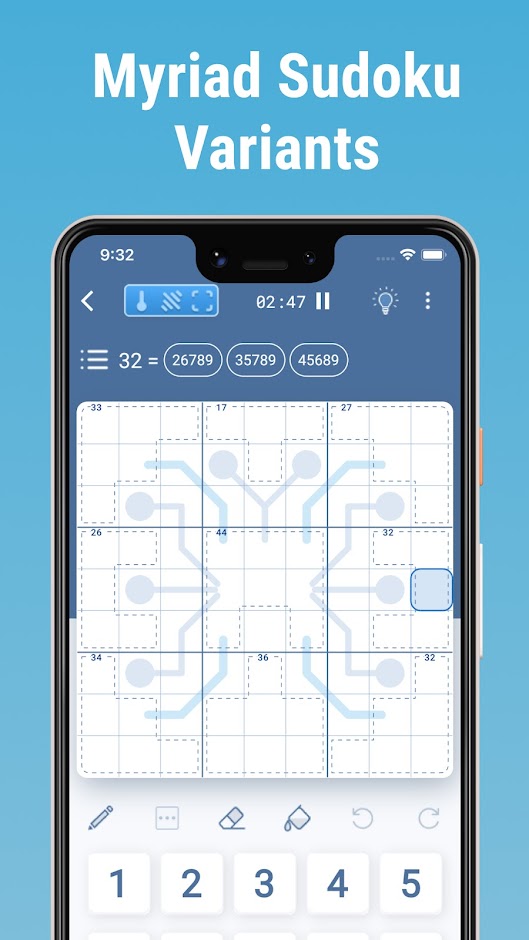 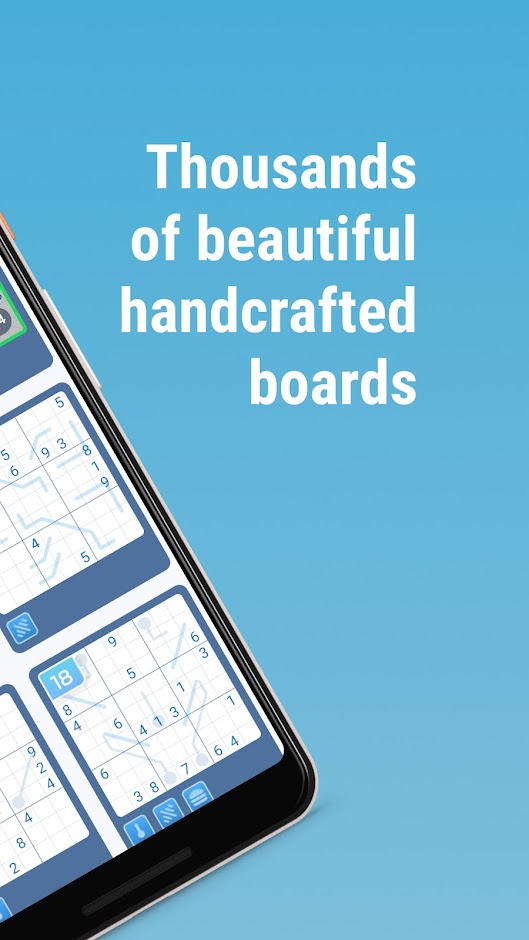 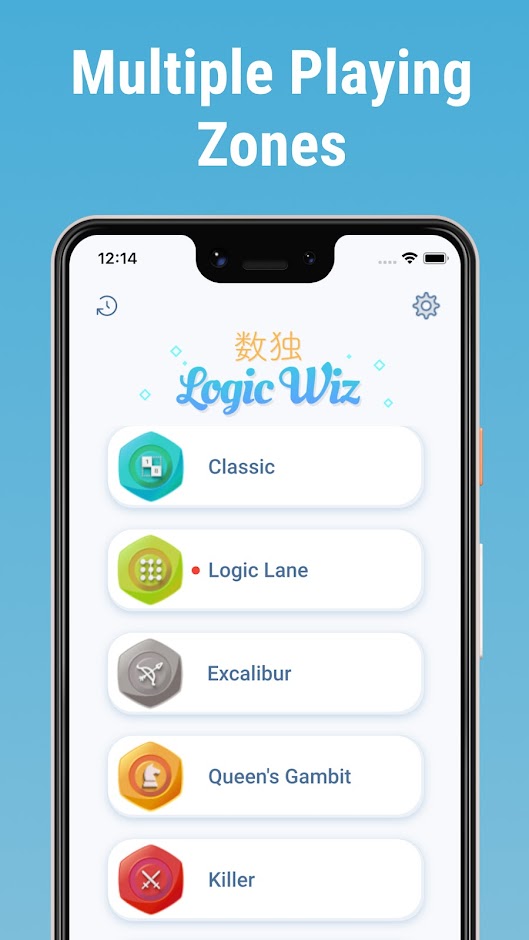 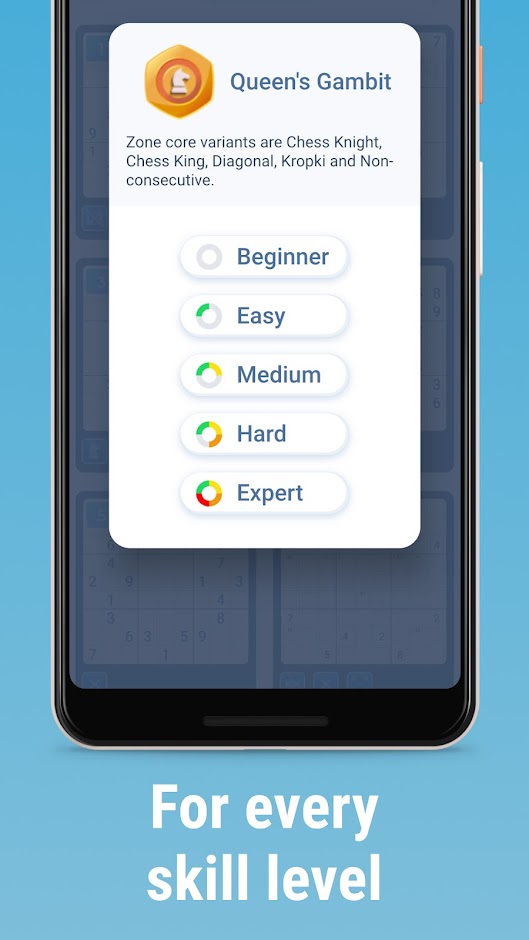 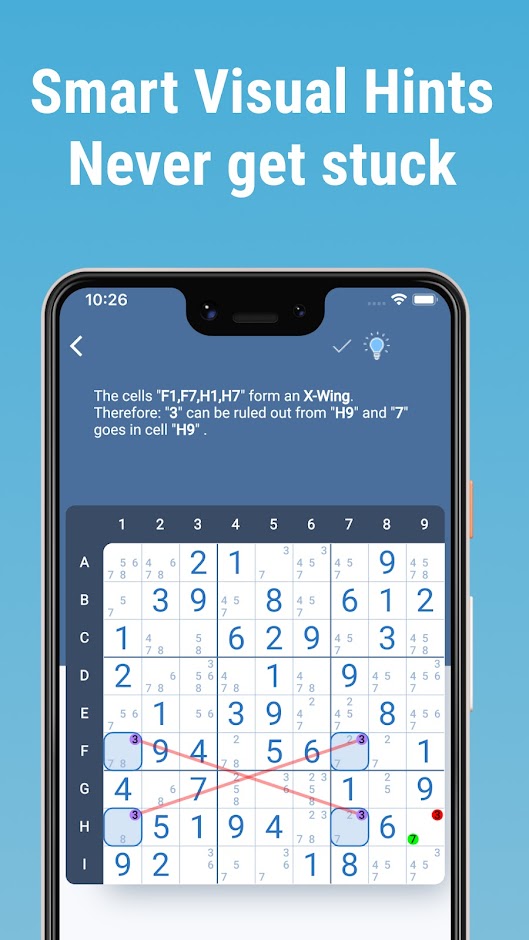 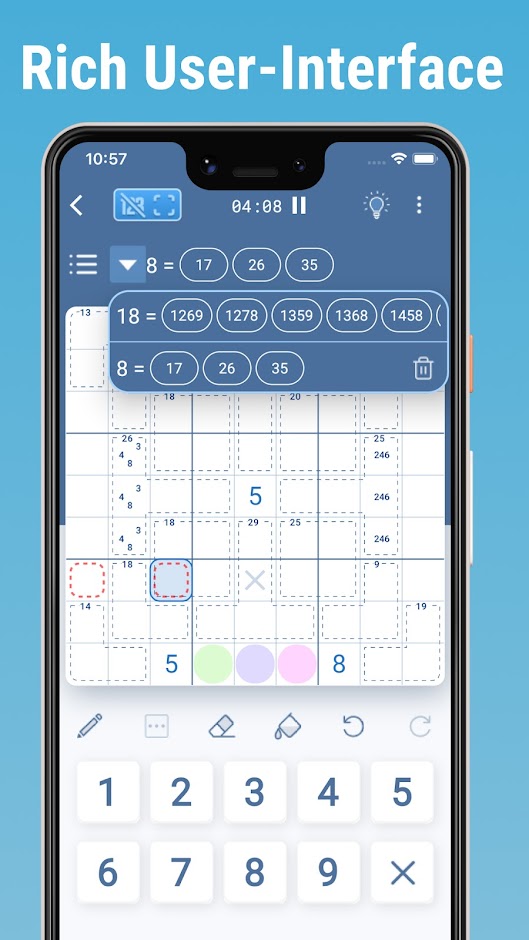 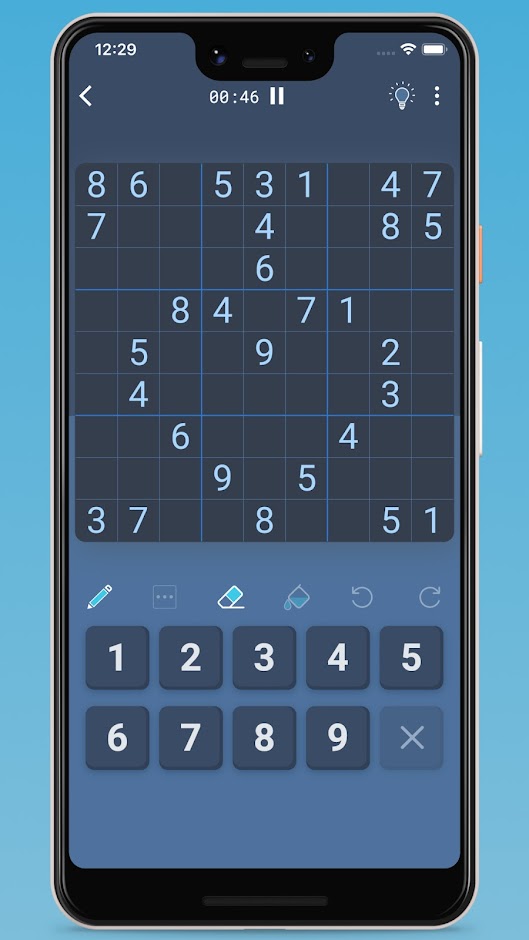 Fun and brain-stimulating game. Play twelve different Sudoku variations in a single app. Thousands of beautifully hand crafted boards, multiple variations on a single puzzle, ranging from beginner to extremely difficult boards, are packed full of logic and entertainment and will take your Sudoku experience to a different level. Each board includes a different set of variants and presents a unique twist of brain challenging logic. We are adding new boards and variants frequently. Variants include: Classic, Killer, Sandwich, Palindrome, Thermo, Arrow, XV, Kropki, Non-consecutive, Diagonal, Chess King and Chess Knight.

Logic-Wiz Sudoku includes a well thought out design, is feature-rich and created with love by high-tech veterans and Sudoku enthusiasts.

Smart hints help and teach when you run into a hurdle. Visual hints are computed based on your progress in the game and will improve your playing skills.

Six game zones allow you to focus on your preferred Sudoku variations and logic development path. Variants with complementing logic are combined into a single zone. New zones are added frequently.

Create your own Sudoku, or get help solving Sudoku from a newspaper or magazine? - ‘Solve Your Own’ allows you to use Logic-Wiz smart hints and beautiful user interface to help you proceed.


Logic Wiz Sudoku variants are arranged in 6 engaging playing zones. Each zone has its core variants, which appear in all the boards of that zone. For additional fun, thrill and challenge, some boards in the zone may include additional variants. Each zone has 5 difficulty levels: Beginner, Easy, Medium, Hard & Expert. Once you select a zone and a difficulty level, the quest begins.