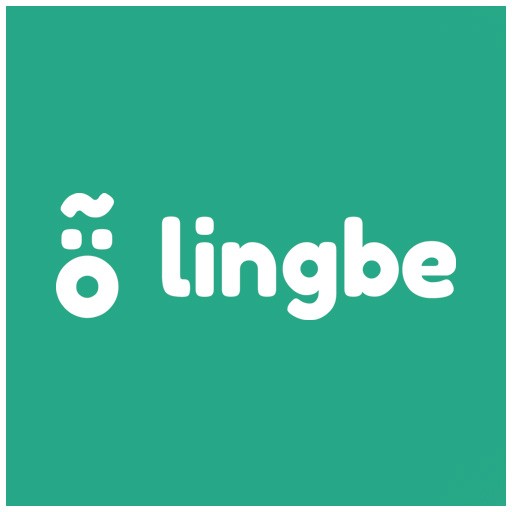 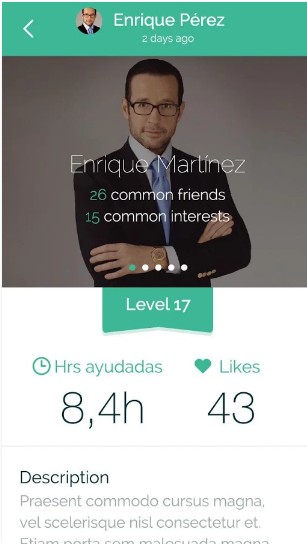 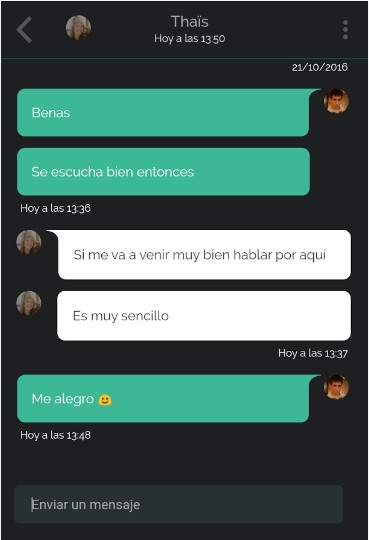 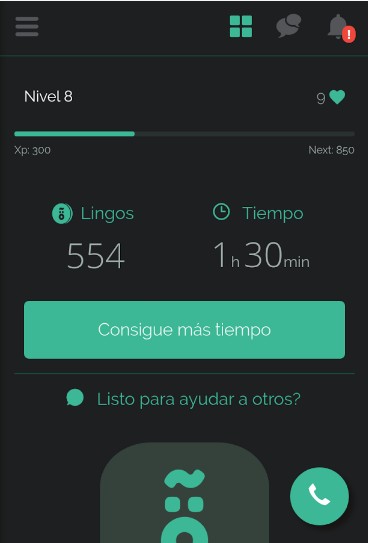 Lingbe, the Spanish app that allows users to practice languages instantly from the smartphone with native speakers from all over the world. You can find it in the App Store and Google Play for free, and available for download in any country in the world. For its launch, Lingbe will focus on the two main languages with users worldwide: English and Spanish.

The app was created in June 2015 by two students from the Business Institute IE. In August, the beta version was chosen by Google as one of the 29 apps in the world that exclusively acceded to its Early Access Collection program.

Lingbe works as a social platform in which users can practice the language of their interest simply by pressing a button that will connect them instantly with a native speaker of that language. Therefore, the application literally opens up a world of possibilities when it comes to contacting new friends to practice languages while sharing interests, cultural and social knowledge.

The Lingbe concept transforms the learning model, shifting the conventional model based on books and limited conversations to allow as many speaking experiences as number of calls you want to make. Also, after each call the application will ask the native speaker to evaluate the user’s degree of vocabulary, fluency and pronunciation to provide them with a monthly follow-up of their progress and the improvement of their language skills.

If the two people want to stay in touch, they can become friends and access new features like seeing their profiles, chat and call directly at any time.

You can download Lingbe for free on the following link: