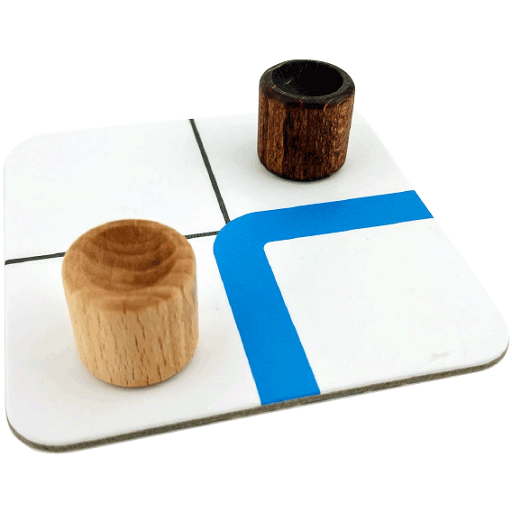 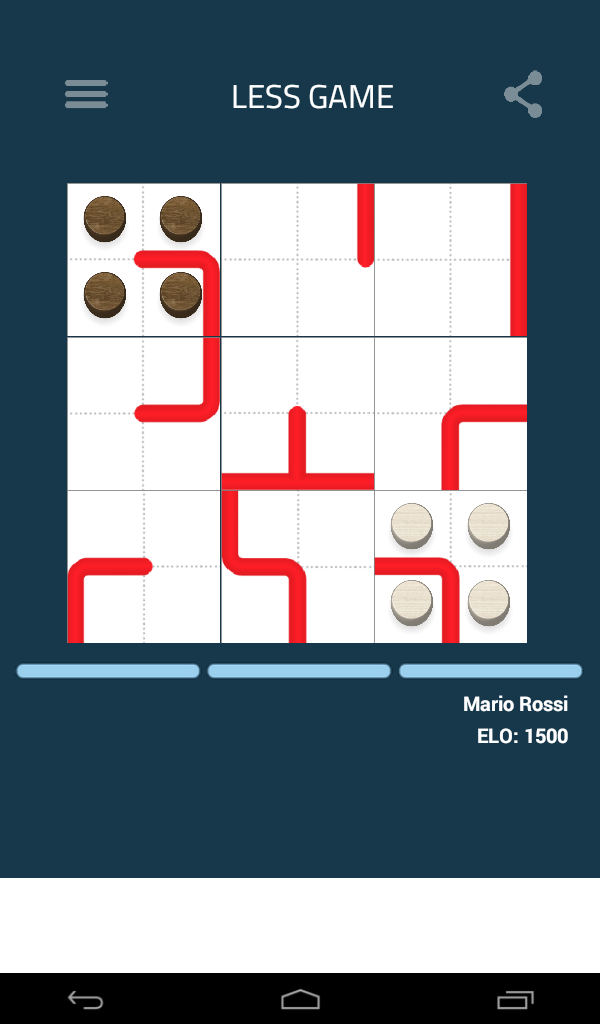 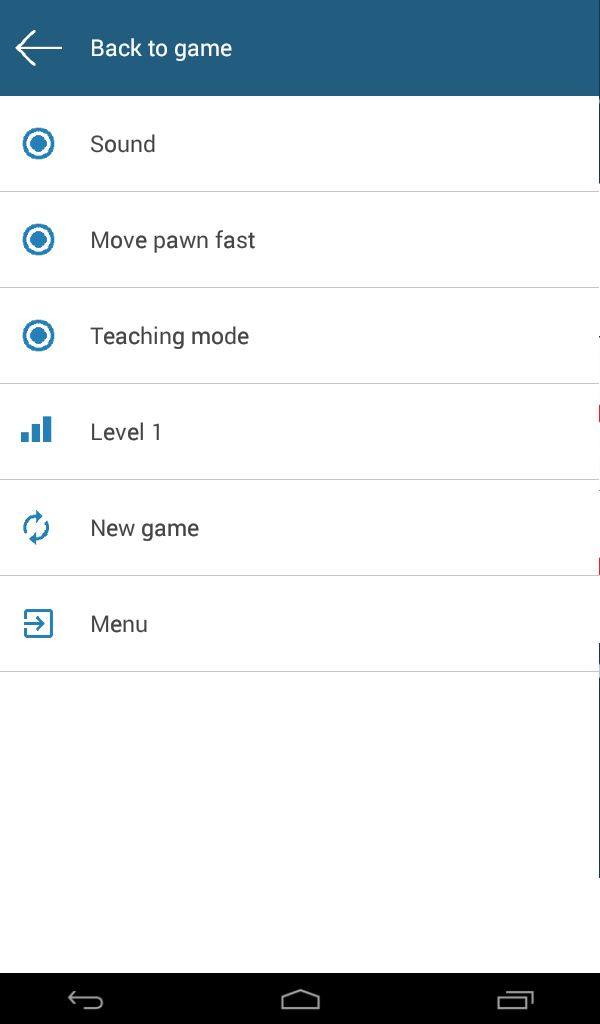 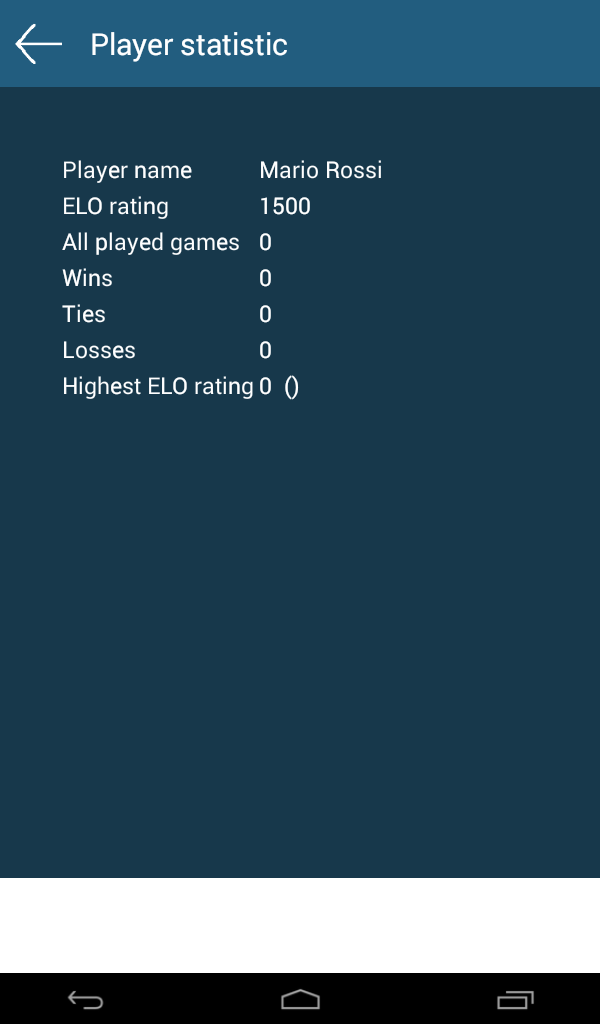 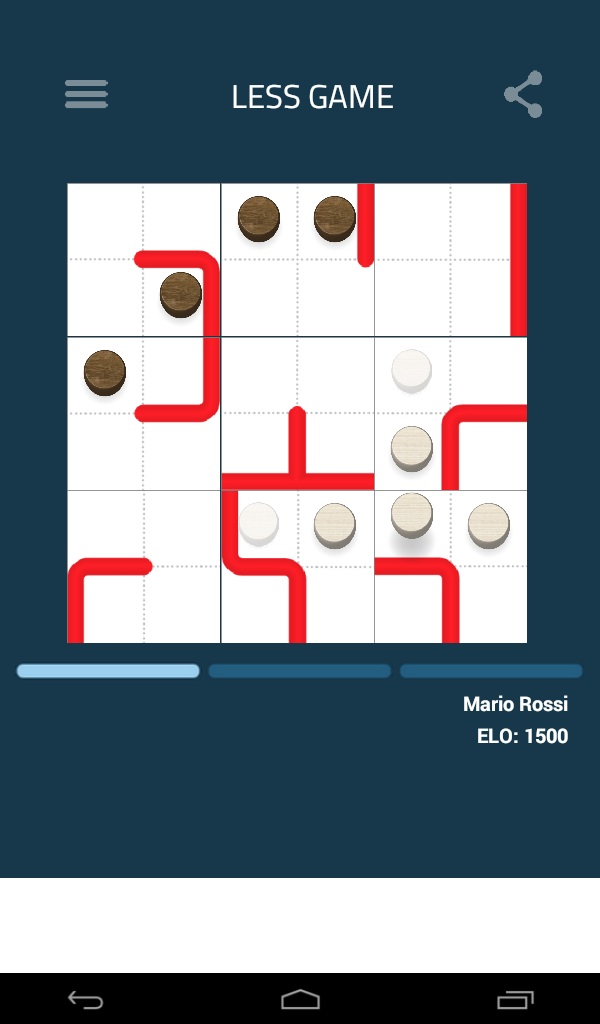 Less is a new simple strategy board game for two players. It's a simple game which rules can be learned in less than a minute. The goal is to move your four pieces to the opponents starting corner before he moves them to yours.

You can choose between a game against a computer or an online game against other people worldwide. The board is set up randomly at the beginning of every game and there are 2.8 trillion combinations to try out.