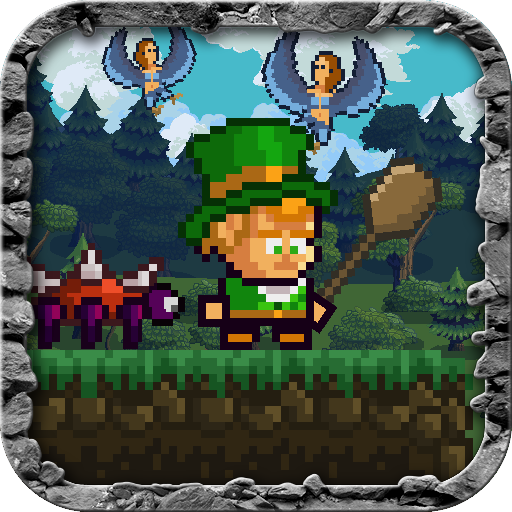 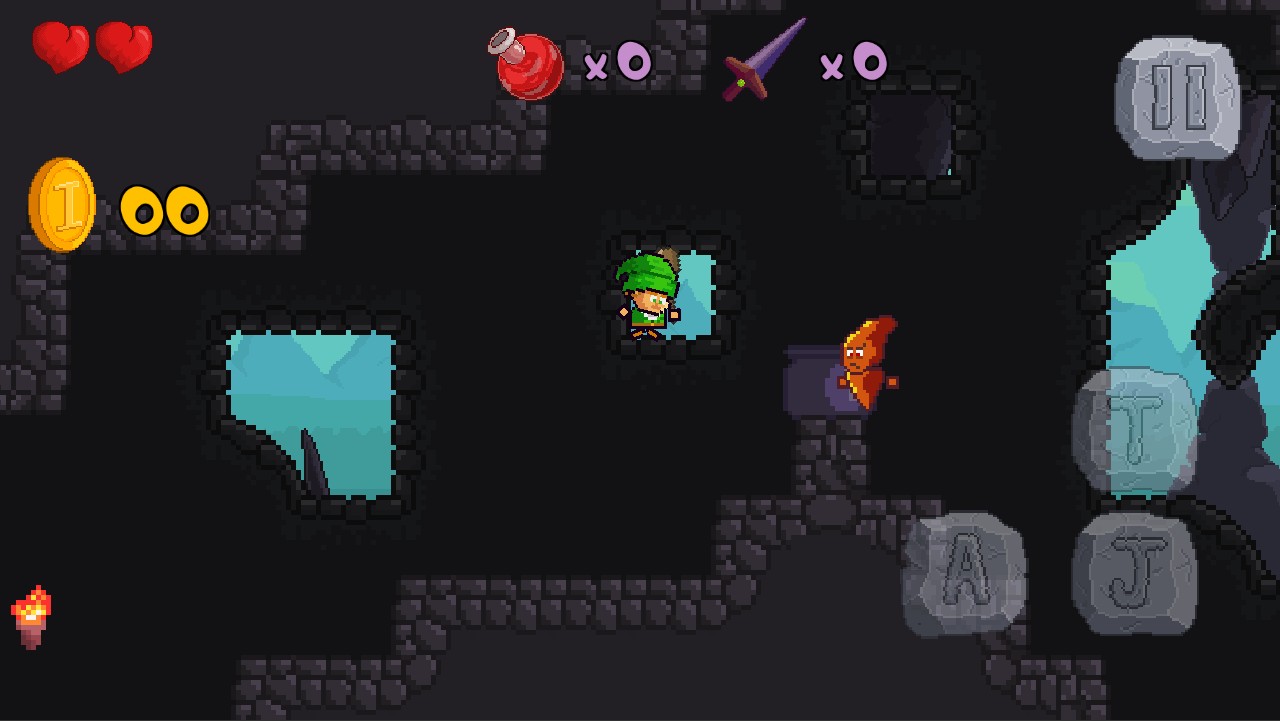 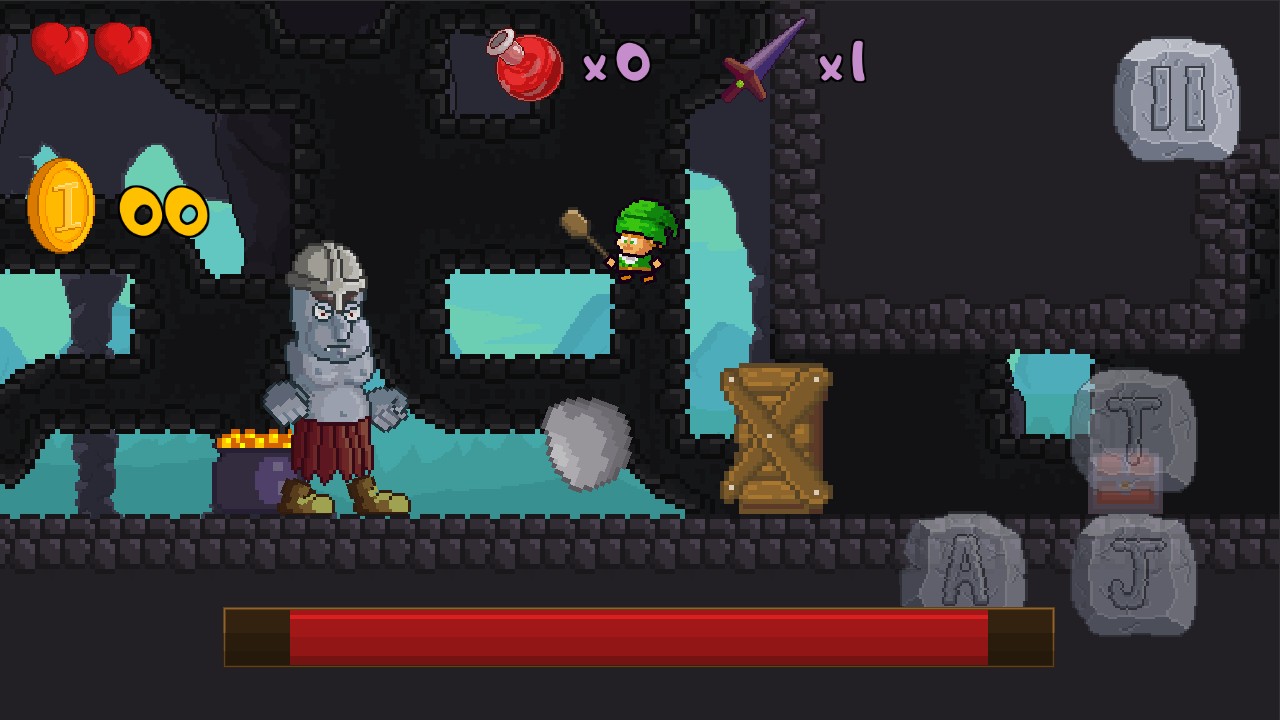 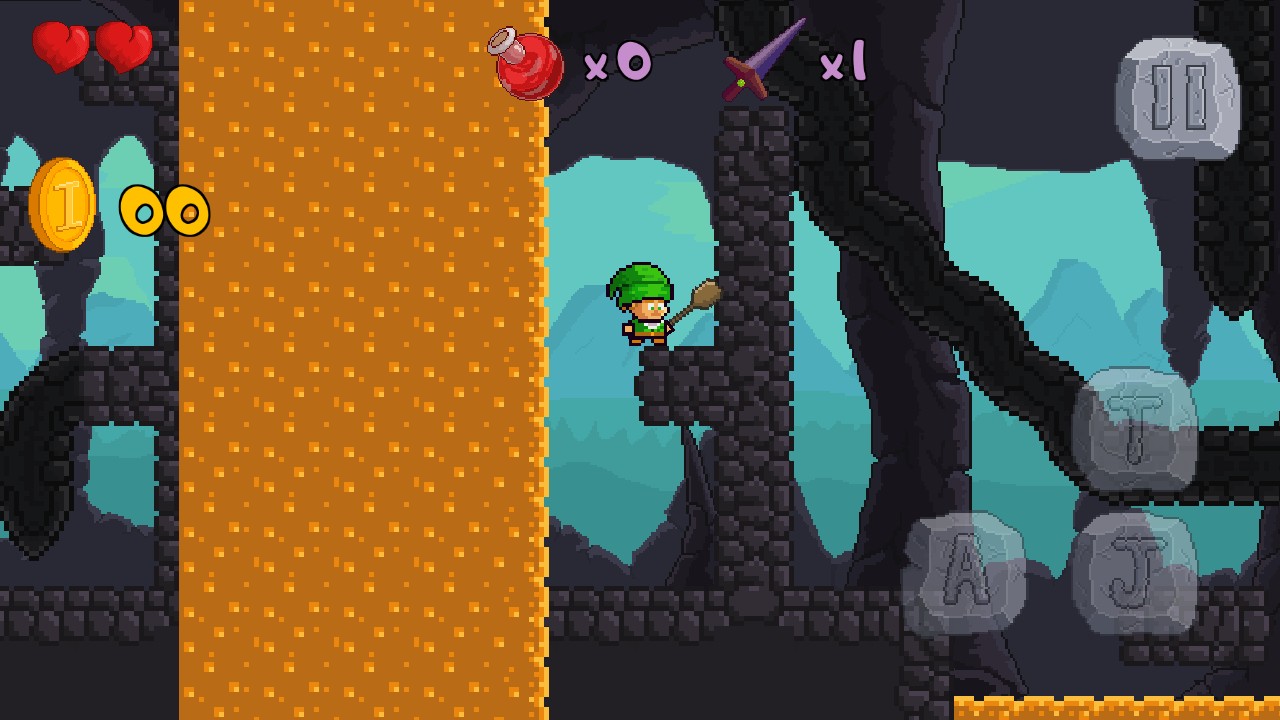 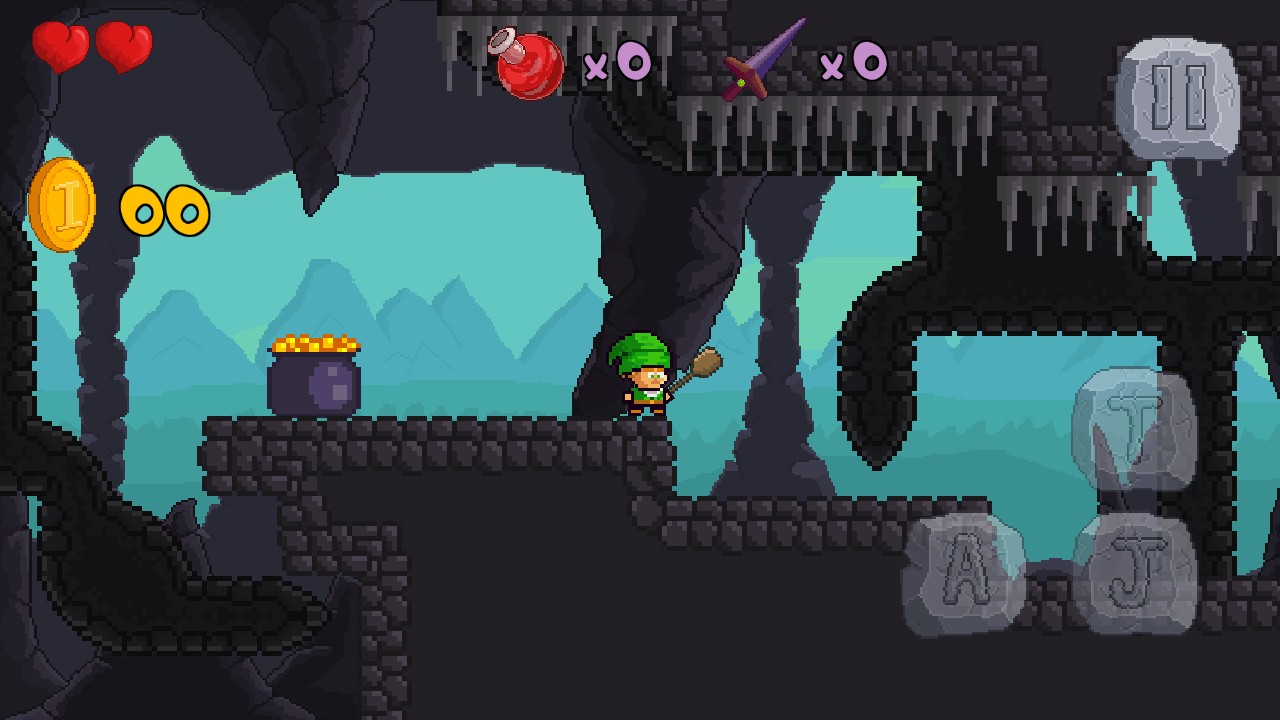 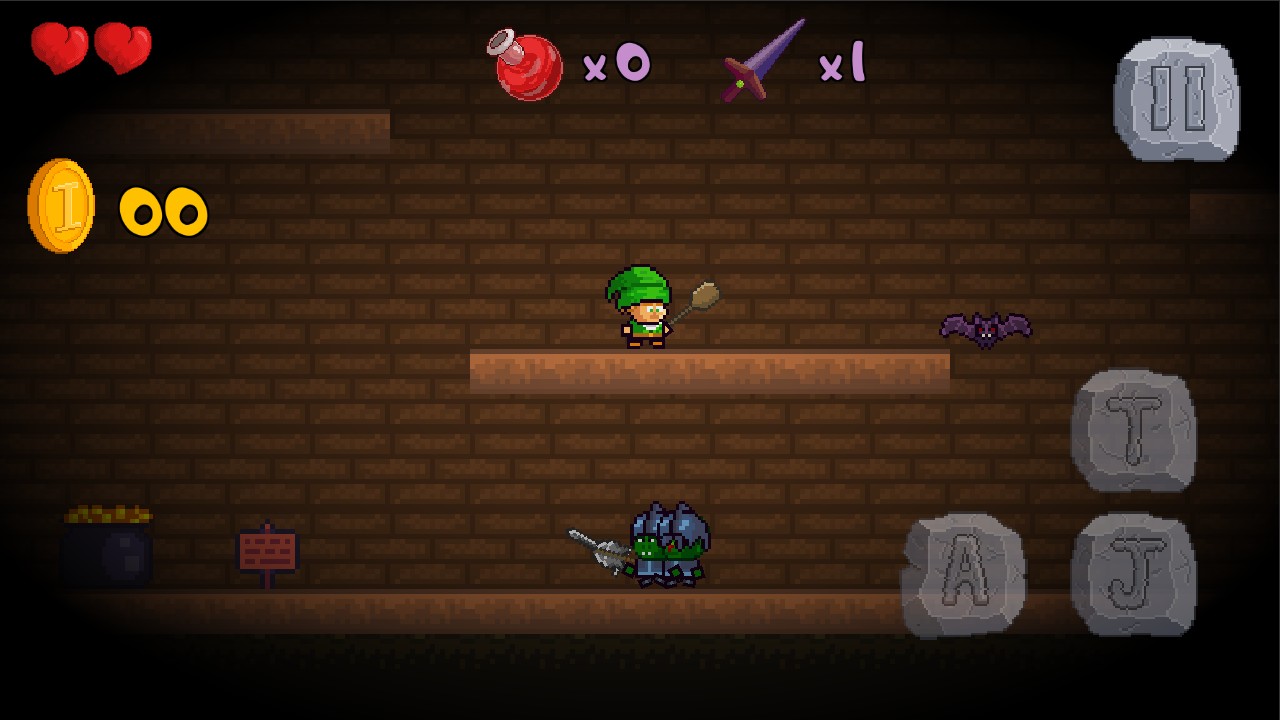 "Legend of Leprechaun's World" - a platform game with the ability to upgrade a character, traps, dangers, bosses.

Help restore the Leprechaun's gold, win all the bosses, upgrade the character, fight the enemies, crush the skulls.
Go through all the levels and find out who stole the Leprechaun gold!

Features:
• Upgrade the character
• Bosses with different mechanics
• A lot of traps
• Support for the gamepad
• Different languages ​​(Google translate)

In the future, other worlds will be added, such as "Pirate Island", "Dark Forest", "Ghost Castle", "Desert of Mummies" and others.