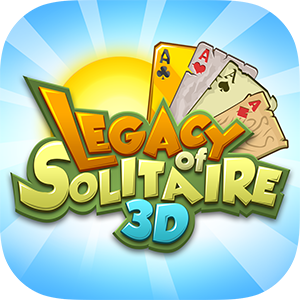 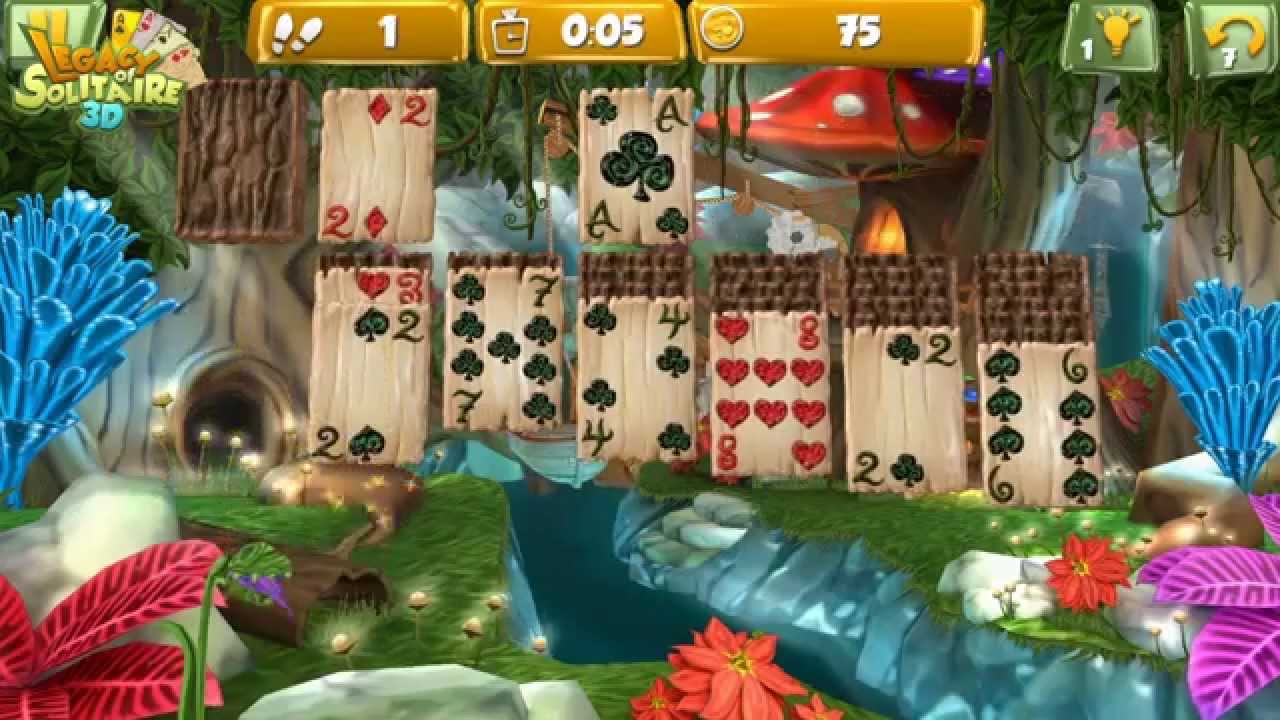 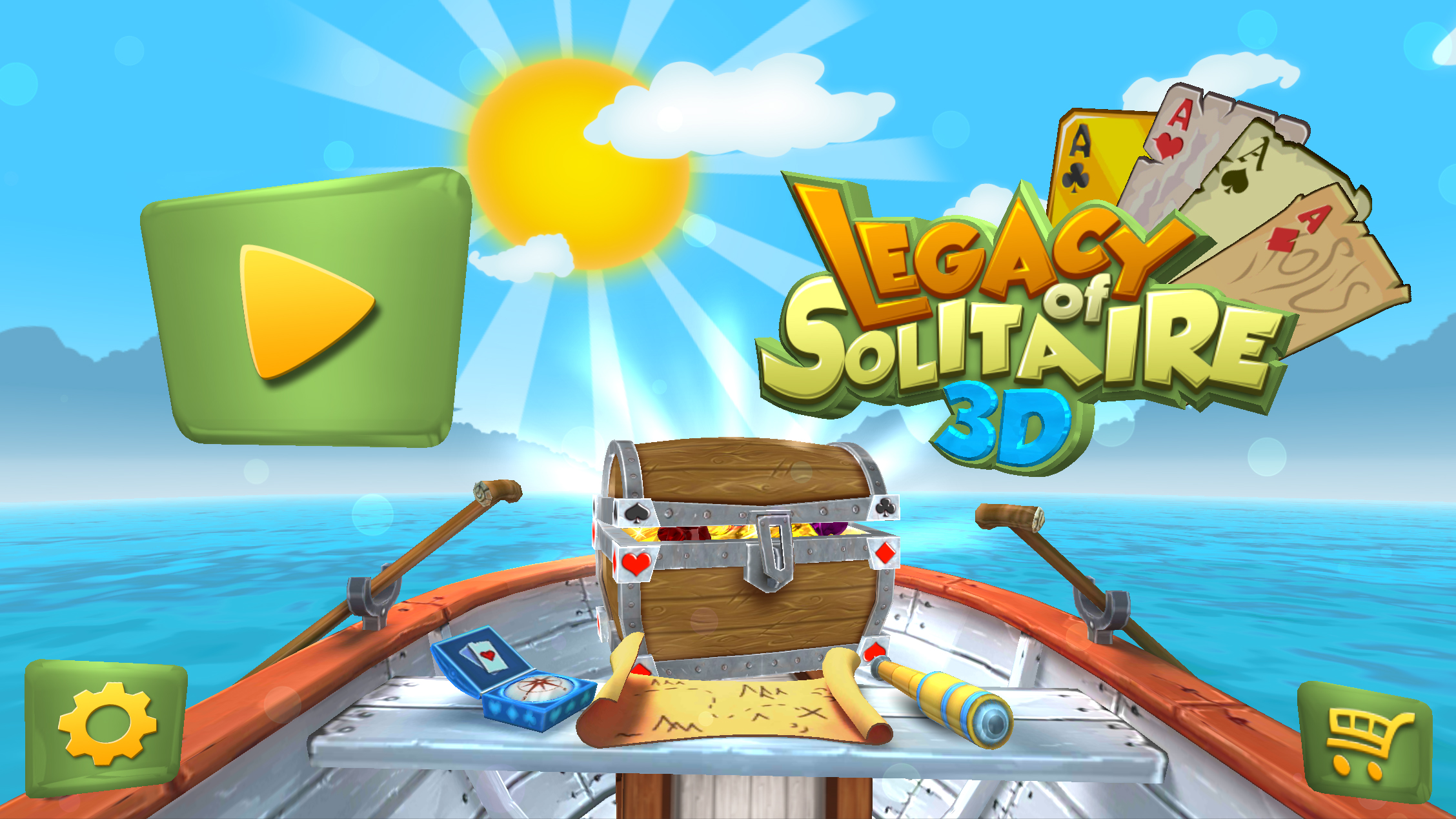 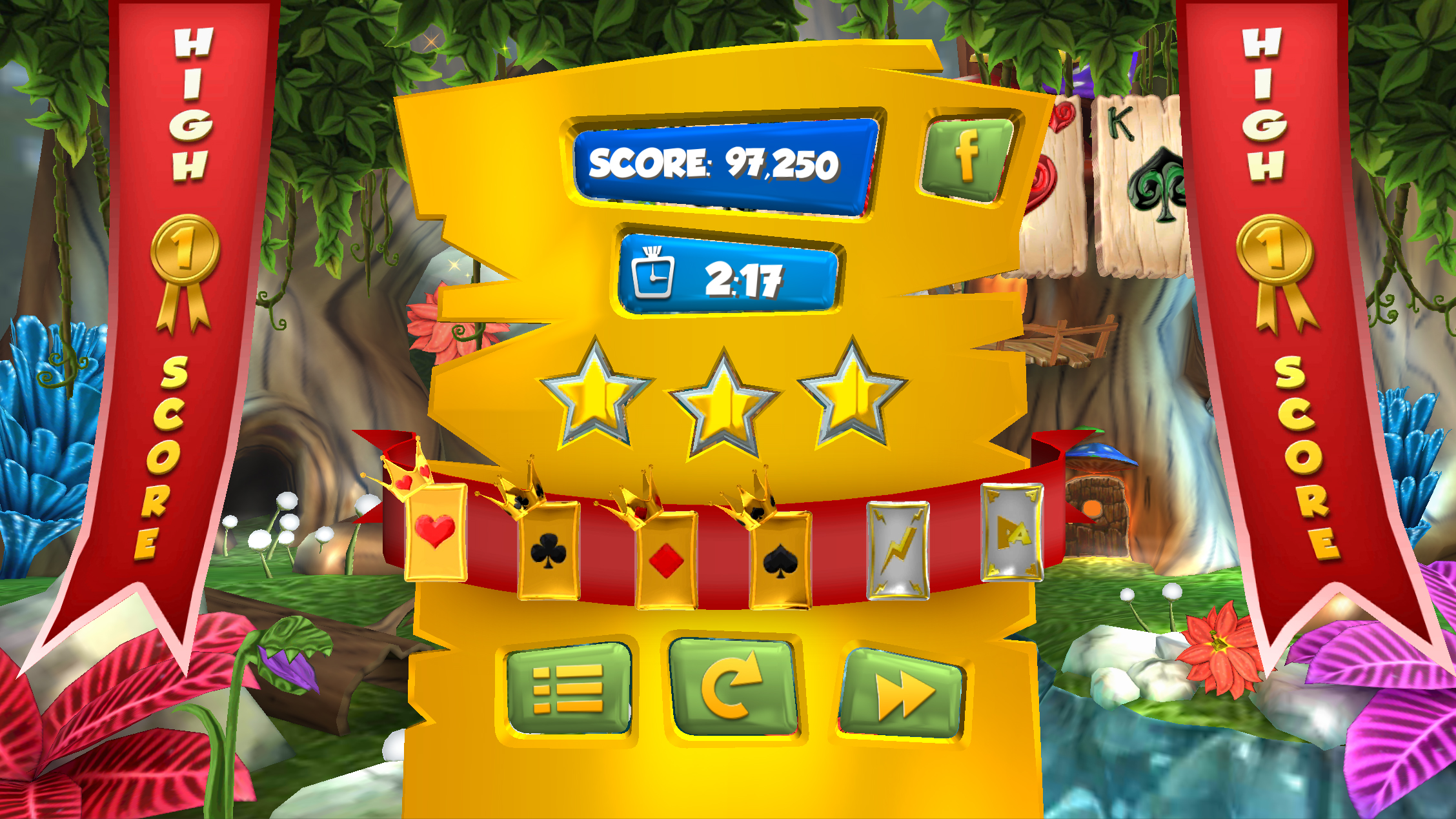 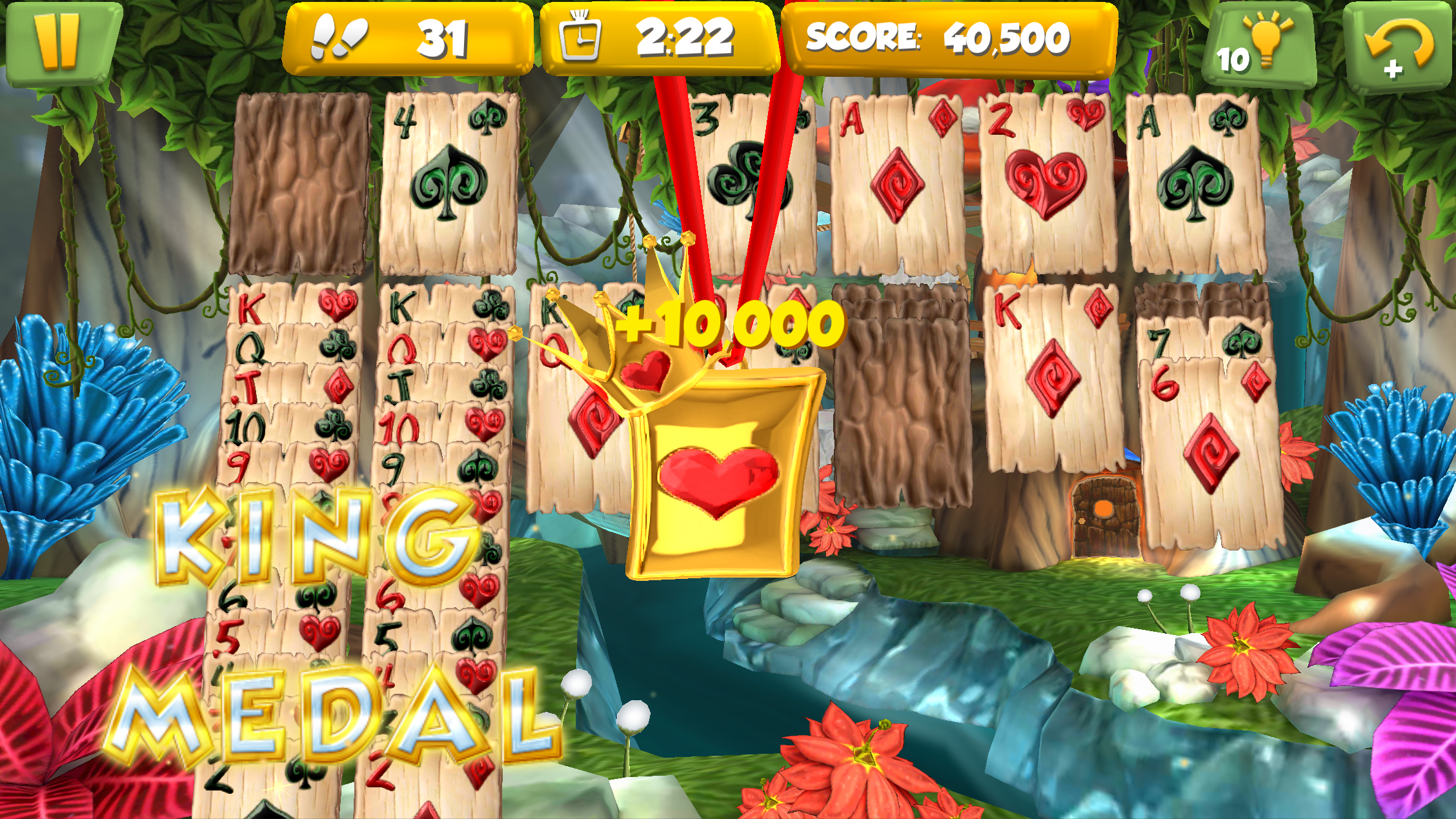 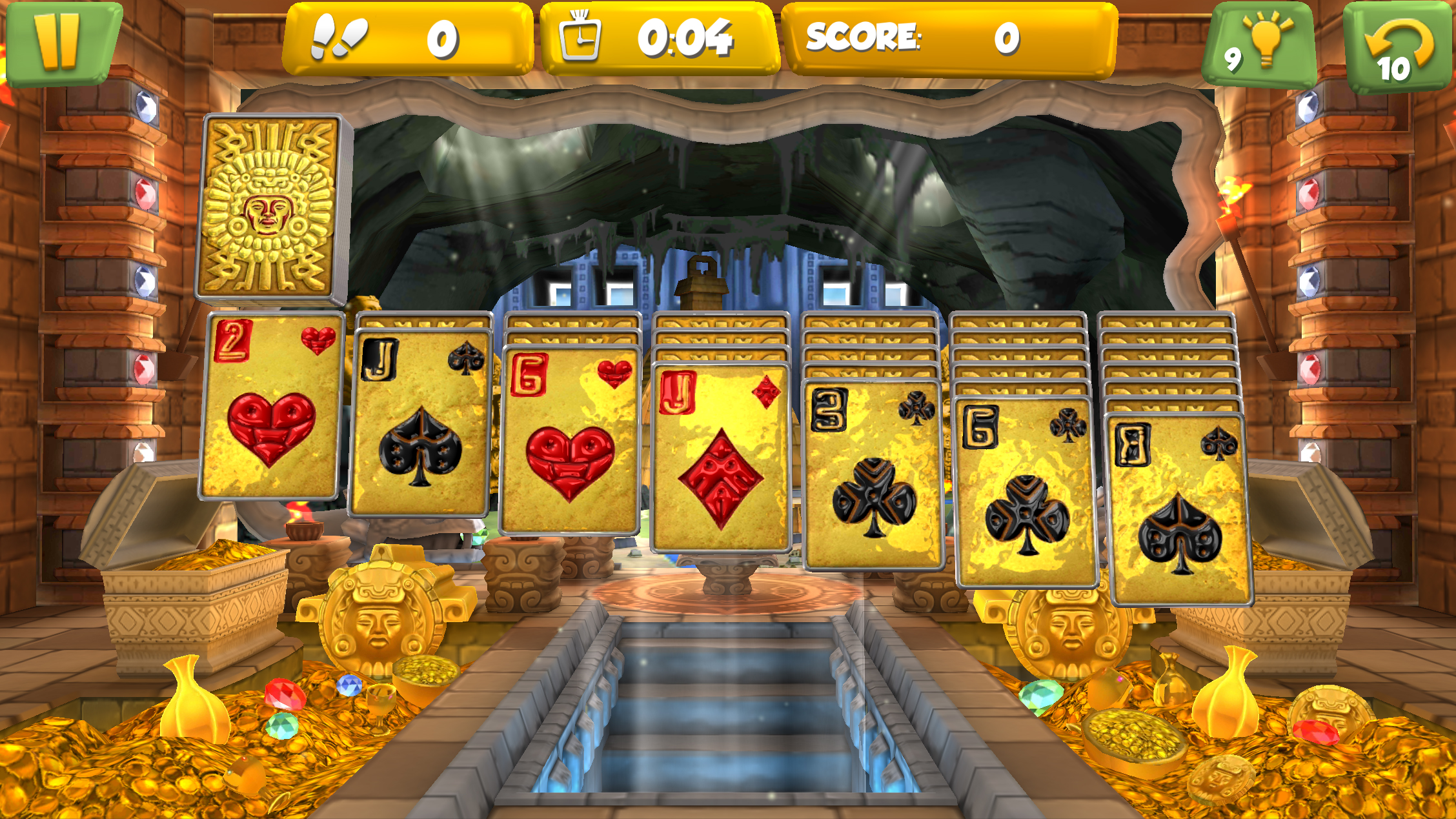 The Legacy of Solitaire is an unique solitaire game. This game is spectacular, gripping, it contains lots of new game elements, but it is a traditional klondike solitaire.
You can play in a spectacular 3D enviroment, with new game modes and game elements.
In the campaign mode, every selectable and unlockable game world have 16 missions. All missions can be completed, and their difficulties are gradually increasing.
In the no limit game, you will play table after table, util you finally jam somewhere.
You can collect more scores with awards and combos.