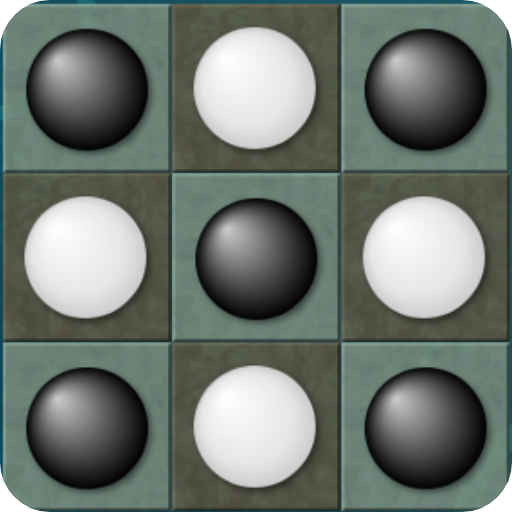 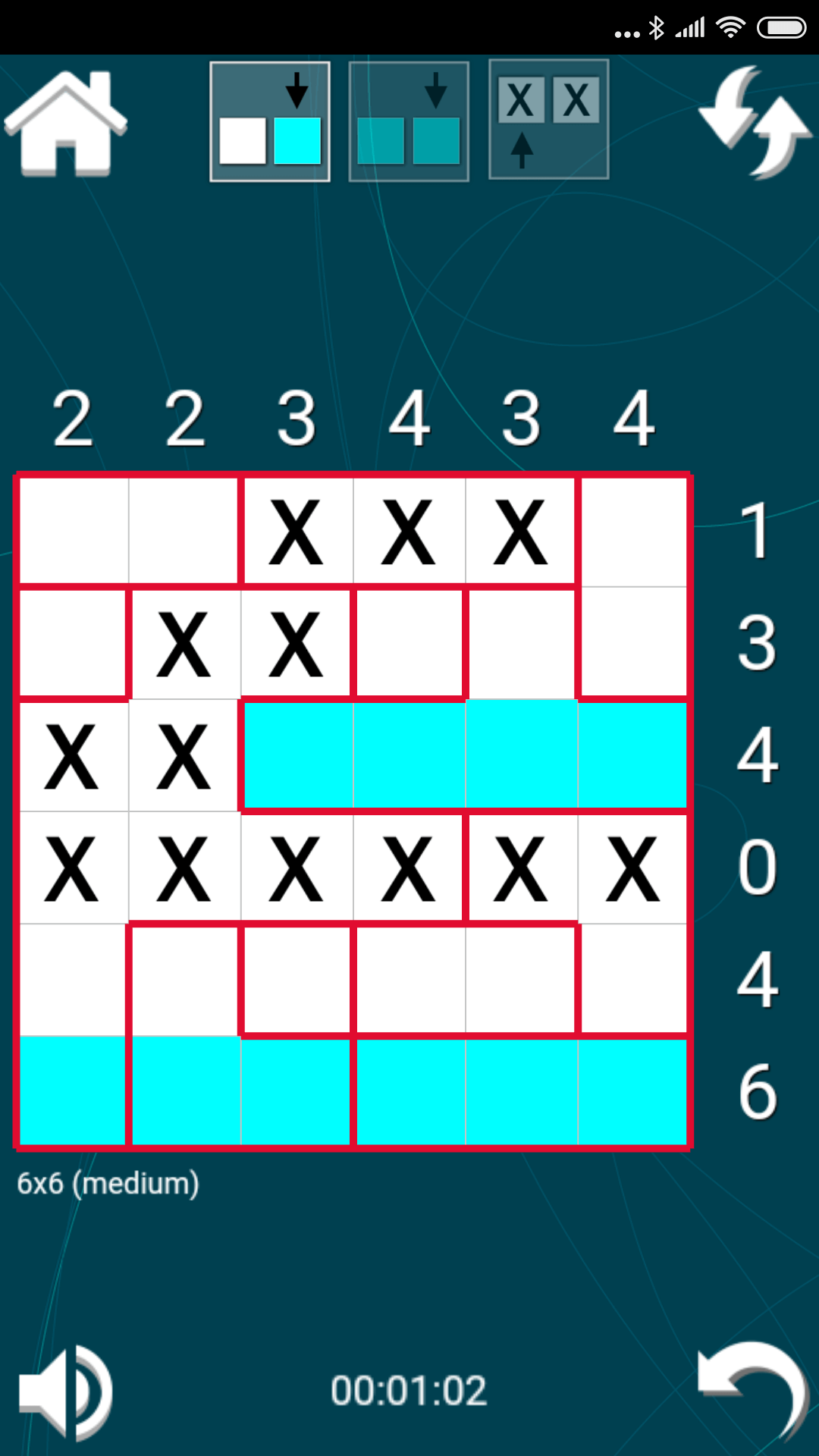 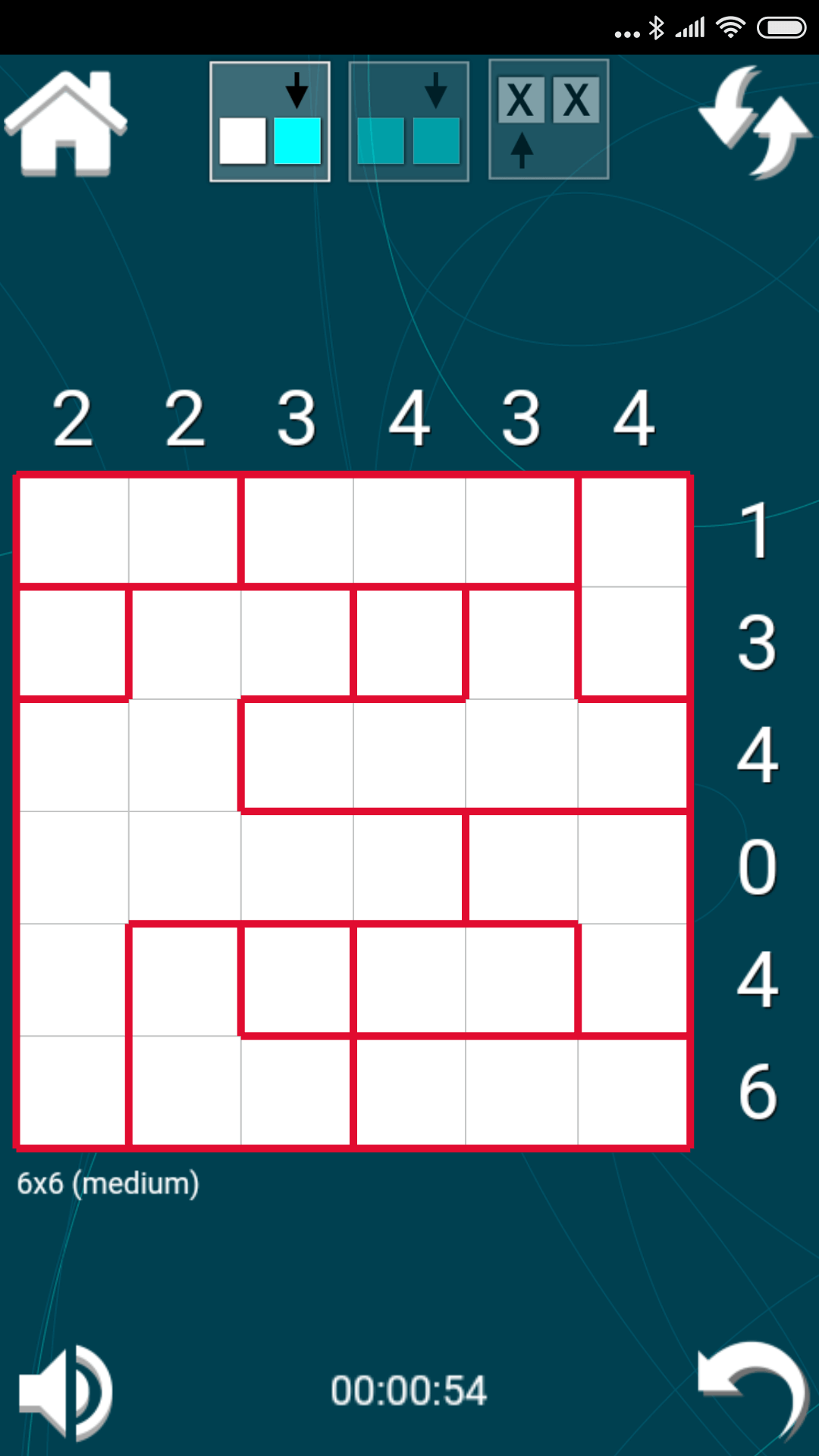 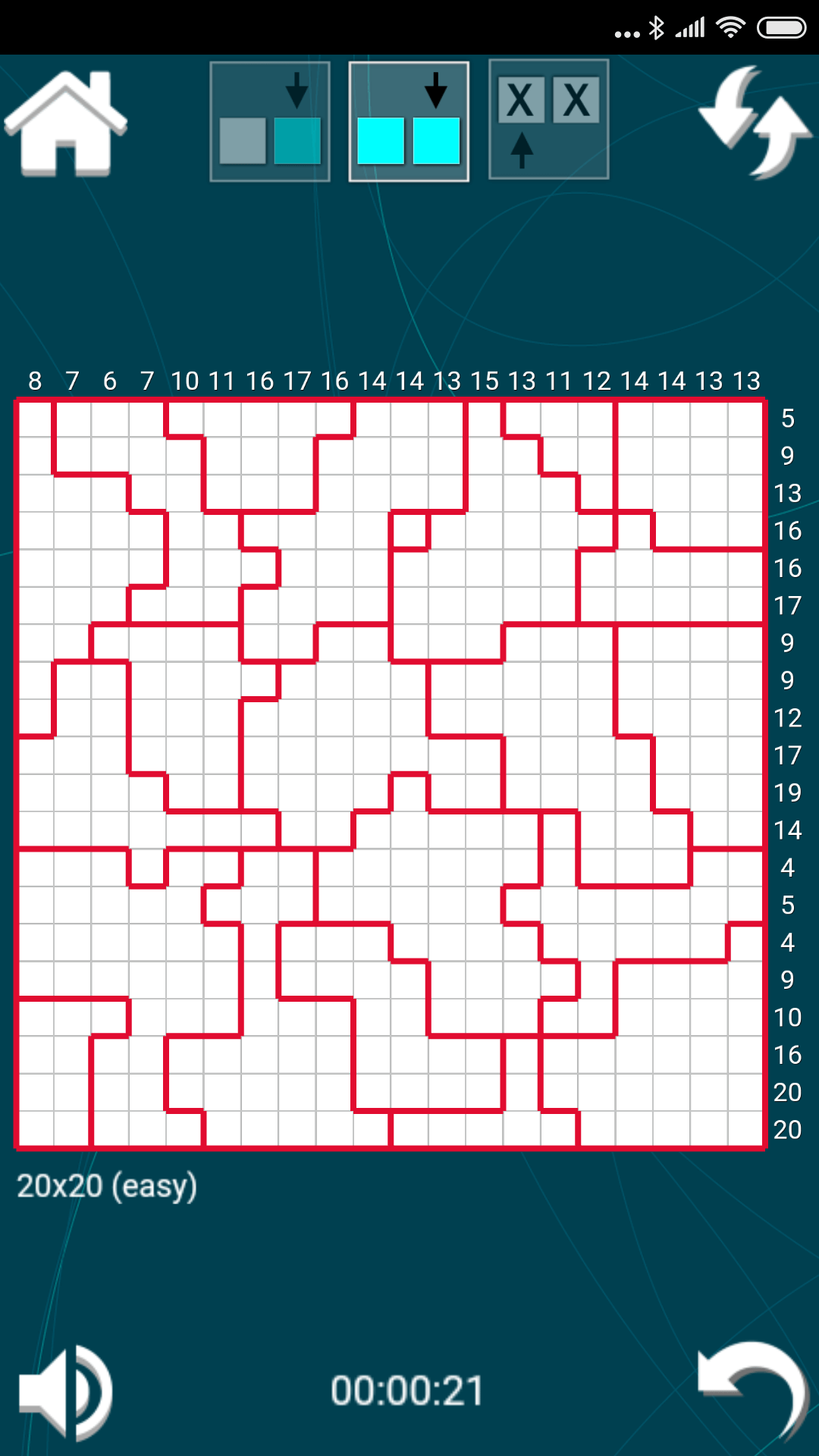 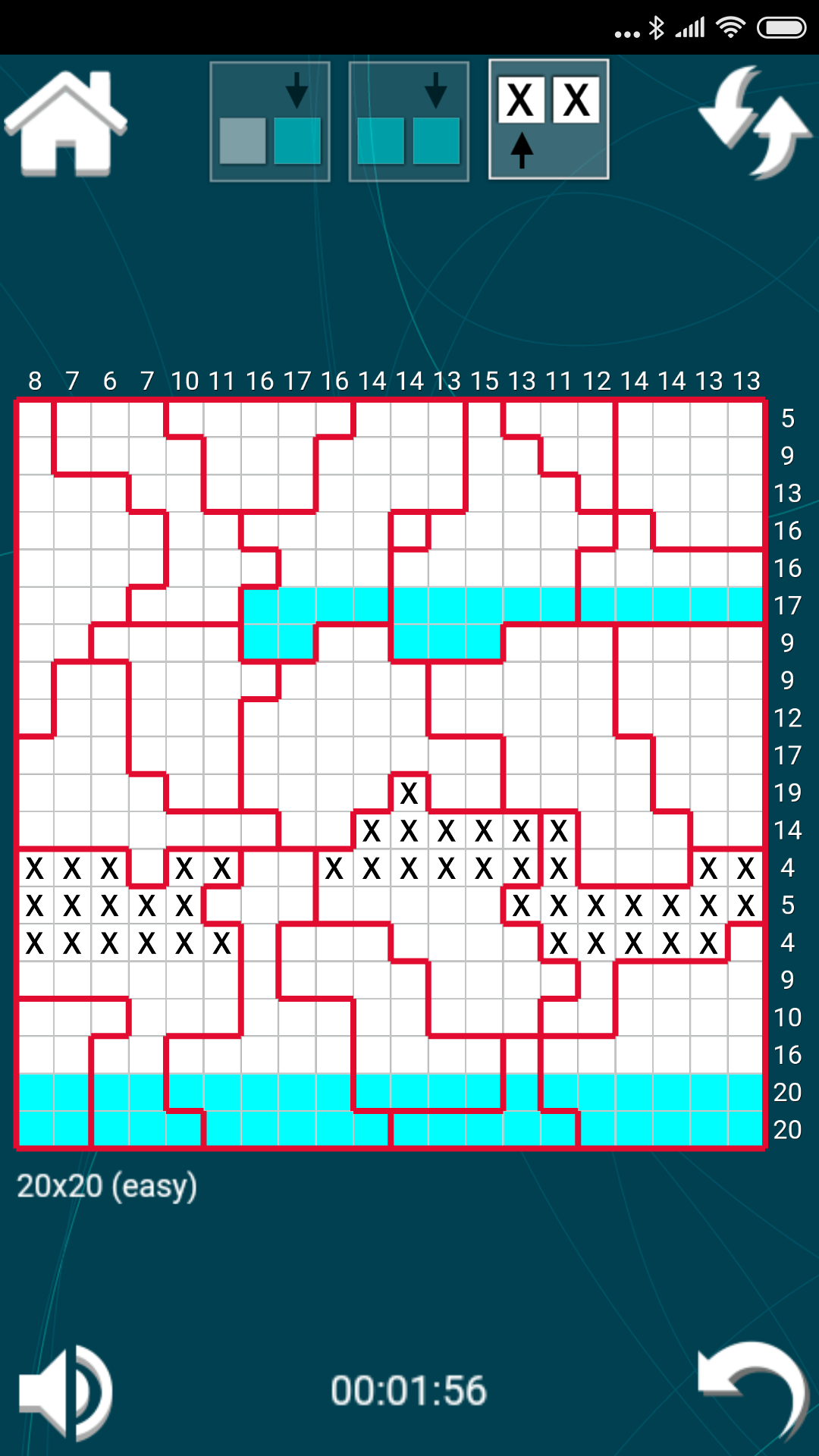 Konane (also known as Hawaiian Checkers) is a two-player ancient board game of strategy from Hawaii. The game can be played on varying board sizes containing even number of slots. One player plays with WHITE pieces and the other with BLACK pieces.

The game starts with the board filled with both player's pieces with each player occupying half slots. BLACK starts first. In the first turn each player is allowed to remove one piece from certain slots. Subsequently players alternate turn to play and capture at least one opponent piece. The game ends when a player can not make any capture in his/her turn and that player loses the game.

Play this game against bot or, another player on same device.