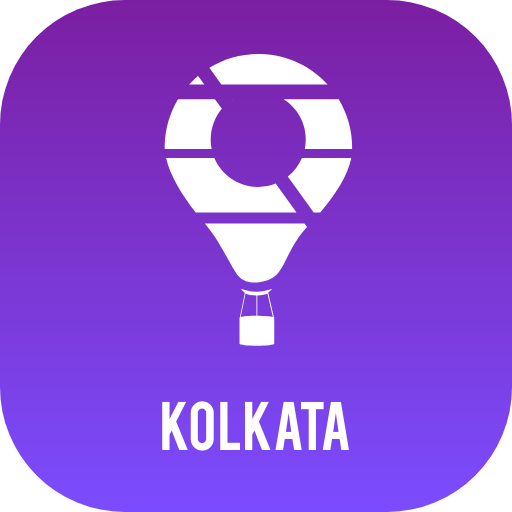 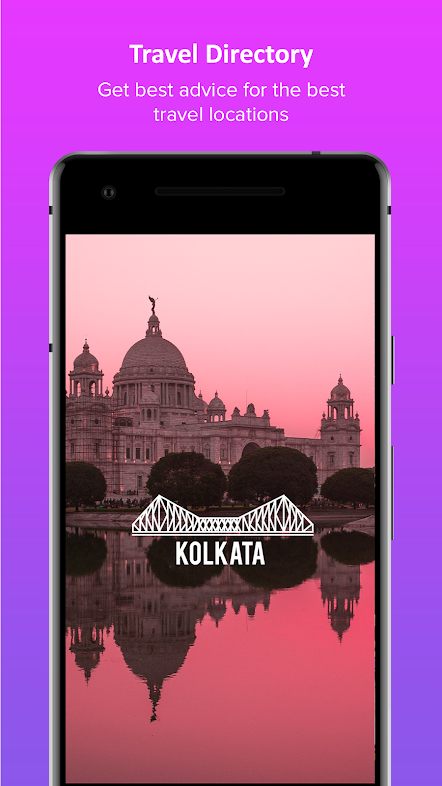 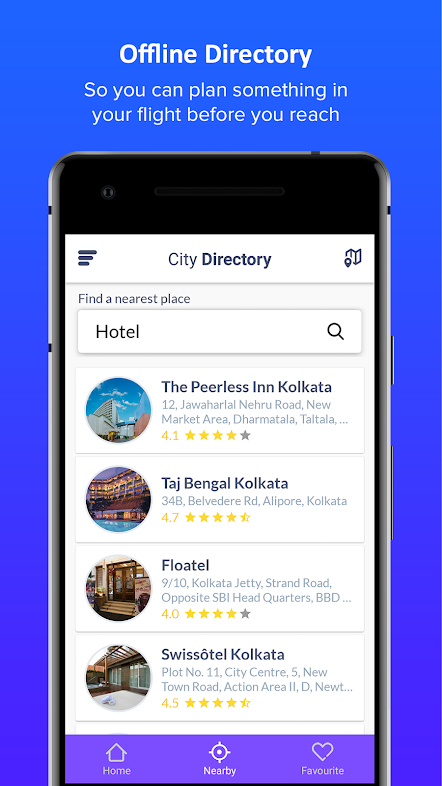 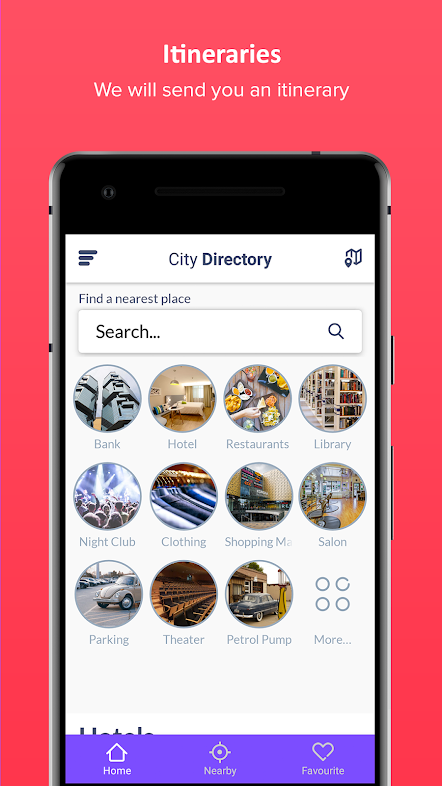 Kolkata (formerly Calcutta) is the capital of India's West Bengal state. Founded as an East India Company trading post, it was India's capital under the British Raj from 1773–1911. Today it’s known for its grand colonial architecture, art galleries and cultural festivals. It’s also home to Mother House, headquarters of the Missionaries of Charity, founded by Mother Teresa, whose tomb is on site.

Discover cities and places with our offline app. Our Offline Map & Guide provides you with an easy way to find anything.
Browse a full featured offline map on your device and find your way.