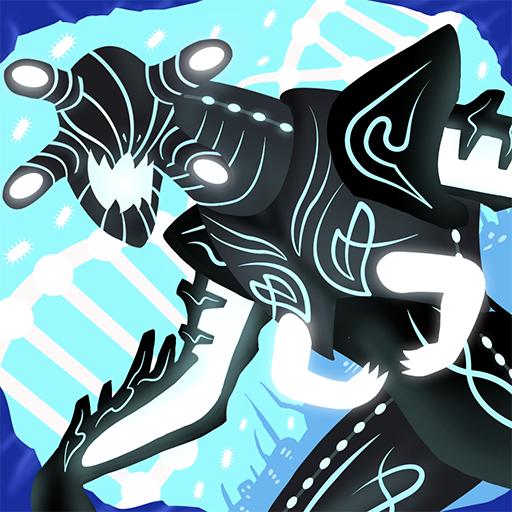 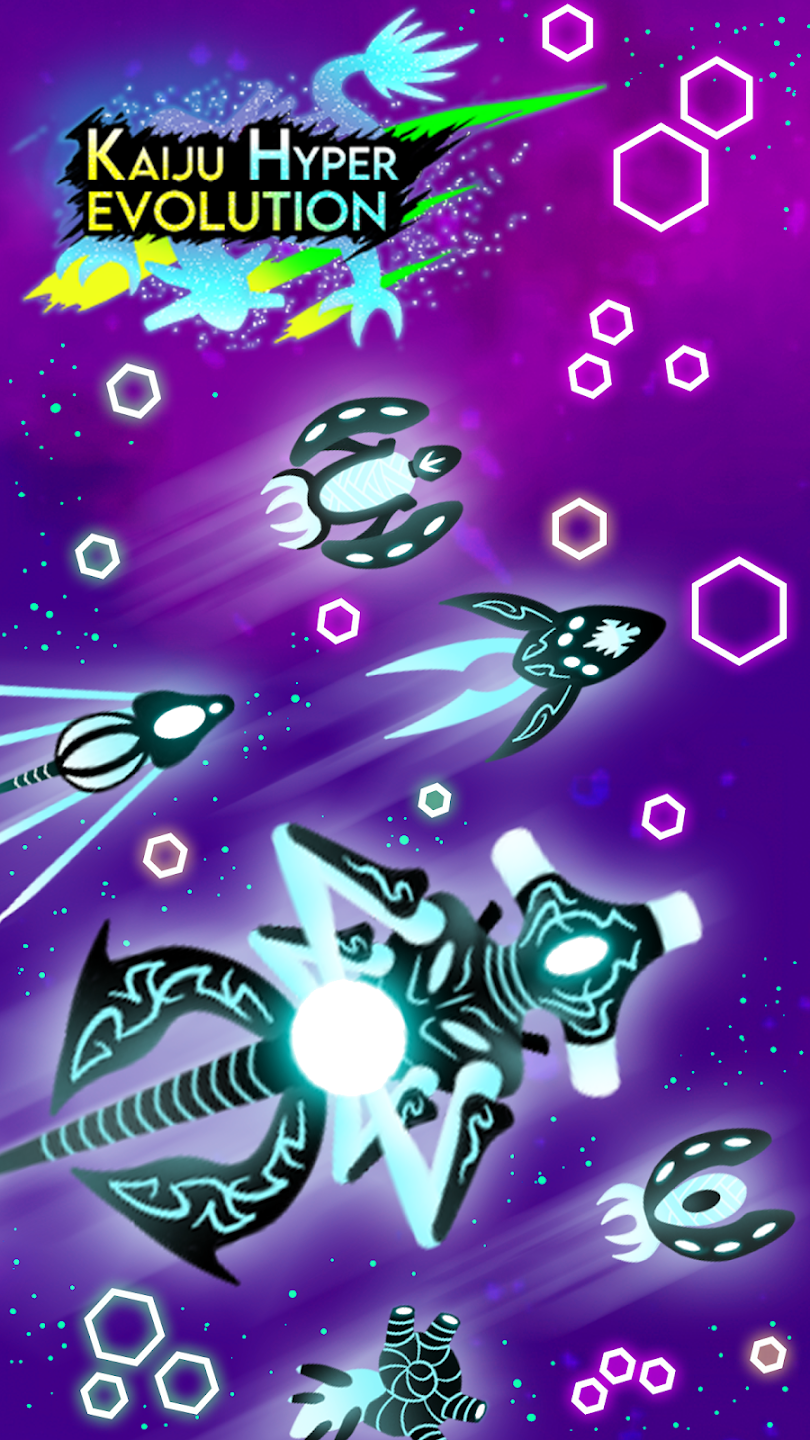 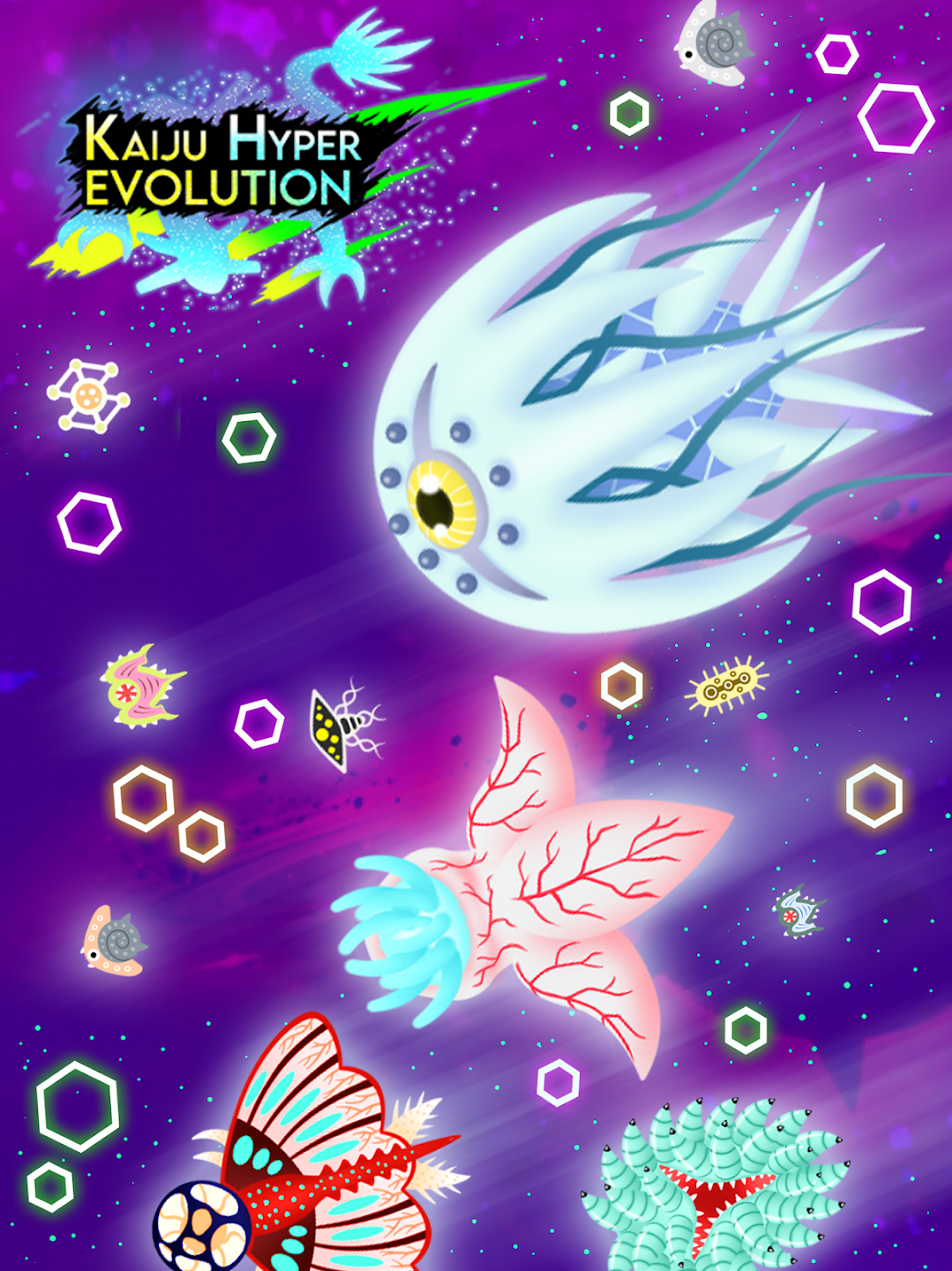 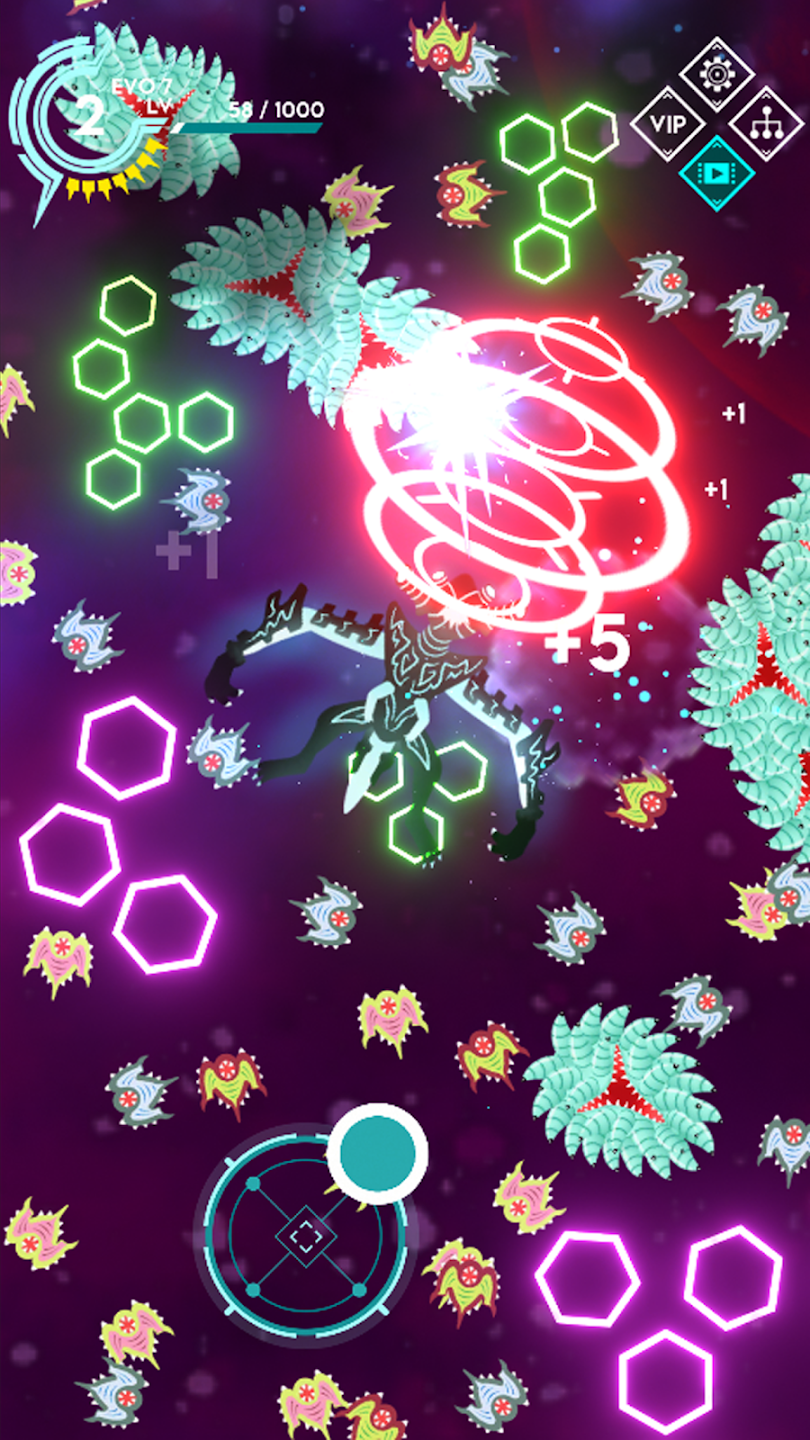 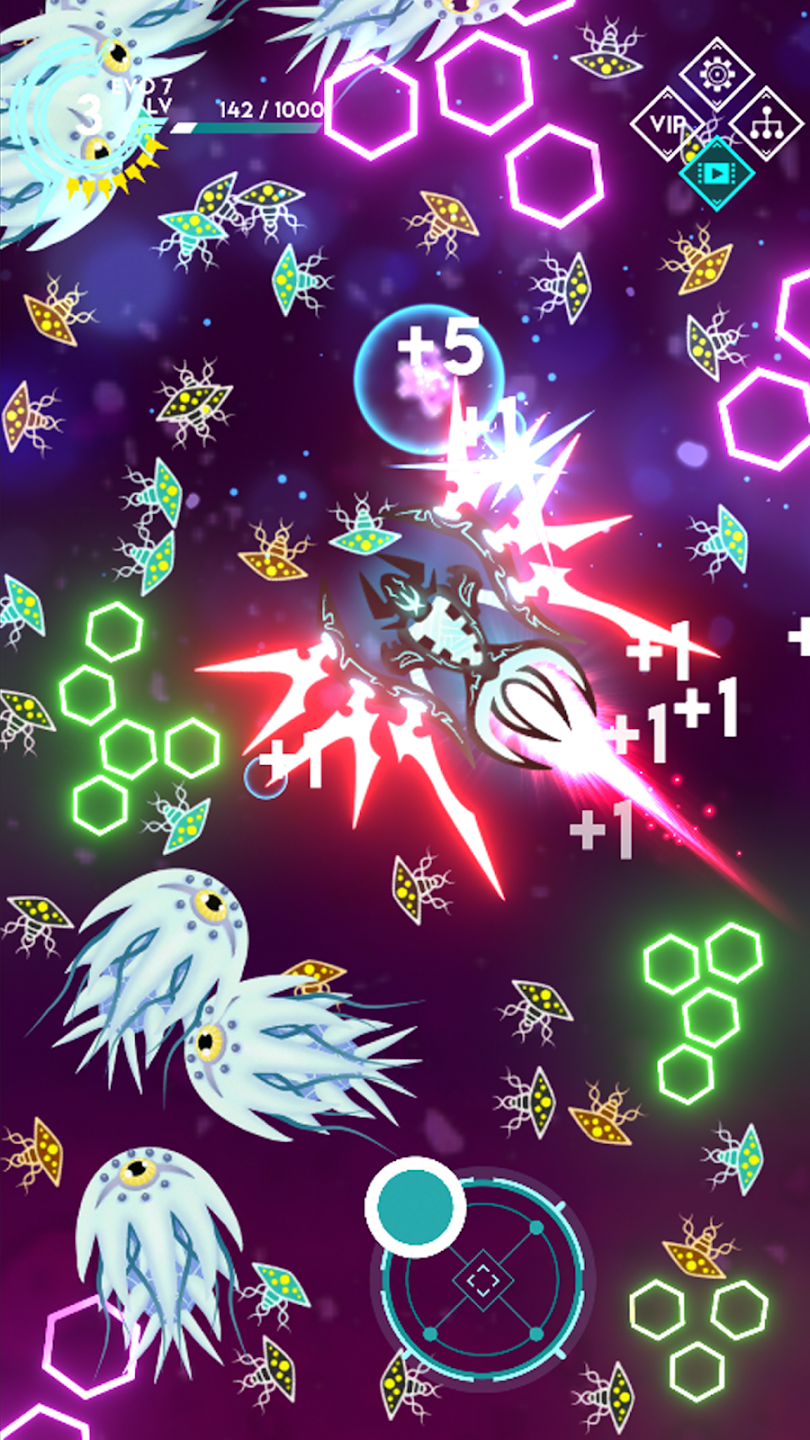 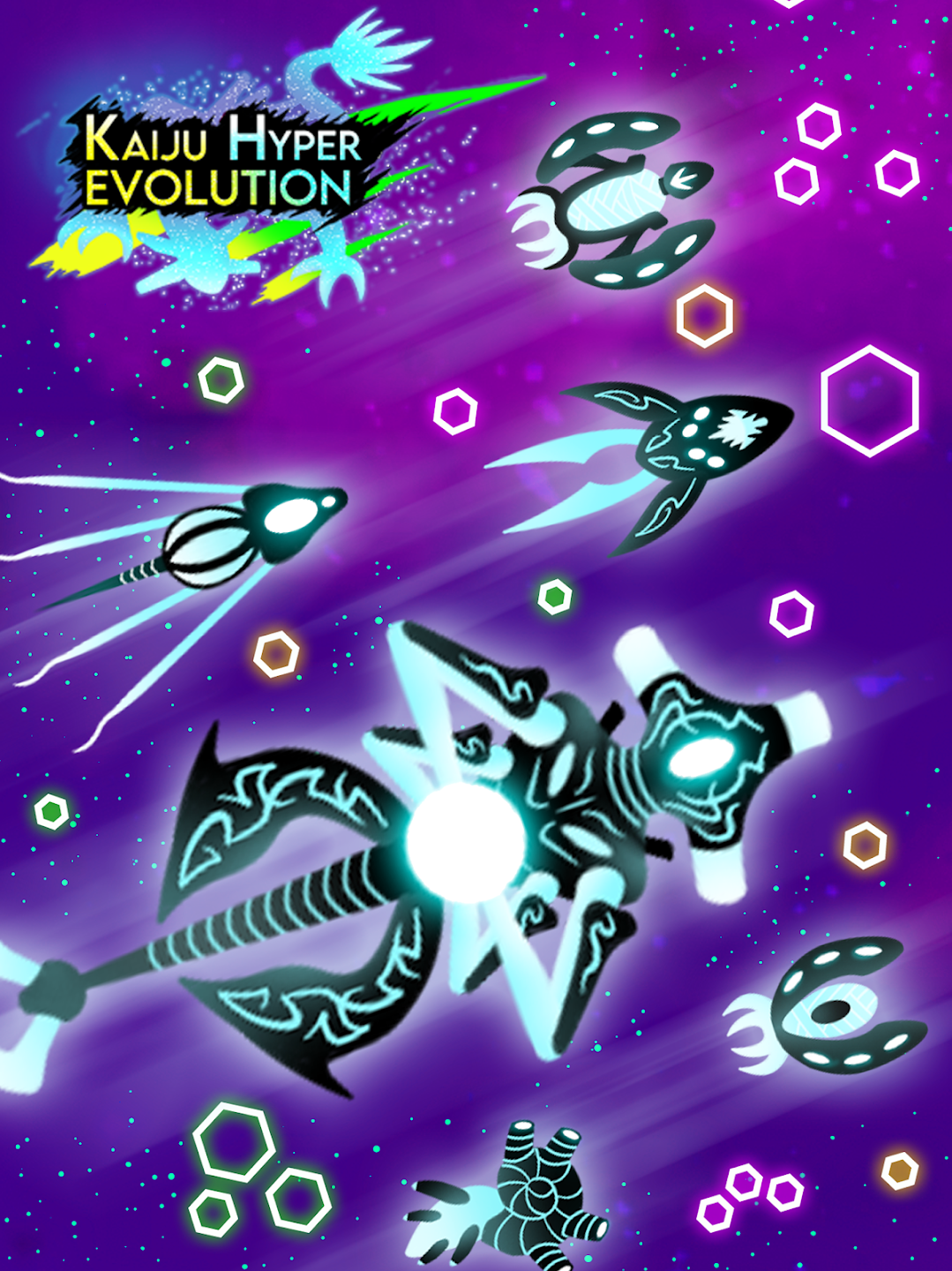 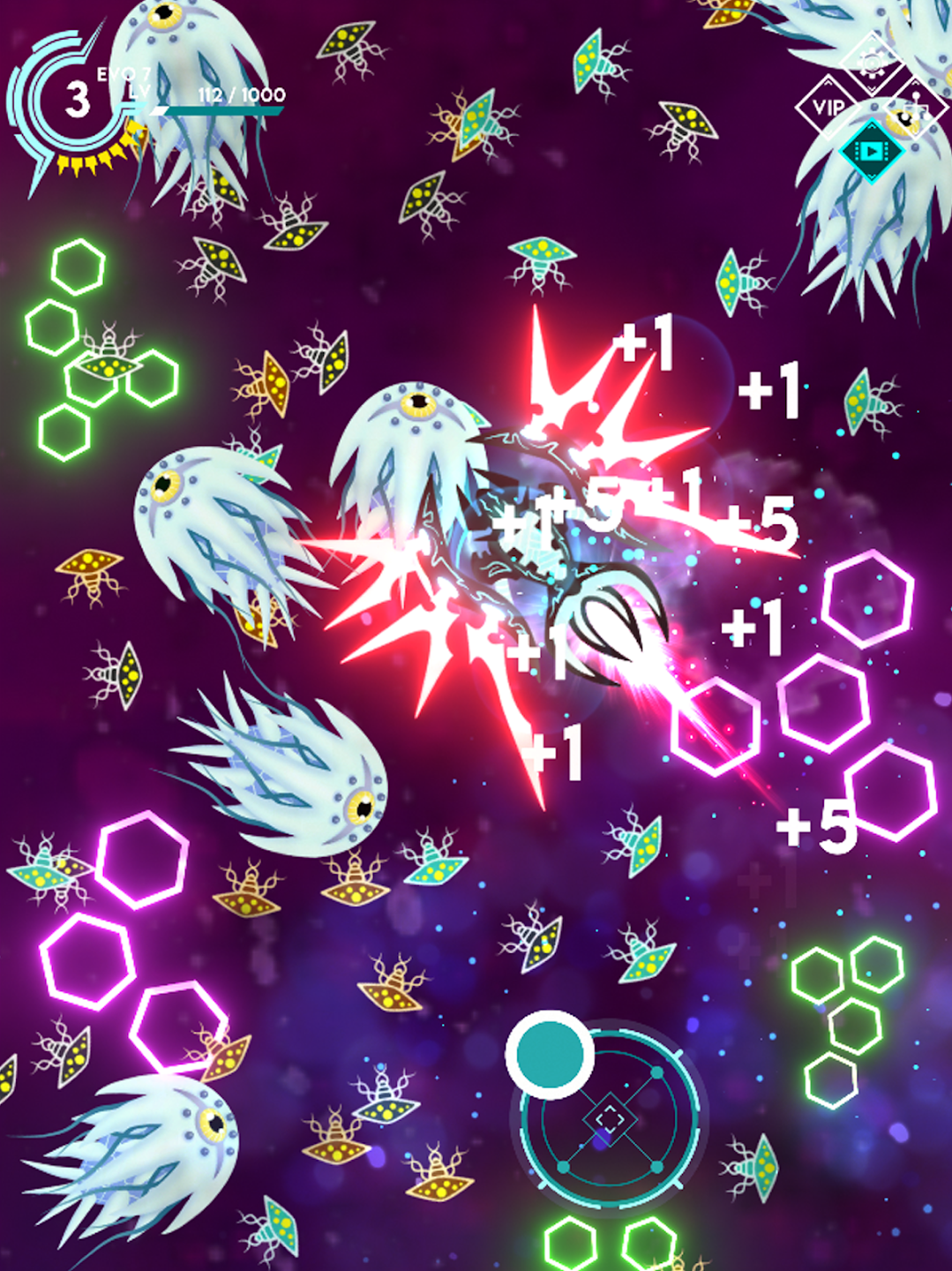 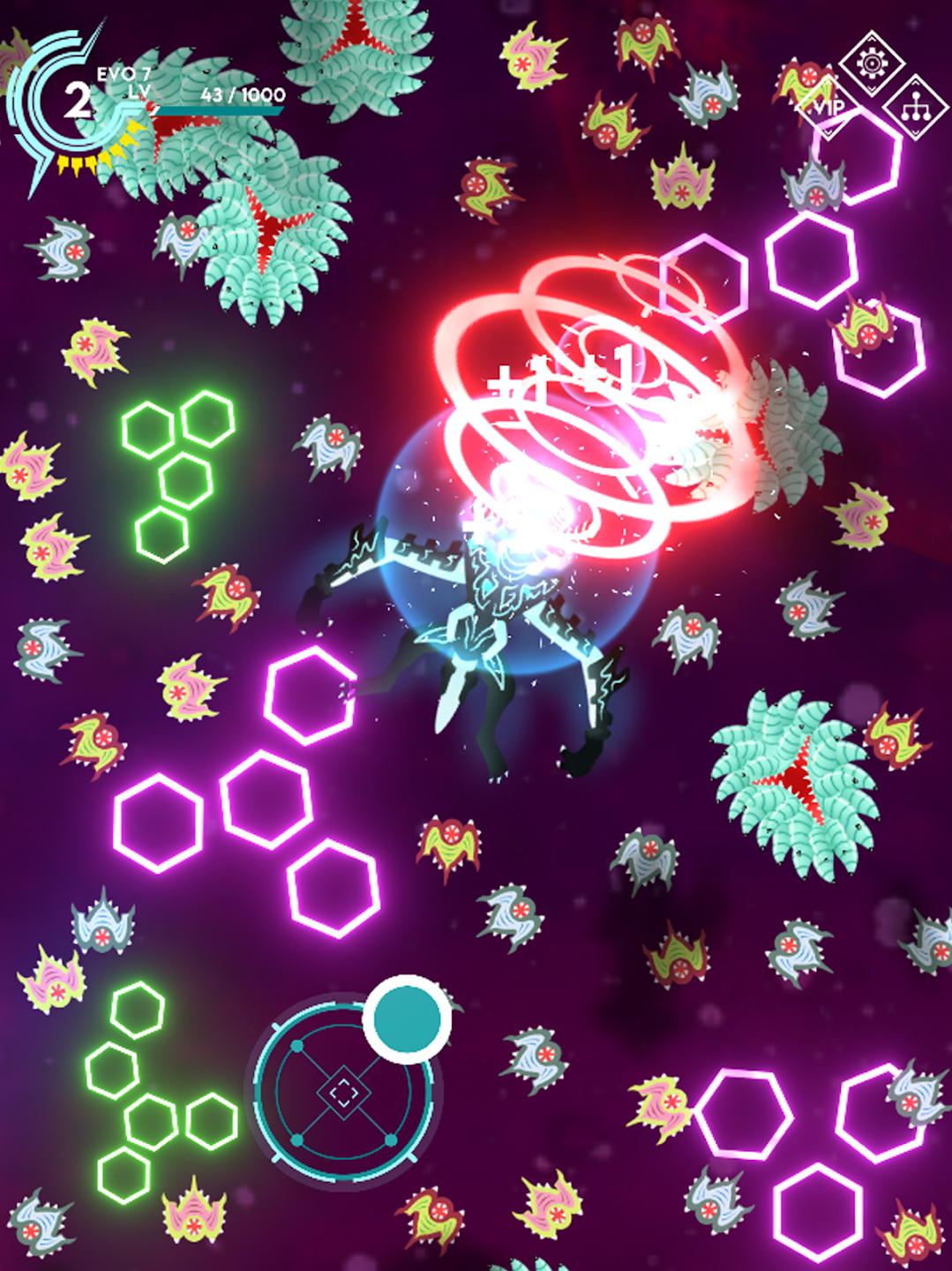 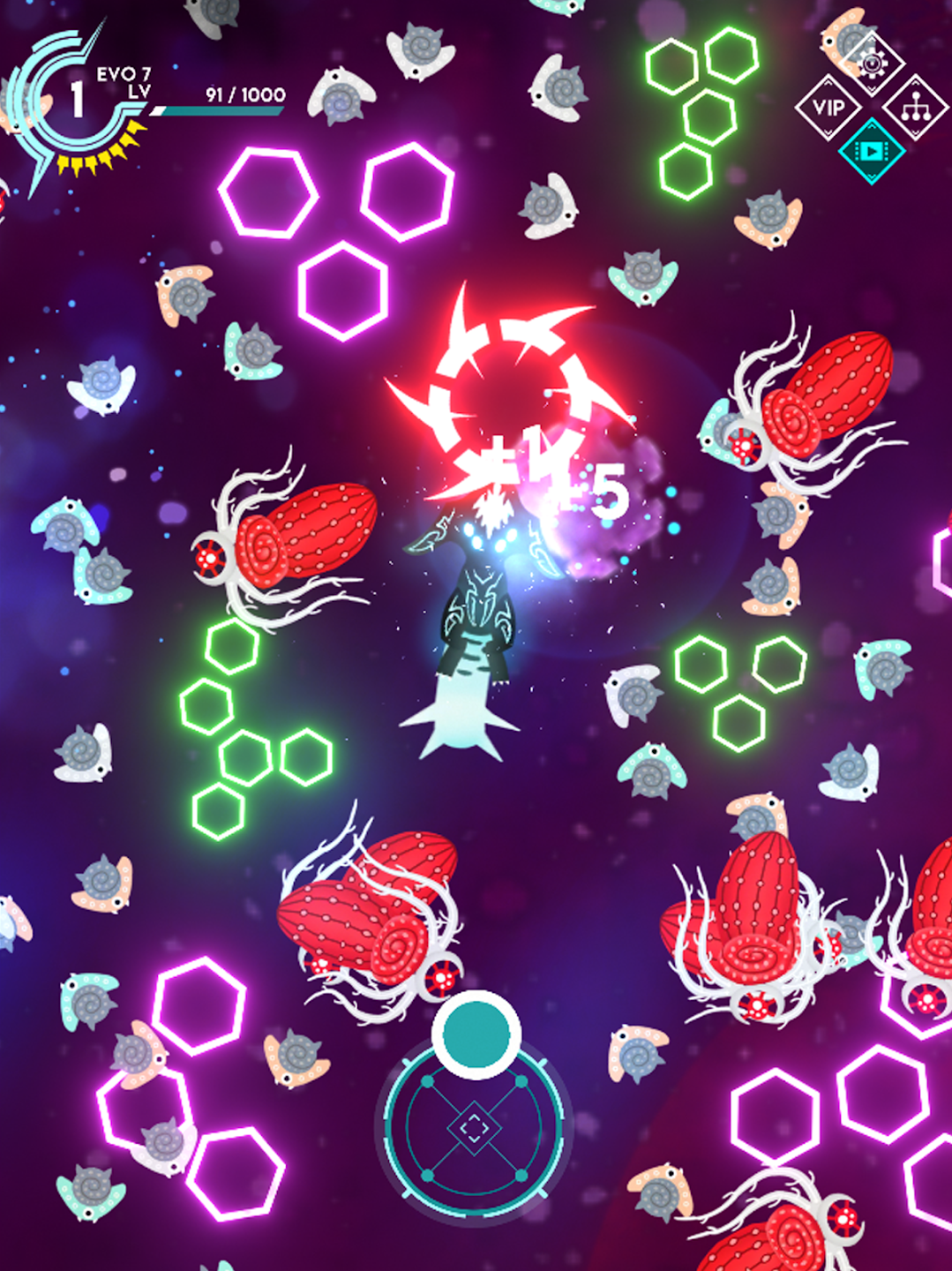 The Kaiju Universe is a special dimension ruled by aliens, let them hunt among themselves to discover which species will be at the top of this ultimate evolutionary chain!

This kingdom was filled with the ruins of stars, living cells, DNA and aerosols. It can stimulate the breeding of puzzles. These creatures will hunt each other until they spur evolution from cellular organisms to survive. They have evolved into tentacles, organs, and become higher existences. But what the aliens add is extra DNA that gives them a unique ability not found in other living beings, the Singularity Cell. It will mutate cells and turn their body energy into Photon, Laser Beam, and other abilities until super beings emerge. As a result, they will colonize and invade new planets. However, due to the Singularity Cell's influence, the sight of these unusual and repulsive monsters may be a little revolting!

Let’s dive into the scientific experiment of these monsters together in this fascinating world! A life simulation game with a Procedural Animation system whose main purpose is to enhance the realistic movements and to excite and amaze you with the various characters in the game.