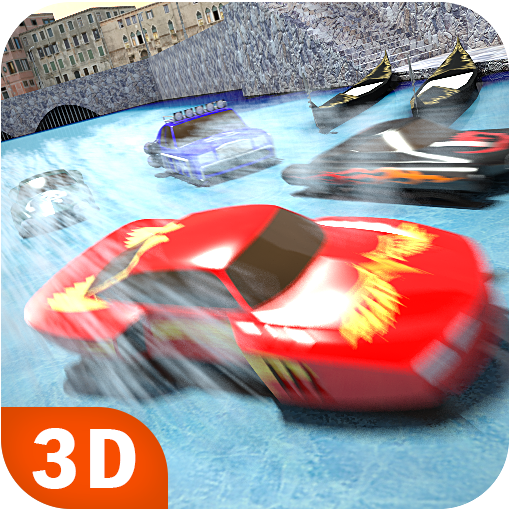 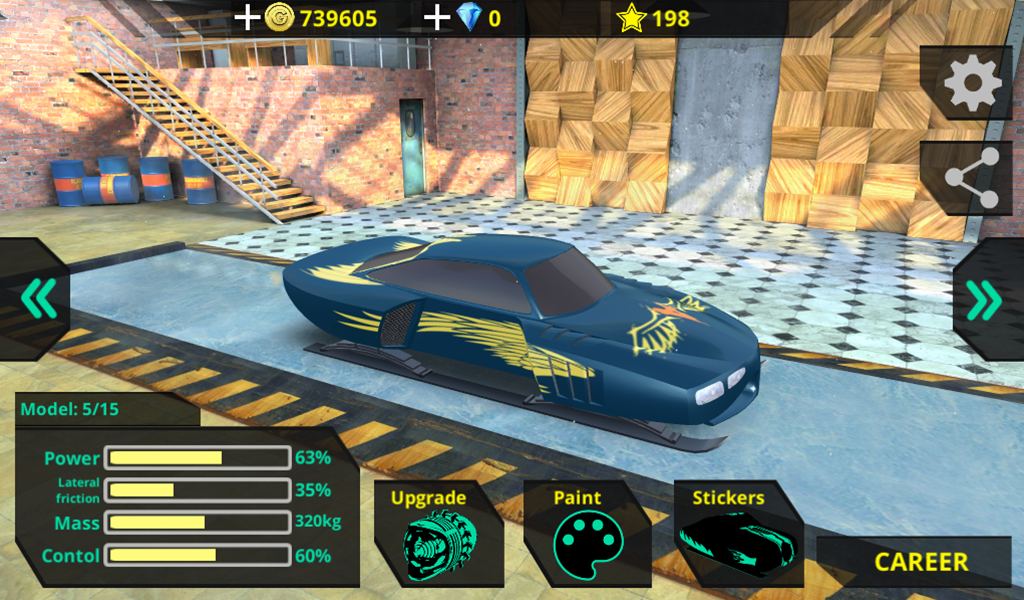 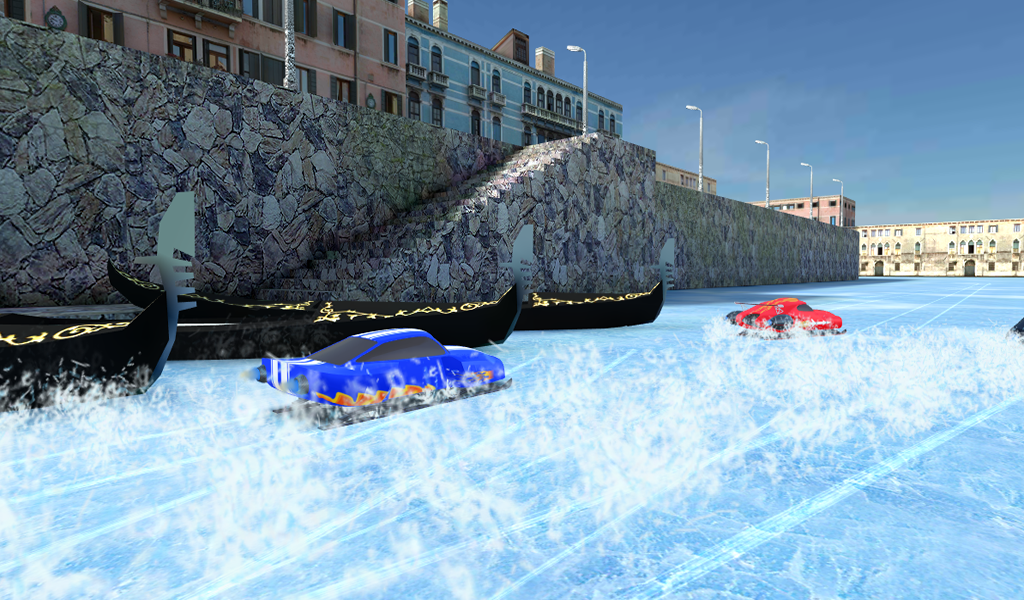 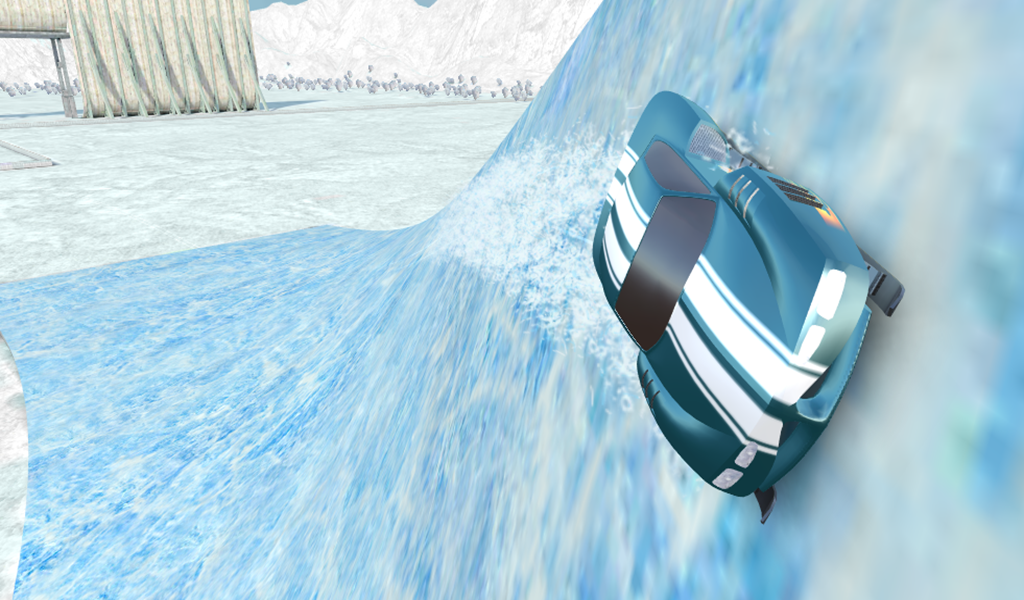 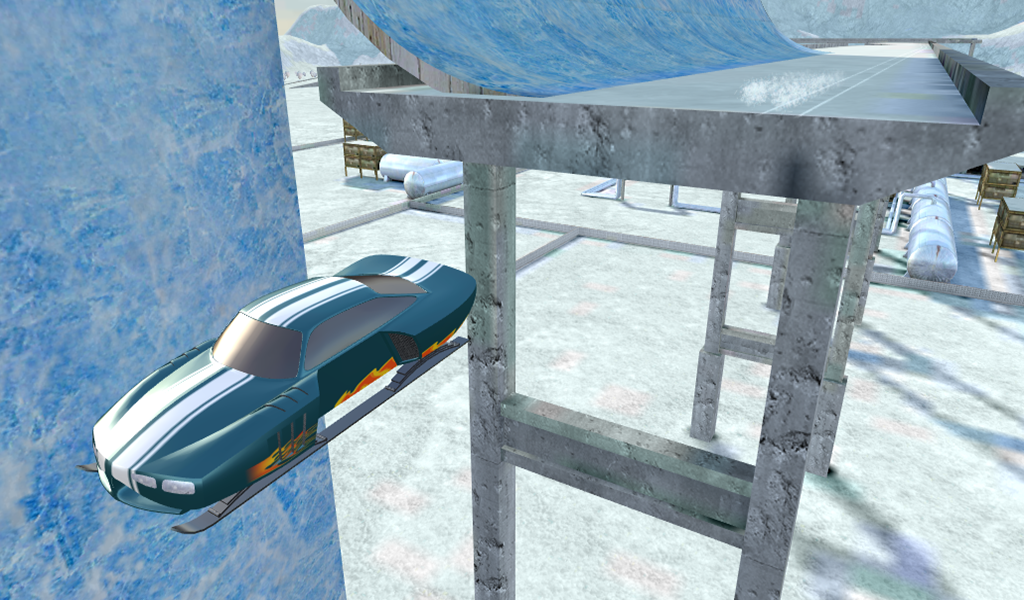 We present to your attention a new kind of racing in which you have to ride on snow and ice on cars with skis instead of wheels and jet engines.
If you are a fan of crazy drift, then this game is for you. Slipping on ice and snow will give pleasant sensations.
The game has several game modes. This is a game with opponents, for a while, searching for locations on sets of trampolines.
Upgrade your car. Improve the power parameters of the engine, the lateral frictional force of the ski tracks, and controllability. So it is possible to repaint the car and glue the stickers.
All the variety of cards will not open immediately, you have to go through a lot of battles for this.
While improving the speed, remember that a good engine will give a speed gain, but the weight of the car will prevent it.
Graphics made optimally, creating an acceptable form, but thereby allowing you to play on medium and weak devices and give the player the maximum possible FPS and smooth game.
Magnificent physics will give you a vigorous sense of the atmosphere of the game and will not let you get bored.