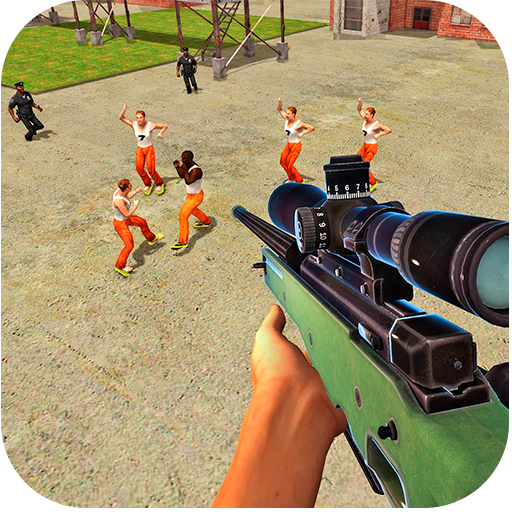 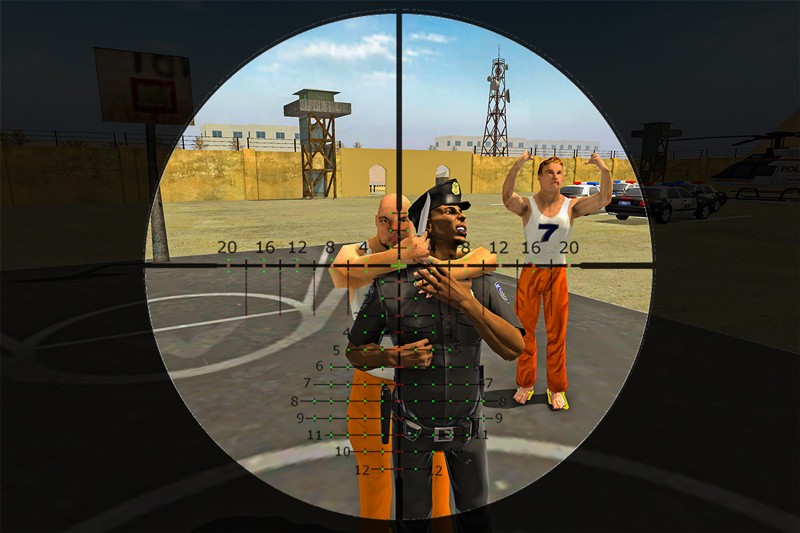 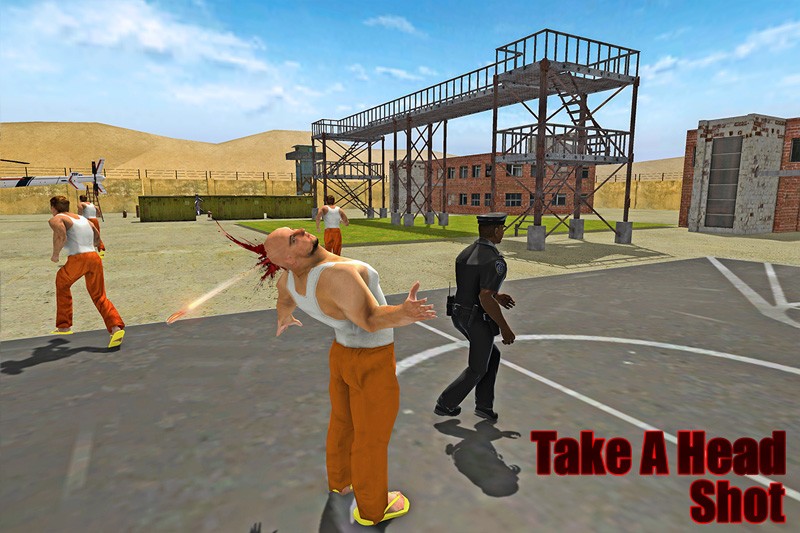 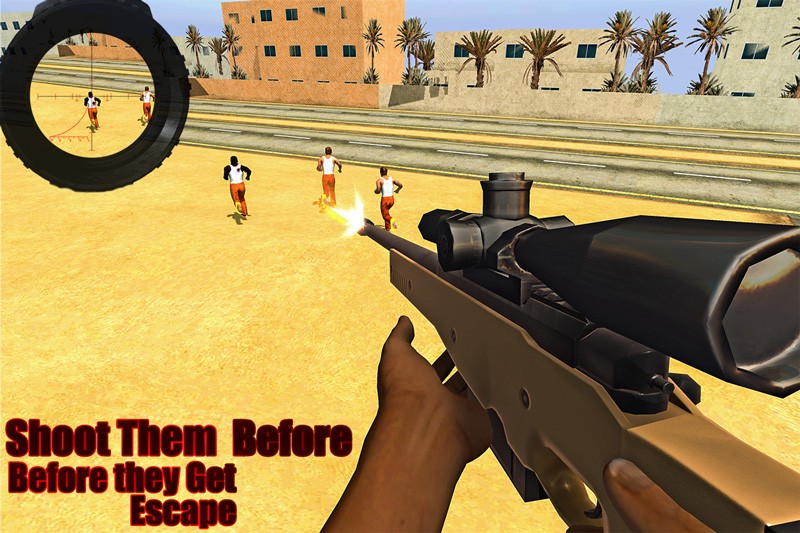 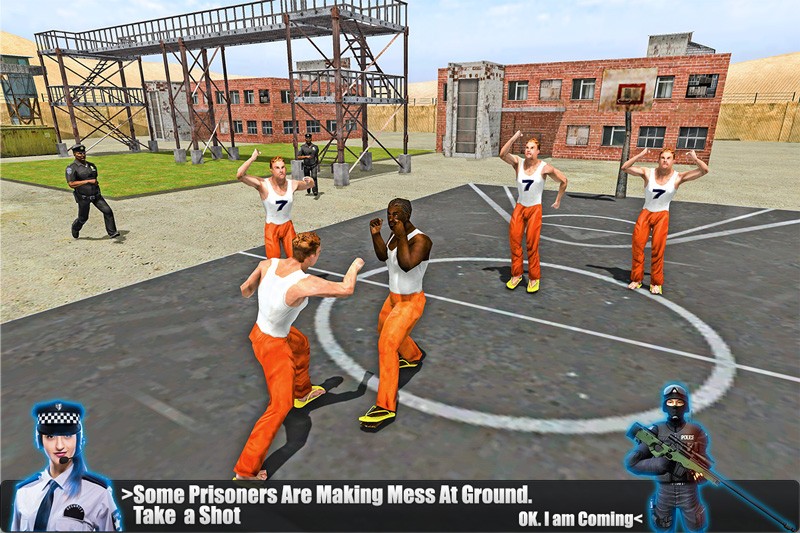 Jail Criminals Sniper Shooter, A thrilling action game to perform your duty in the most sensitive jail of the mafia city. The most dangerous criminals, mafia and gansters are trying to escape from the jail in this jailbreak game. You are permitted to take action against these drug dealers, mafia gangsters and other dangerous criminals (The Monster Criminals) if they are trying to break the jail and escape away. These evil terrorists were arrested as army prisoners and now they are trying for jail break to fly for their survival. You have this golden chance to become a king of sniper shooting and a hero cop in one of the best sniper shooting games 2017.

The jail prisoner sniper shooting game will give you chance to become real hero cop in jail; whose duty is to stop these crooks to break prison and make sure to crime city remains safe. It’s time hold your gun and aim on the culprits in jail to stop them prom prison escape and you are going to be a new hero cop in this job. You are the one of police criminals’ sniper shooter to shoot offenders if they are trying for jailbreak. so, get ready for any unwanted and unseen action from these mafia gangsters and criminals. In this upper-class sniper shooting and prison escape game you will playing as police hero cop and also a professional sniper shooter at the same time.

The crooks are in jail, they are trying to confuse and drive your attention by fighting with each other to help their friends to escape from jail. these dangerous criminals can cross all limits, they can stab your policeman friend to break prison and escape. As mafia and gangsters have a huge network outside the city jail, their friends may attack on jail to help their terrorists friends to escape from prison. you must be ready for any kind of unwanted action from these crooks. shoot them with your sniper rifle to become the cop hero in this prison break game.

The city is crowded with criminals and inmates. You need to be flawless with your aim while you shoot the convicts. Stop the drug deals and kill robbers with your precision sniper shooting skills. The city war has begun in this ultimate war shooter strike against the mafia world. This is the intense survival city for you and as a sniper it’s a battle against the crime town. Prepare to play as the real shooter and take out the crime of the city. Equip with the exotic arsenal and find out the culprits. Governing the security of the whole city is not an easy task but there is nothing impossible.