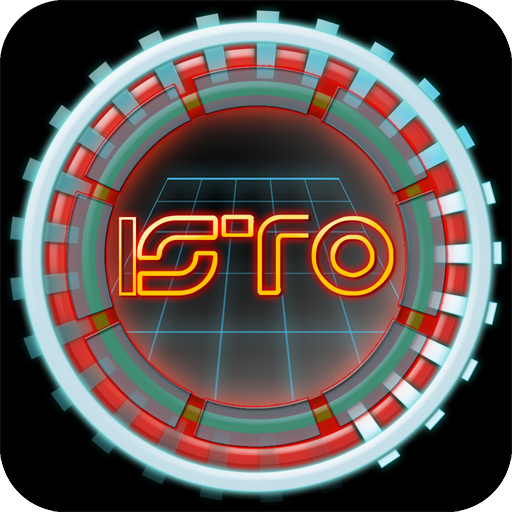 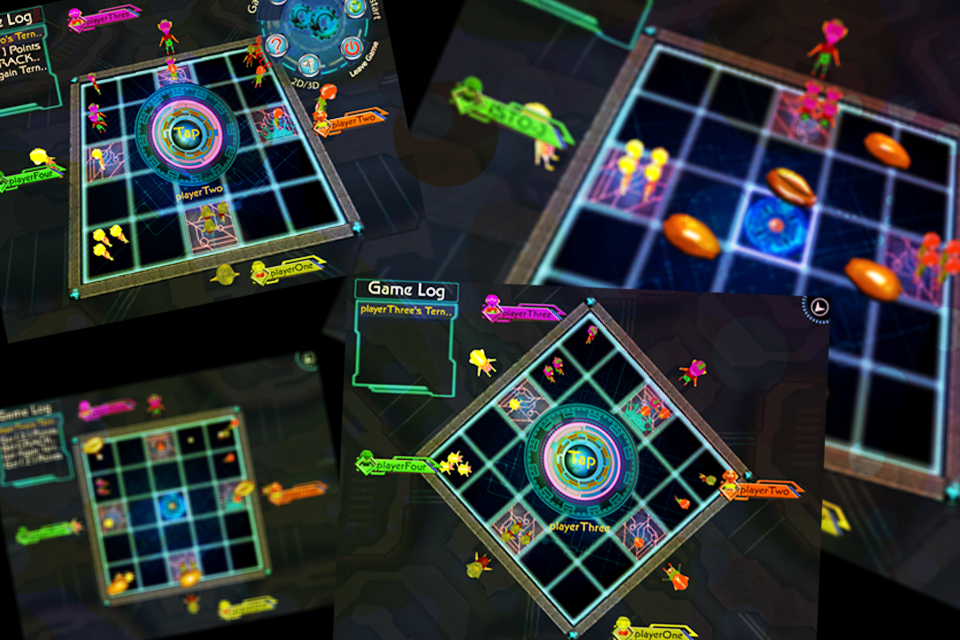 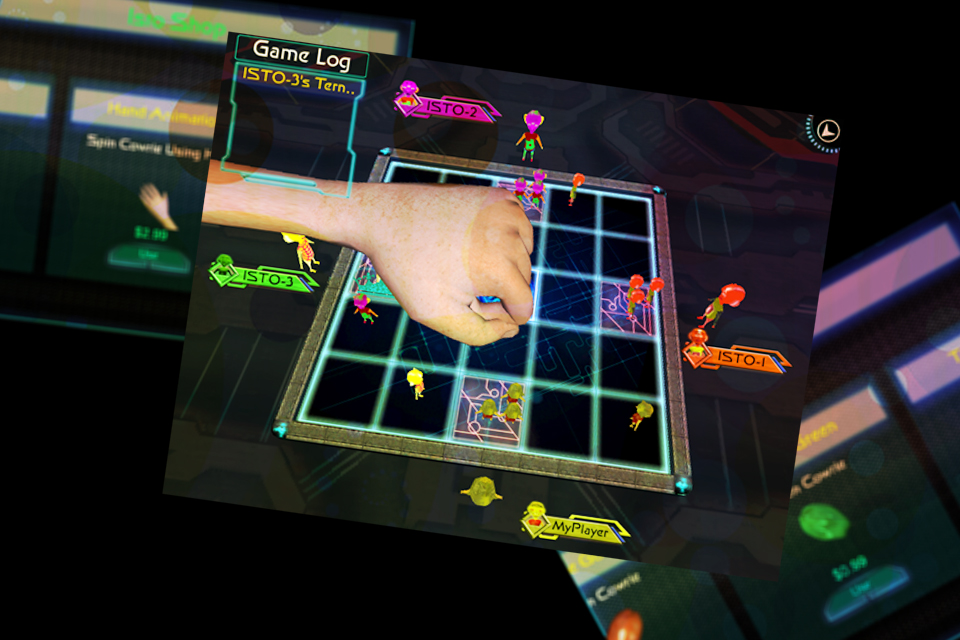 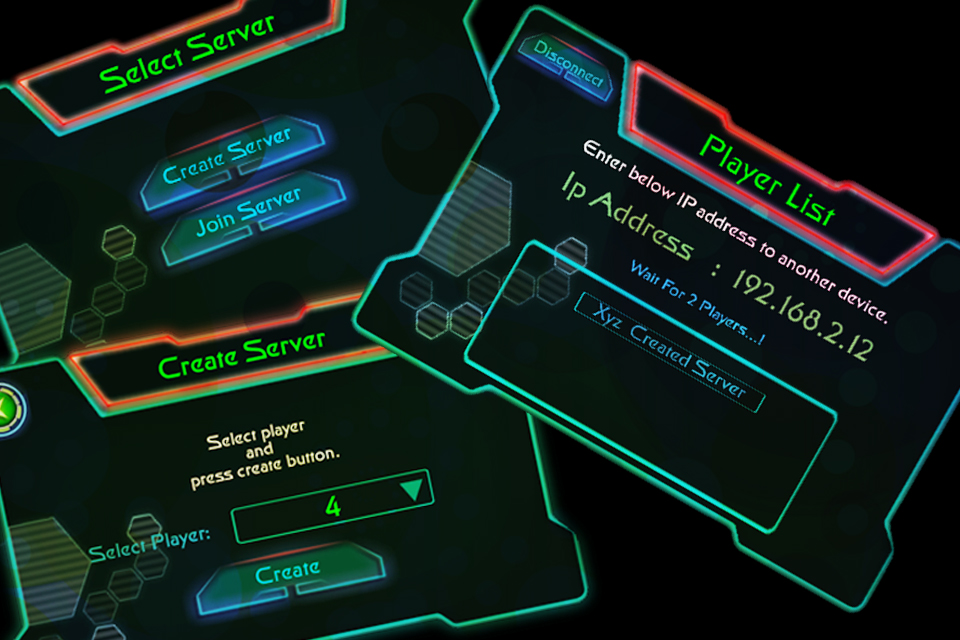 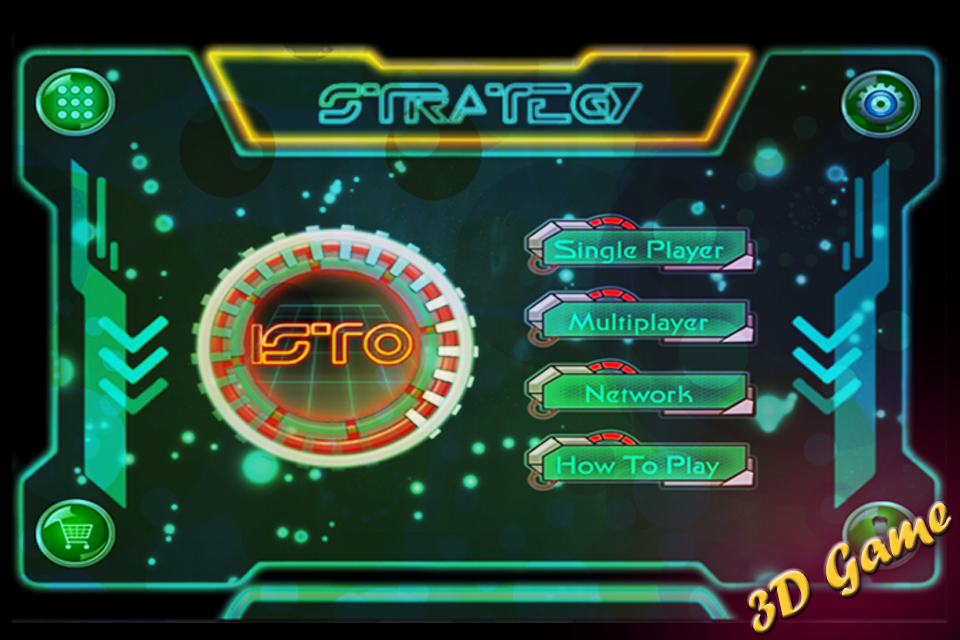 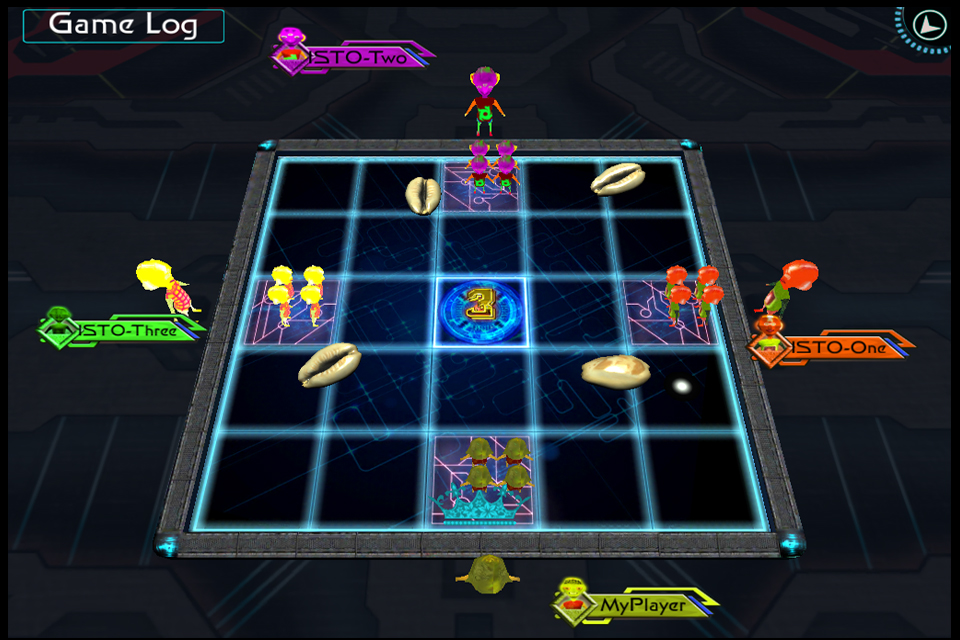 Indian ISTO ( Ashta Chamma ) is one of the oldest and traditional turn based family board game of INDIA which is similar to Ludo game, this game is called by various names in different languages in different regions of India. This game is played with special dice called COWRIE shells and with different size grids with minimum of 2 players and maximum of 4 players.

Different names for the Indian ISTO:

Like Ludo game Player must move all his four pawn to destination zone which is located at the center of the grid before other players do.

1. Every player has a pre designed path to reach destination zone. So when player gets a number, then he/she needs to choose one of their released pawns and move it that many squares along the path designated for that player.

3. The game grid is divided into 2 lanes middle and inner. Player has to kill at least one opponent’s pawn to enter into middle 3lane.(This rule excluded from my game)

4. When player rolls 4, 8 or kills opponent pawn he/she will get another chance to roll.

******* Please Send us your Feedback to moxmind@gmail.com to improve GAME functionality *****