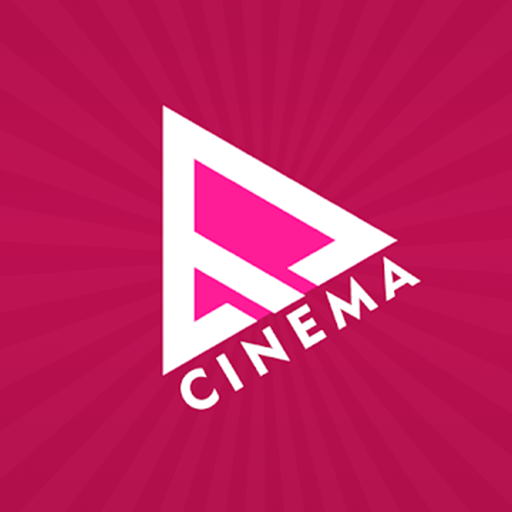 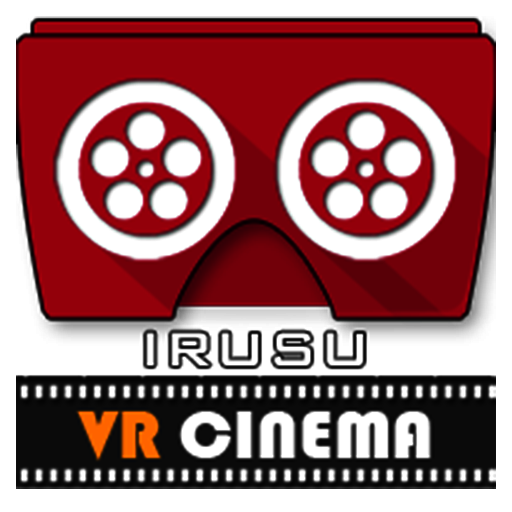 Get the most immersive virtual reality experience with our Irusu VR Cinema Player with Spatial Surround sound that gives you a 3D Dolby like surround sound system.

The Best vr video player App that is compatible with cardboard with latest Google VR SDK ( GVR ), that gives improved vr movie experience without any lag on smartphones.

Get a virtual reality effect like Imax screen or Big Theater screen with SEAT SELECTION, which most of the vr players miss or come at an additional cost.
Seat Selection gives the user a very good option to view the movie from different angles and screen sizes with at most impressiveness.

This vr player is great if you want to experience theater or cinema experience at your home. Get any VR headset and start using our Irusu VR Cinema Player App to watch vr movies / mobile Videos / WhatsApp videos etc.

New features in the recent update :

1. One of the biggest Screen sizes with immersive Imax / Big Cinema theater experience.

2. Seat Selection for a convenient viewing experience at different angles.

3. 3D surround sound with Spatial audio technology for a breathtaking sound experience.Strap on to your headphones to get completely immersed in VR Cinema Theater.

4. Video Seek bar for easy navigation to the desired time in a movie.

6. Advanced video rendering algorithm for a smooth video vr player that can support 4K video, 2K video, and many other file formats.

7. Simple and clean GUI for easy control on the movie. More updates are coming soon in terms of total control in near future.