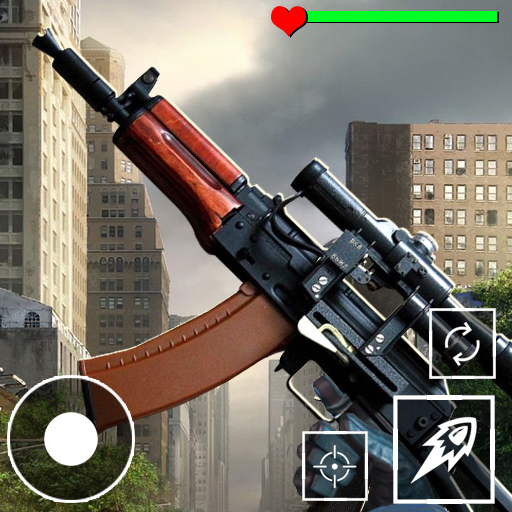 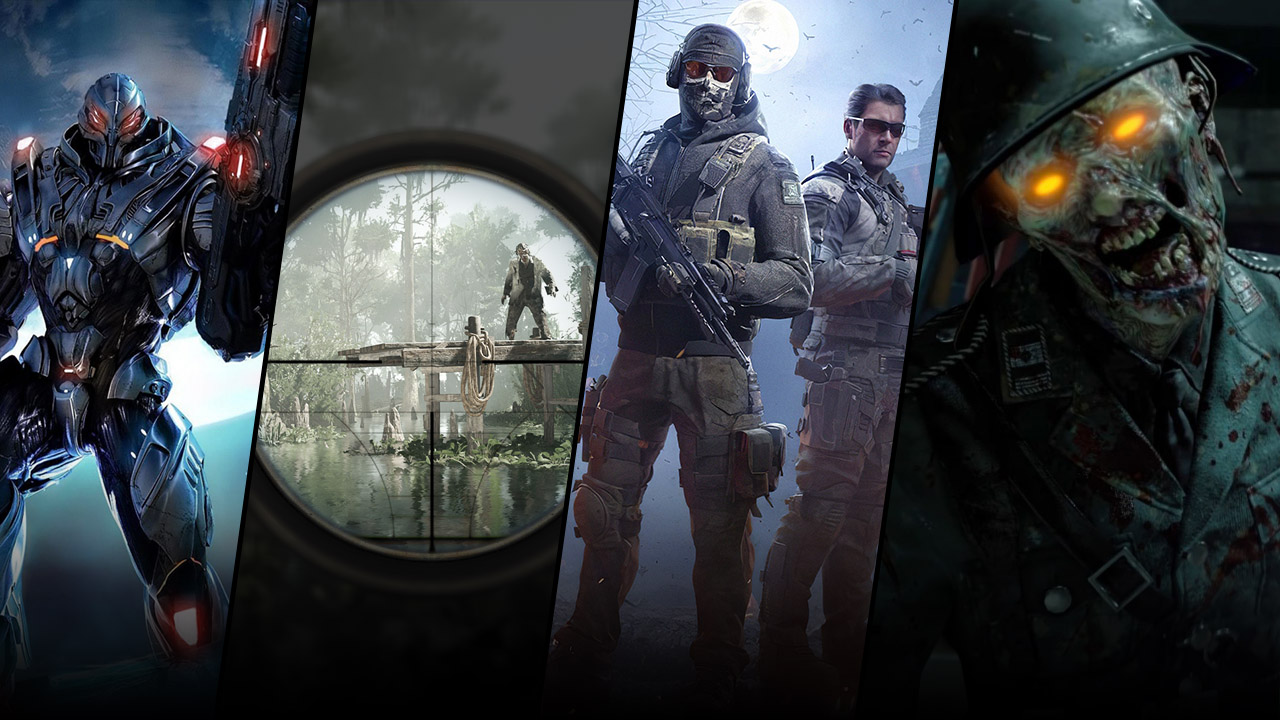 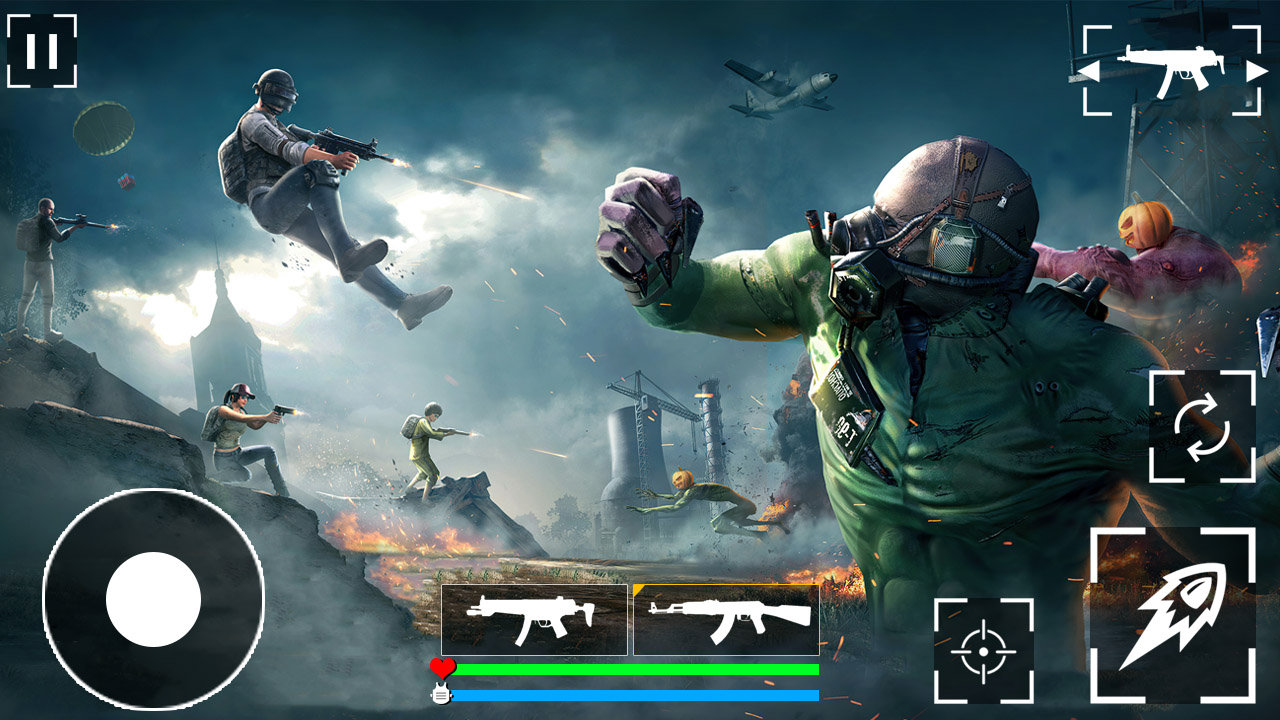 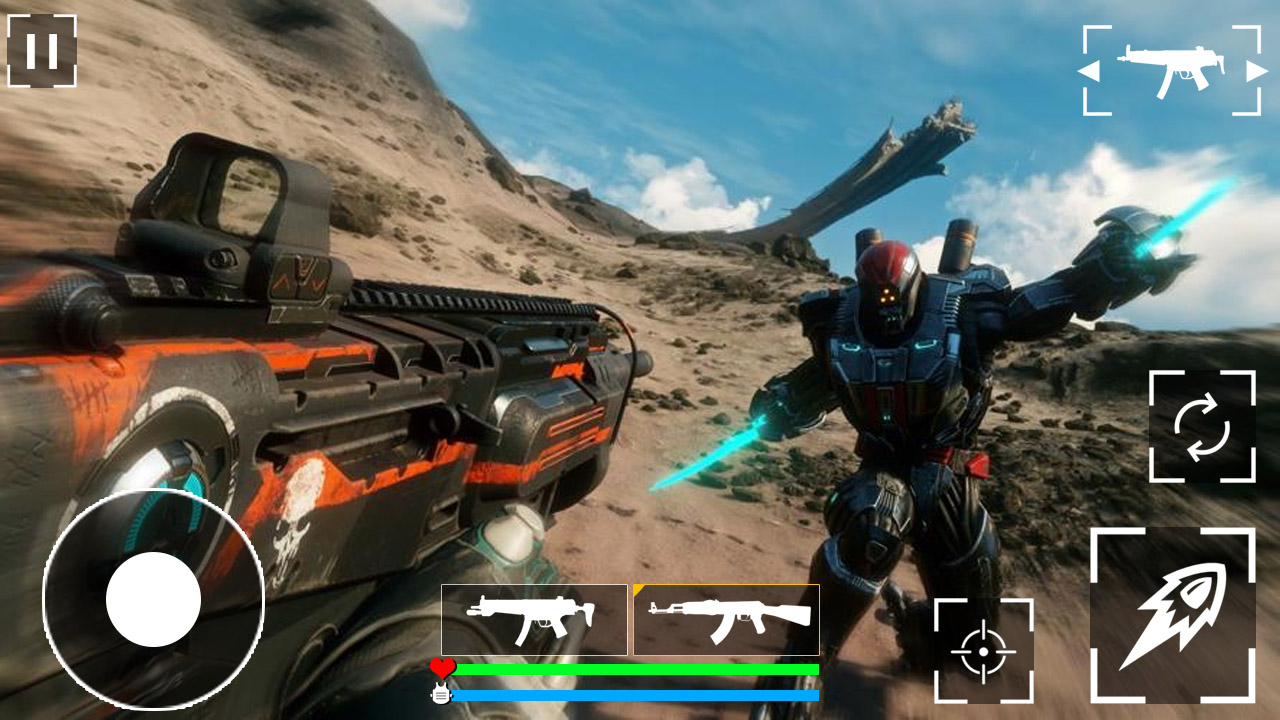 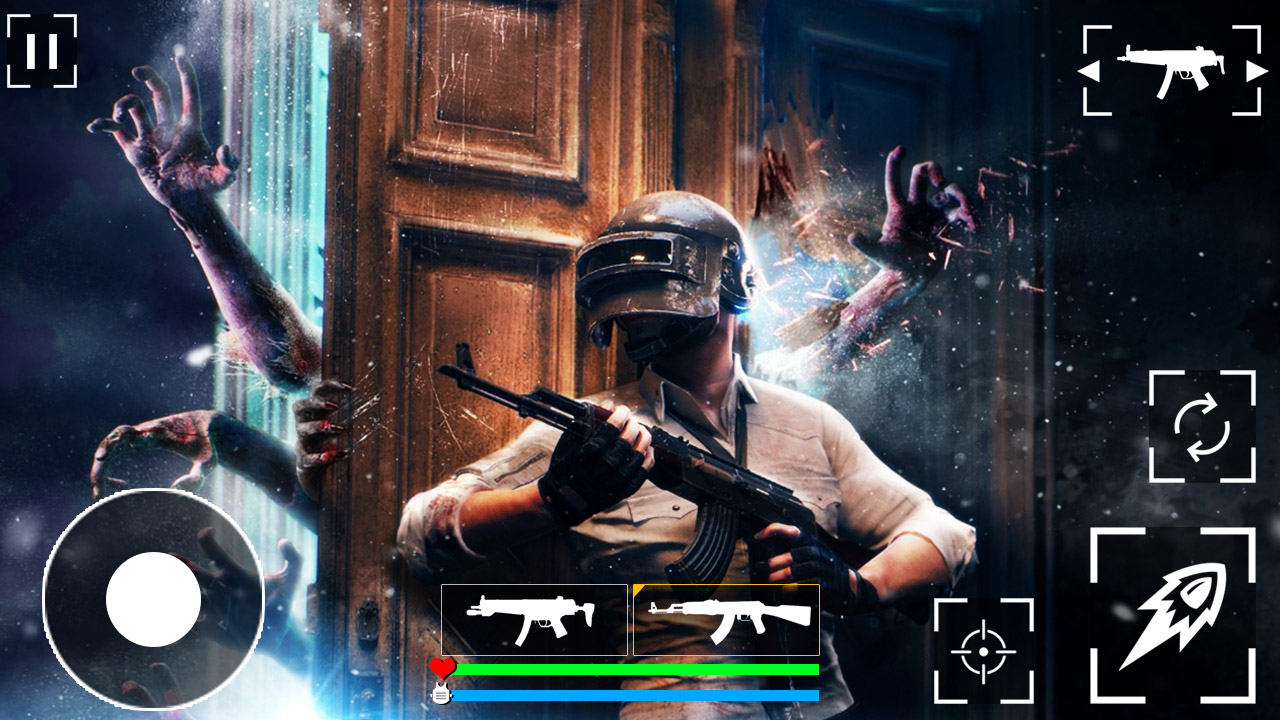 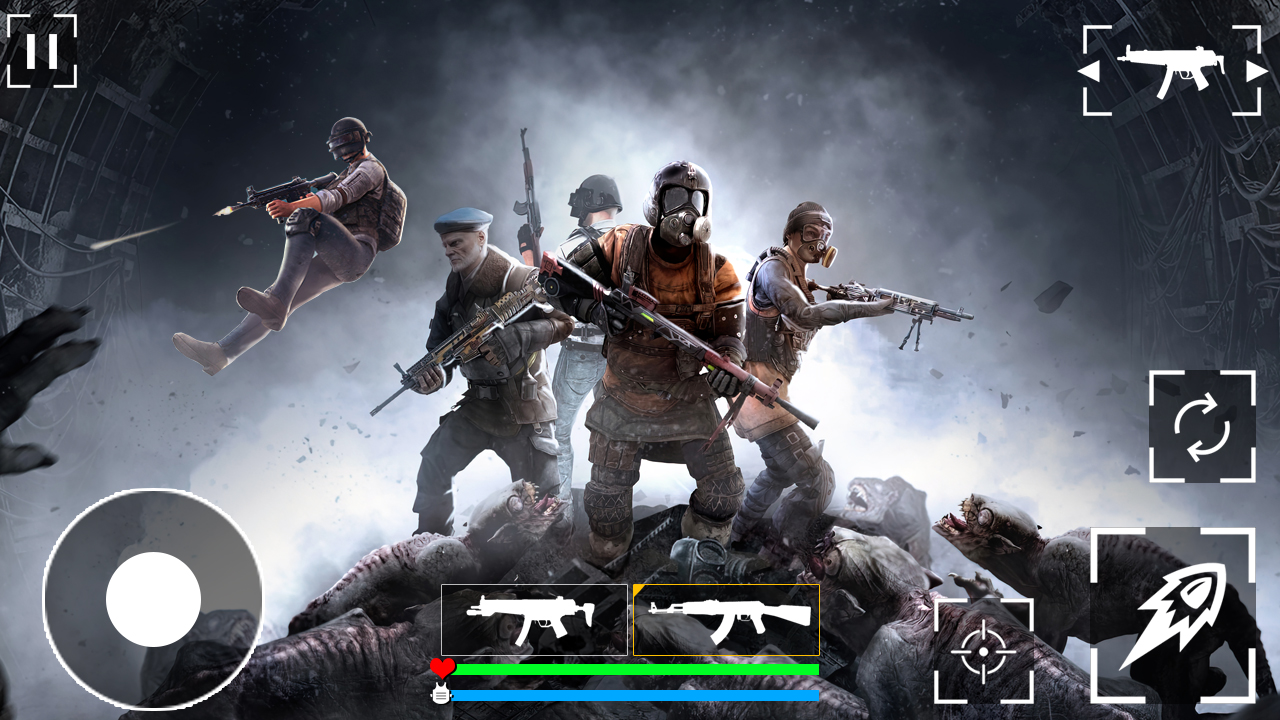 Welcome to the state of invasion survivors where you are an only gun survival commando and have to survive from robots, grim zombie souls and other enemies. Multiple invasion survival missions are designed with different undead challenges. Your mission is only to shoot the enemies and keep your town or city safe from undead invasions. All modes are based on invasion survival. Enemies will invade you from all arounds in the city or town to shoot and kill you and make it the death battleground for normal living. You just have to think that all the people are dead now as deadly zombies with robots and enemy squads have surrounded your state from all sides. You only have the power to counter attack on all the enemy squad as a gun survival shooter hero, so show your shooting and gun survival skill by killing all the enemies like undead zombies and enemy bots. You have to take over the city again and restore normal life in the city in this Invasion Survival- Commando 3D game. You have to fight the zombies as its your last day. Fight till your last breath and survive.