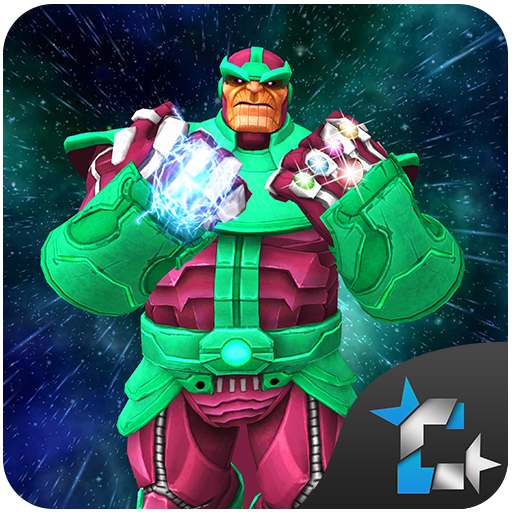 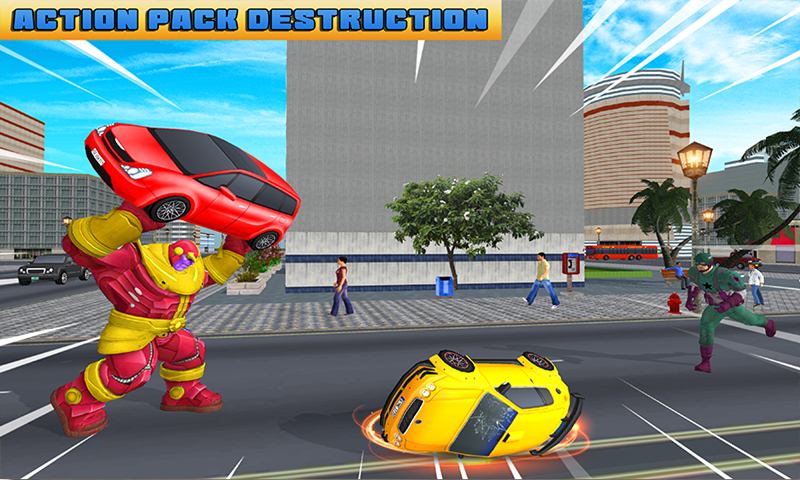 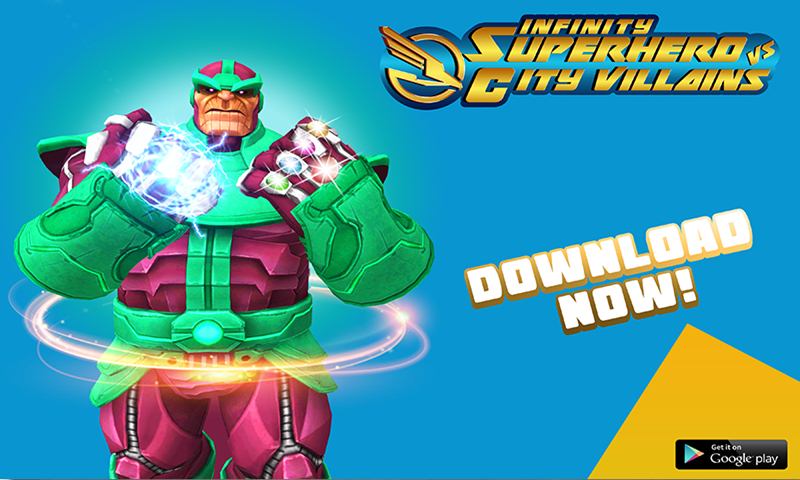 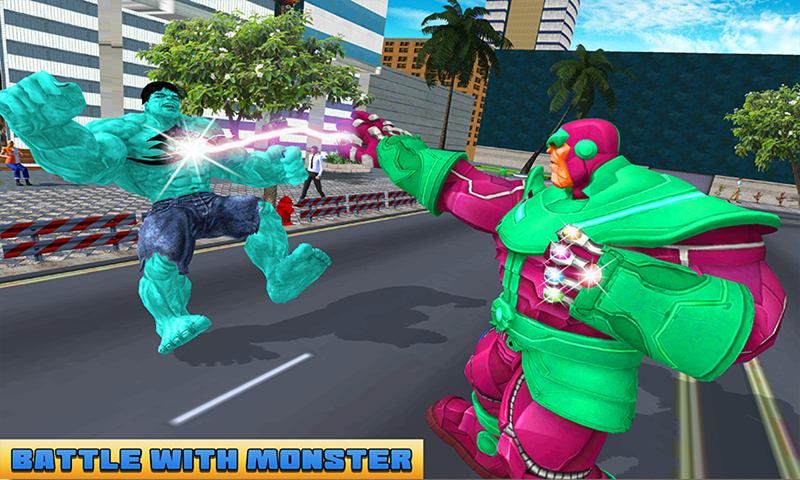 Do you want to have the experience of infinity hero, battle against powerful super villains as revenge? Welcome to the Infinity Superhero vs City Villains Crime War is the best action and fighting game where an infinity superhero having strange powers to fight with dangerous super villains in the grand city. Get ready for the epic battle where you play as Infinity Hero and fight with Super Villains like monster villain, dead villain, captain villain in this city battle. Choose your favorite Infinity Superhero with amazing power skills to fight with super villains and save the people as well as vice city as protector.

You have to take the responsibility to free the vice city from the dangerous villains like Iron villain and super villain these are planning something really dangerous. Use your special powers like thunder attack, fireball attack and smashed electric fighting techniques to clean grand city from these super evil forces. You can also attack on the mischievous enemies with powerful punches, kicks and with amazing martial art combos of your dangerous challengers. Protect your city from a threatening and exponential evils. This fighting simulator is full of action, thrilling and exciting for all superheroes games lovers.

Infinity Superhero vs City Villains Crime War is thrilling game with action gameplay where you play as infinity hero to fight with super villains like monster villain, iron villain and protect the grand city. This action simulator is easy to understand with smooth controls to play. First of all you choose your favorite infinity hero as player in this game and survive in the vice city. There is a lot of criminality in vice city, people wants a true city hero as a protector. Infinity Superhero with amazing super powers and great skills everyone looks up to you. Only you will be able to protect civilians and save the vice city from the evil villains like captain hero as well as dead hero. Become a defender of the law and defend the common people. Beware from super villains amazing attacks and fighting skills otherwise they will kill you. Fight like the legends and become less bleed in the battle with the super villain to get more score. Never give up because you are the only hope of people, no one come after you to fight with these killers. Beat your rivals to get more score in this action simulator so that you can easily unlock the other amazing infinity hero as players. Thrilling game is ready to blast the game in action gaming world with the help of infinity hero skills and city battle environment. Different camera angle as well as grand city environment made this game entertaining and exciting.

Infinity Superhero vs City Villains Crime War Simulation that is especially made for the all fighting superheroes games fans. Enjoy this incredible simulation where you will play as an Infinity Hero and battle with the dangerous Super Villains. Being an infinity superhero in this final battle, get ready to play this myth war between Infinity Superhero and dangerous Super Villains like monster villain, captain villain, iron villain, dead villain in this open world action simulation. 3D vice city environment and amazing attacking powers made this game to the best superheroes game.