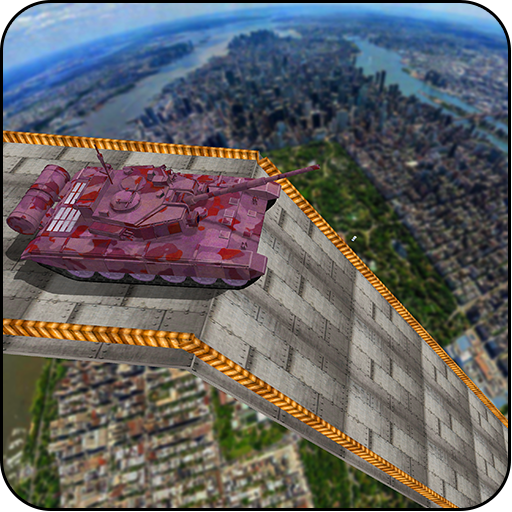 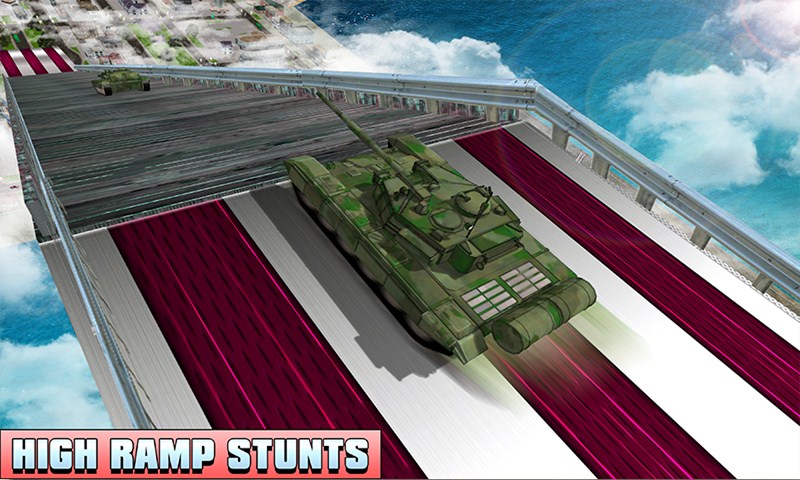 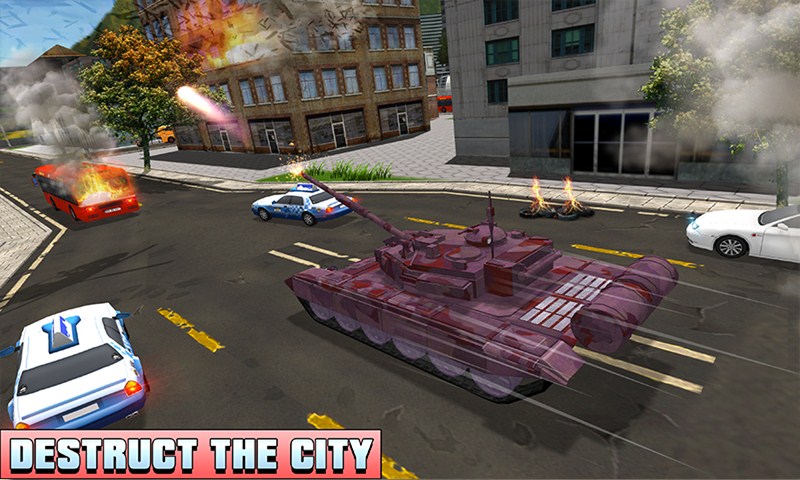 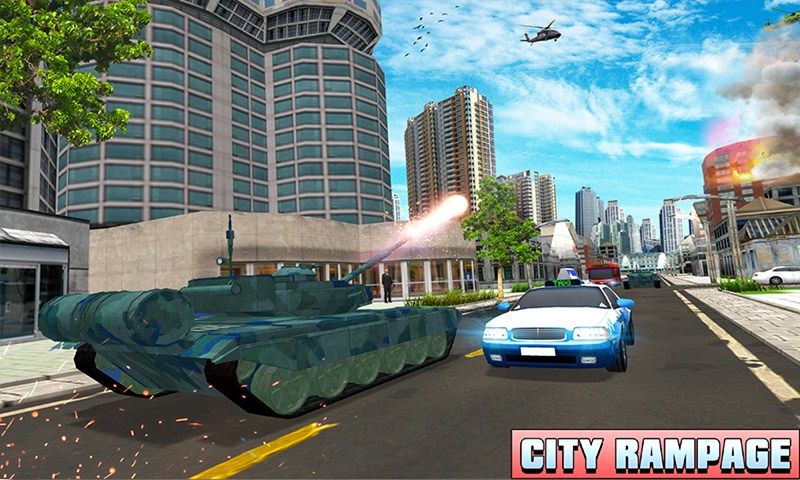 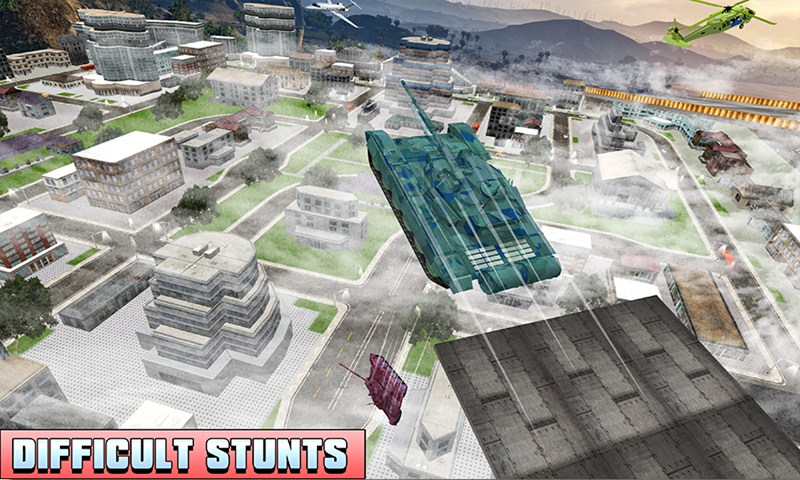 Impossible Mega Stunts: Tank City Battle offers a new era of driving simulation, where you can drive super tank through impossible tracks that are made with different ramps in the sky space. This is one of the best Tank games with unlimited fun & action. Experience the thrill of smashing everything to earn points. Drive on the biggest vehicles and prove the outstanding smooth Tanks controls. Drive on impossible mega tank with different ramps towards the city to crush the super vehicles & smash everything that stands in your way. Score high to beat your previous records.

Impossible Mega Stunts: Tank City Battle is a new experience heavy driving simulation for your wonderful adventure. There are many dangerous tracks in sky and sharp turns so be careful with your tank driving on tricky tracks. Avoid impossible fall to survive in thrilling ramp and road that touches the height of sky. It’s an ultimate super tank survival driving test for you driving skills. Become a fearless driver to perform extreme stunts on sky road and city road.

Drive your grand tank and fall down on these tricky ramps. Ride on the impossible ramps, clear the levels and get points while playing this game. Get unique and thrilling driving experience on grand tracks by performing crazy stunts on ramps with super fastest tanks. You can destroy super vehicles and grand choppers. Impossible Mega Stunts: Tank City Battle is hard driving game on zigzag tracks in sky road and pleasant atmosphere but you will enjoy this mega stunts tank simulator by playing this.

In Impossible Mega Stunts: Tank City Battle is endless driving challenge and in levels mode there are different obstacles and hurdles through which you will master the speed, breaks and shooting skills while handling powerful tank. This is the new Tank Simulator game where you can drive heavy tank and smashed amazing vehicles on massive heights. This is unique simulator gameplay with different thrilling themes and off-road atmosphere with Grand ramps. There are many impossible challenges and thrilling missions are waiting.