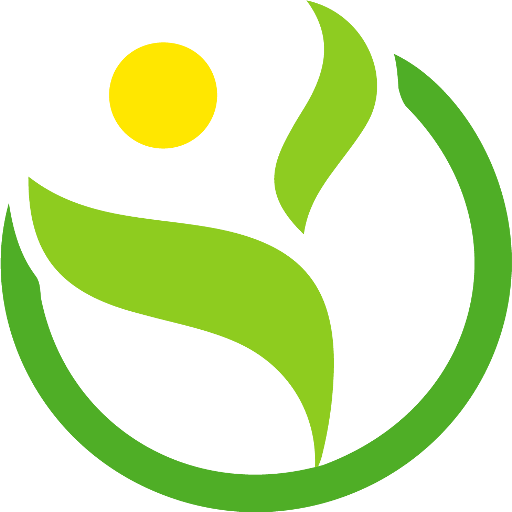 by Homoeokul The Turning Point

In India, more than 1 lac students every year appear in different competitive exams of Homoeopathy but only a handful of them achieve the end results.

It’s because almost 95% of these exam aspirants

First, don’t know where to focus. Due to sheer negligence, they end up building command on most irrelevant or un-important questions.

Second, many a student is not able to understand the difference between an ‘actually’ difficult question and a ‘seemingly’ difficult one. If simply put, they tend to leave a good number of questions un-attempted considering them too hard to crack while the questions can easily be solved using a right approach and that’s too in 50-60% less time than they earlier attempted to solve them in.