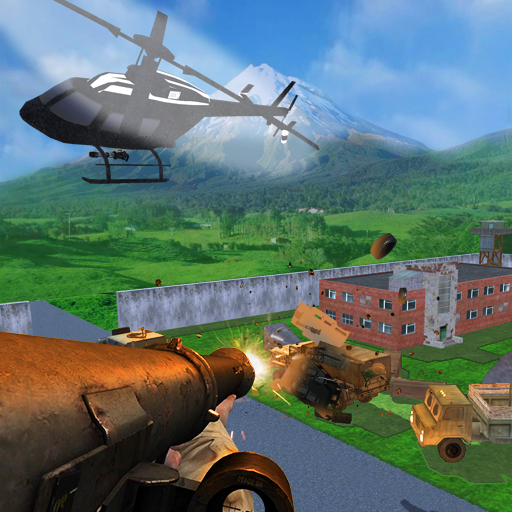 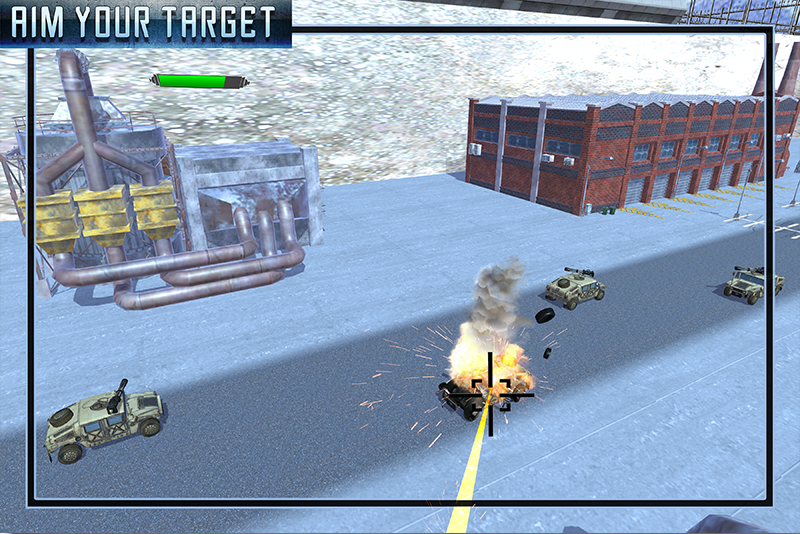 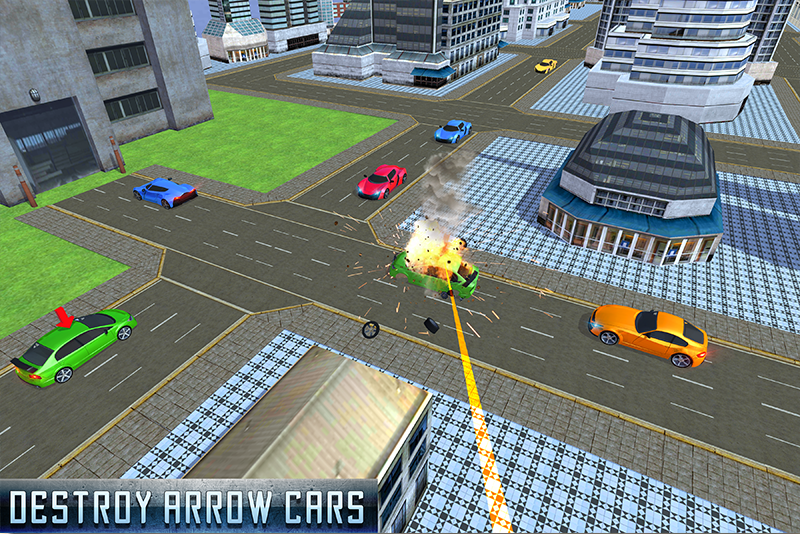 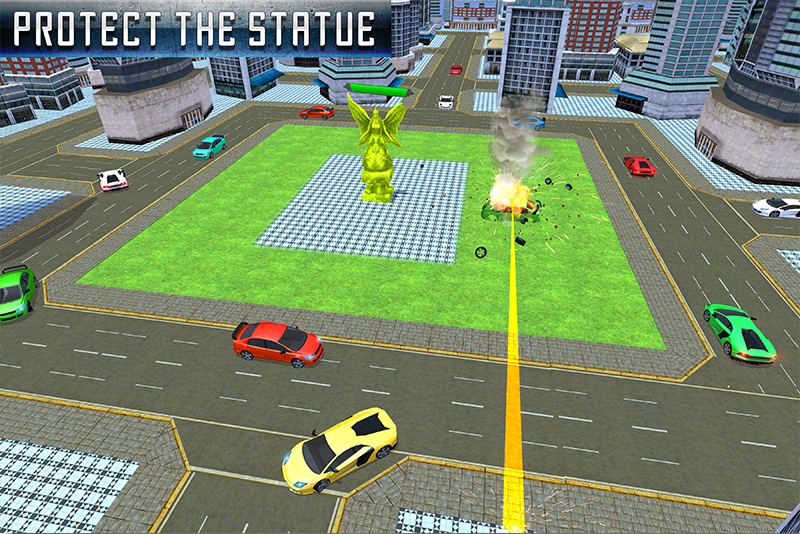 Grab your weapons like Bazooka and get ready for highway vehicles shootout!

Do you ever wish to shoot the enemy military vehicles who destroying your dazzling city? If yes than get ready to dare your shooting skills, demolish the extraordinary speed traffic vehicles with your high range sniper guns in Highway Bazooka Shooting game.

Save the base stations, power plants, minister’s van and expensive object of your city from the rival’s military Helicopters as well as from the shooting jeeps. Use the high scope guns like, rocket launcher, bazooka and Sci-Fi sniper gun for shooting the sports cars and tanks. Use your modern gunner to beat your rival vehicles as well as helicopter.

Don’t let the enemy vehicles to destroy your base station otherwise you will lose the vehicle destruction game. Complete your target with in time to get more score in Highway Bazooka Shooting game. Shoot armored vehicles and get coins as well as bullets for your guns. Set your Bazooka on Rooftop and destroy enemy’s gunner helicopter to protect your target.

Enjoy the incredible vehicle shooting game like, Highway Bazooka Shooting that contains the breathtaking and shooting challenge missions. Use rocket fire and missile attack to destroy the enemy vehicles that are planning to demolish the city. Save the city statue destroy the armored vehicles who are trying to demolish it. Use your Advance bazooka to beat rival gunner helicopter as well as jeeps.

Shoot from the helicopter with high scope weapons to unauthorized vehicles that are trying to enter in the police station for bad purpose. Every next level of the shooting game is much challenging and unique than the previous one. Best rooftop shooting game for all FPS bazooka game lovers.