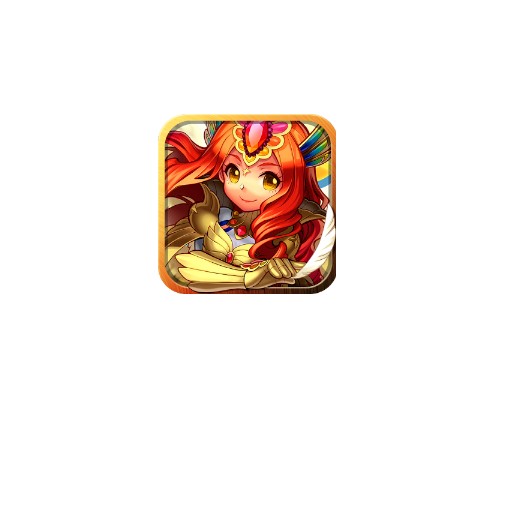 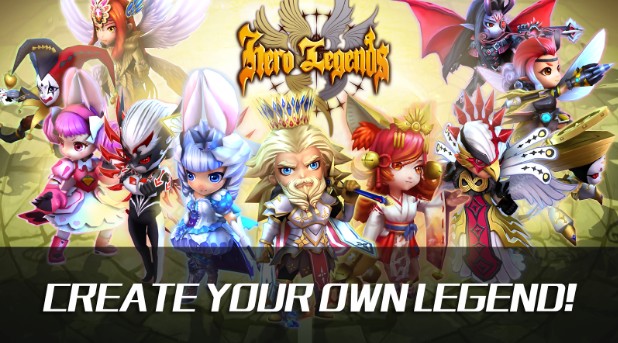 Hero Legends combines the best parts the role-playing games and strategy games flawlessly, then blend them with beautifully designed fantasy characters to create a unique and exciting experience.

You are the brave ruler of a Floating City, coming back as a survivor of the epic and doomed war against the Demon Lord. The army of monsters has torn the kingdom apart while the factions are scattered and fighting amongst themselves. Survival is not enough, recruit legendary heroes and build a formidable army to fight the monsters and bring Order or Chaos to the world!
Designed to be an enjoyable Strategy RPG for those on-the-go, Hero Legends is optimized for mobile devices: from content to controls, for hardcore and casual players.
Instead of spending long hours to experience the highlights of an RPG adventure, you can finish a mission in a few minutes and come back later or continuously play many missions in one go as you wish.

• A Perfect Union of RPG and Strategy
Experience the rush of Real-Time Battle! Timing hero skill usage is important for your victory and minimizing your troop loss. Upgrading buildings, rush to occupy resource sites and research techs to make your army stronger.

• Two Camps to Choose from: Order and Chaos
Dozens of exclusive warriors in each camp. Do you prefer to lead the Alliance of Human, Elves, Dwarves that aims to bring Order to the world or the join the Horde of Subhuman, Beastmen, and Demons that creates Chaos? Make your choice.

• Over 70 Types of Unique Warriors
Make up your army with an exciting range of units. You will have creative units like Arcane Duelist, Ent, Siege Tank, Panda Kungfu Master, Pirate but also more traditional troops such as Warrior, Knight, Archer, Priest, Mage and Barbarian. Experiment and search for the best rush team combos to battle the monsters.

• Every Hero is Unique
Tired of training a hero just to be replaced by a better one later? Not anymore! Every hero in the game is unique and have their own set of skills and abilities that allow them to fight better with certain types of troops. All heroes can grow stronger, rank up from 1 Star to 5 Stars.

• Explore the World
Send heroes and warriors to take over resource sites or fight other players for potential loot. The world map is beautiful and ever changing, your Floating city will move position periodically so you will continue to meet new friends or face new challenges.

• Arena Battle
It’s not just the monster you can fight. Set up the Arena battle team, test your army against other players, advance in the ladder rank! There is absolutely no loss in warriors or resources from those battles but plenty rewards to be earned when you get higher ranks.

• Quick and Fun Battle
Hero Legends promises no draggy monster battles and wait time, but ensure that they will be exciting especially when it comes to leading your army of warrior rushing into boss fights!

• World Chat
You will meet other players from all over the world in the game. There is no need to rush yourself, take your time and chat with them in the World Channel or privately through Whisper. That’s a fun experience too!