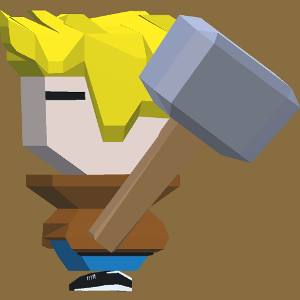 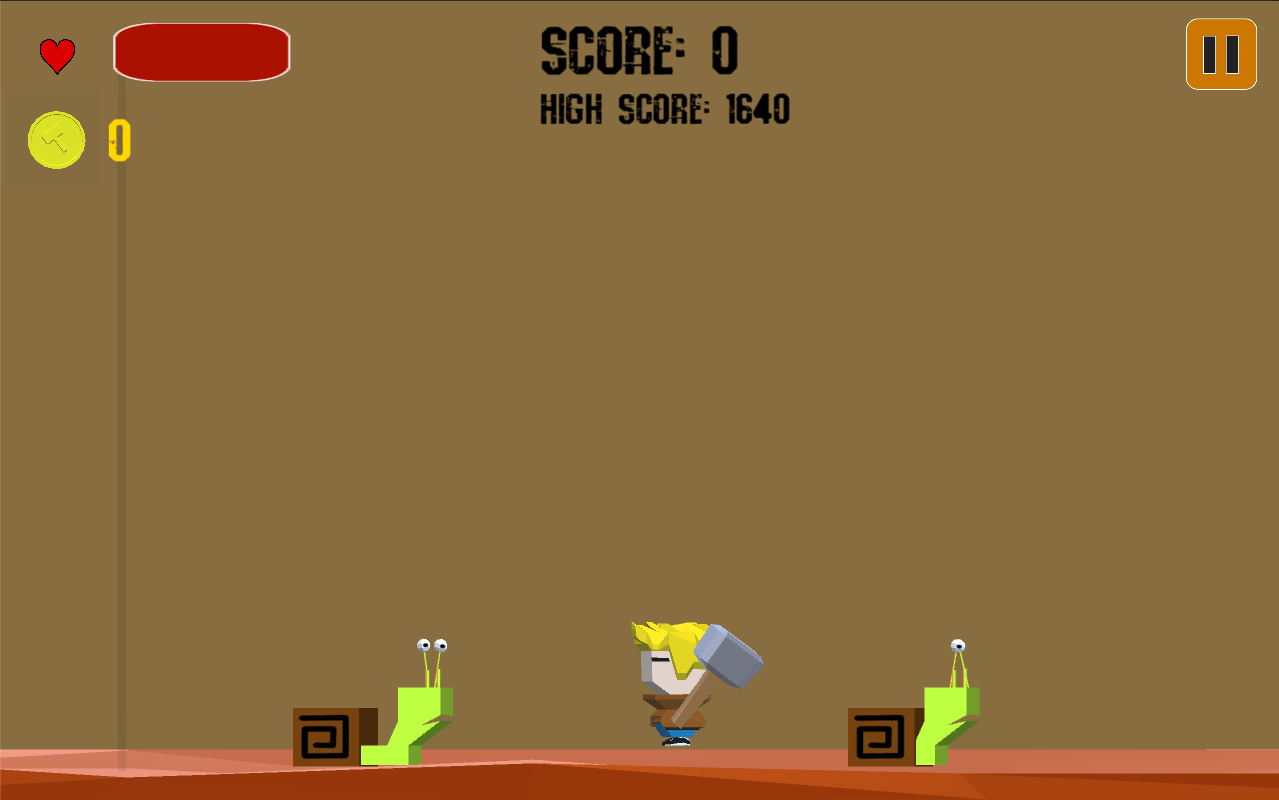 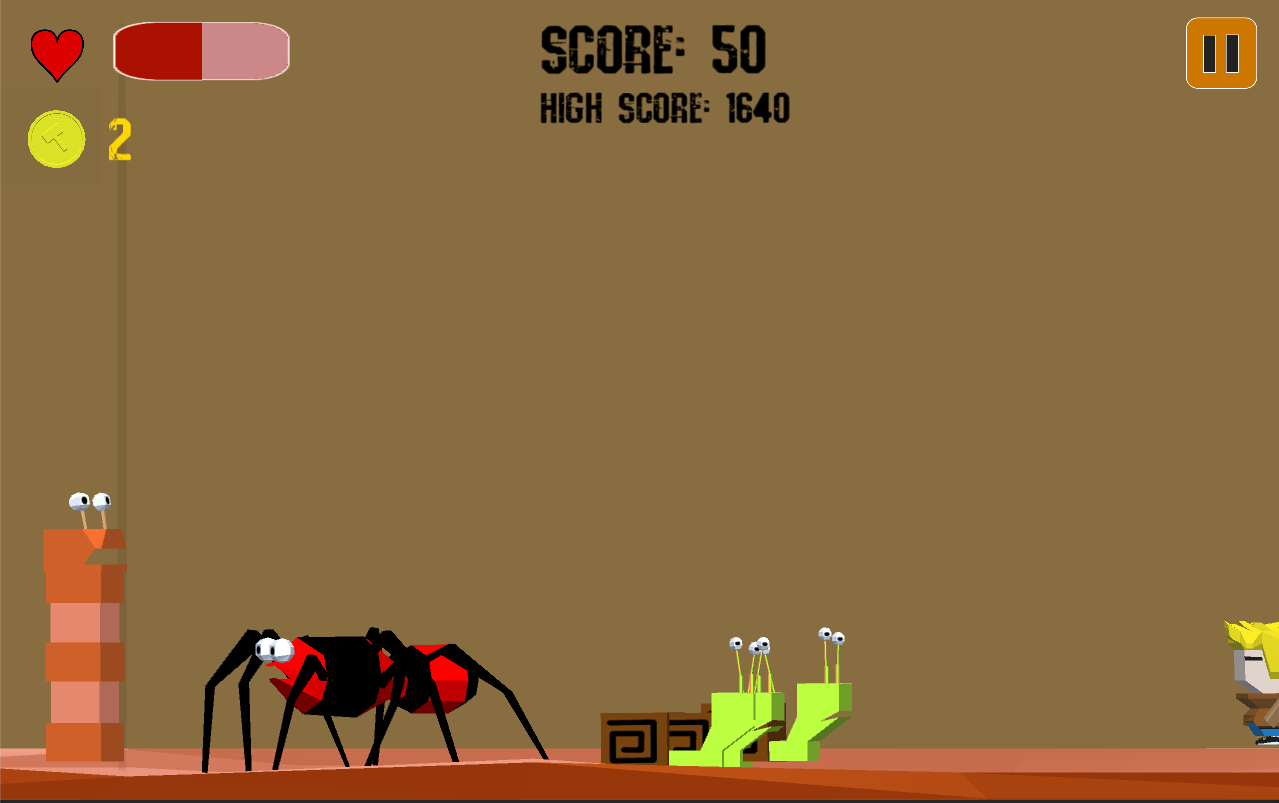 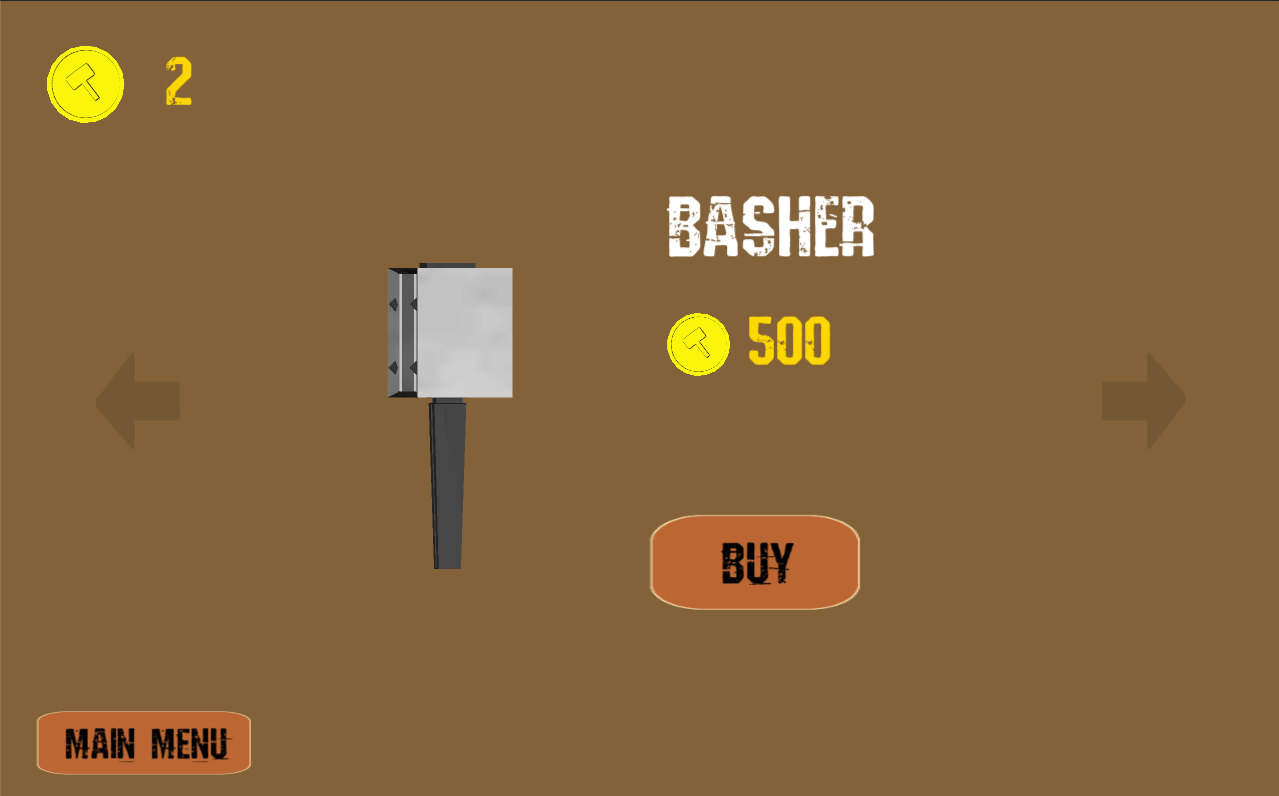 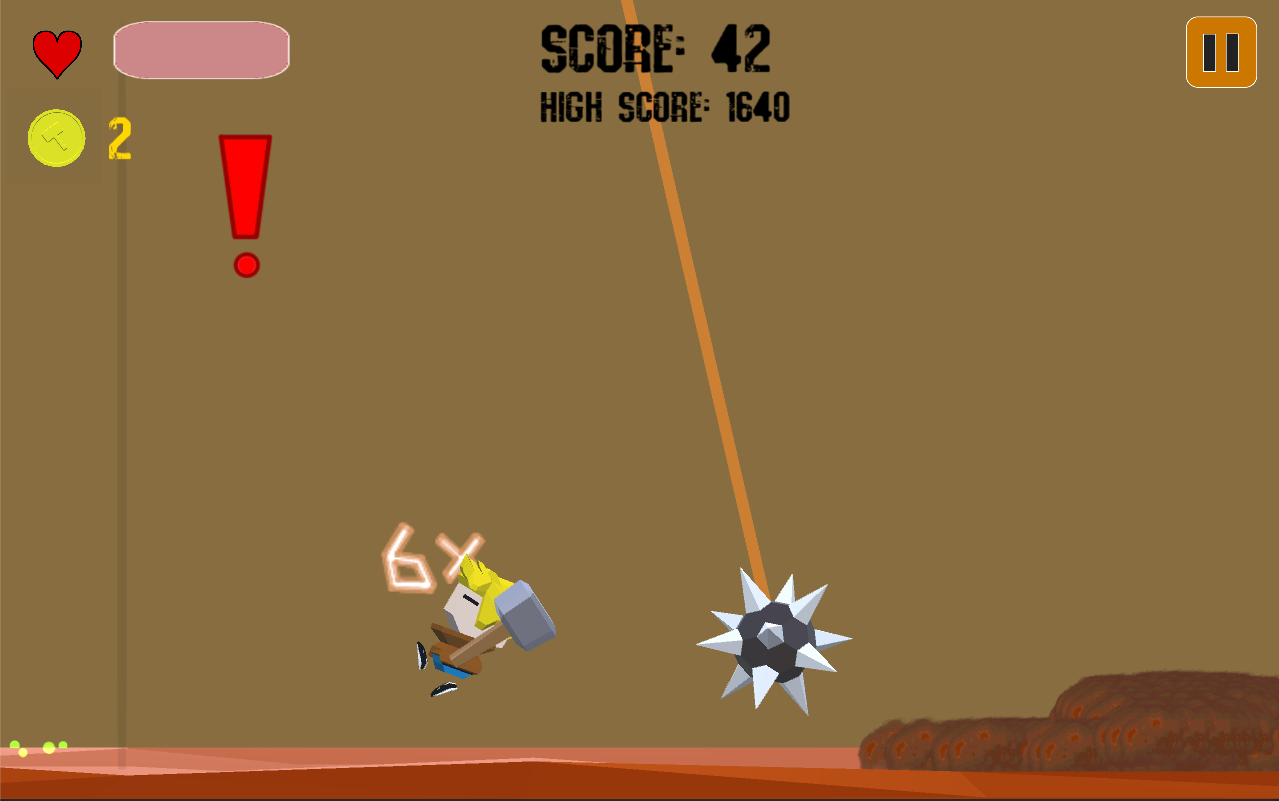 Use your trusty hammer to bash the bugs in your basement out of existence in this fast paced action game!
Run, Roll or jump to evade your malfunctioning traps and stay alive.
Last as long as you possibly can and chain together combos to achieve a high score!

Addictive Gameplay:
Each swing feels satisfying and every hit oozes juice. The fighting in HammerMan feels extremely alive on your phone with haptic feedback and onscreen effects. You'll be hooked on the hits alone.

Multiple Enemies:
The snails may be easy game but you'll have to catch the devious fire worm off-guard to take him out. The hardy spider is yet another game; he'll refuse to die to your hammer alone. Use the environment to take him out!

Intuitive Controls:
Control the HammerMan with the contextual controls on the left side of your screen and perform your attacking and defensive maneuvers by gestures on the right side. It won't take long before you find yourself dodging traps by a hair's breadth and bashing five snails in a row.

Multiple Weapons:
Buy Hammers with your hard earned coins in the Hammer Shop. The shop currently features six hammers but there are many more to come in future updates.

Engaging Sound:
HammerMan's emotions are fully exhibited by the sounds he makes. Sigh with HammerMan as you execute a roll to safety and grunt as you jump to avoid spiders.

Made by Rayan Tofique, an 18 year old developer in Pakistan. This is his second game.

Special thanks to Haisam Munir and Hamza Akmal for play-testing HammerMan.