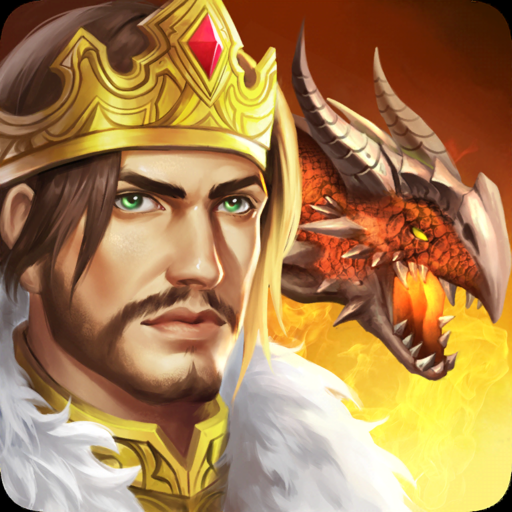 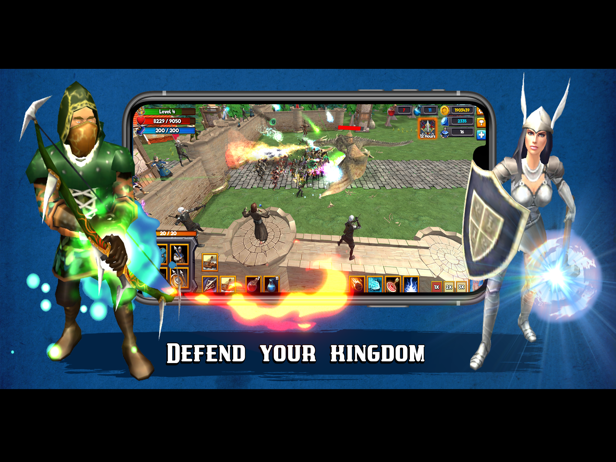 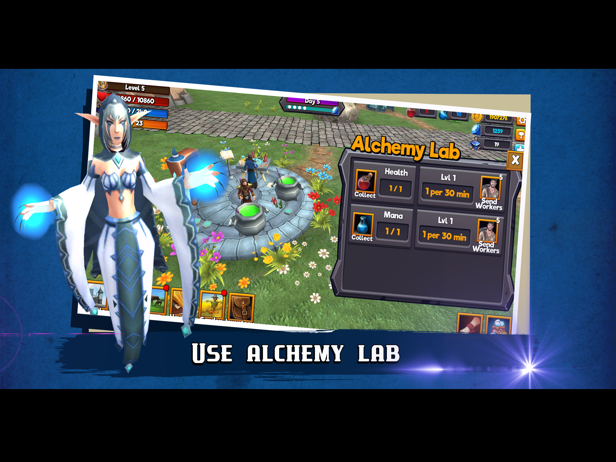 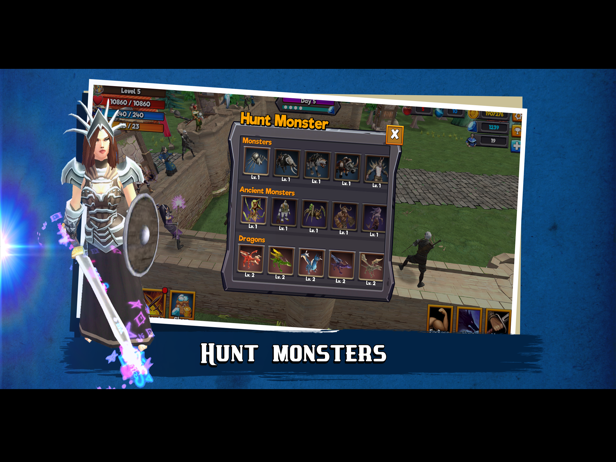 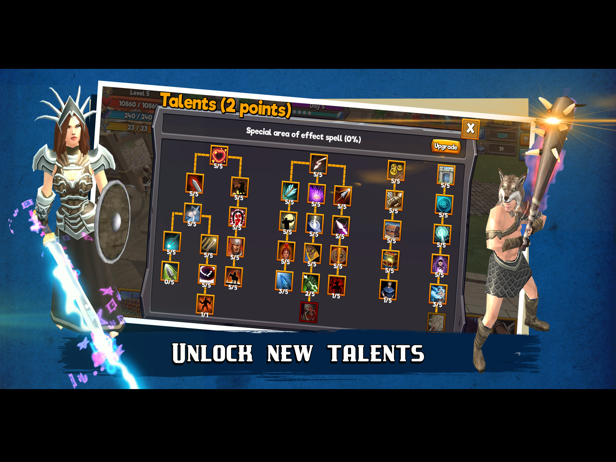 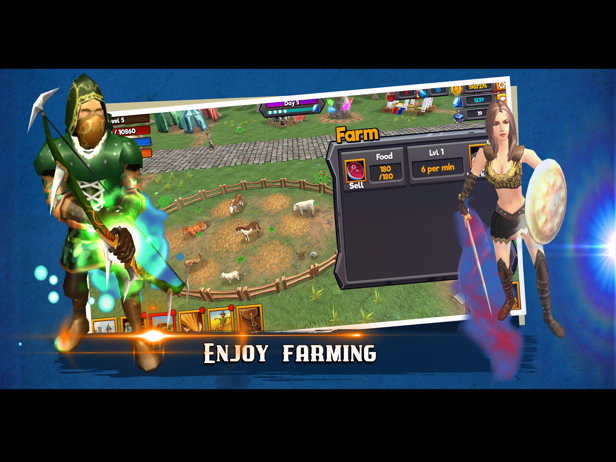 Grow Kingdom: Heroes & Monsters puts you in the role of the king who needs to defend the tower and his tiny kingdom. You have assets to defend the castle. They just need proper management, your skills as a leader, and the best decisions to defend your castle. Grow towers, grow heroes, and grow castles that enemies and monsters can’t bypass.

In a medieval ancient battle, gigantic spiders, monster animals, and powerful deadly creatures are trying to get into your castle and land and kill your people. Defend the tower and castle kingdom by equipping it with the right heroes, weapons, armors, and upgrading your castle defense walls, towers and catapults.

►TRAIN YOUR HEROES AND TROOPS

Explore the inventory and unlock chests. Collect weapons and armors for each of your heroes and troops and create a powerful calvary that will defend your castle from anything. Additionally, upgrade your castle defense and create an almost-unbeatable defense strategy.

In this role playing td defense game, you also need to build, grow, farm, and sell to build a great castle defense strategy. Visit your lab to collect health and mana. Then go to the farm where your people are farming animals, haylofts, veggies, and fruits in the garden. Sell food, hay, corns, carrot, cabbage, and more in order to defend the towers, grow heroes, and build the ultimate tower defense.

►UPGRADE YOUR WALL AND BUILDINGS

Sometimes there will be extremely hard and numerous waves of attacks. That’s why you must manage your walls, towers and catapults to best defend your castle. Increase their damage and cooldown just so you can defend your castle kingdom in the best possible way. Watch out for the daily deals and winnings, you can always earn free gold and gems.