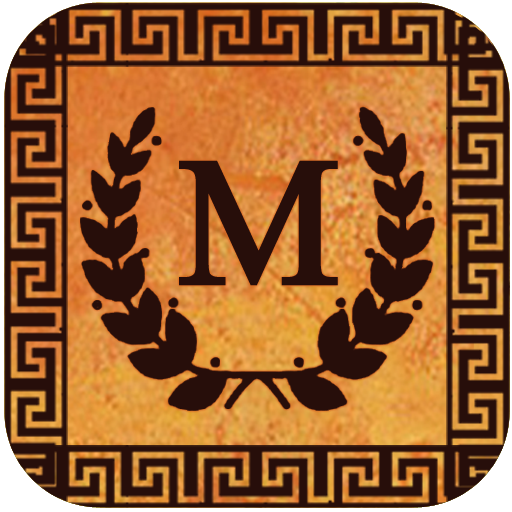 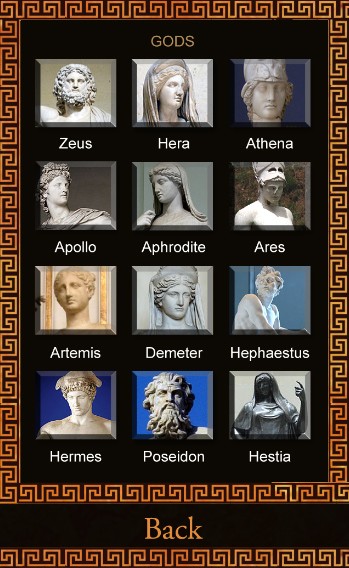 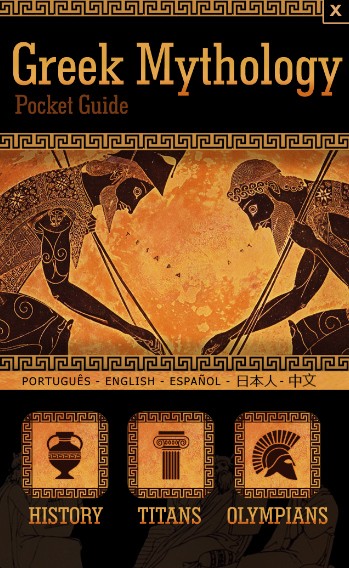 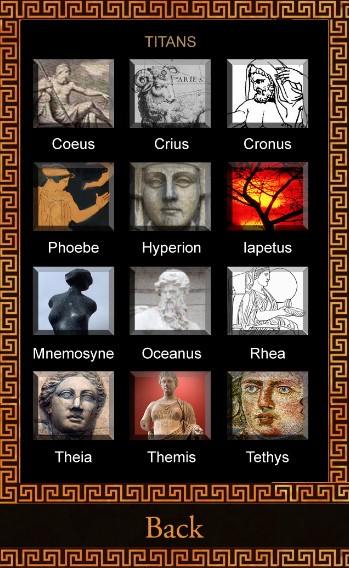 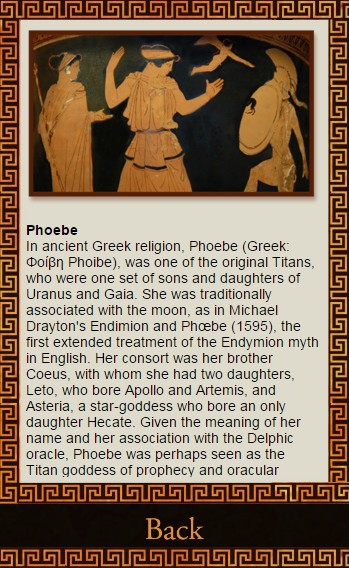 Guide to the main Gods and Titans of Greek mythology.

A Pocket Guide to the names and descriptions of the main gods, Titans and Greek Mythology study information in a simple and quick format.

Greek mythology has an extensive influence on the culture, the arts and literature of Western civilization and remains part of the heritage and Western language. Poets and artists from ancient times to the present have derived their inspiration from Greek mythology and have discovered contemporary significance and relevance in their subjects

His heritage also influences science, as in the case of the names given to the planets of the solar system and theoretical studies, academic, psychoanalytical, anthropological and many others