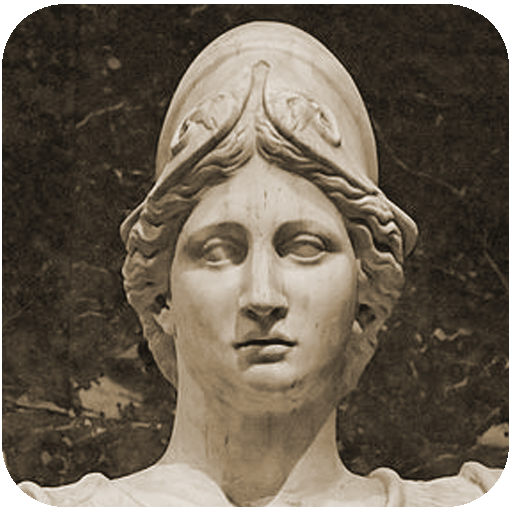 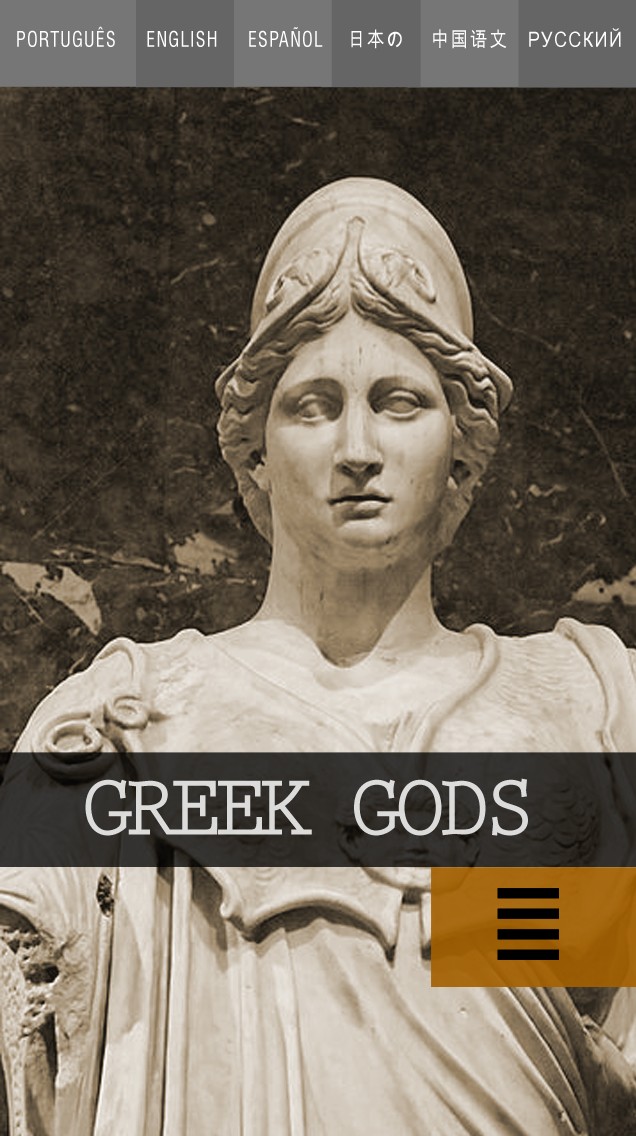 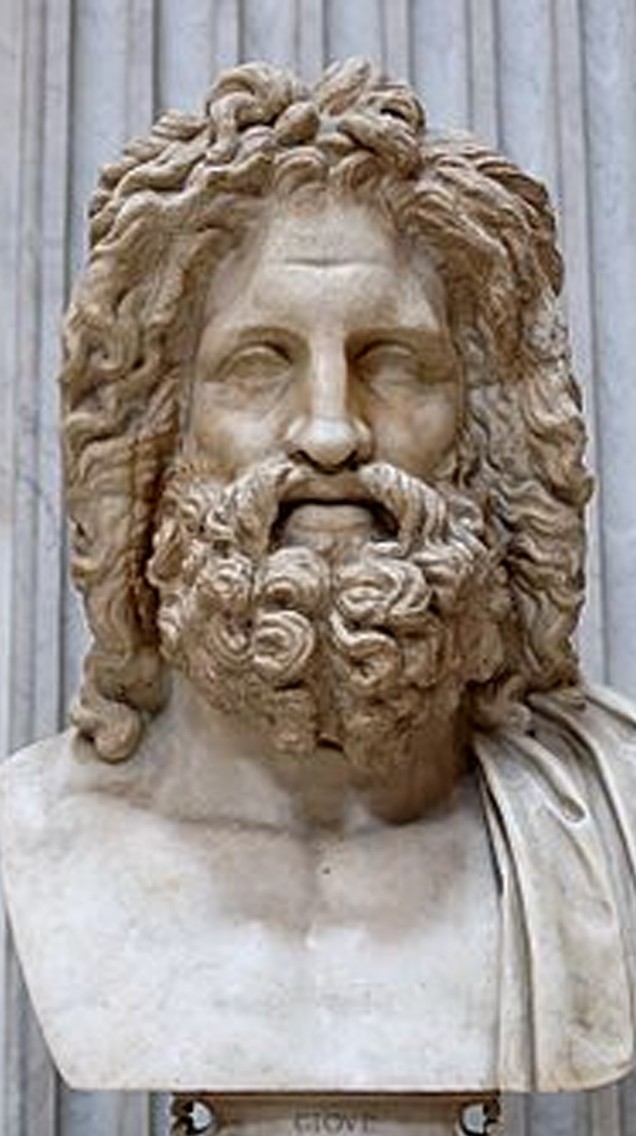 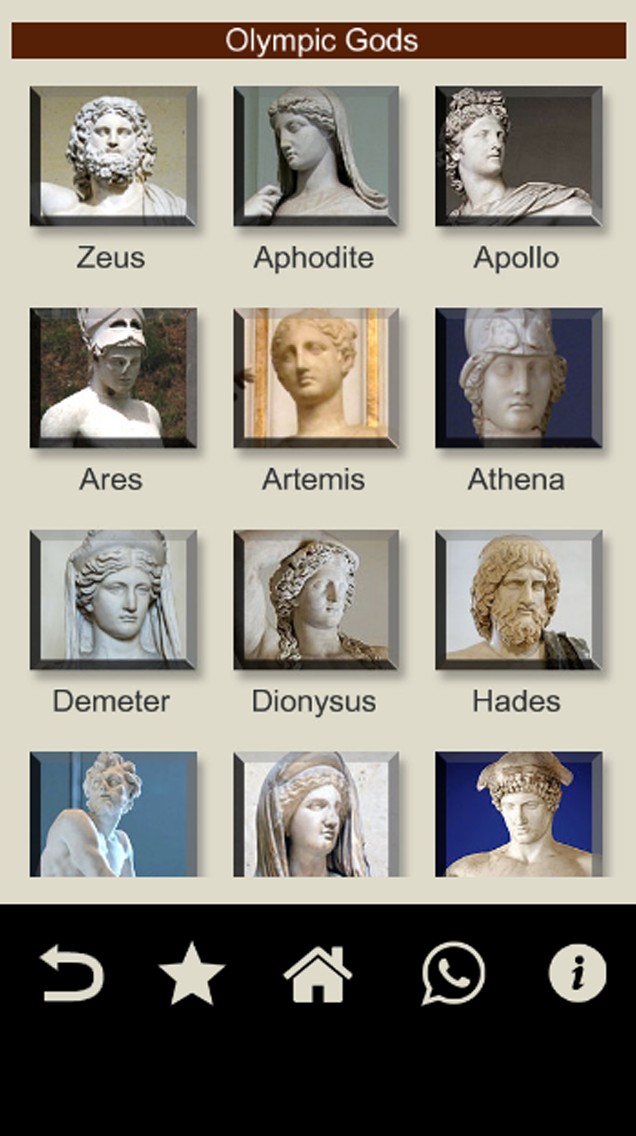 In ancient Greece, people followed a polytheistic religion, that is, they believed in many gods. These, though they are immortal, had behavioral characteristics and attitudes similar to humans. Wickedness, kindness, selfishness, weakness, strength, revenge and other features were present in the gods, according to the ancient Greeks. According to these people, the deities inhabiting the top of Mount Olympus, where they decided the life of mortals. Zeus was the most important, considered the supreme deity of the Greek pantheon.