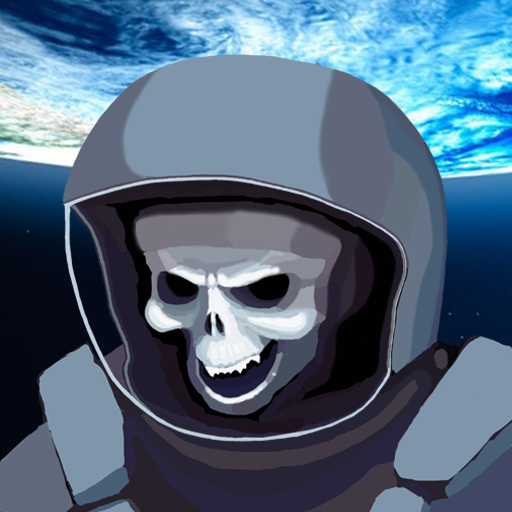 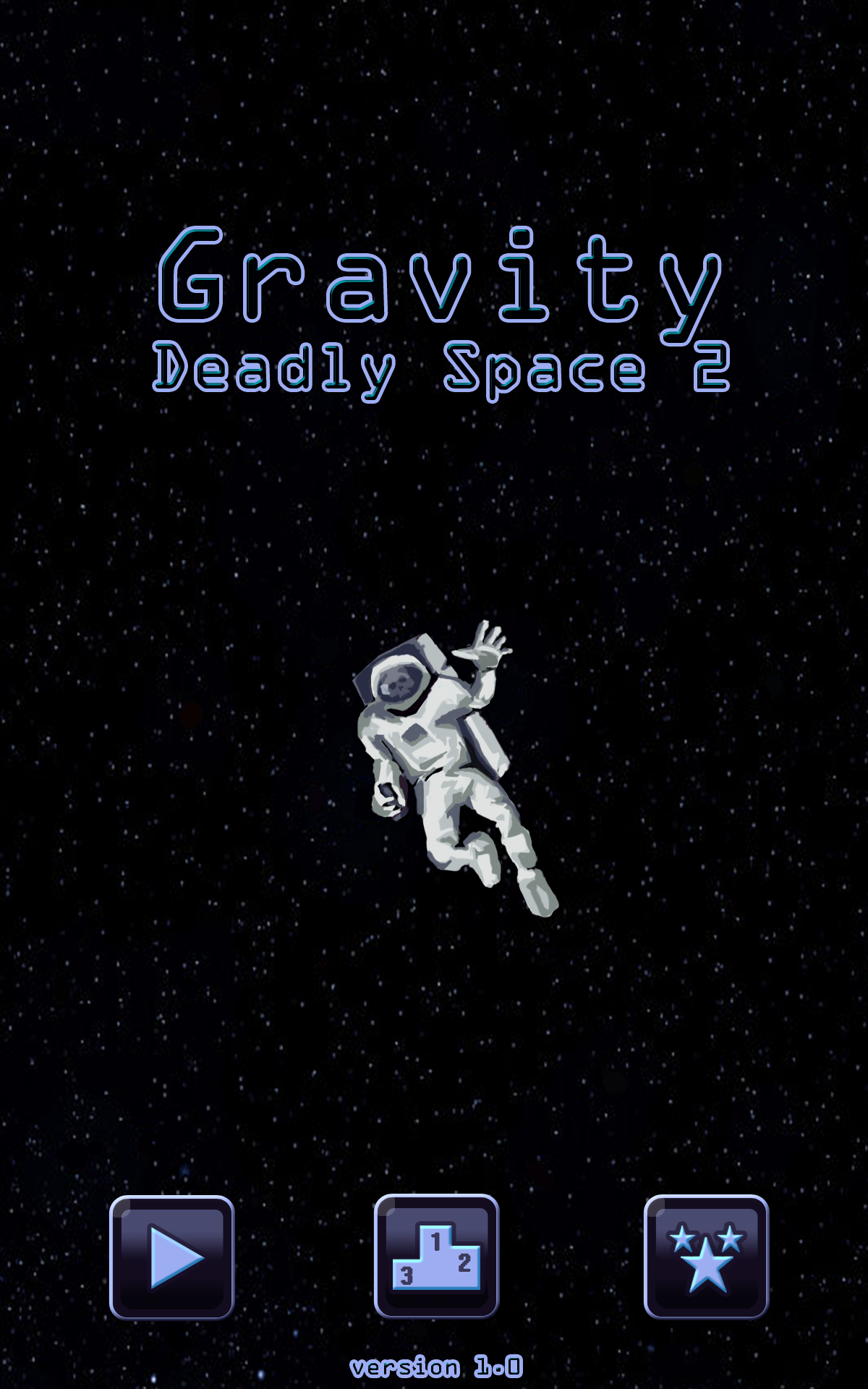 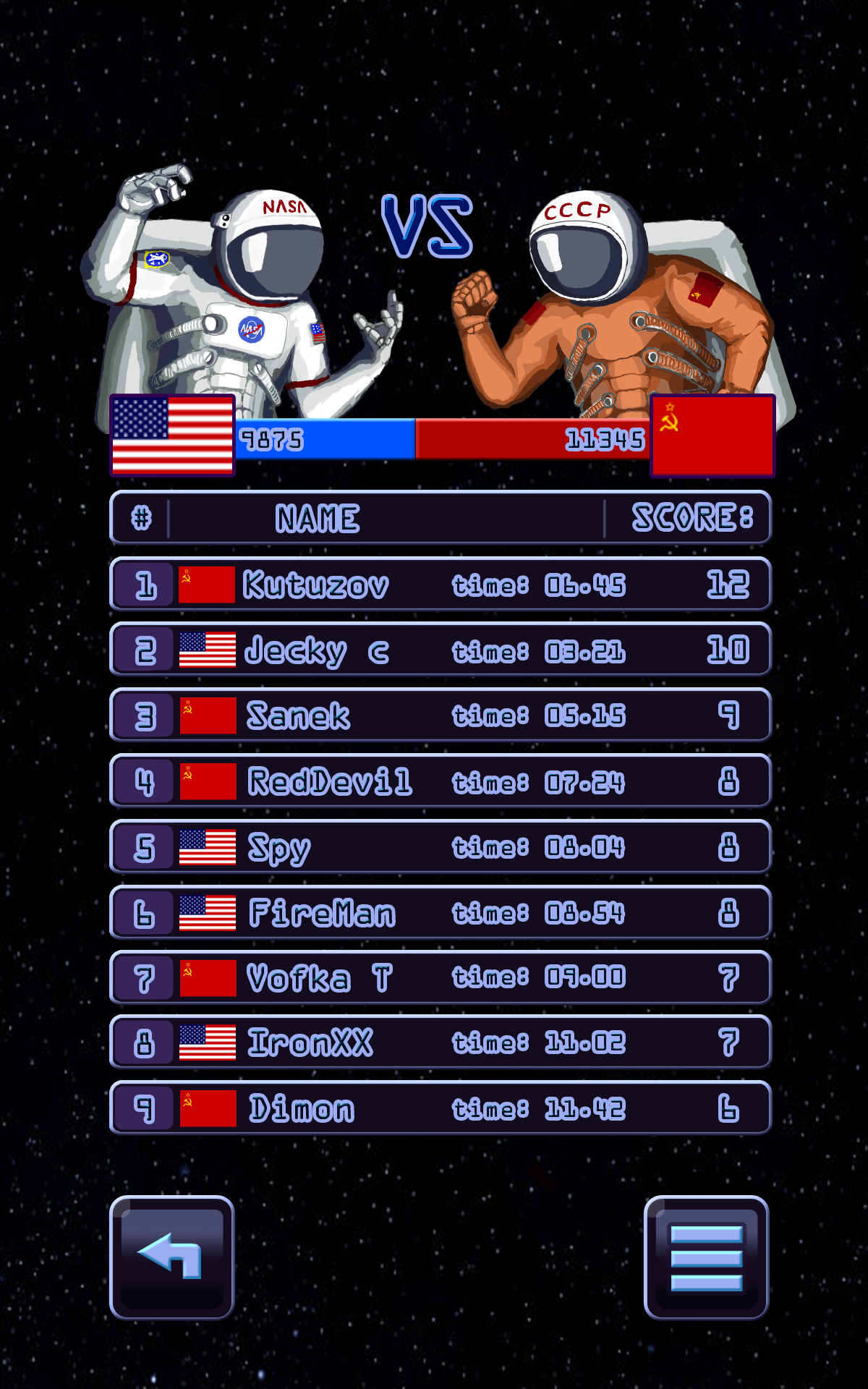 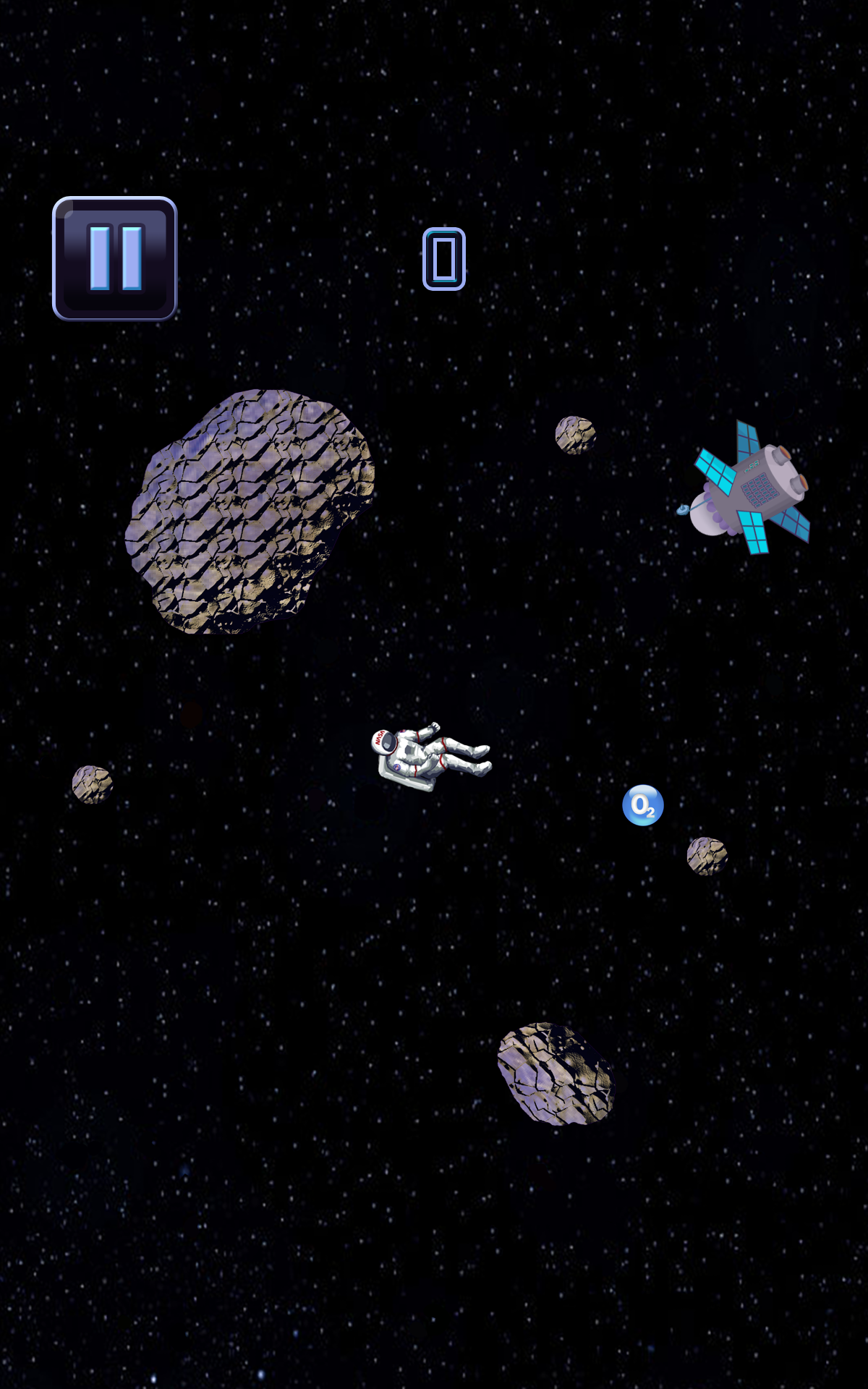 Try to survive at low gravity deadly space. One-on-one with a dead cold outer space where the stars and the moon only left a good impression.
Forget about everything, that you played earlier Gravity: Deadly Space 2 - is an absolute novelty among the games about gravity and astronauts, so genre its just not identify, we will assume that it is "Action - survival." Unlike other games of this genre, in Gravity: Deadly Space 2, you must pre-calculate the situation taking place around the player, the position of asteroids and other objects in space is changing every second. 2D platformer with lots of destructible objects and the ability to be torn by them.
To start the game you need to choose a name for astronaut and his country flag, he will be in the "Cold War" superpowers. To act as a possible NASA astronaut or USSR cosmonaut. Controls is quite simple - tap the screen enables the astronauts backpack engine. Keep in mind - not tarry cause your chances of survival in this dead space are too small.
Choose your side in this confrontation between the two powers, tame gravity, collect oxygen and lead your team to victory in a deadly battle for possession of the cosmos.

Sorry to the Google interpretation. We are just started. Next update the text will be better.