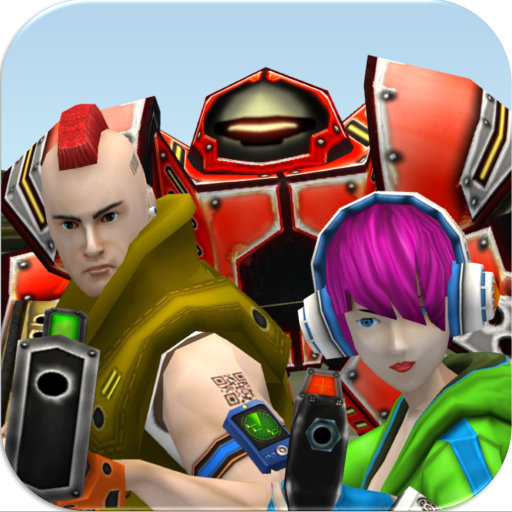 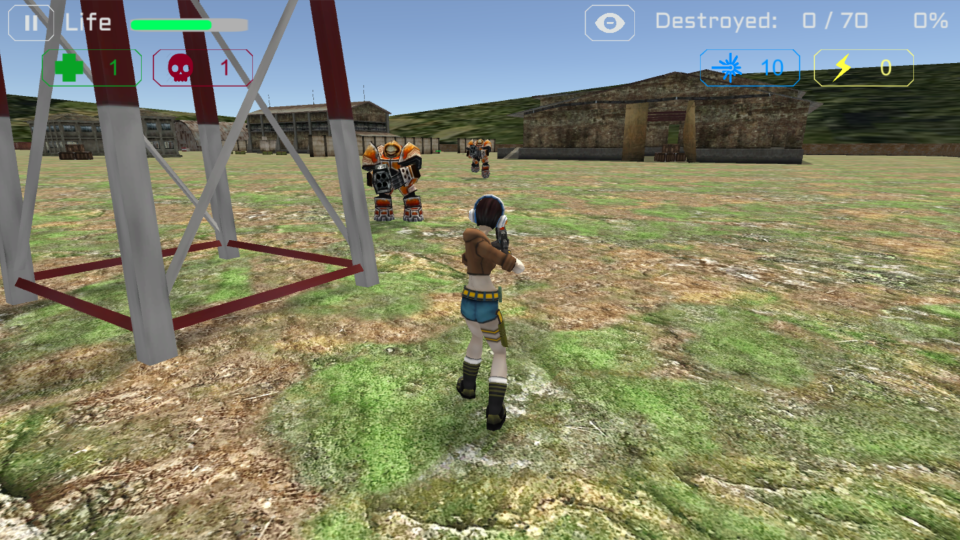 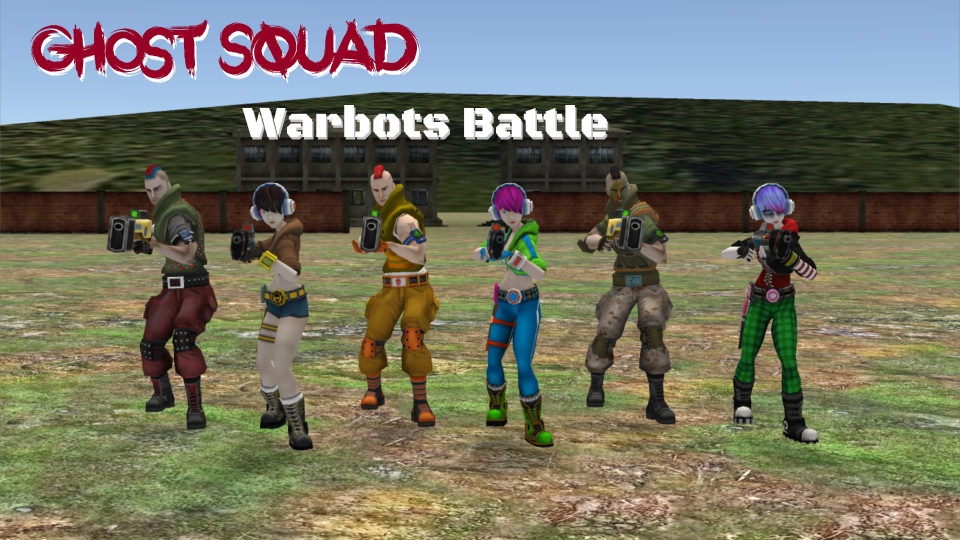 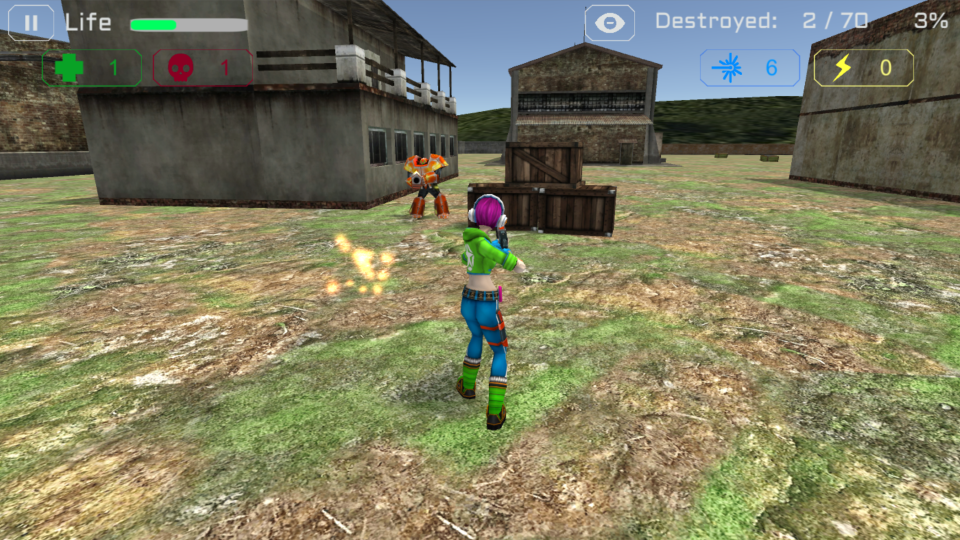 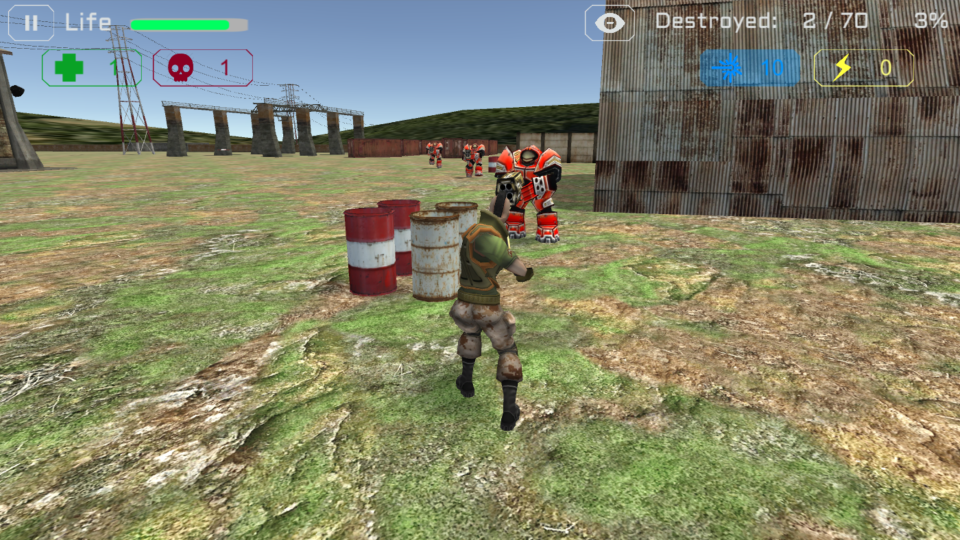 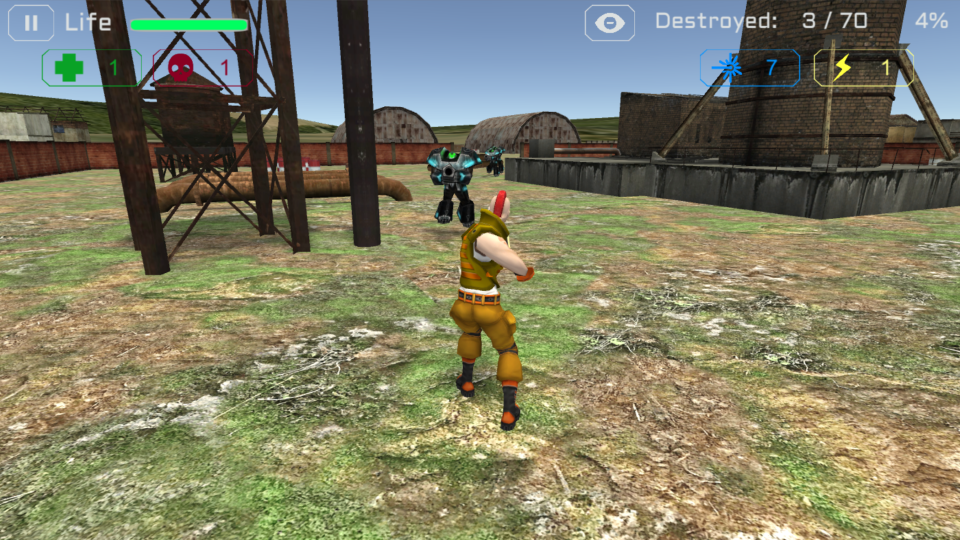 The war has started, we did not see it coming.  Our enemies sent an army of powerful machines to destroy us.  The Warbots have taken possession of many military and industrials zones.  As a member of the elite military group, Ghost Squad, your mission is to recover this battle zone. Start fighting, destroy all Warbots or die trying.

Join the Ghost Squad team in this challenging and extremely entertaining 3d shooting game. This awesome game puts you in a war with the dangerous warbots who threaten to take over the whole world if they are not destroyed quickly. Ghost Squad consists of 6 characters to choose from, and you can collect cool power ups (health packs, speed, shields, laser blasts, etc.) in the battle field to help you win this war.  Experience stunning graphics, upbeat soundtrack and sound effects. The lowest in app purchase fee will unlock all squad members, release power ups in the battle field and remove the Ads.

What are you waiting for, get this awesome 3d shooter game and become a member of the Ghost Squad!