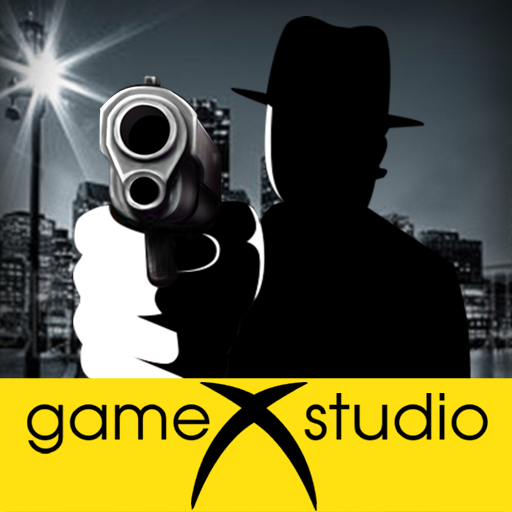 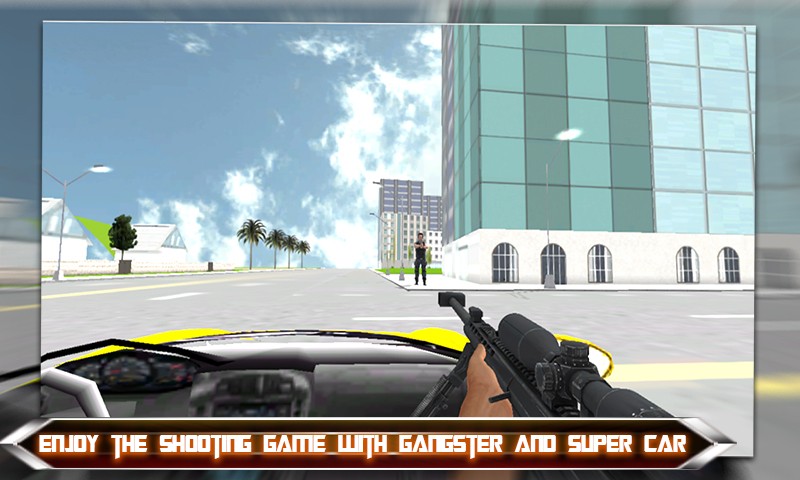 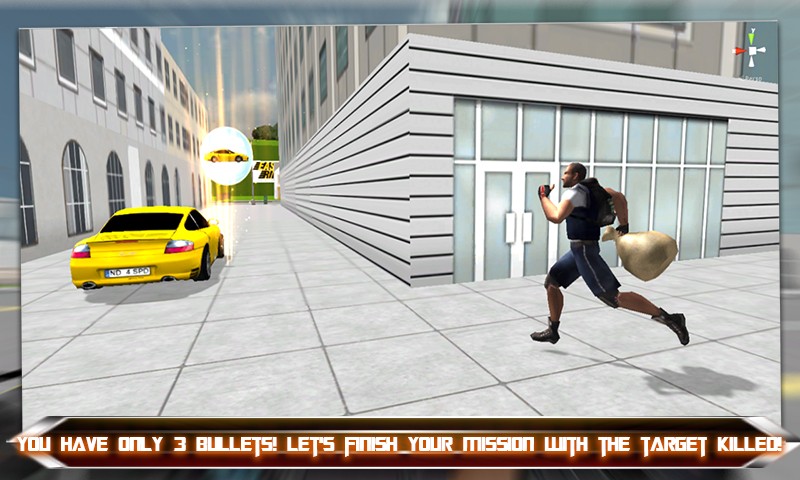 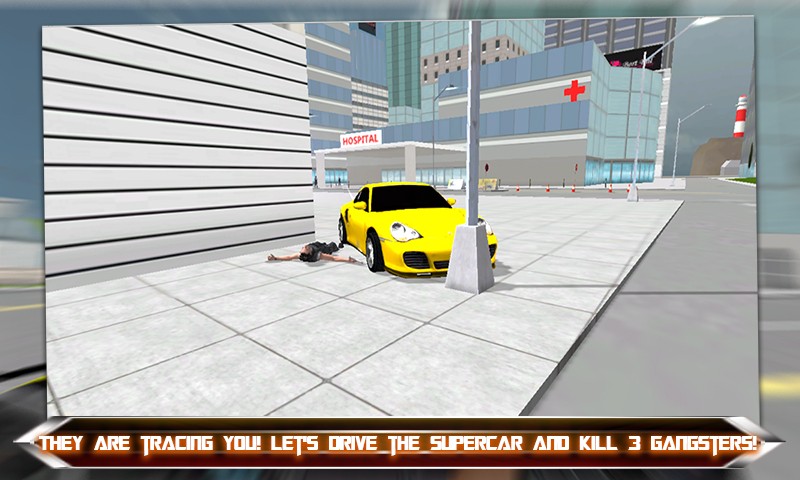 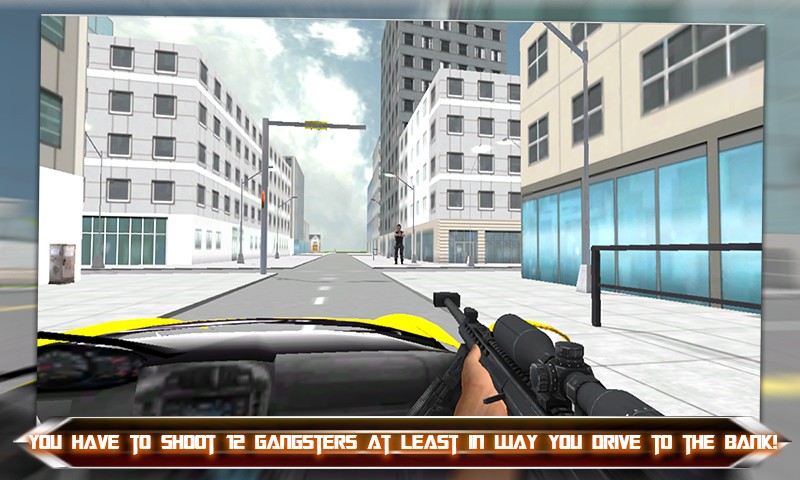 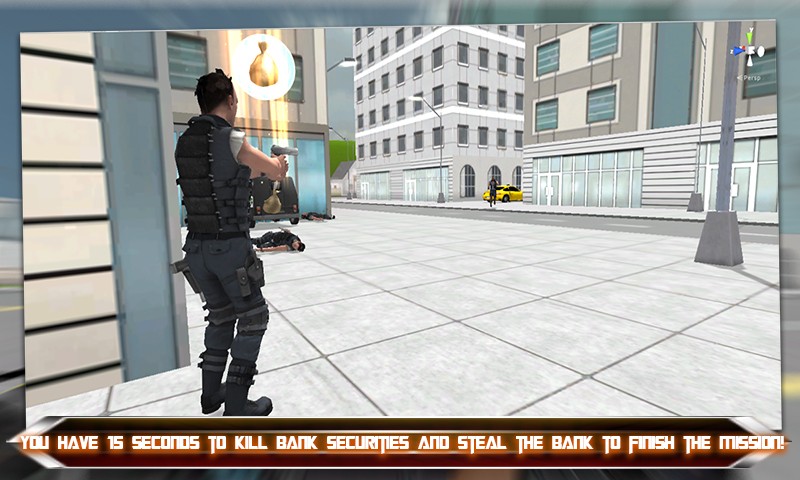 It's time to govern empire of mafia gangster’s guilty city. As team leader of the criminal gangsters and the most ferocious brutality; give a tough time with the staff on duty city police. Develop your criminal squad; struggle for the survival of your society fellow black. You have spent a terrible life in jail. Mafia who helped prisoners escapes gangsters under enemy circumstances. The team is seeking the help of the most notorious gangster boss. Expose your brutality and vengeance from crooked police and social protection as the only black. Get out the shadows and begin the process of evolution with the mafia crime cartel mad.
Espionage and murder the rival gangsters group; escape the security police chase. Take your territory back; carry out robbery & theft with the fellow muggers and become the most cunning thief of criminal world. Explore crime city by driving car in opponent territory; plan the crazy heist involving shooting & fighting action. You are the most-wanted criminal after the violence and havoc that you caused in gangster city. Drive quickly car from crime scene to escape police chase. Hit hard and smash police cars. Use your gat gun and shoot down police men. Get pleasure from the criminal thrilling adventure and drive fast for gangster escape survival with best driving simulator.
In 2016 compared to the story Cops robbers'; a ruthless gang war is going to begin. Start killing & shoot to spread the terrorism and use weapons for special crimes task. When becoming the most dangerous criminals in the city of crime; escape from the police car chase by avoiding them and get rid of the narrow way. Use your driving skills to show extreme racing through the streets. Thrash and crash to destroy police cars affected. Show the world how brutal and ruthless you are by your shooting skills, your super wild and theft.
PLEASE NOTE! This game is for hardcore gamers who enjoy the top latest Shooting. Never before will you have found yourself being a real shooter. Police Fighting Gangster is always free to play. However, you must be at least 13 years of age to play or download.
You can play without network connection.

HOW TO PLAY:
• Touch and move the screen to aim the gangster
• Use fire button to shoot
• The gun reloads automatically
Try our other games: Gangster and Super Car