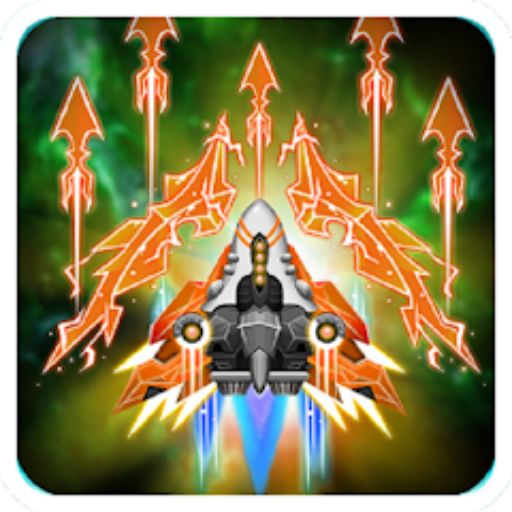 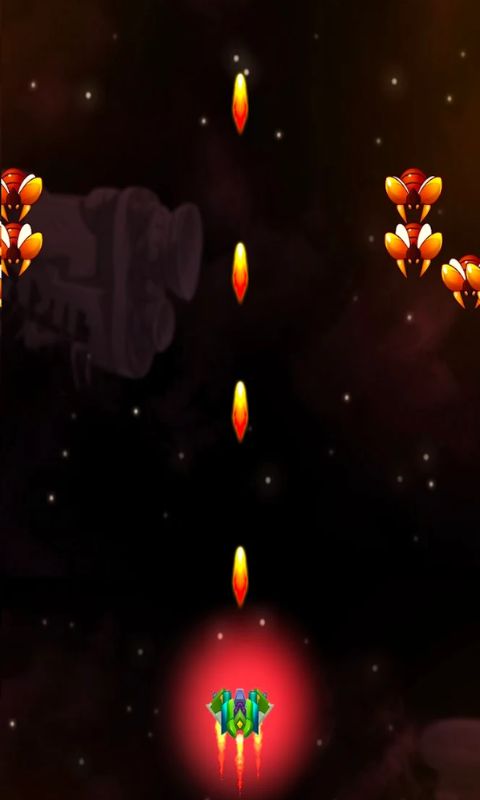 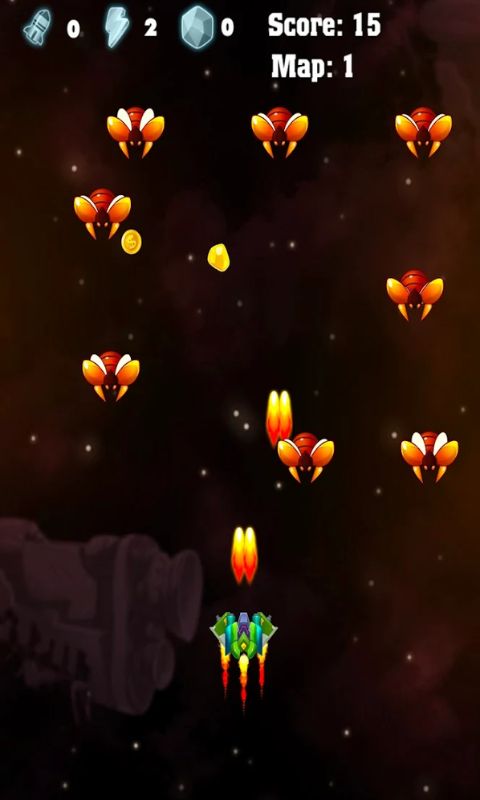 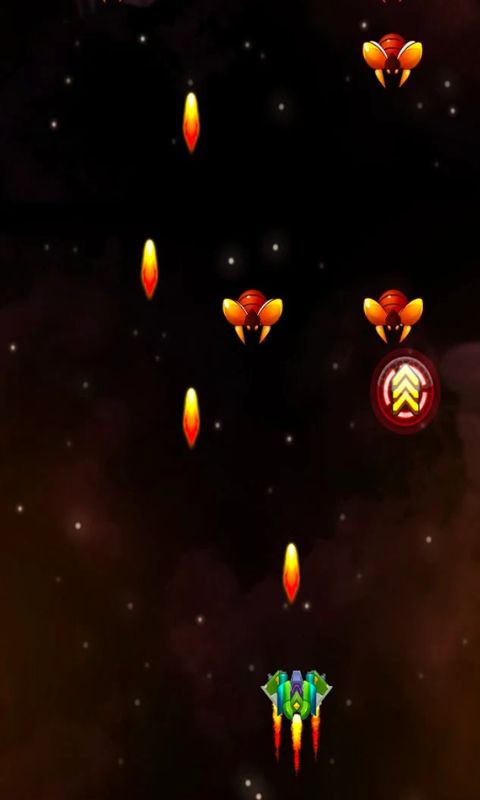 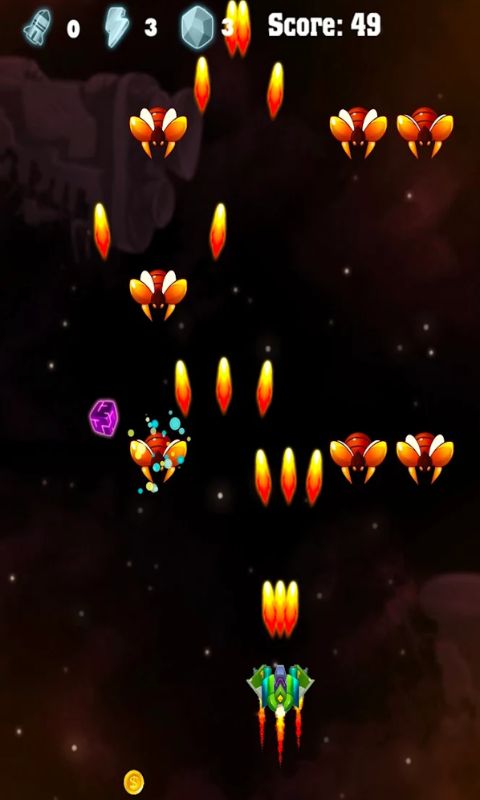 Galaxy Alien Attack- Space Shooters is an absolute blast. Play this shooter game if you want to be a space hero, fighting alien invaders. If you are the fan of space shooter games, you’ll absolutely love this game.
Aliens exist in this galaxy and they want to capture it completely. Save the galaxy from alien invasion and fight to win this galaxy war. Attack with your spaceship and be the best shooter. The alien spaceship is huge and sends smaller ships to destroy your space army.
Use your spaceship to fight the aliens when attacked. Stop the alien invasion and free the galaxy. It is an awesome space game that would keep you hooked to the screen. Play it anytime, anywhere. Galaxy Alien Attack- Space Shooters is highly addictive.
The Aliens are ruling space and need to be attacked. Take your space shuttle to fight the danger. So ready your airforce, equip your strongest weapon and join the shooters as they fight the alien spaceship.
This is one of the best arcade games ever. The best space game that you have ever played. Play this awesome old school space shooter game and relive the days of arcade games. Take your space shuttle to newer places and engage in space tourism.
Don’t lose your space control as the alien invaders are forever ready to attack. Control your reflexes as the Aliens attack in numbers. Use the space airforce to tackle the threat of invasion.
Use the space tunnel to escape from the alien ships and attack them on the other side. You need to complete each space mission to conquer the alien spaceship. Time and space are very important in this game. Use the time right and glide through space to attack the aliens.
The sky is your limit. Be an awesome space shooter.