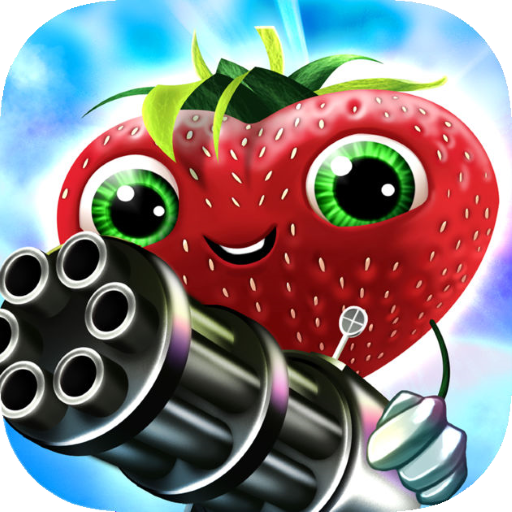 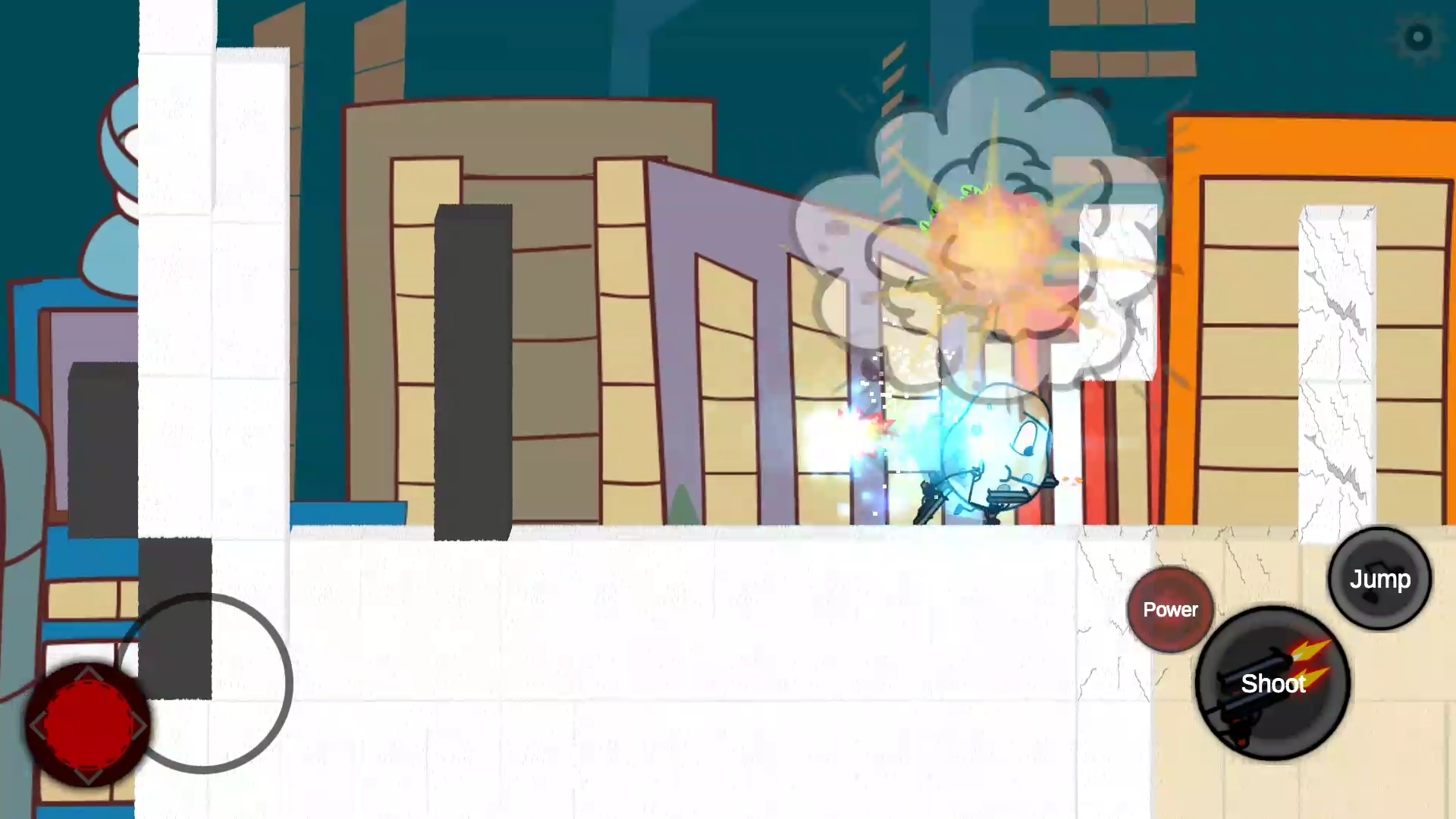 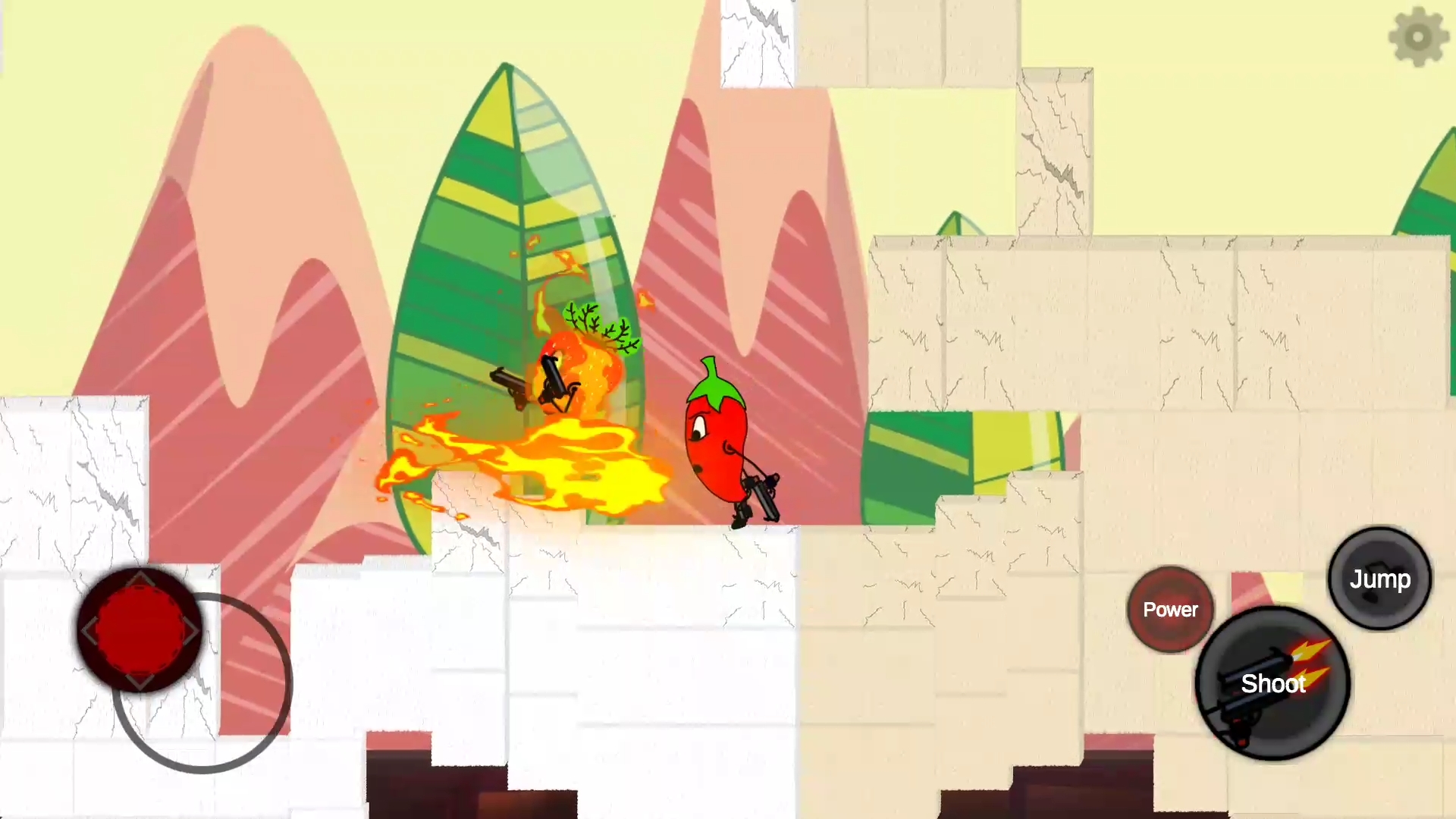 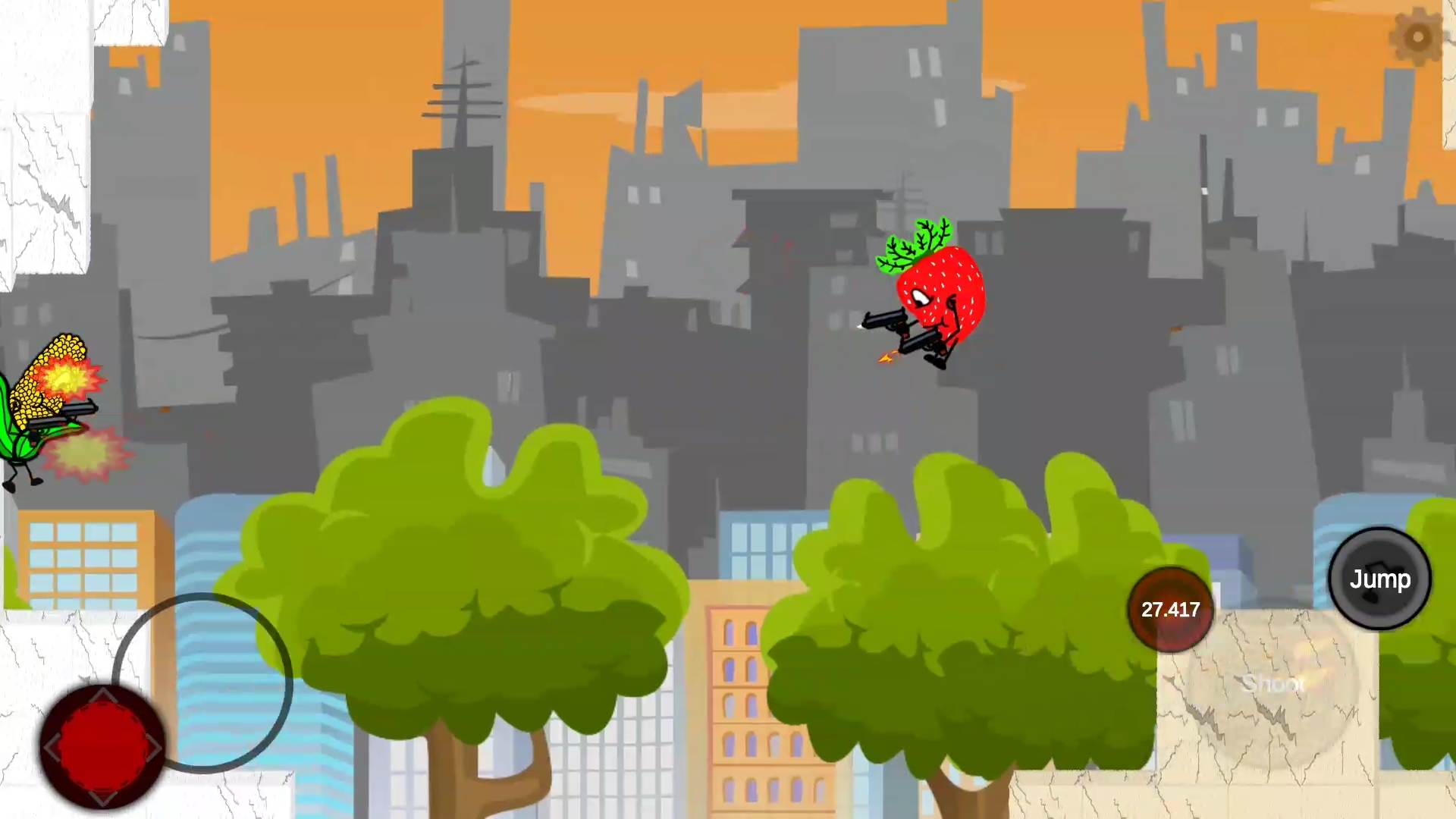 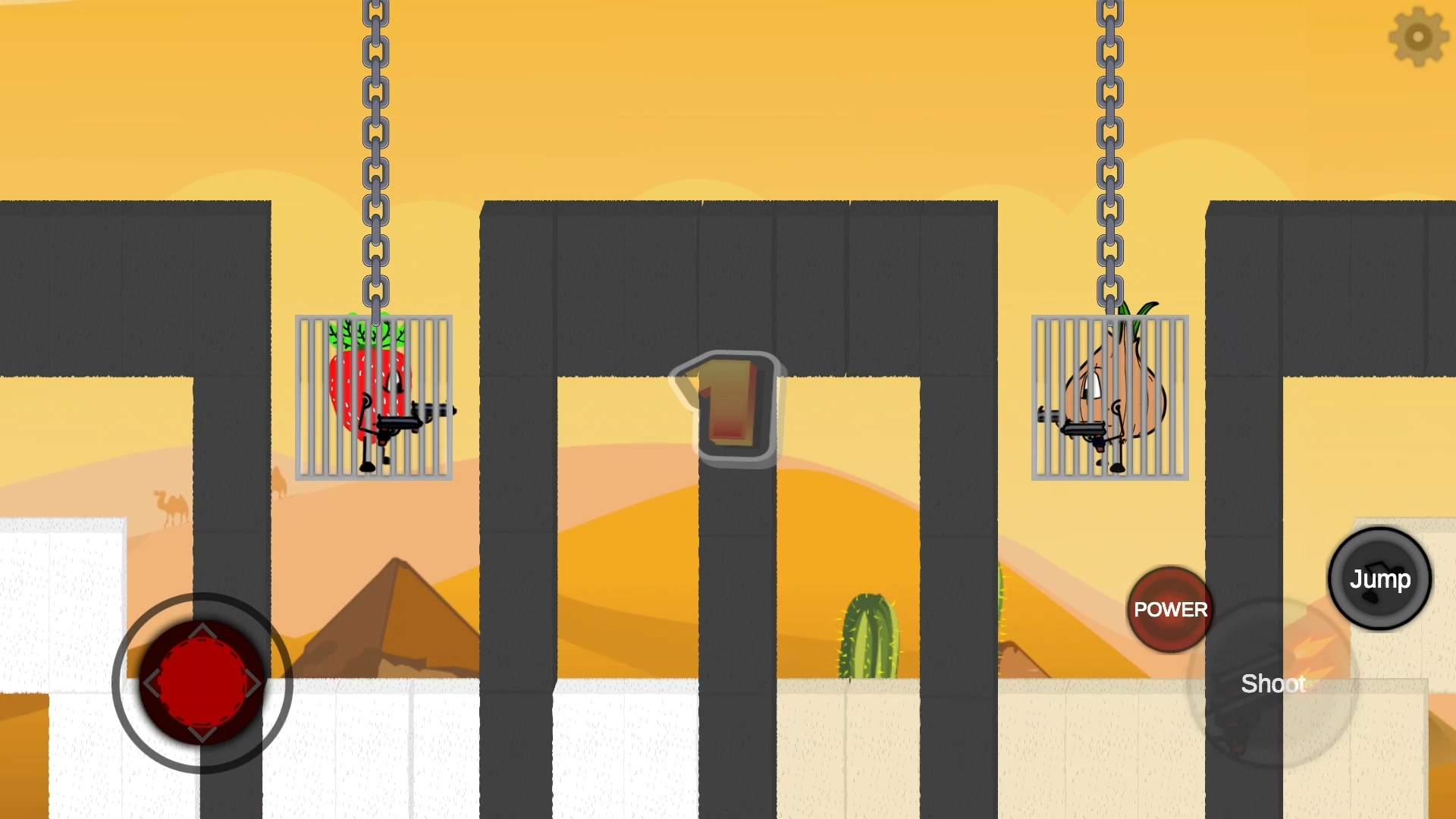 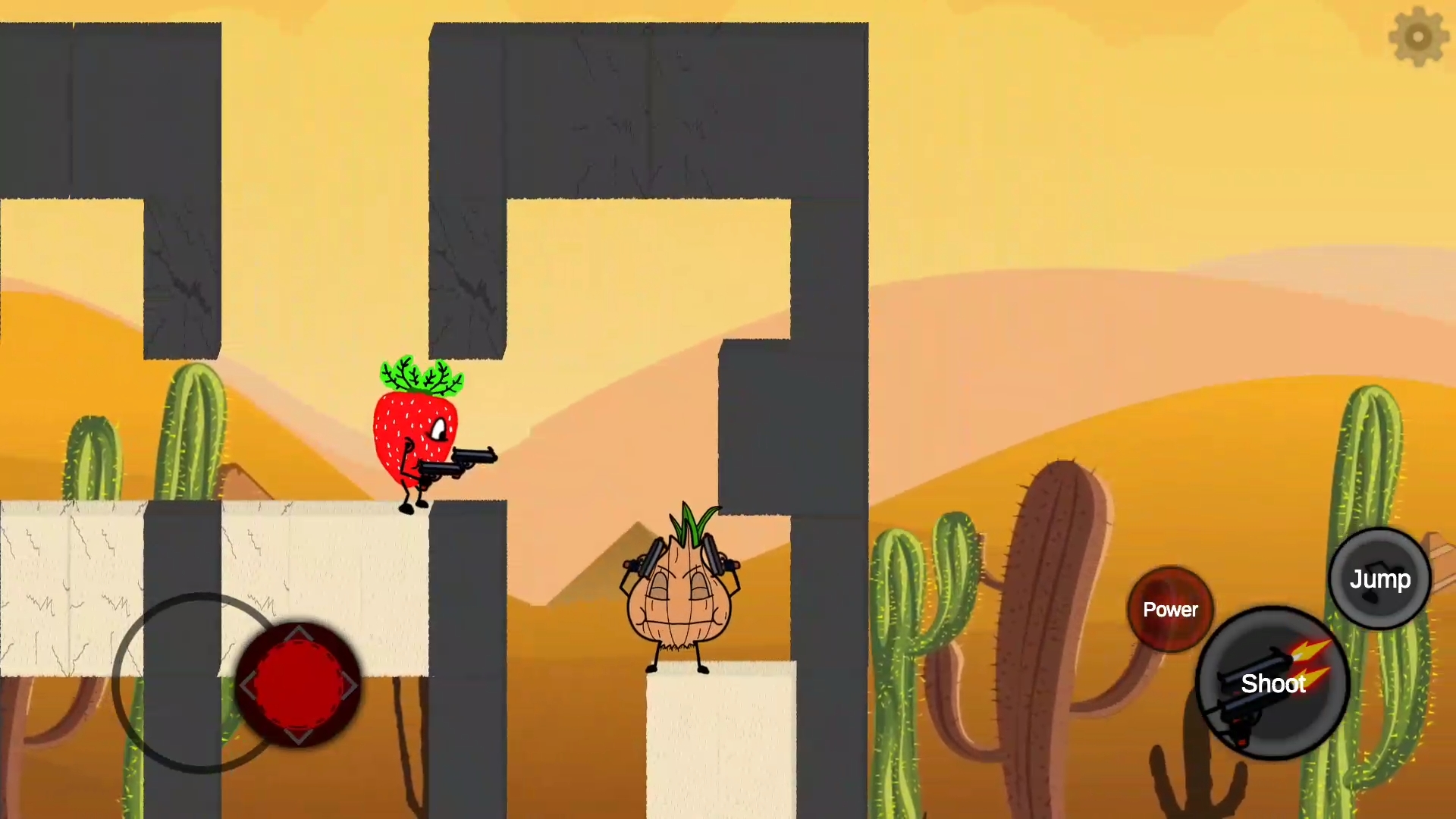 The strawberry has been kidnaped, locked in a cage and is forced to fight vegetables for his survival. The survivor of every round is spared and get's to fight in the next round. The survivor of all the battles is promised to be able to return home to his family. Battle vegetables and knock them down off the island made of sugar cubes into the worm's cave.

Don't Fall in the Worm's Cave!

The Worm is hungry and waiting in his cave for somebody to fall in. Battle for your survival, and knock down the vegetables before they knockdown you. Use your powers for the ultimate destruction of the island and knockback.

Knock them down and battle for the Victory & Freedom!