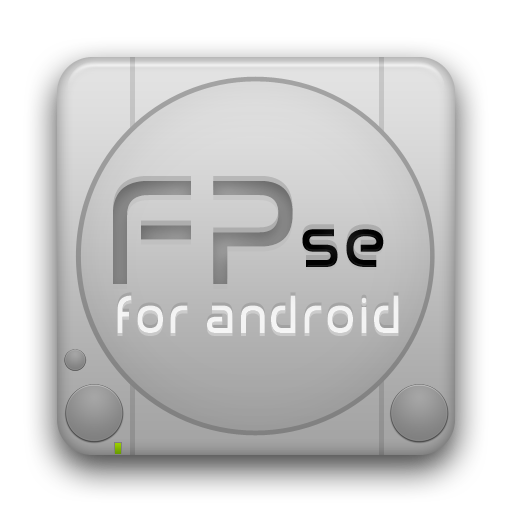 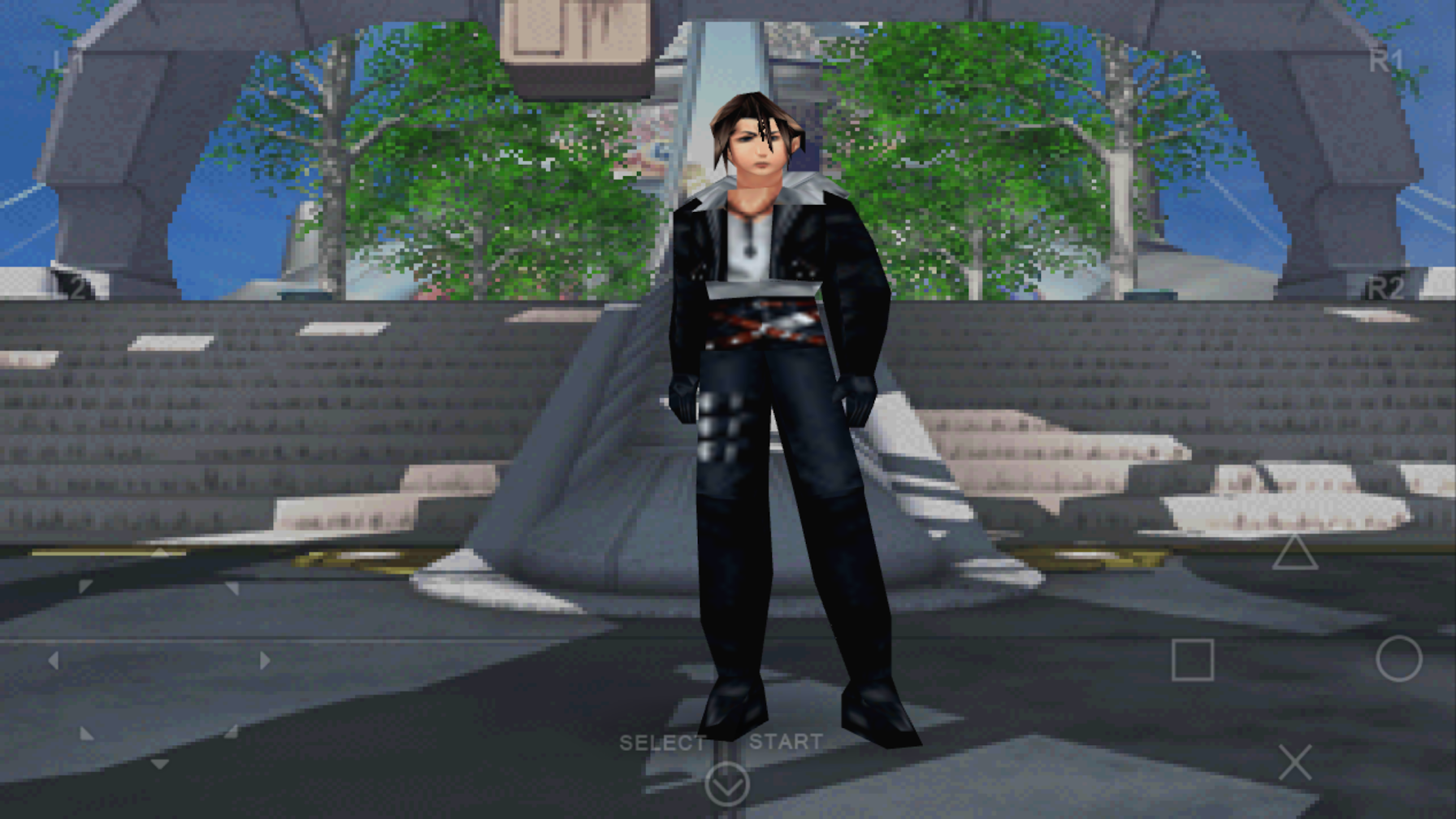 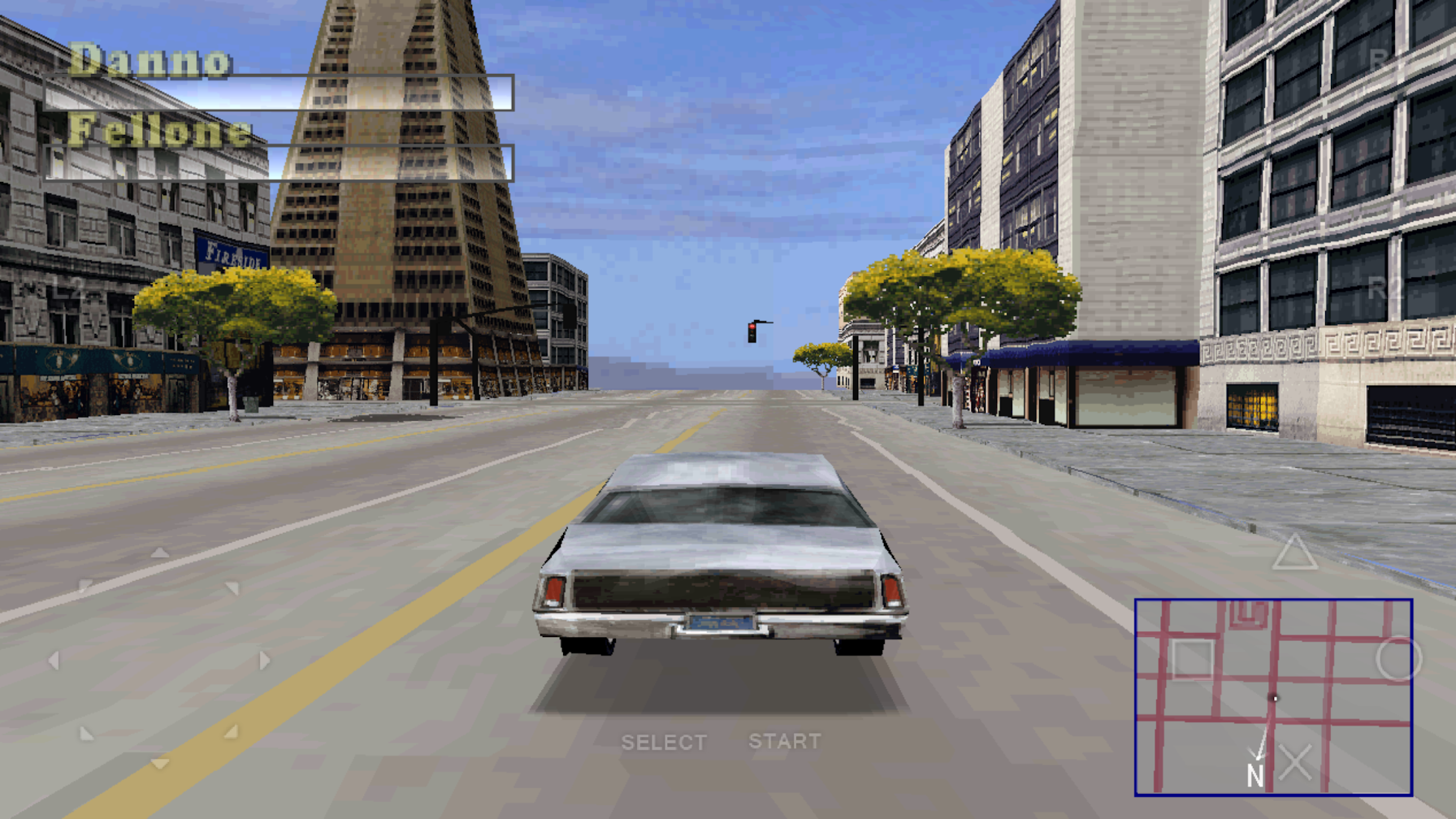 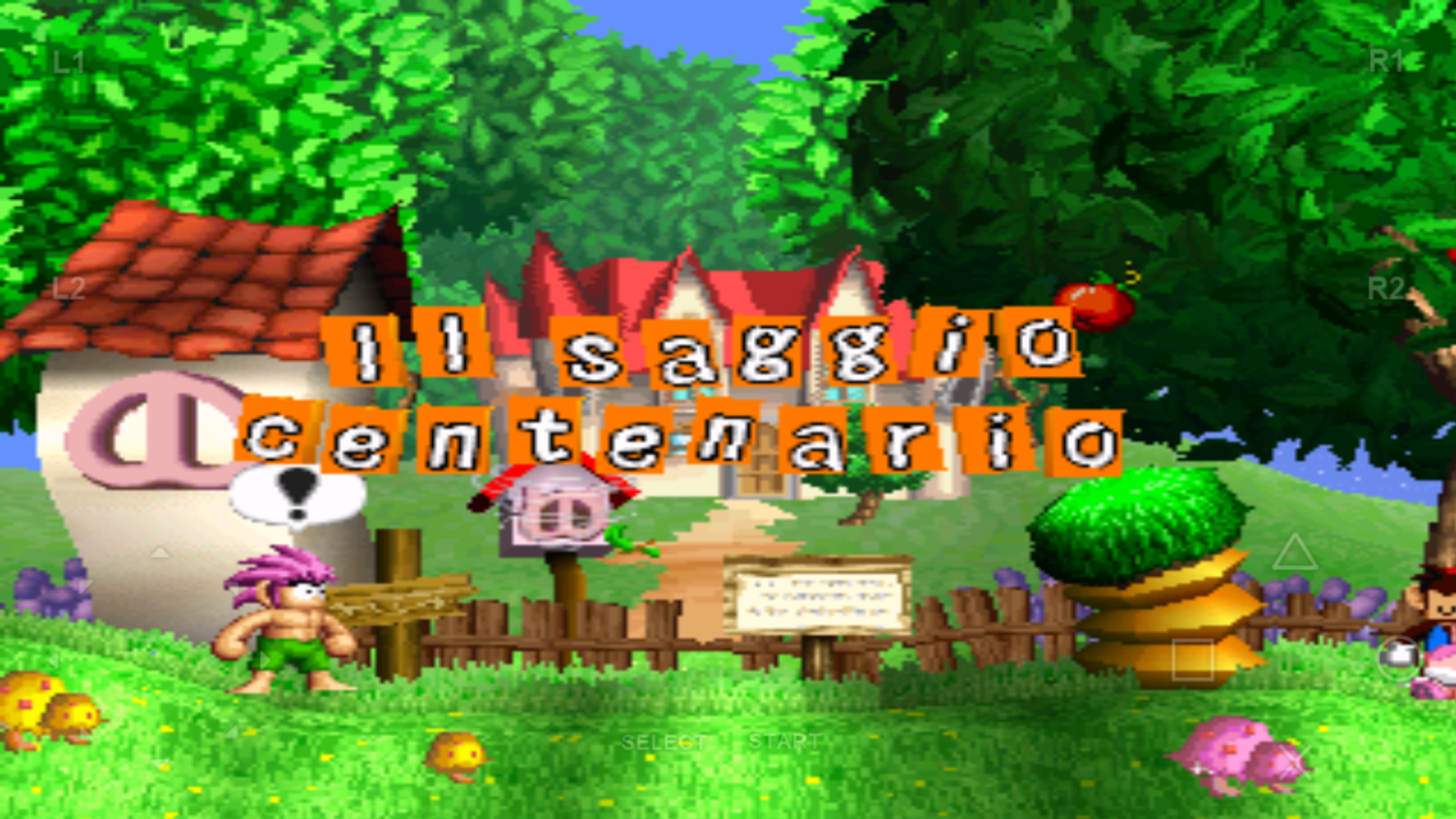 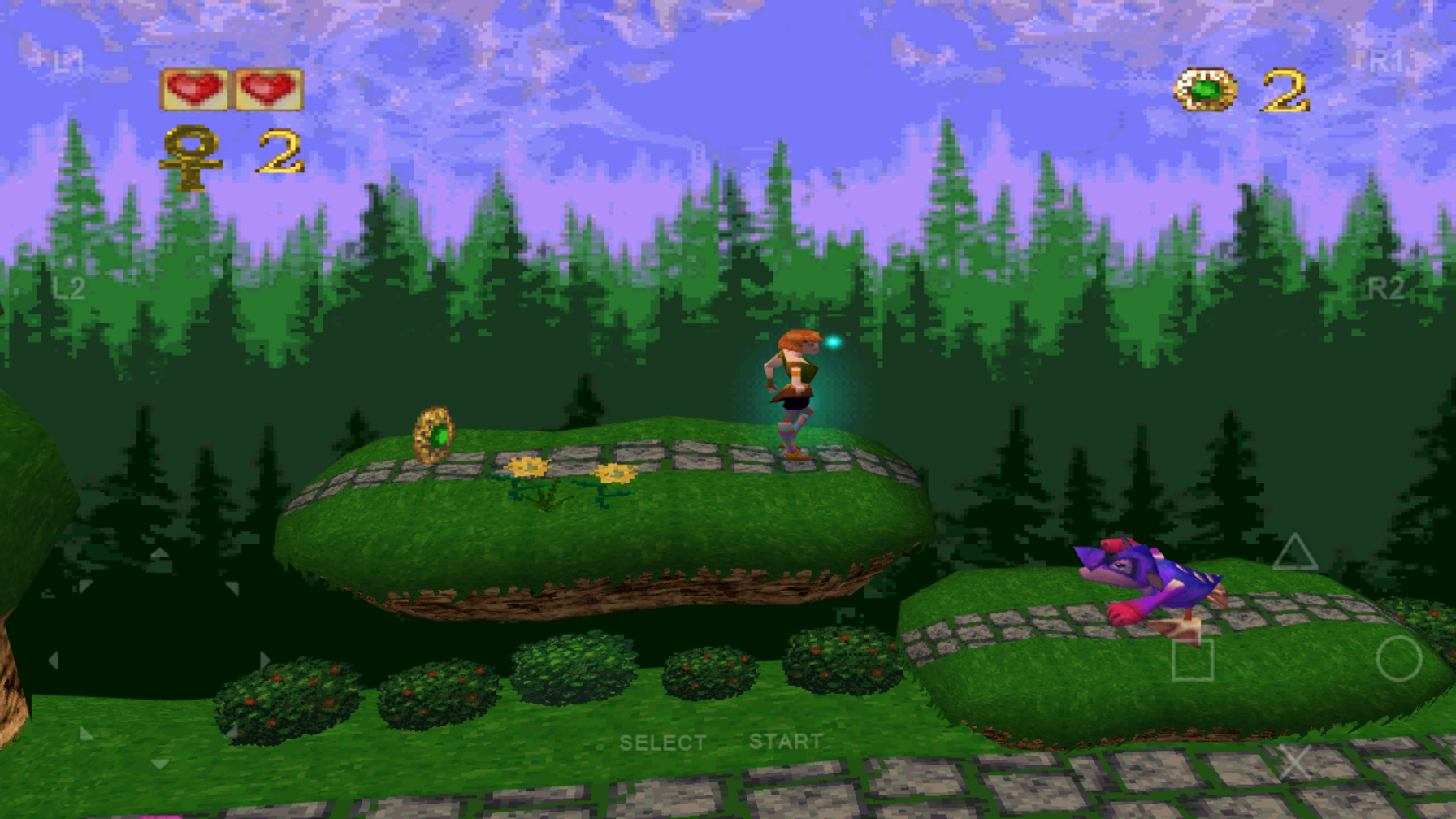 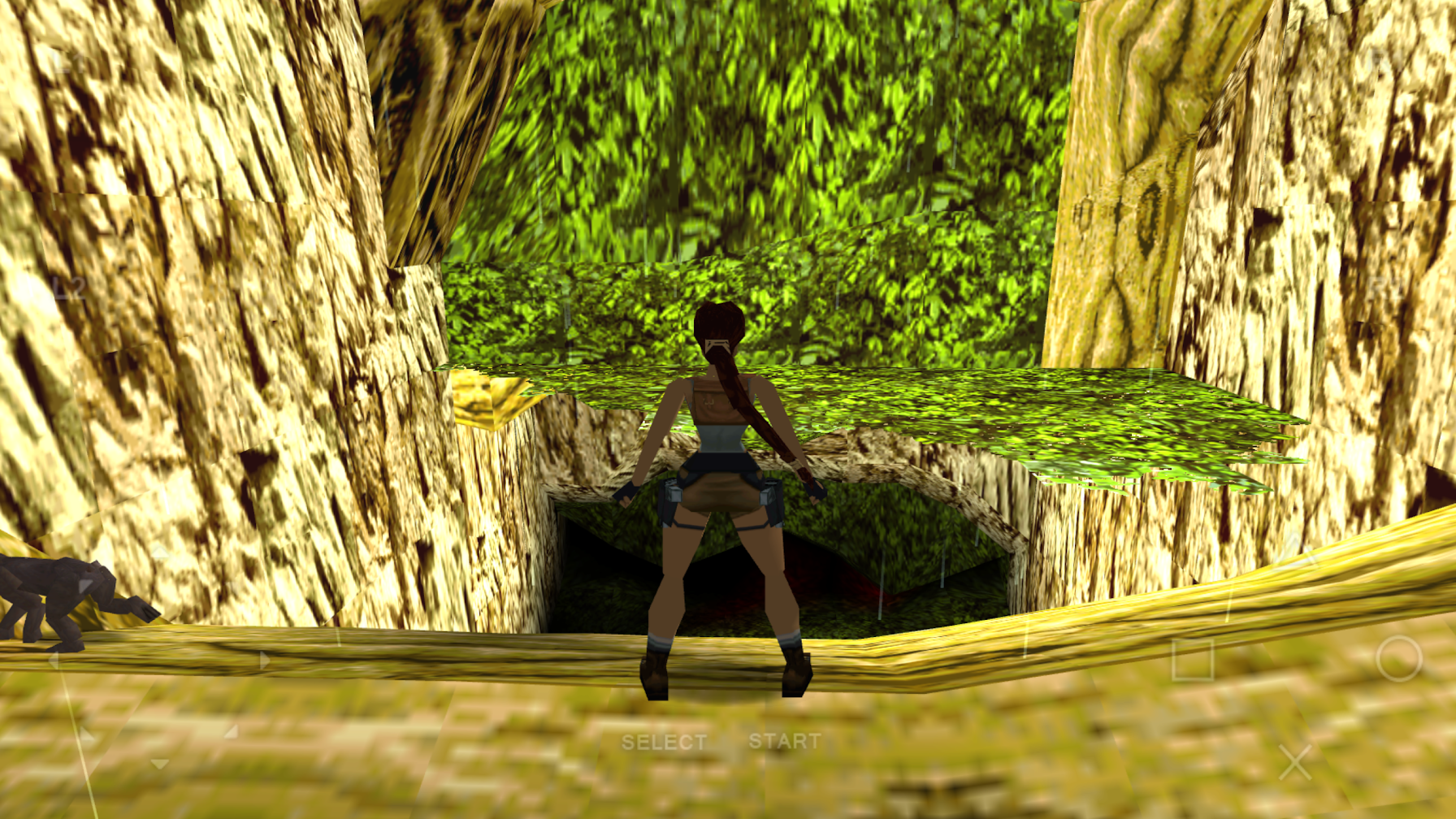 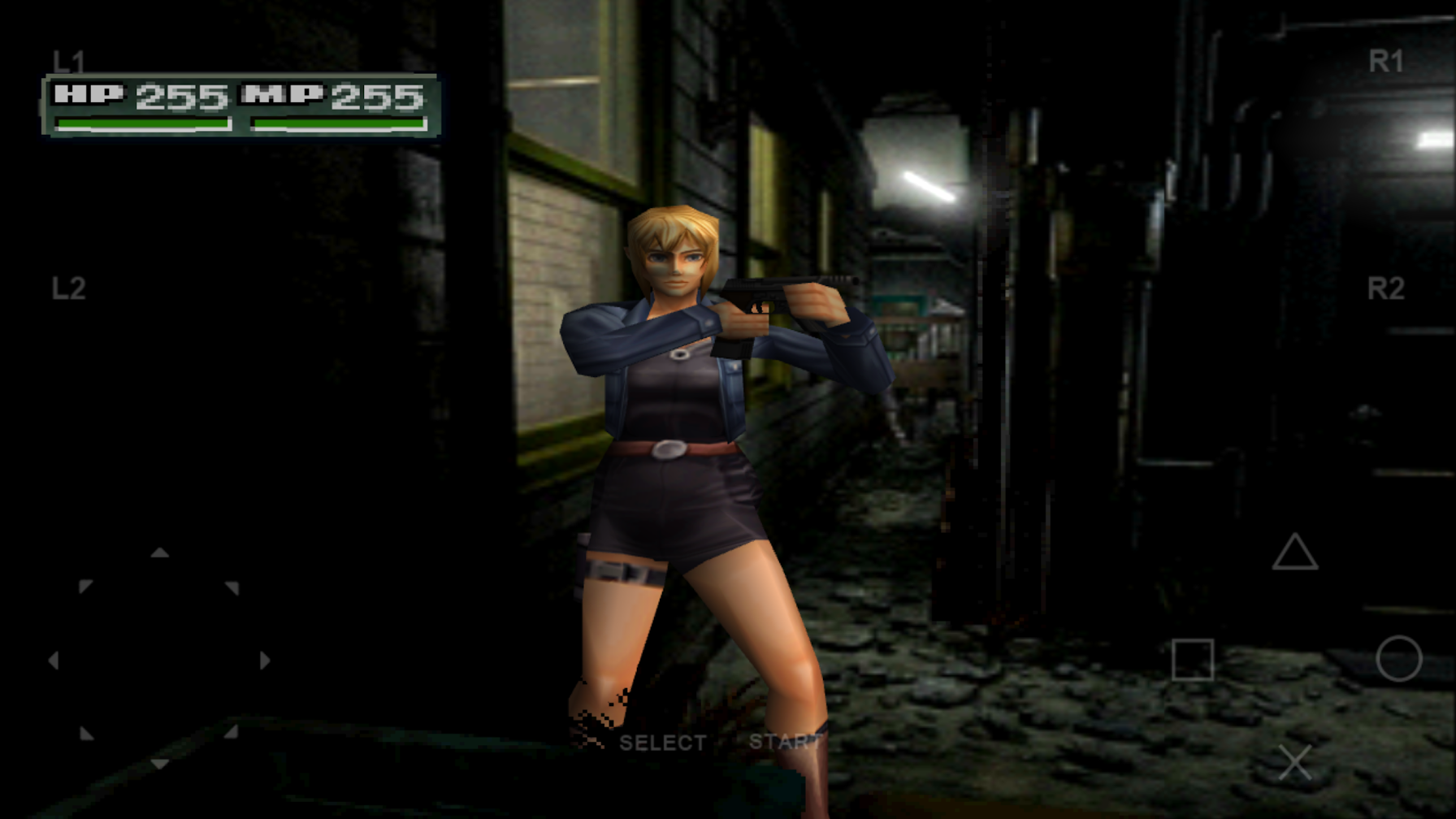 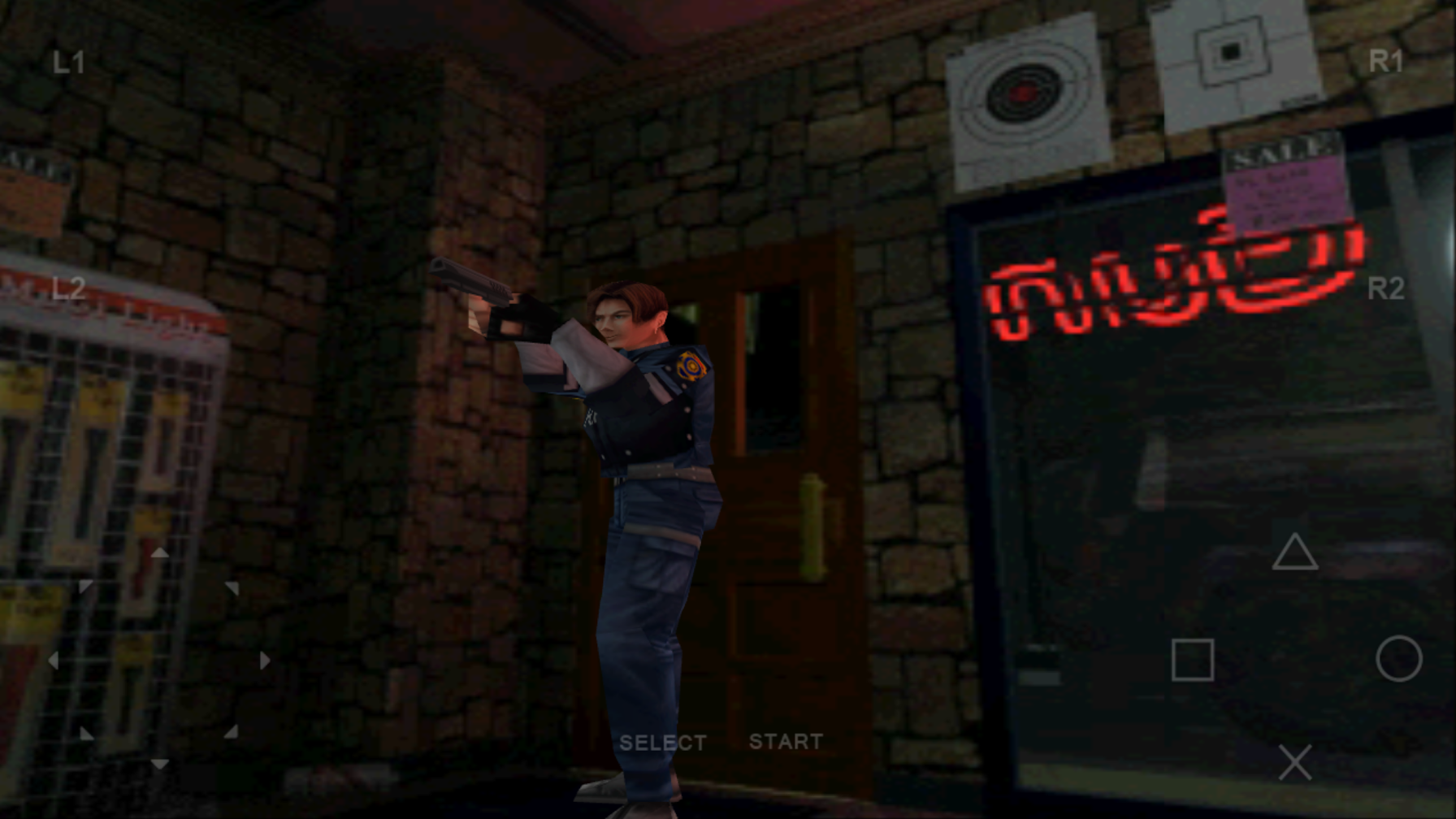 FPse for Android is a one of a kind program that is designed to be installed and run on Android-based devices with Operating Systems 2.1 to 4.x and beyond. It is a PlayStation emulator app for Android that helps users to run and play various PlayStation One games on Android devices.

While there are numerous Sony PlayStation emulator for Android apps that are available for free or purchase from various online resources, FPse truly stands out from the rest due to these following features :