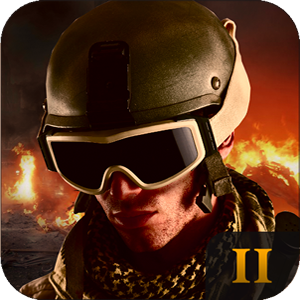 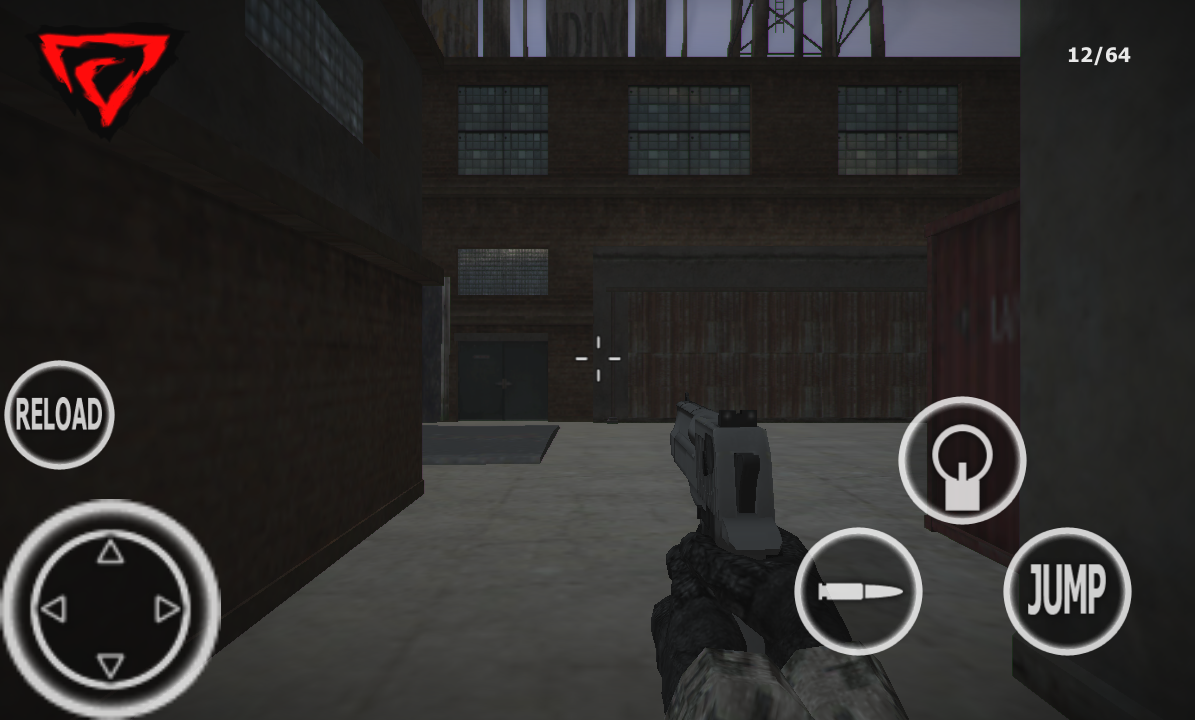 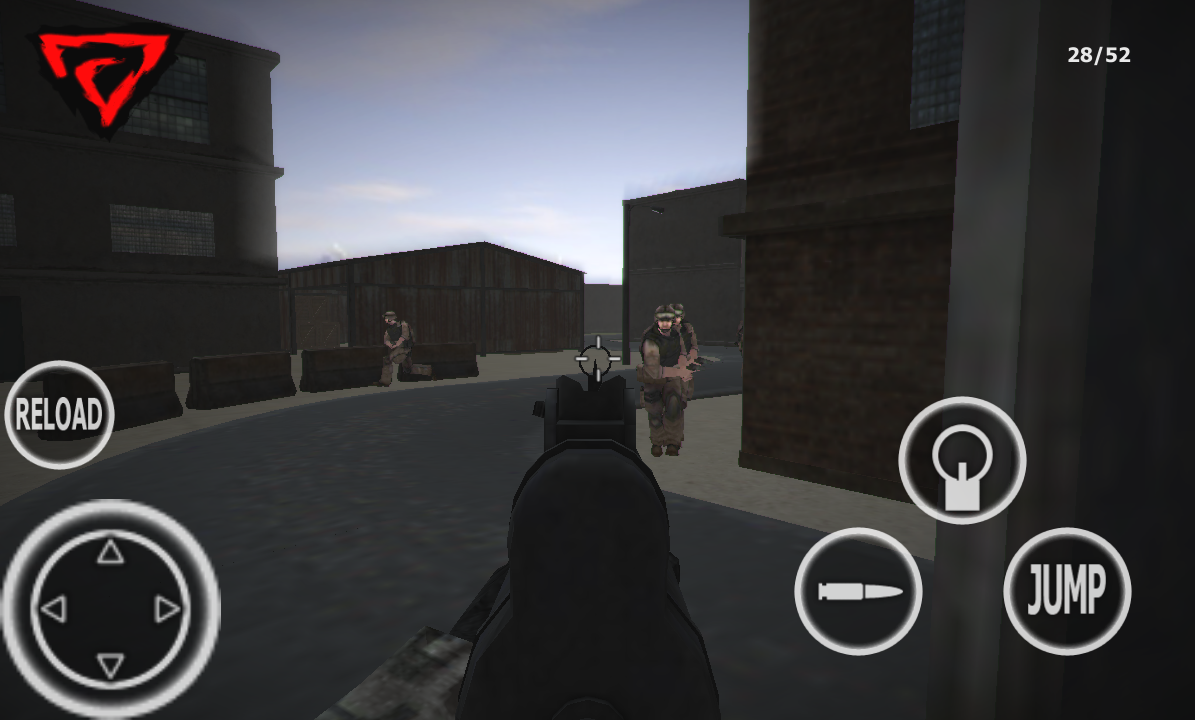 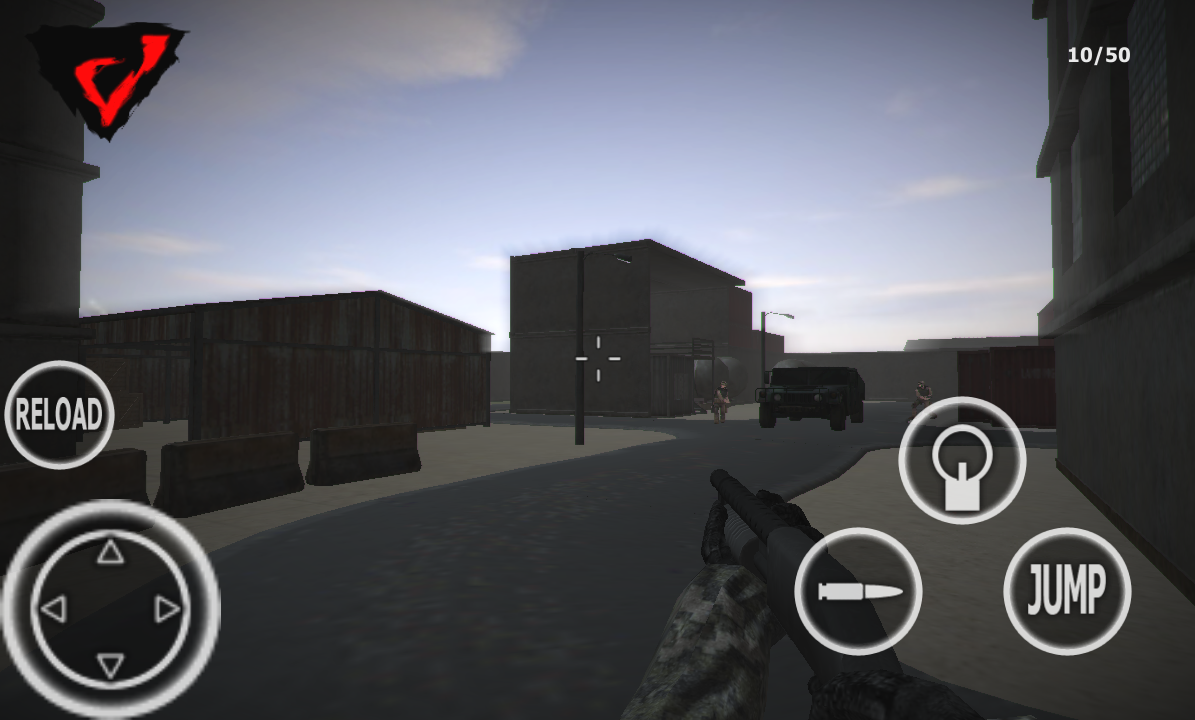 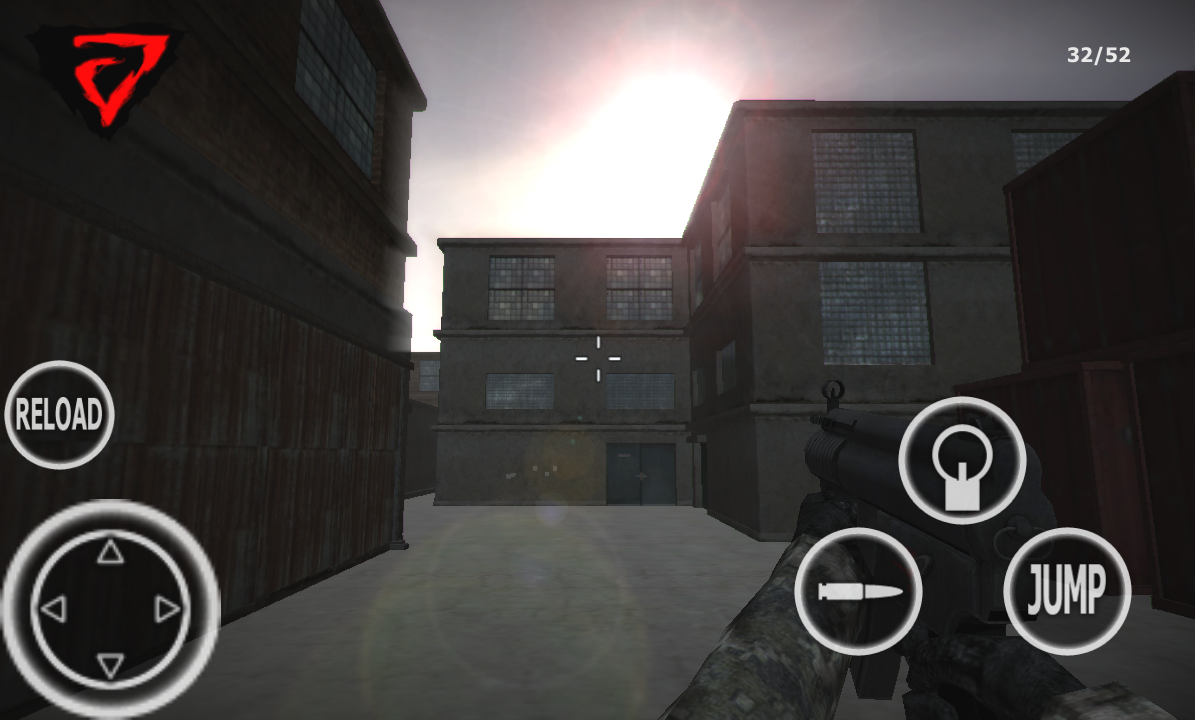 This is the sequence of one of the most popular FPS on Google Play!

In this game, you have an arsenal of guns that must be unlocked while you're accomplishing missions. Your objective is simple: after you stole all laptops with essential informations in the previous game, now your aim is to steal all ammunitions and bombs you can!

A funny, but challenging game.

To complete your objectives, you have three guns:

You can unlock the shotgun and the submachine gun by replaying the game until you complete the objectives.

Initially you have just one gun: the deagle. Steal all five ammunition in the map to unlock the shotgun. While playing with the shotgun, now you have to steal ALSO five nuclear bombs. After that, you'll unlock, finally, the MP5.
ATTENTION: After you steal all ammunition and, sometimes also all nuclear bombs, you have to go to the end of the map, which has a barrier, to finish the game! DO NOT FINISH THE GAME BY THE IN-GAME MENU, your progress won't be saved!