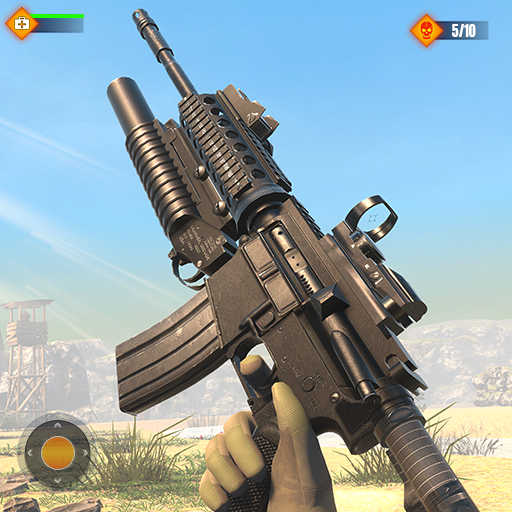 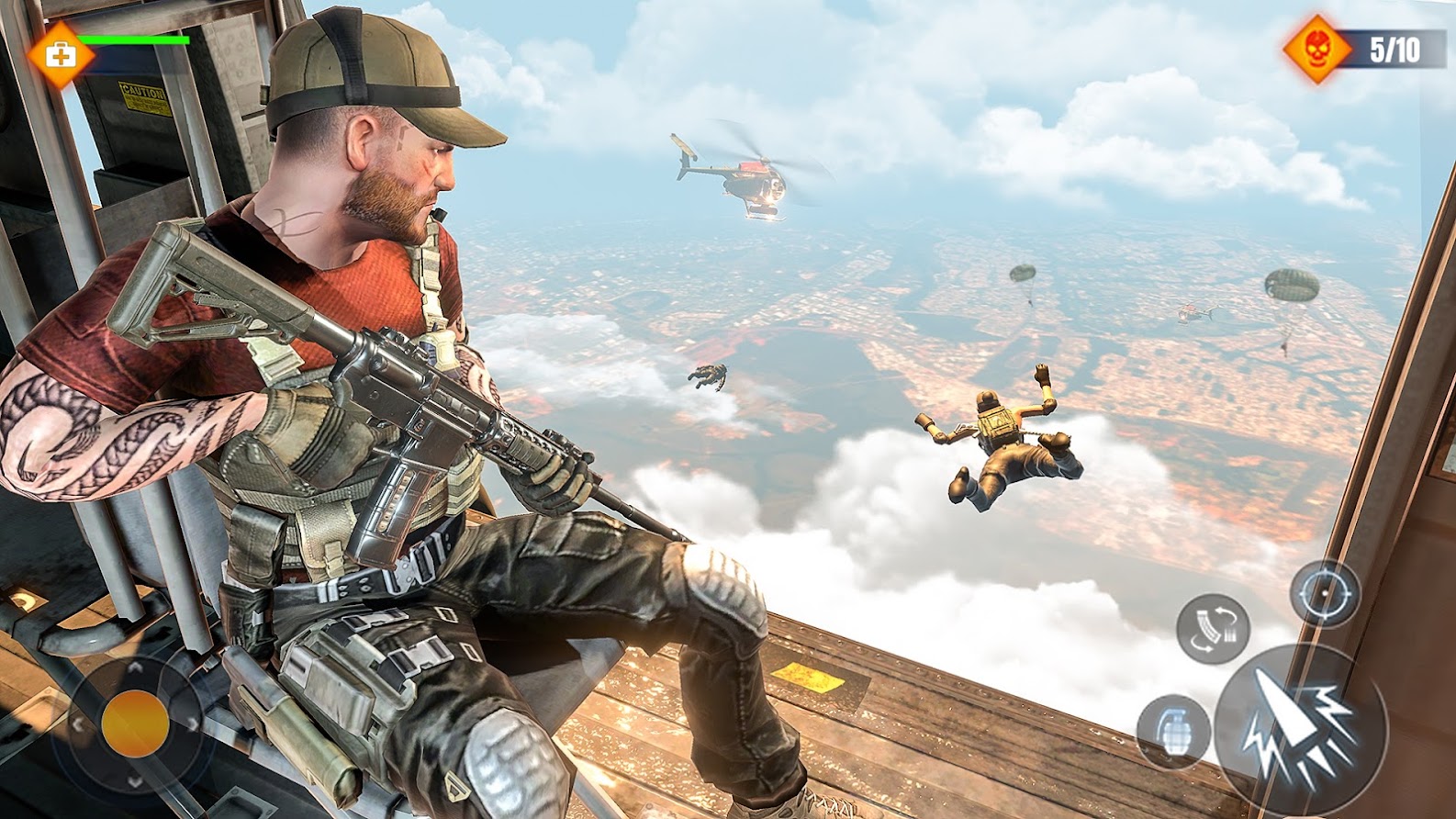 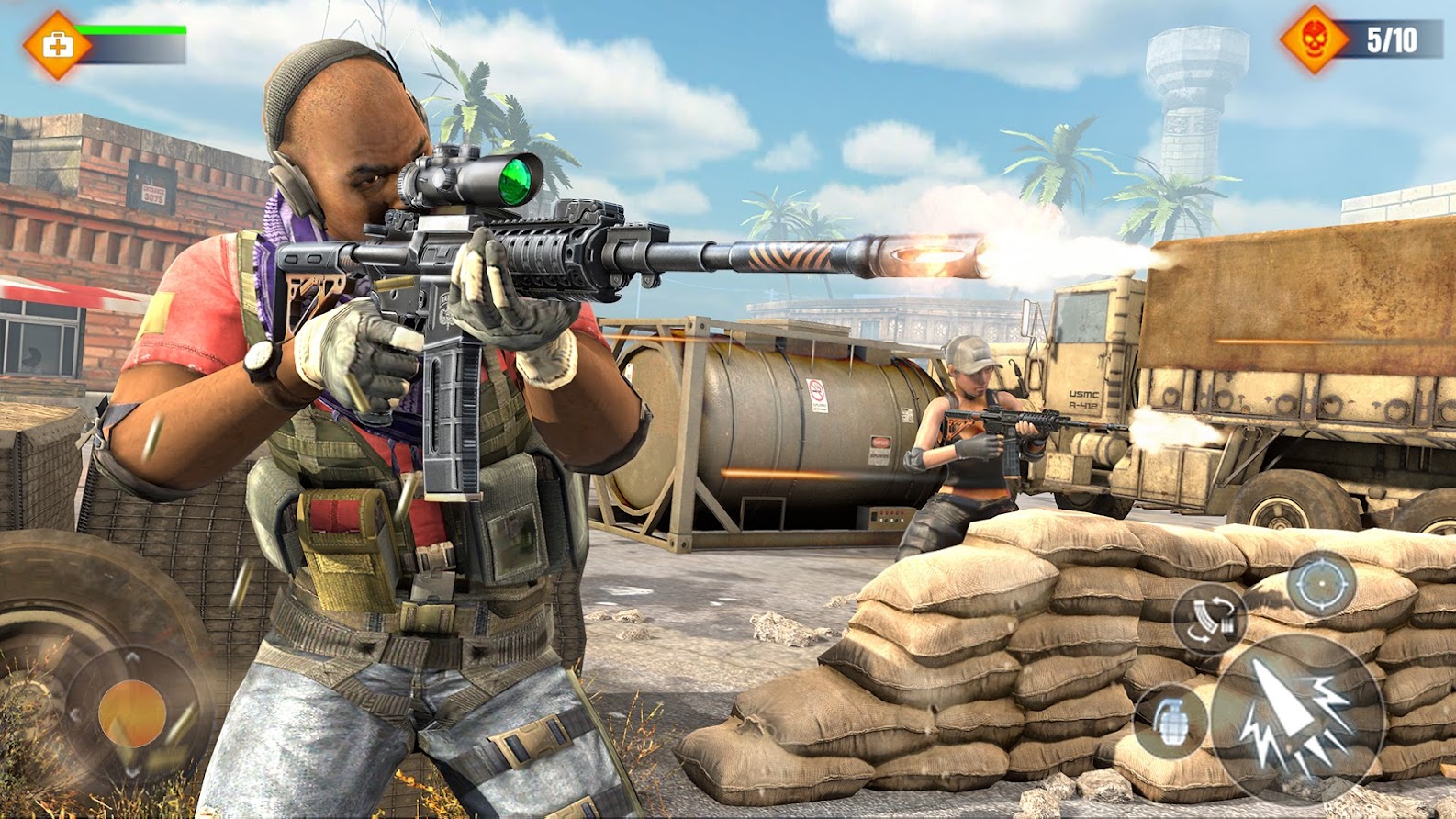 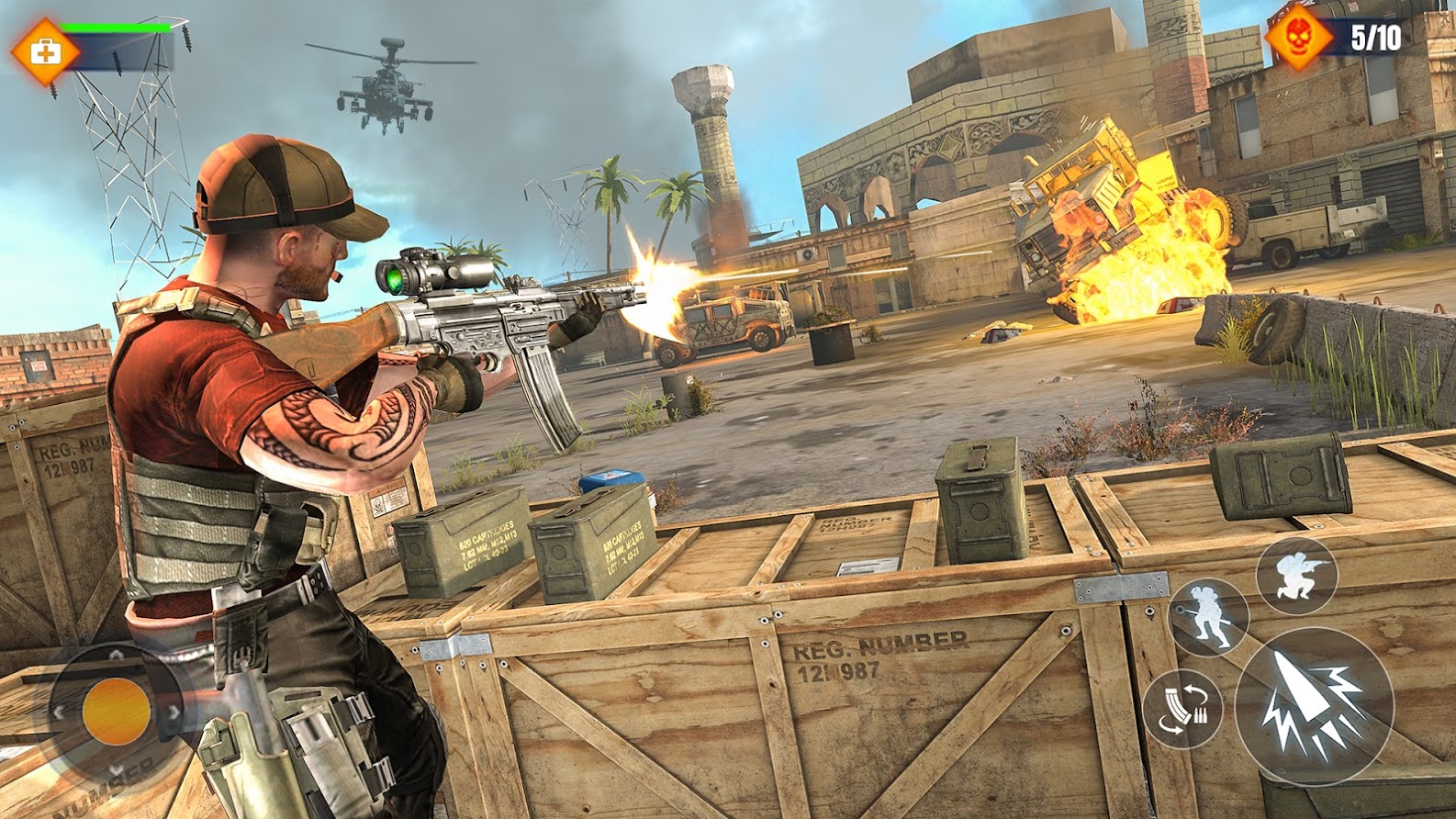 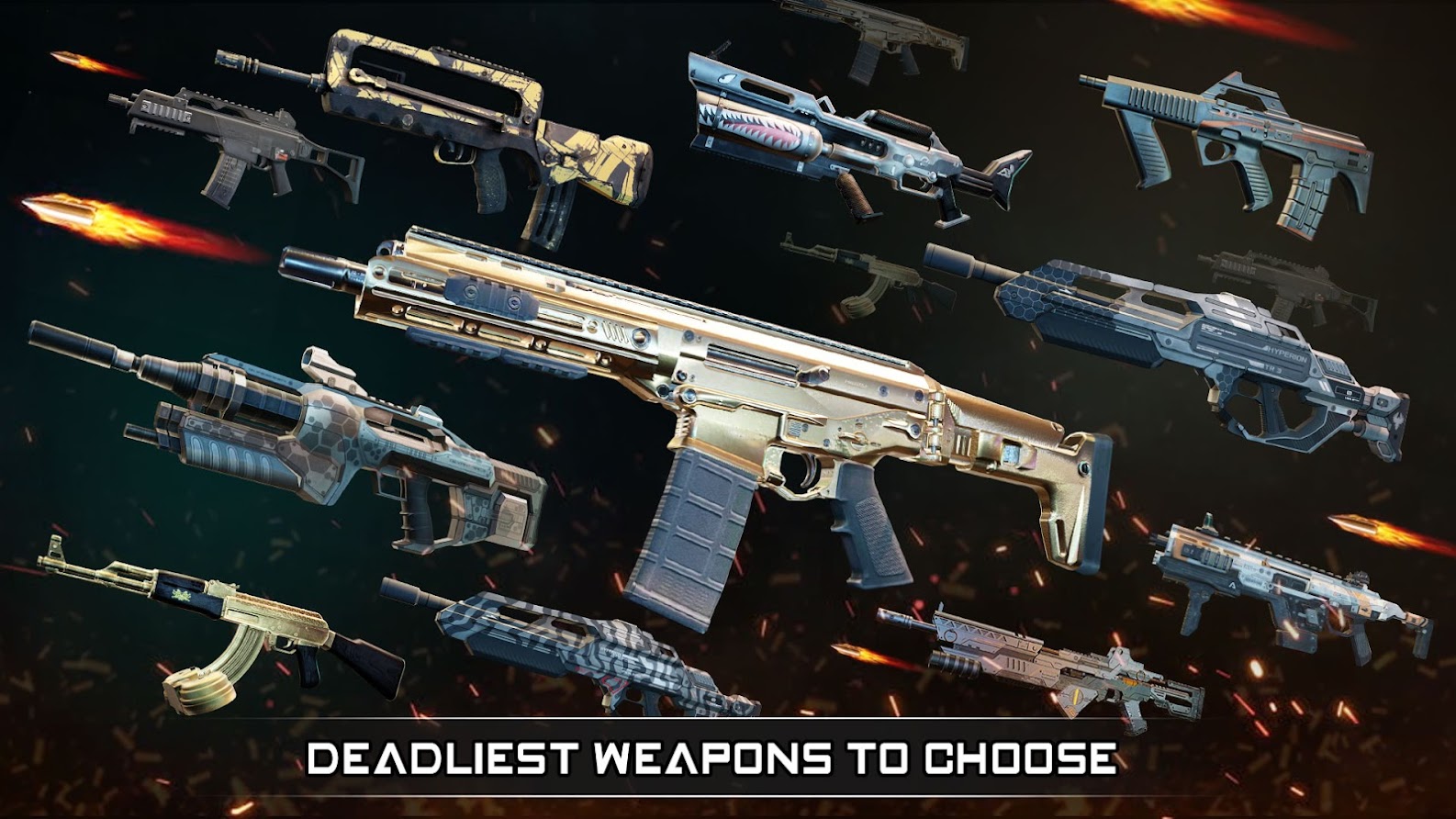 Welcome to the offline shooting games adventure presented by Gamexis. A 3D shooting game based on cover strike shooting features colorful levels, multiple game modes that focus on defending civilians, and stunning graphics of action games 2020. The graphics of this fps Cover fire shooter are stylish, vibrant, and bold, the gameplay is intuitive, among the best firing game. If you're looking for a good time with an fps cover fire shooter game, this one's for you!

Offline Games in Battleground
• FPS cover fire shooting game has exquisitely designed gameplay and new battle shooter games tactics to stop terrorism in this fps shooting games. This new game is a perfect match for those who love to play action-packed real commando mission games 2020. This firing game has amazing missions like fps commando strike, Helicopter Gun Strike, Sniper Shooting, and a lot more. This fps shooter game has a catchy storyline of bandukwala game. Your duty as an FPS Commando adventure assassin will be to stop intentional violence in the world of offline shooting games. In gun games offline mission, you are an expert army commando so take charge and come to the front line to complete the real commando shooting mission of stylized gun games 2021. In this new shooting game, you will be a part of an anti-terrorist squad game. In shooting games 3d, you will have to fight critical battles and strike enemies of this special counter-terrorist fps commando game.

• In the category of adventure category, a number of new gun games are available but this offline shooting game has amazing gameplay that makes it stand out among other action-adventure games. Get into the battlefield arena and counter-strike on the enemy with your gun shooter games tactics. Show off your sniper shooting skills and play the sniper games levels.

• Real commando shooting 3D game is one of the most popular free games 2021 and it has many missions for army soldiers to complete. These best fire games let you jump from the army helicopter and land in the field of battle with a parachute shooting game. Choose the best member of the critical strike shooting and equip yourself with the latest weapons like grenades, rifles, revolvers, pistols, modern AK-47 guns, and rocket launchers in offline commando strike game. Then you have to start your career from chapter 1 of this best offline shooting game. There is a complete story of multiple missions in each chapter where sometimes you have to play as a regular commando shooter, a silent knife killer, and sometimes as a sniper strike 3d in an fps commando mission game. In shooter games offline, you have to stop terrorism by assassinating the terrorists one by one in each of their base camps.

• In this FPS game as you progress through the level the difficulty level will also increase to make this best game more interesting. As you progress through the levels of the gun shooter games the difficulty level will also increase but due to a wide range of weapons, you can unlock more guns to survive in this gun shooter game. This new game looks and sounds astonishing, and no other fps shooting game has such vivid graphics and gameplay.

Disclaimer:
“FPS Cover Fire Shooting Game” is completely free to play, however, some game items can be purchased for real money.