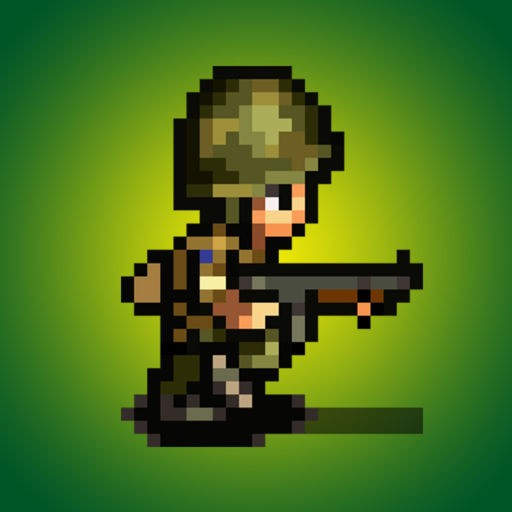 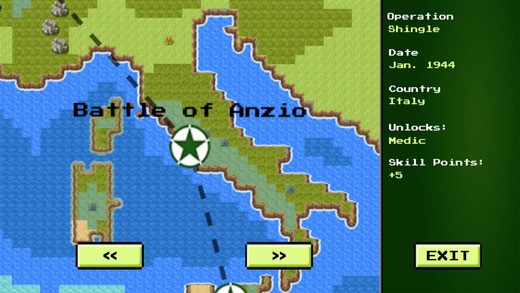 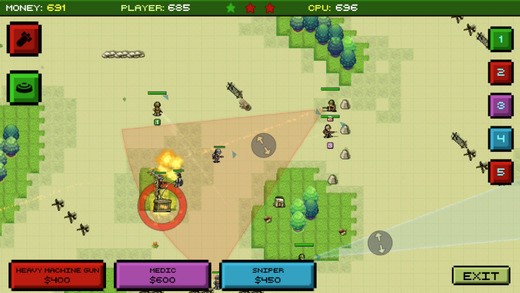 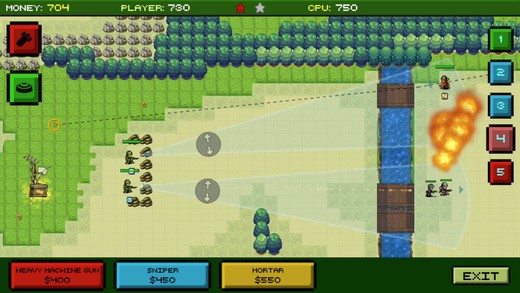 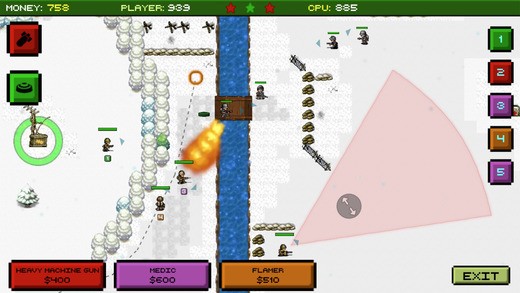 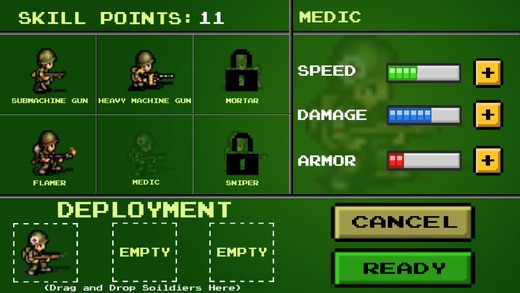 You are a commander of Fox Company. You lead your Allied soldiers into battle against the German war machine through some of the most Epic Battles of World War 2.

Witness the struggles of the Allied Army from near defeat through their incredible triumph over Germany in an effort to free Europe.

Your military tactics hold the power to tip the very balance of this conflict. Participate in tactical combat that will define you as a military leader and fight your way to Victory.